This fall is going to be one for the books — literally. There is an amazing number of great novels being published in the next few months, from favorite writers and debut authors alike. We winnowed through the upcoming releases to pick the ten books we’re most excited to read. 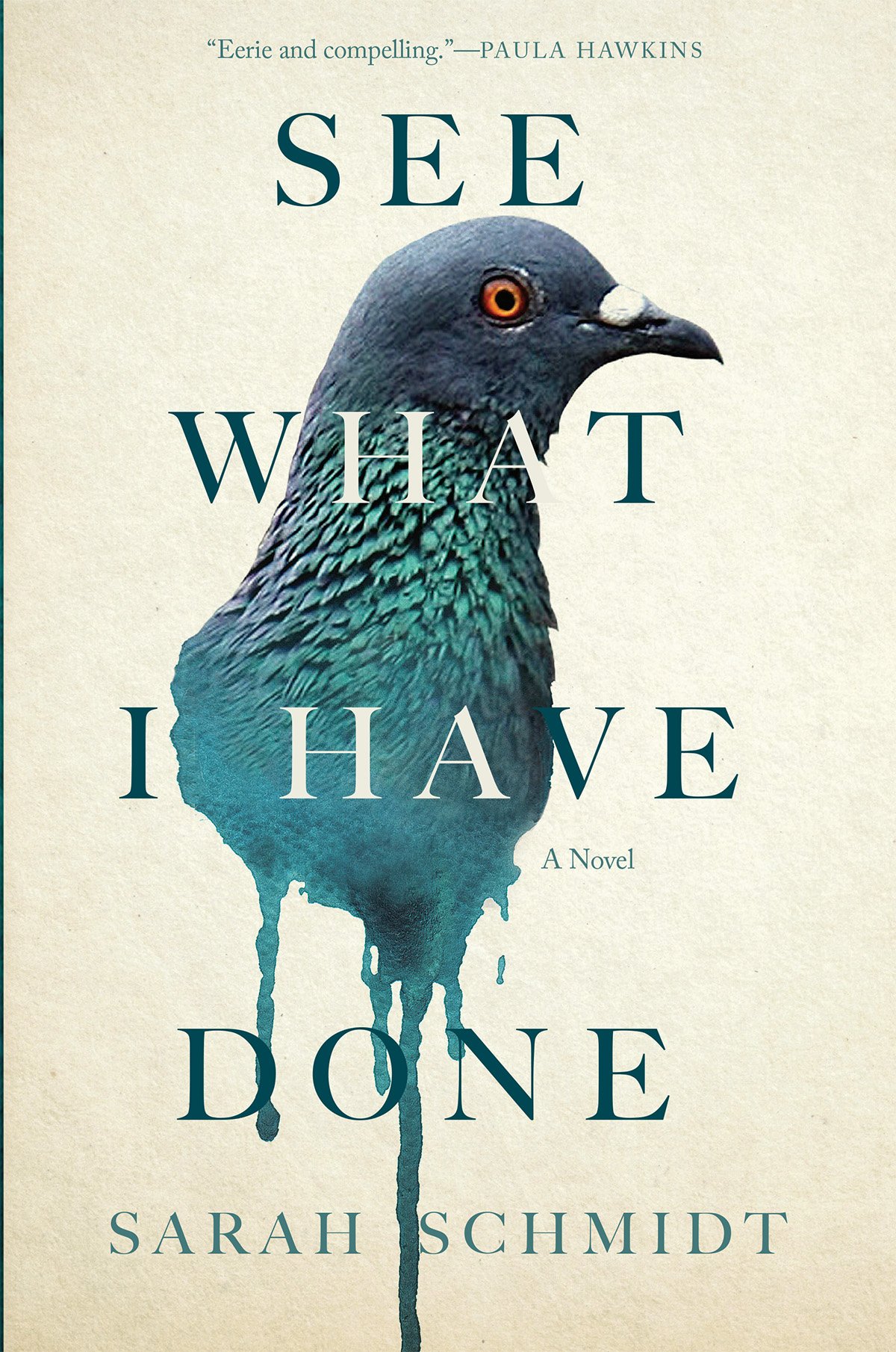 See What I Have Done

Lizzie Borden is having a moment, and her moment is in this debut novel by Australian writer Sarah Schmidt. The story of Lizzie Borden, who brutally murdered her parents in their Massachusetts home in 1892, has become immortalized in true crime history. This fictionalized account of the murders switches between the perspectives of Lizzie herself, her older sister, the housemaid, and a stranger, in a story that promises to keep you turning pages quickly until the end. 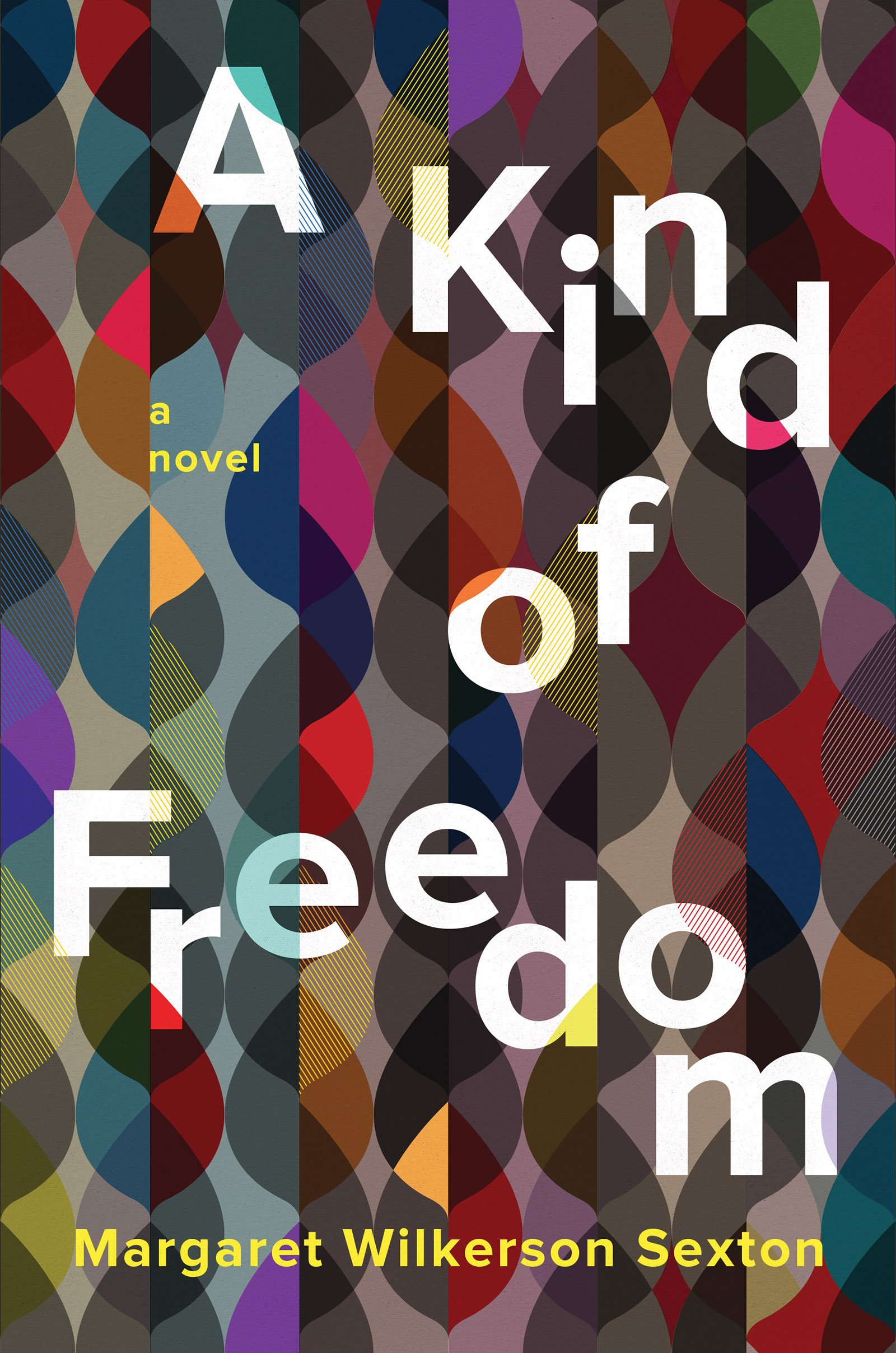 A Kind of Freedom

In her first novel, Margaret Wilkerson Sexton traces three generations of a family in New Orleans, from a budding romance in the 1940s to the couple’s grandchildren living through Hurricane Katrina in 2005. Over 70 years, the family experiences World War II, the Jim Crow laws, and the economic downturn of the 1980s, and we as readers get to travel along not only on the family’s journey but also that of the city of New Orleans, which becomes a character in its own right. 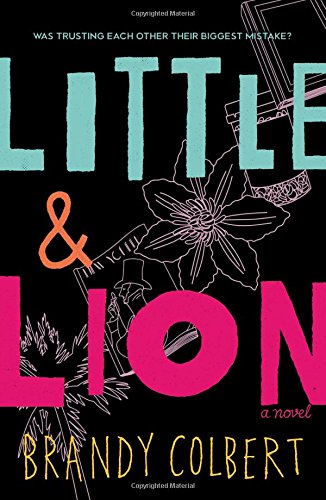 If you love a good young adult novel (or even just a good novel), Little & Lion is poised to be a breakout hit this fall. The teenage narrator, Suzette, returns to Los Angeles after attending boarding school in New England. Her stepbrother has been diagnosed with bipolar disorder, and Suzette finds herself developing a new crush — on her brother’s girlfriend. The book has been praised for its depiction of mental illness and diverse cast of characters. 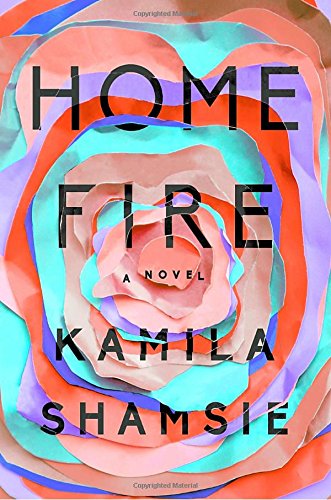 This “modern-day Antigone” by Pakistani author Kamila Shamsie has already been long-listed for the 2017 Man Booker Prize. In the book, Isma leaves London for graduate school in America, but even across an ocean, she can’t escape her family worries. The story takes a dramatic turn when Isma encounters the son of a powerful political family on campus at Amherst. Bonus: Its cover is extremely Instagrammable. 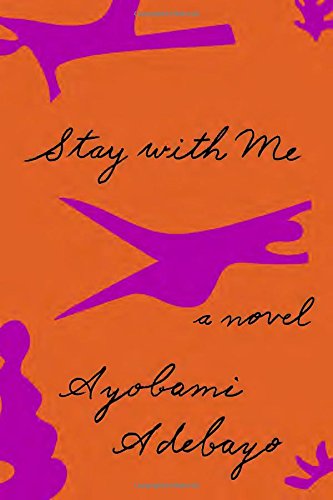 At the risk of sounding cliche, Ayobami Adebayo is truly a stunning new voice in fiction. This novel — about a married couple struggling with infertility — is told from dual perspectives, and Adebayo achieves the rare feat of making each voice just as powerful, nuanced, and sympathetic as the other. The setting of late 20th-century Nigeria introduces a specific set of cultural norms and traditions that add an additional layer to the novel. 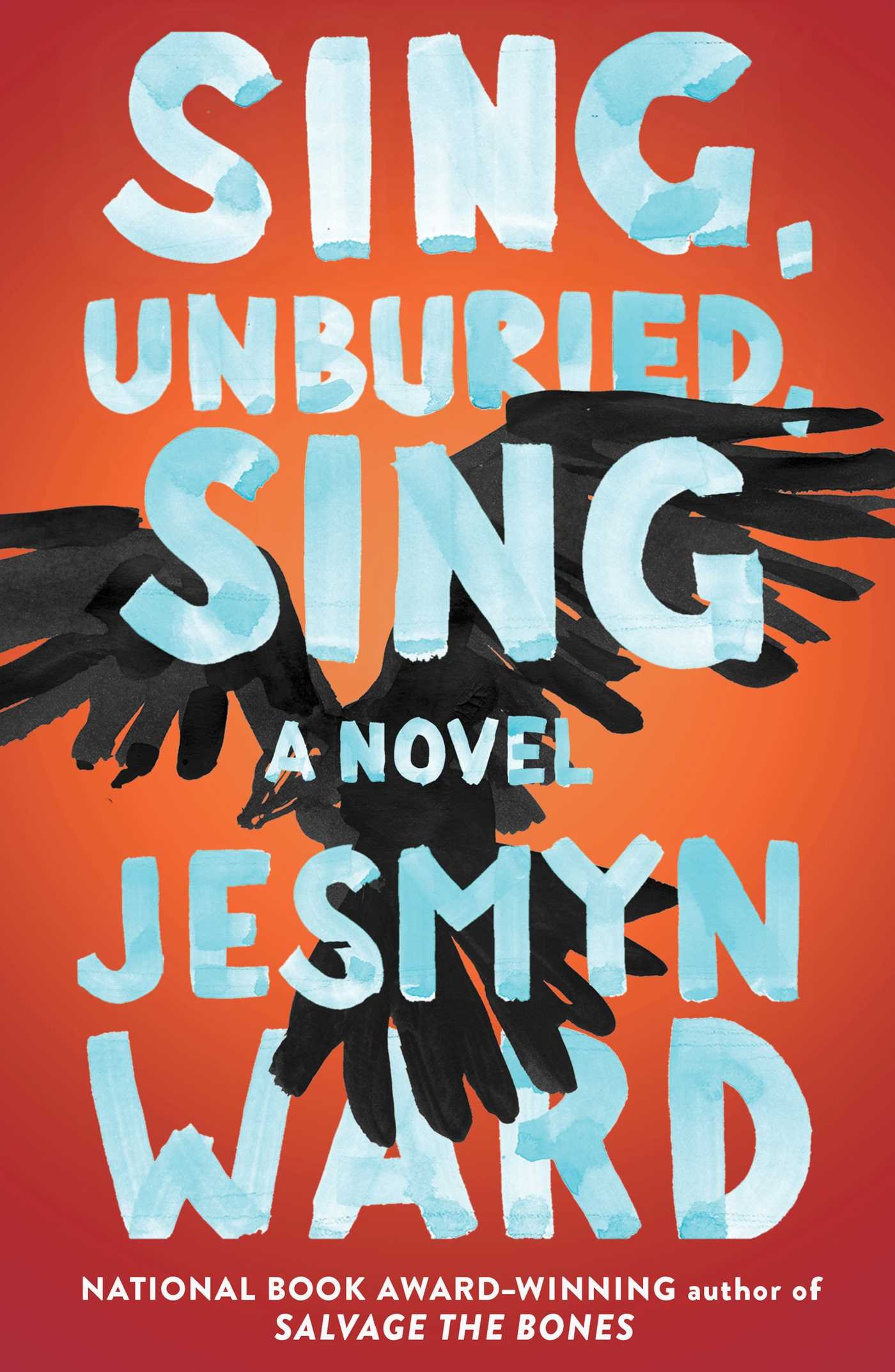 You may recognize Jesmyn Ward’s name as the editor of last year’s essay collection on race, The Fire This Time. Her new title is her first fiction novel since her National Book Award-winning Salvage the Bones in 2010, hence the wide anticipation. Sing, Unburied, Sing tells the story of Leonie, a drug addict in Mississippi who sets out with her children on a journey across the state when their father is released from prison. 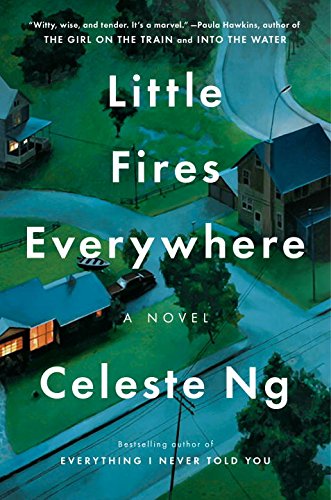 Fans of Celeste Ng’s breakout debut Everything I Never Told You will not be disappointed by her sophomore novel. Little Fires Everywhere opens with a house fire in 1990s Shaker Heights, a planned community in the Cleveland suburbs. Beneath the veneer of acceptance and tolerance in this purposefully integrated community, tensions begin to simmer after a nomadic single mother and her daughter rent a house from the well-to-do Richardson family. When a wealthy white couple enters a custody dispute for an American-born Chinese infant, this quiet community is forced to face uncomfortable issues in the court of public opinion. 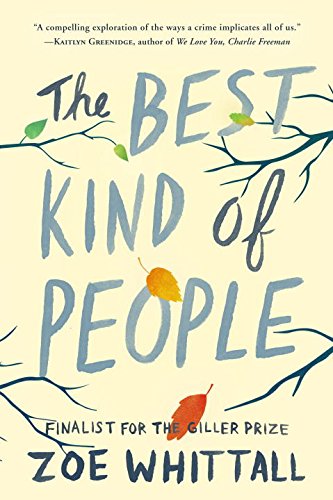 The Best Kind of People

Rape culture is something we hear about a lot but don’t talk about enough. In this new novel from Canadian writer Zoe Whittall, the focus is not on the victims nor on the accused, but rather on the people on the periphery of a sexual misconduct investigation: specifically, the wife, daughter, and son of the suspect. When a typical upstanding member of the community is accused of sex crimes, his family is caught between those who believe the charges and therefore despise them, and those who are willing to publicly exploit rape culture stereotypes in an effort to prove his innocence. 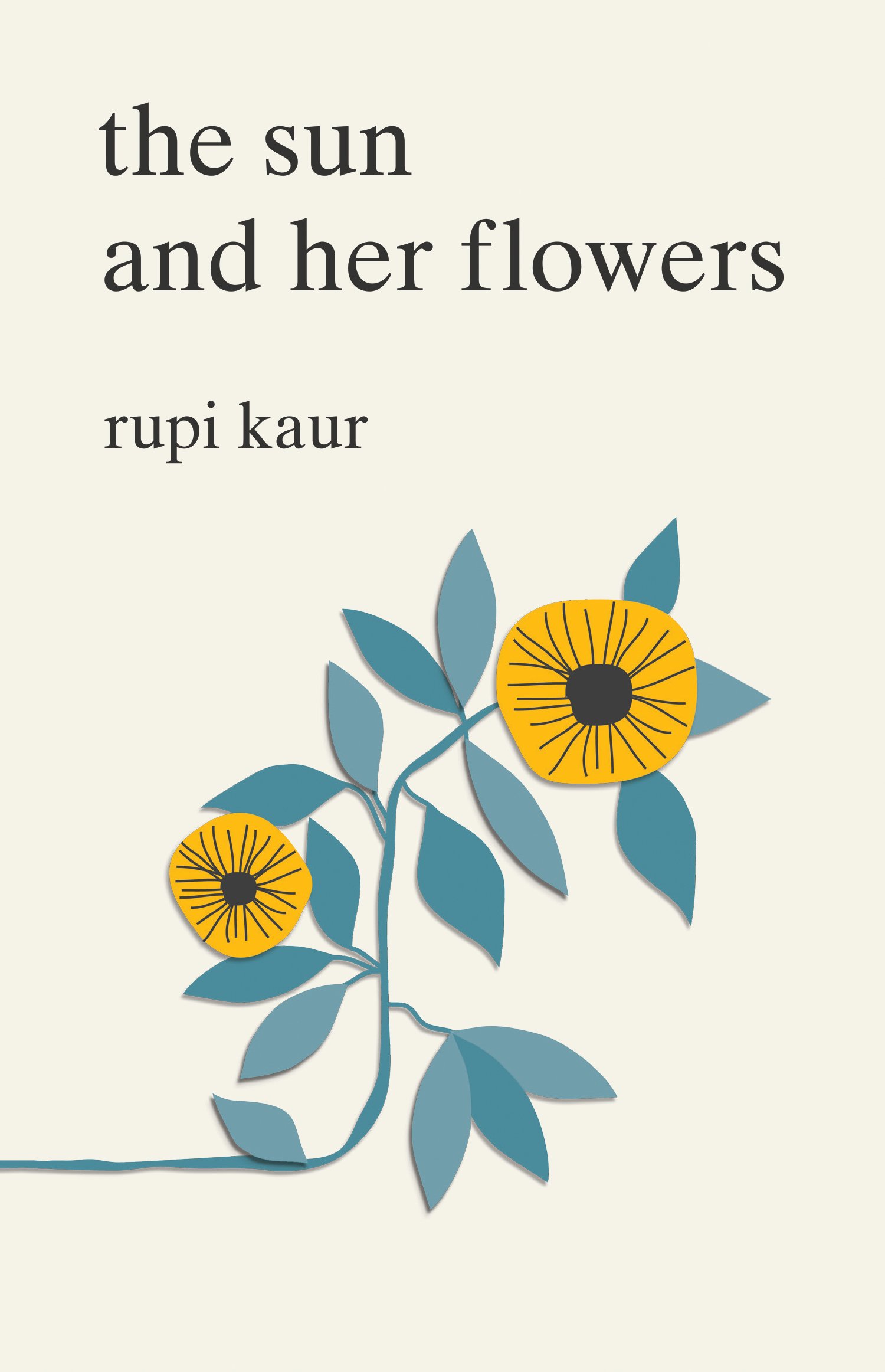 The Sun and Her Flowers

If fitting a novel into your fall schedule sounds intimidating, try a collection of poetry. “Instapoet” Rupi Kaur self-published her first collection, Milk and Honey, back in 2014 before signing with a publisher and selling one and a half million copies. Her follow-up collection of poems and illustrations, The Sun and Her Flowers, is already getting major buzz.

Her Body and Other Parties

Another great alternative to a full-length novel is a book of short stories. Her Body and Other Parties is the highly anticipated debut collection by Carmen Maria Machado, an oft-award-nominated writer and essayist. The tales have been described as horror, fantasy, and science fiction, and one story titled “Especially Heinous” promises to reimagine episodes of Law and Order: SVU.

Which book are you most excited to read this fall? Tell us in the comments below!

This article was originally published on August 8, 2017.