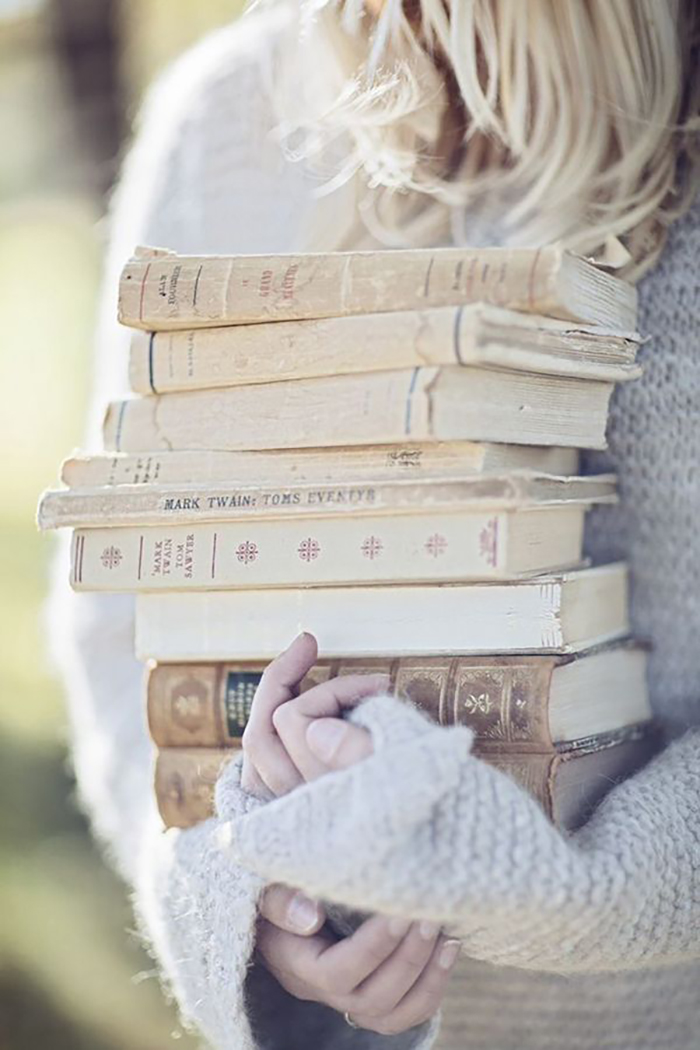 As I write this, I’m sitting on the balcony of my hotel in Puebla, Mexico. Taxicabs are honking as they drive along the cobblestone streets below me, and I can smell the tacos cooking on a street cart half a block away.

I love it here, but I never would have thought to visit until I read a book about the region a few months back. Prose describing ice cream colored buildings and colonial churches instantly brought the travel bug in me to life, and now here I am.

If you want to get your wanderlust on, here are five amazing books to begin with: 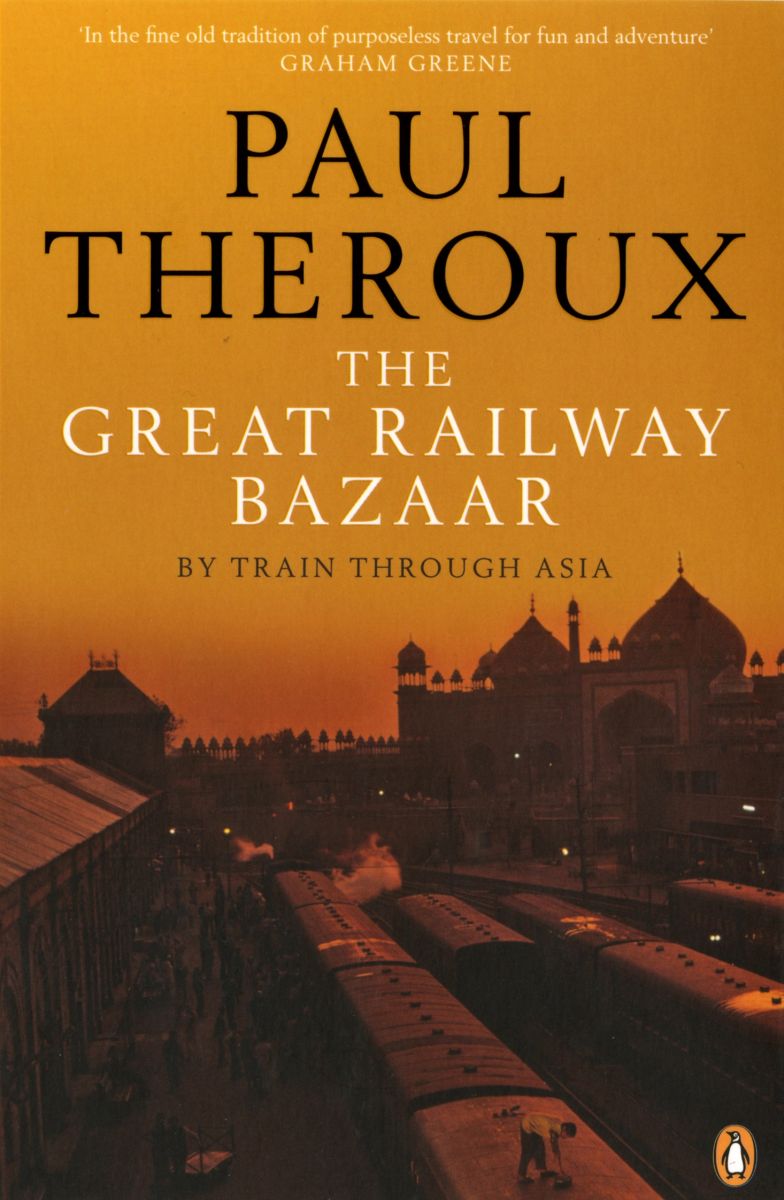 Following a man’s wayward journey across Europe and Asia (and back again), The Great Railway Bazaar throws the reader into a world of unknown experiences. The book was published over 30 years ago and is often hailed as the travel novel, making it a great read to start with for those just getting into the genre. 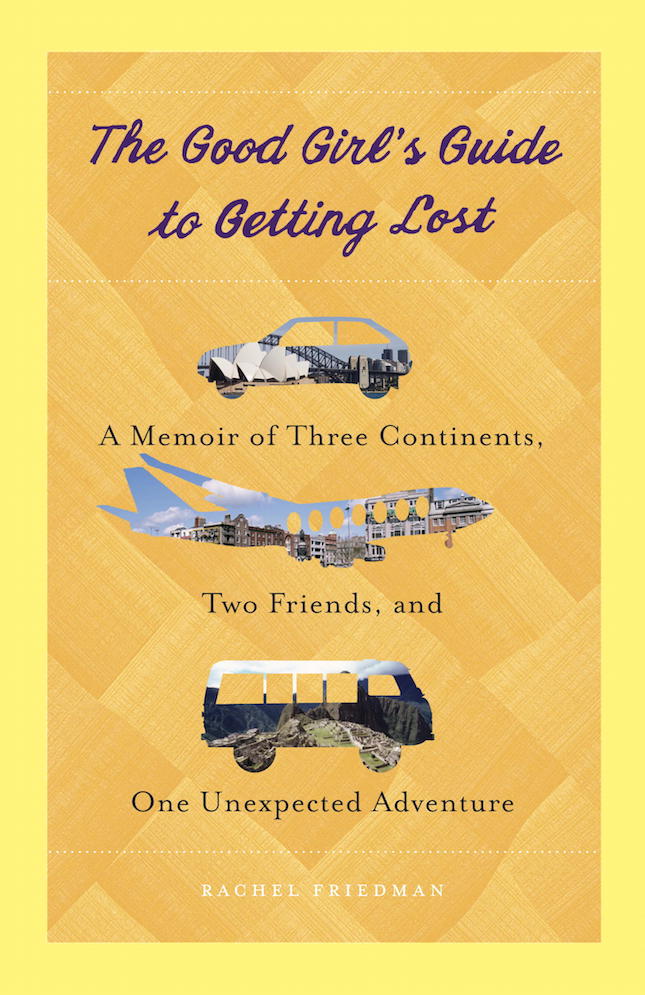 The Good Girl’s Guide to Getting Lost

This is a lighter read, but that doesn’t mean it isn’t witty, pithy, and smart. Rachel, the self-deprecating protagonist, uses a refreshing balance of sarcasm and sincerity to accurately portray what it’s like to be a solo female traveler. 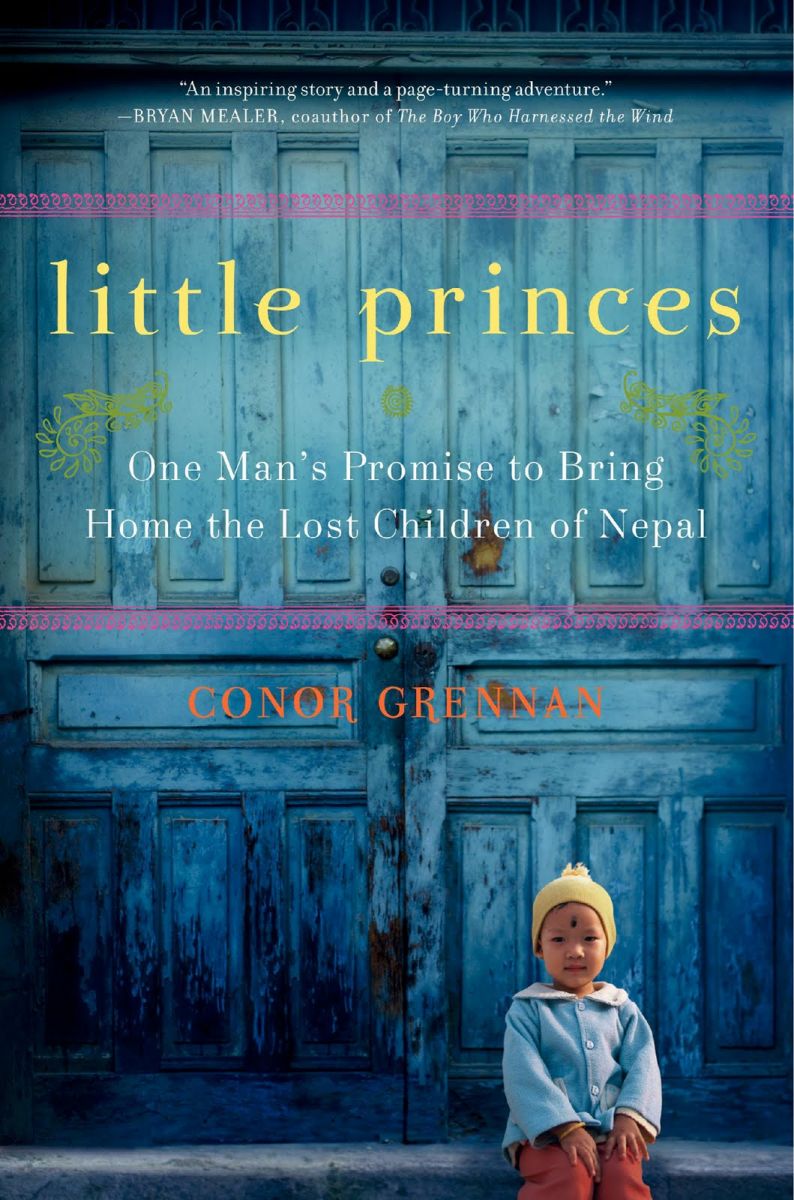 For the protagonist in this tale, it all started with wanderlust. The book’s author, Conor Grennan, first looked at volunteering in Nepal as just one more way to get out and see the world. That first short trip to the region sparked his lifelong passion of returning trafficked children to their families. 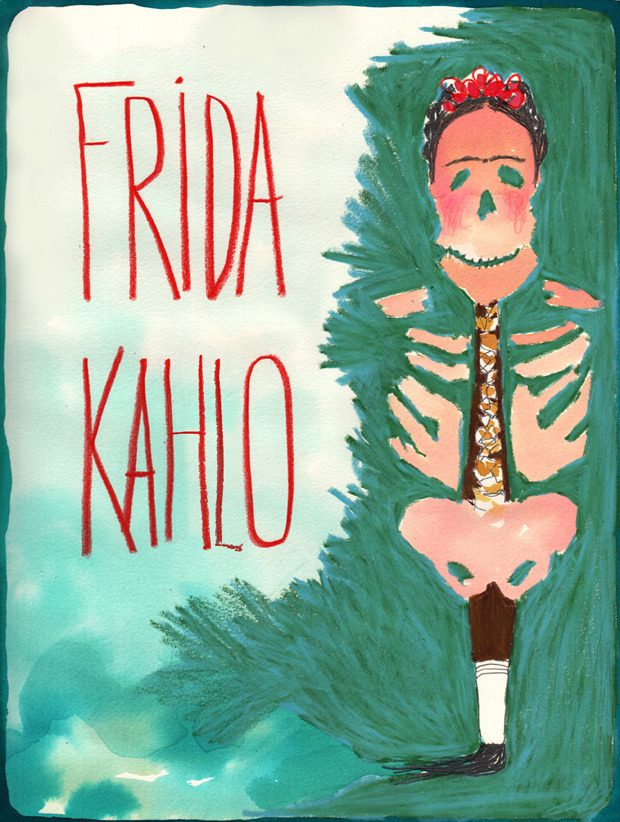 The Diary of Frida Kahlo

Frida Kahlo’s diary was not meant to be considered “travel writing.” In fact, the diary was not intended to be read by the public at all. Still, Kahlo gorgeously documented her painful and colorful life with words and drawings that that paints a picture of post-revolution 20th century Mexico. 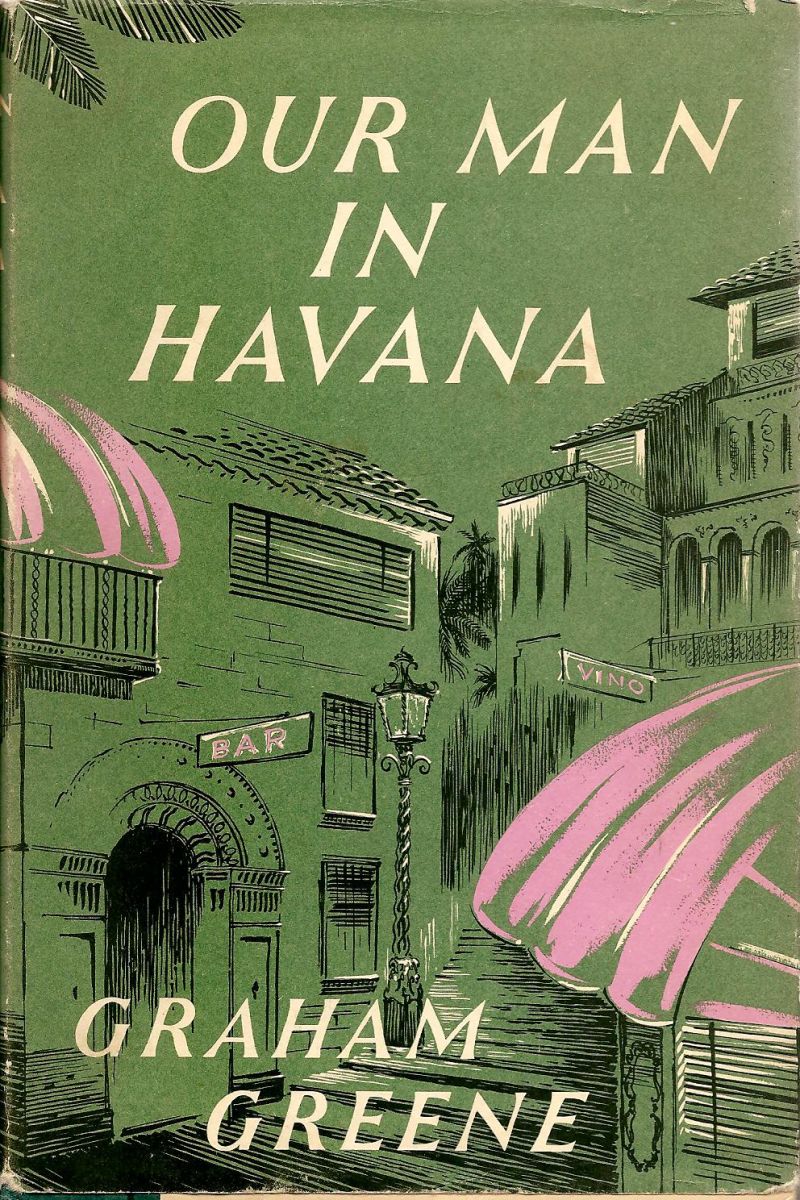 Our Man in Havana

In a still surprisingly relevant satire of politics and government, British spies and espionage abound against the backdrop of sleepy, pre-Castro Cuba. Our Man in Havana is chock full of ironic spy drama to keep you laughing, but Greene still manages to express important ideas about social class and international affairs—all while making you wish you could spend the rest of your days on an island.