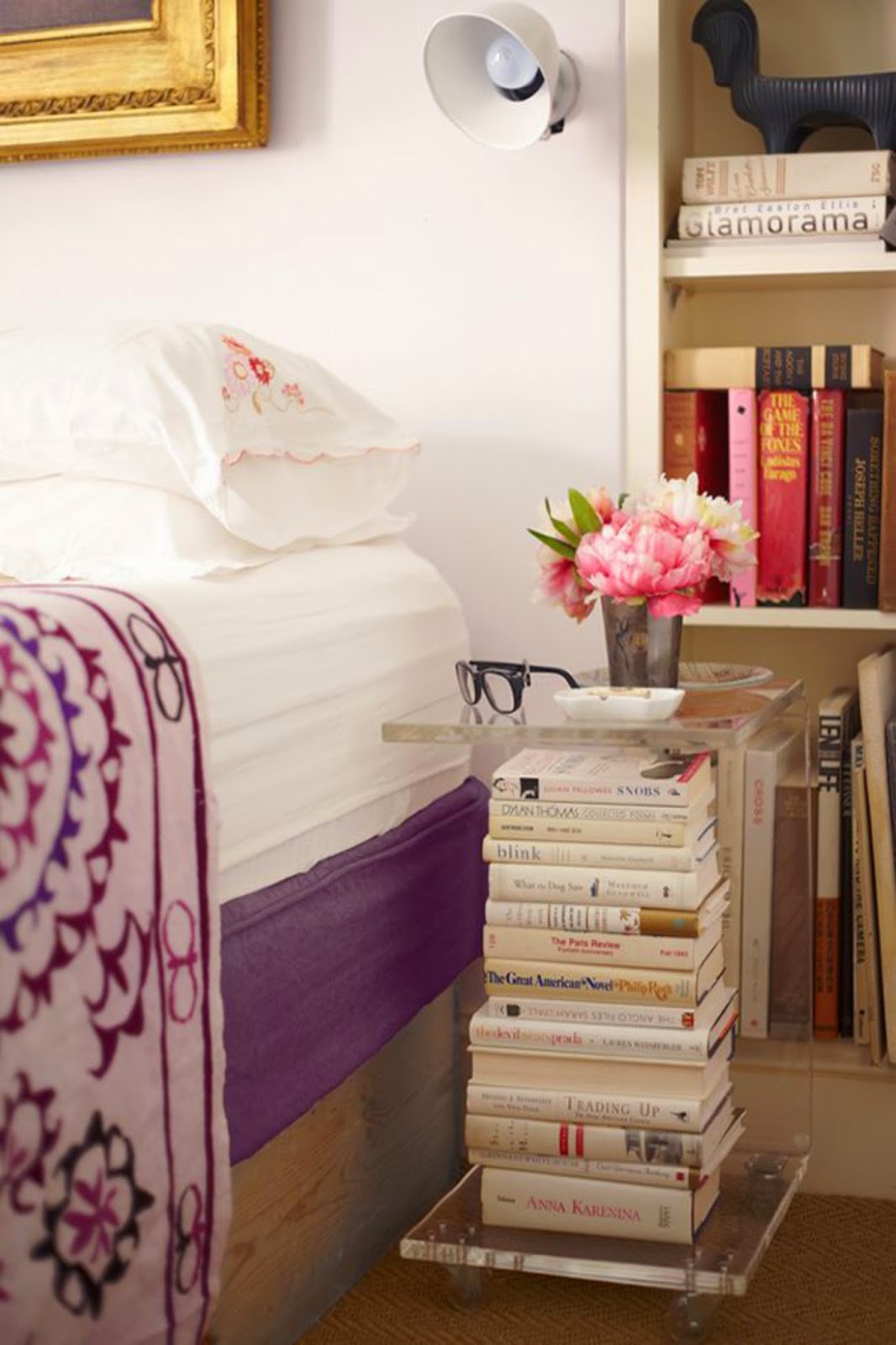 Saint Augustine of Hippo is credited with saying: “The world is a book, and those who do not travel read only one page.” Likewise, one well-written page can transport its reader to another place (and possibly time) from the comfort of her own home. The following books contain rich descriptions and detailed settings to provide an escape for the adventurous girl in all of us, no matter where it is in the world we are reading.

The Valley of Amazement by Amy Tan 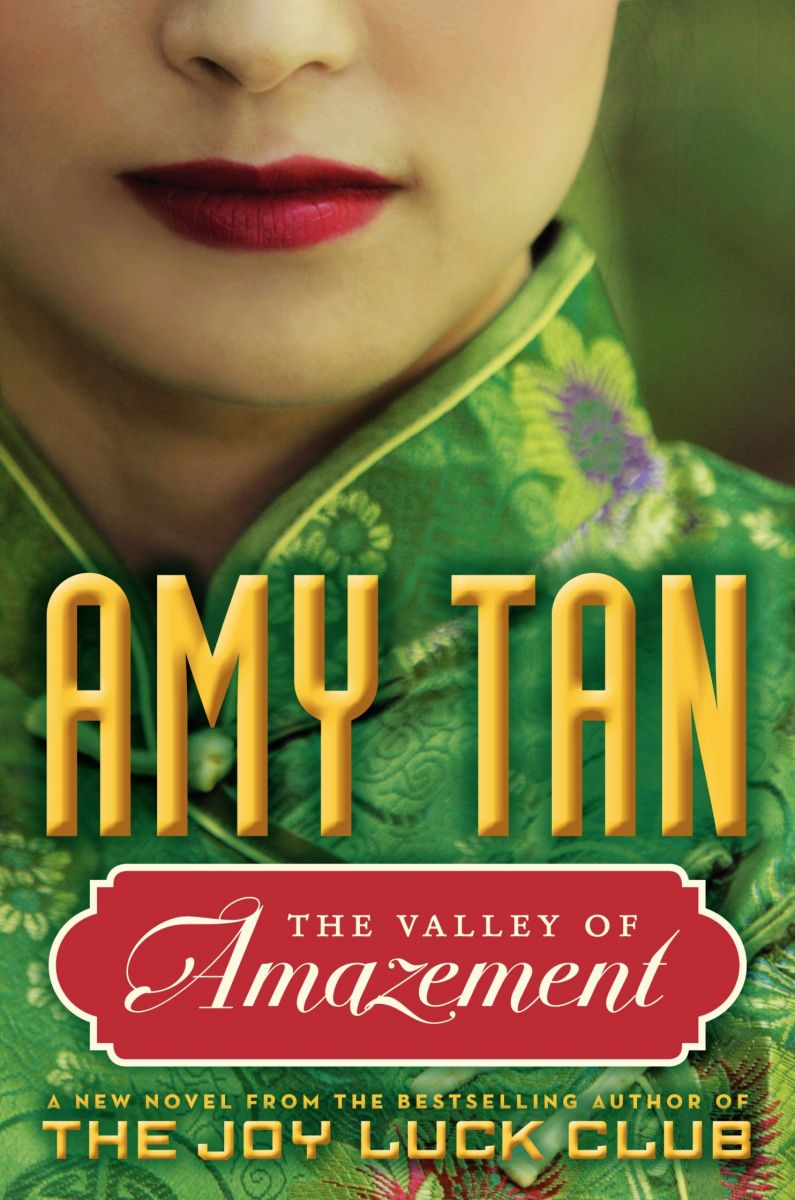 Fans of Memoirs of a Geisha will love this novel, which traces the complex life and family history of a Chinese-American girl through the stories of three generations of women. Tan paints vivid portraits of Shanghai, San Francisco, and rural China at the turn of the 19th century. 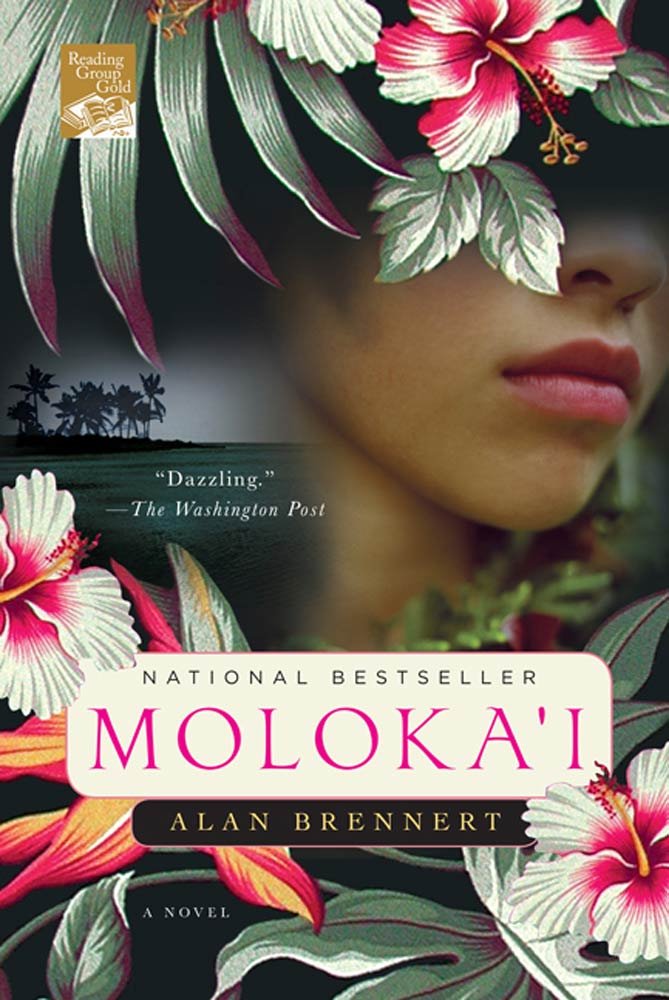 This haunting psychological novel will transport you to Hawaii, where a young woman contracts leprosy in Honolulu and is deported to a quarantined settlement on the island of Moloka’i. As Brennert follows the woman’s life, he also chronicles the changing landscape of Hawaii from the 1890s to the 1960s.

Under the Tuscan Sun by Frances Mayes 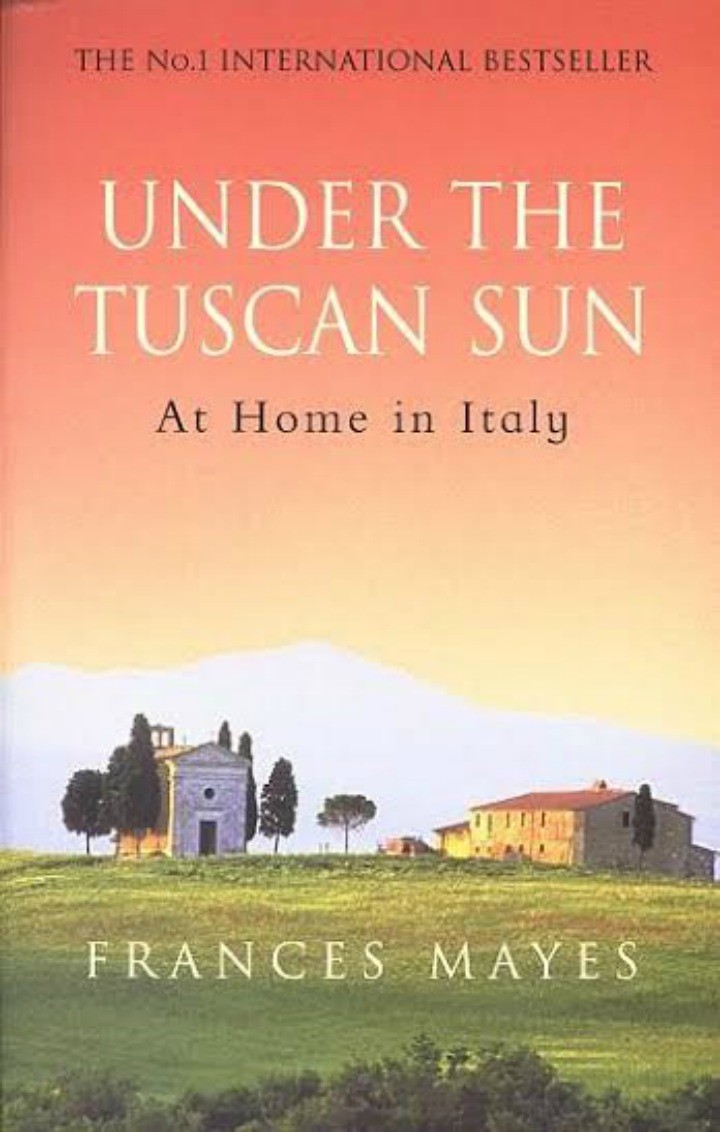 Mayes is known for her poetic, lush descriptions of the Mediterranean, starting with this memoir (her first) about restoring a countryside villa in Tuscany. Her books also address travel-worthy themes such as experiencing culture clashes, feeling at home in an unfamiliar place, and meeting people while traveling abroad. 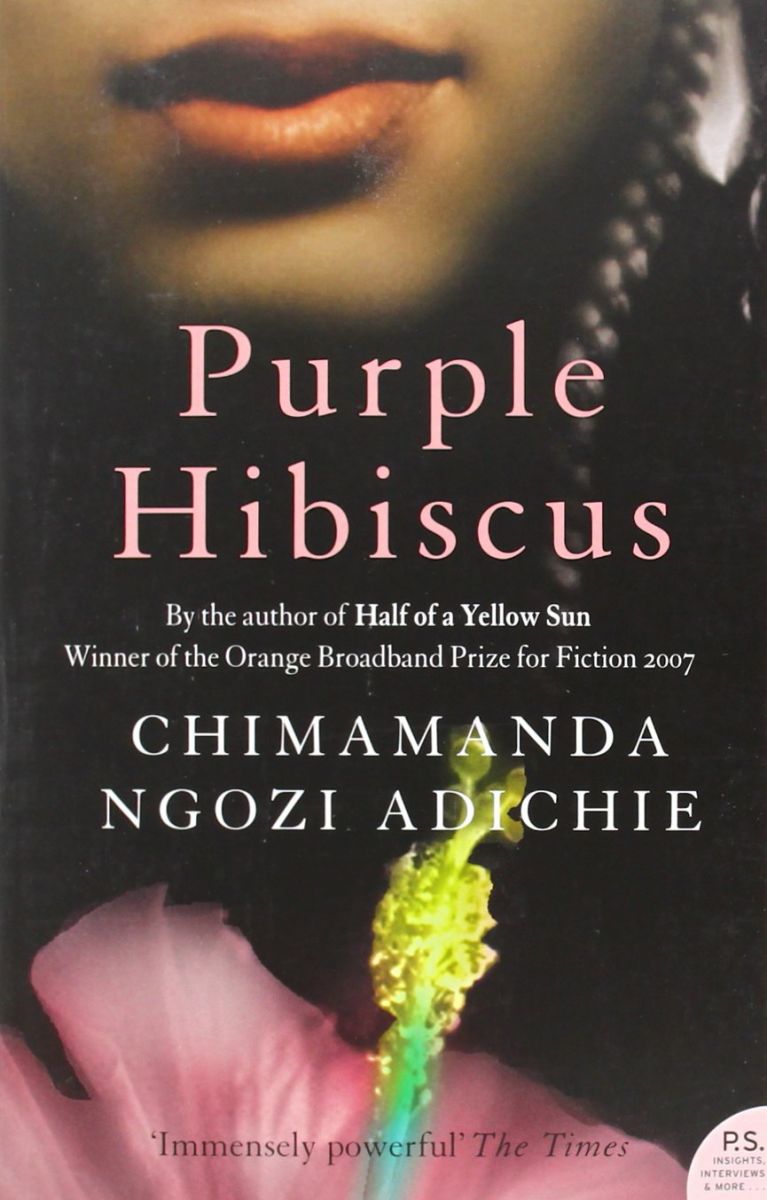 Arguably one of today’s greatest contemporary authors, Adichie constructs an evocative picture of the Nigerian countryside in her debut novel, told from the perspective of a teenage girl from a privileged yet unhappy family. The politics, climate, social customs, and food of Nigeria are all described carefully against the background of emotional turmoil within the home.

The Marriage of Opposites by Alice Hoffman 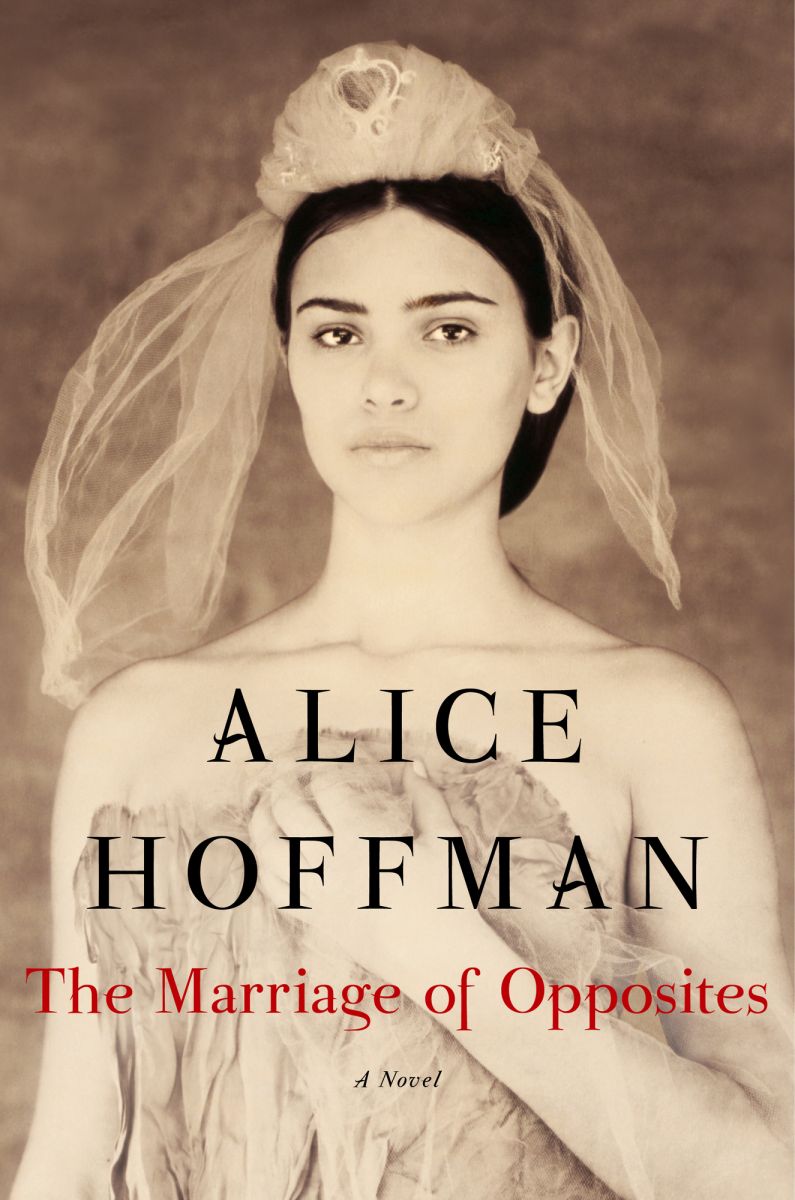 This sweeping historical novel—featuring the family of one of France’s greatest painters—begins in 1807 on the island of St. Thomas. Hoffman’s lyrical writing and colorful descriptions will make you feel like you are exploring the Caribbean island, even if you are reading at home snuggled under a pile of blankets.

Behind the Beautiful Forevers: Life, Death, and Hope in a Mumbai Undercity by Katherine Boo 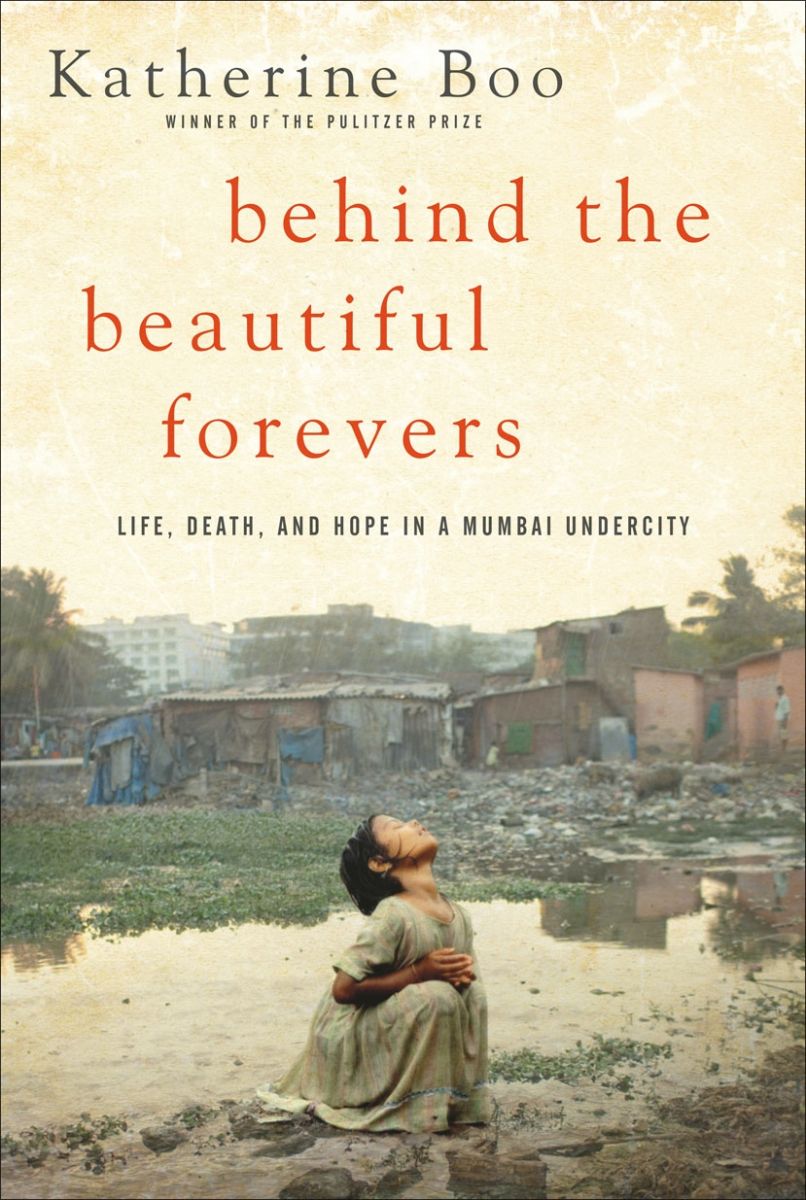 This nonfiction book profiles several residents of a poor, overcrowded migrant settlement, revealing an authentic portrait of the urban slums of Mumbai. Boo lived among the residents for three years to research this book, which addresses myriad topics such as Indian politics, local corruption, poverty, inequality, and hope.

The Poisonwood Bible by Barbara Kingsolver 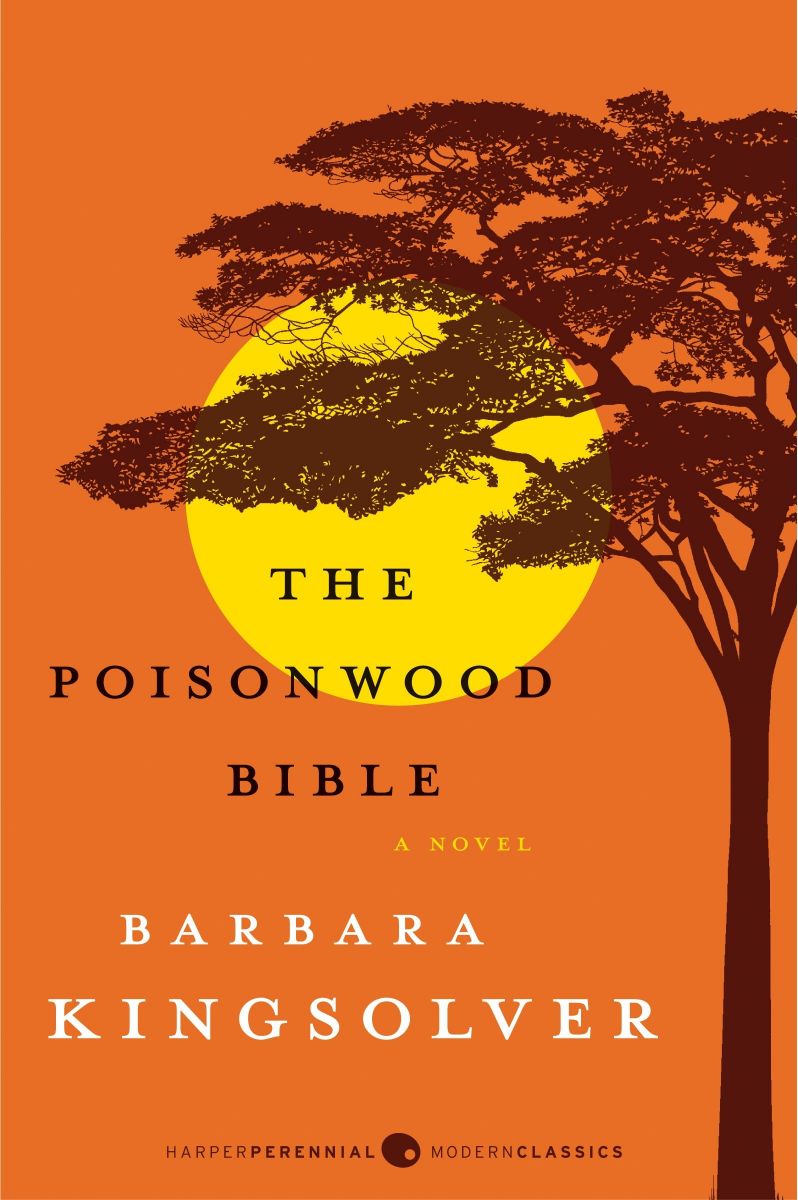 It is 1959, and a southern Baptist missionary moves his wife and four daughters to the Congo during a time of political instability. The novel is mostly set in the village of Kilanga, which Kingsolver describes in rich detail from the perspectives of each of the women over a period of decades.

What are your favorite travel books? Share with us in the comments below.