One of my greatest joys in life is reading a book before its movie comes out — I know, it could be considered a character flaw, but there’s nothing like seeing a story you only imagined come alive. And after I see a movie, it always feels too late to go back and read the book. So, when I know that a book-inspired movie is coming out, I try my hardest to read it first. We came up with a roundup of movies coming out within the next few months that are based off awesome novels. Whether it be on the beach or your commute to work, these are definitely worth taking the time to read. 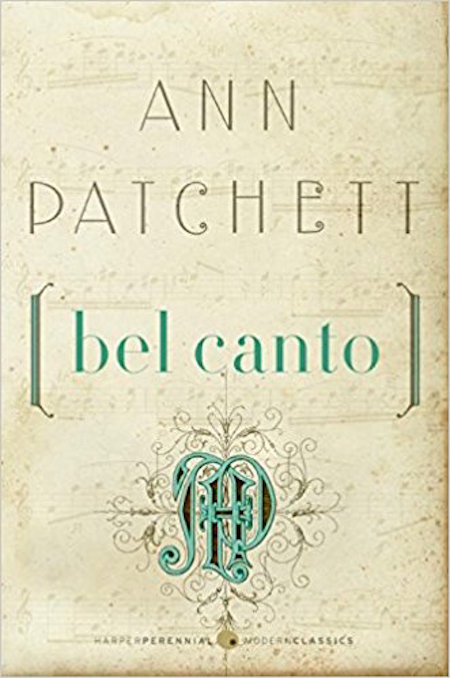 Bel Canto is worth reading separate from its movie appeal — it's been on a ton of best book lists, holding a long-reigning spot on Amazon's Best Books of the Year. In the upcoming movie adaptation, Julianne Moore plays an American soprano who attends a party that ends up hosting a confrontation between authorities and a terrorist organization.

Sarah Waters' The Little Stranger is a gripping ghost story set in 1940s England. It's narrated by a doctor who befriends a family who owns a nearby estate, and well, the rest you'll need to find out yourself (well before you try to fall asleep). The cast features Domhnall Gleeson, Will Poulter, and Ruth Wilson, and the movie looks just as petrifying as the book. 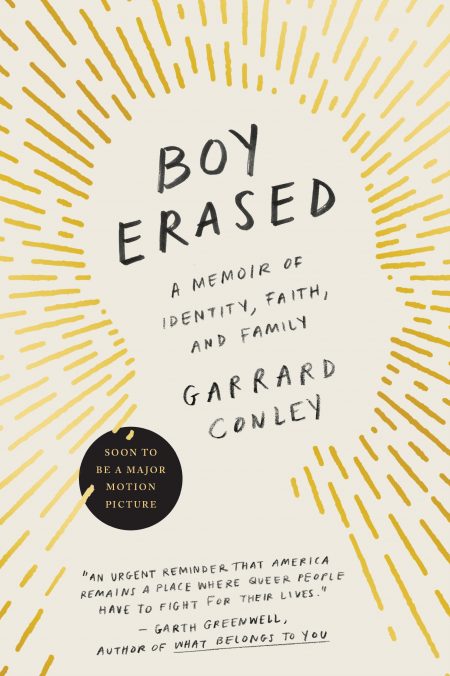 Boy Erased is a 2016 memoir of Gerrard Conley telling his story of his childhood growing up in fundamentalist Arkansas, where his family put him into conversion therapy. The book is telling and captivating for everyone to read, and shows the cultural divide that makes conversion therapy acceptable in some areas of the country. The film stars Nicole Kidman, Lucas Hedges, and Russell Crowe, and is sure to be a must-see. 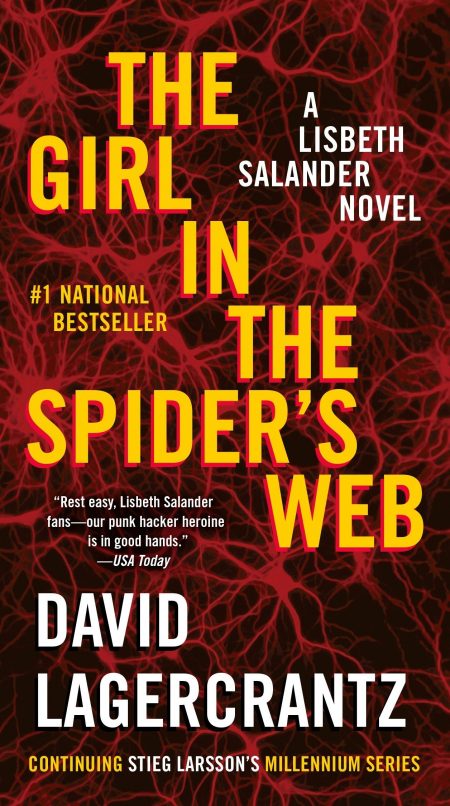 The Girl in the Spider's Web

The fourth book in the Millennium series, ﻿The Girl in the Spider's Web ﻿is preceded by hit ﻿The Girl with the Dragon Tattoo. ﻿This film will star Claire Foy as hacker Lisbeth Salander, and it's the first book of the series that wasn't written by Stieg Larsson (who died of a heart attack after writing the first three books). If you liked the first three of the Millennium series, this is absolutely worth checking out (and we can't wait to see Claire Foy shed her royal garb and channel her inner badass). 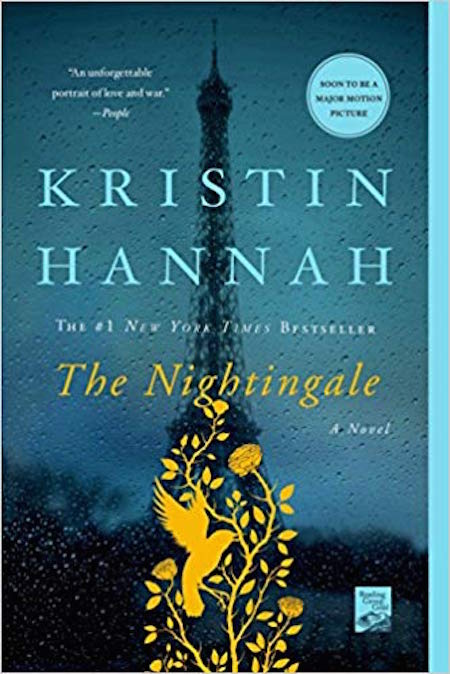 Kristin Hannah's The Nightingale follows two sisters in France during World War II and explores women's part during that period of time. It's beautifully written and a must-read for everyone who loves history novels (and a little bit of drama). 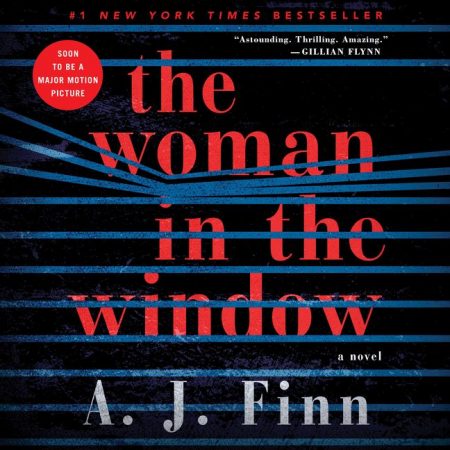 Calling all Sharp Objects fans — if you loved Gillian Flynn's twisted novels, you absolutely need to read The Woman in the Window. The novel is through the eyes of an agoraphobic woman looking out of her New York City apartment, where she sees more than she bargained for happening across the street at her neighbor's. The movie release date hasn't been announced yet, but we do know that Amy Adams plays the main character (just like in HBO's Sharp Objects series). Need we say more? 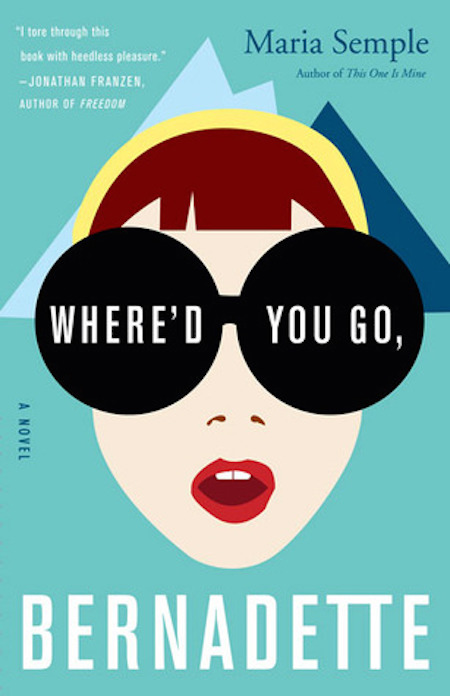 Two words: Cate Blanchett. This hit comedy-drama novel is coming to the big screen with a star-studded cast (Kristen Wiig, Judy Greer, Troian Bellisario), and lots of anticipation. We can't wait to watch Cate portray Bernadette, an agoraphobic architect who goes missing before a family trip to Antartica.