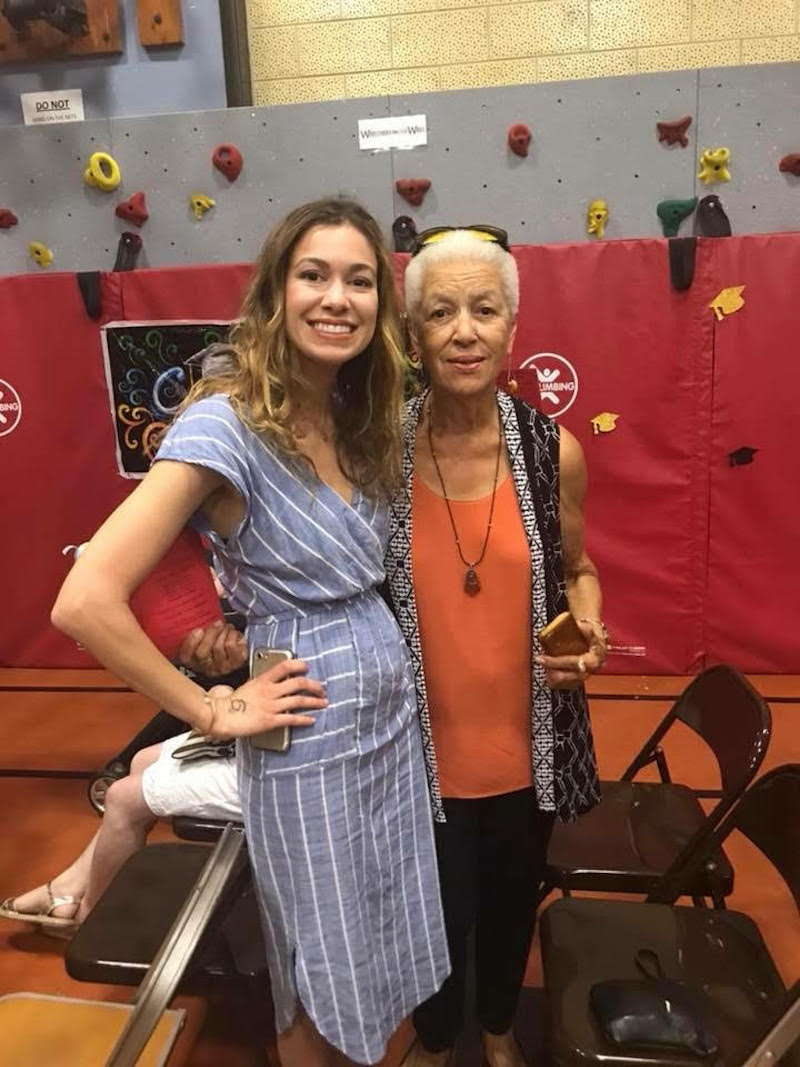 Recently, The Everygirl was looking to expand their voice to be more diverse and inclusive, and they wanted more women of color contributors. As a not-so-obvious woman of color, I felt conflicted to share my voice. On the one hand, I am fortunate to have never experienced discrimination or hate like so many others because I “pass” as white. But I also know that as a mixed woman, I have felt personal resistance to my own identity. So as someone who checks multiple “boxes” — African American (dad’s side) and Caucasian (mom’s side) — I ignored those initial hesitations.

When I was little, I told my mom that I wanted “shaken hair.” Mine was short and curly, and I desperately wanted it to be long and straight. The kind of soft texture that hung tangle-free and could loosely “shake” from side to side was preferred. I should note that my parents divorced way before these juvenile declarations were spoken. Growing up, my older brother and I spent most holidays and vacations with our mom’s side. They’re a fun-loving group with agreeable hair and white skin. I didn’t think about race or my own mixed ethnicity very much.

It wasn’t until switching schools in the fifth grade that I can remember anyone asking about my ethnicity. In Spanish class, we created a family photo book as a homework assignment. I glued pictures of aunts, uncles, and cousins from both sides on construction paper, then wrote captions in Spanish underneath each family photo. To my surprise, the book puzzled some classmates and several innocuous questions ensued. I remember there wasn’t any judgment or hatred in their inquisitions. The questioning came from a place of innocence and genuine curiosity. It made me more aware of my own mixed background. Until that point, it hadn’t occurred to me that having both a Black and white family was anything to question or spark such curiosity. 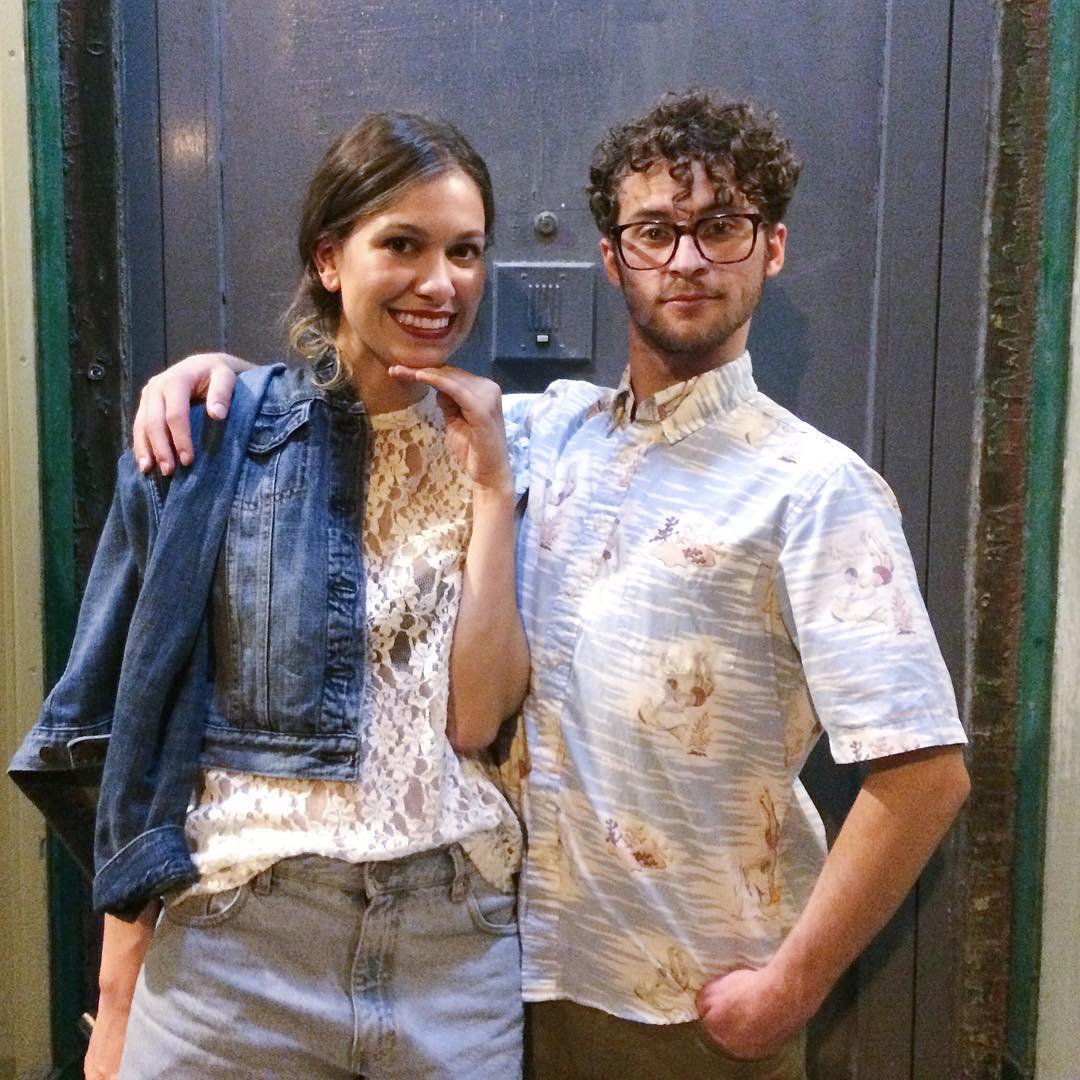 This naiveté had a lot to do with growing up in New Orleans, a colorful and cultural melting pot, that still has its own racial divisions. Most of my dad’s extended family were spread out so we didn’t see them too often. My brother and I were fortunate enough that our paternal grandparents lived nearby in Gentilly, a predominantly middle-class and racially diverse neighborhood in New Orleans. Time spent at their house on Eads Street was always special. Sometimes neighbors and family friends would stop by, sometimes my grandpa would do yoga on the living room floor and encourage us to join him, and sometimes — if we were lucky — my grandma would make gumbo. Discussions about being Black or racial inequality were never really talked about. Not because those topics were off limits, it just wasn’t something I ever remember discussing.

As I got older, I was more aware of the discriminatory implications that come with being a person of color, and that led me to resist my own mixed identity at times. I didn’t want anyone unfairly attaching labels to me or my family, but I eventually realized that you can’t stop people from thinking or acting a certain way.

Throughout high school and college, I became less inhibited and more comfortable in my own skin. But I still encountered instances of subtle racism. Whenever I’d tell someone that I was mixed, the conversation played out a little something like this — first there was disbelief, followed by a few well-intentioned questions, and, “But you’re so white!” typically concluded the conversation. Those four words always left a pit in my stomach. These ingrained stereotypes about what’s perceived as typical “white” behavior versus “Black” behavior got under my skin — and still do.

I started asking my grandparents more questions about our heritage as I got older. For my grandparents, this fairly discrimination-free existence I experienced wasn’t always their reality. They both grew up in working-class families in racially segregated Southern states — my grandpa’s from Louisiana, and my grandma’s from Virginia. Times weren’t always easy for either side, but they could count on their families for support. 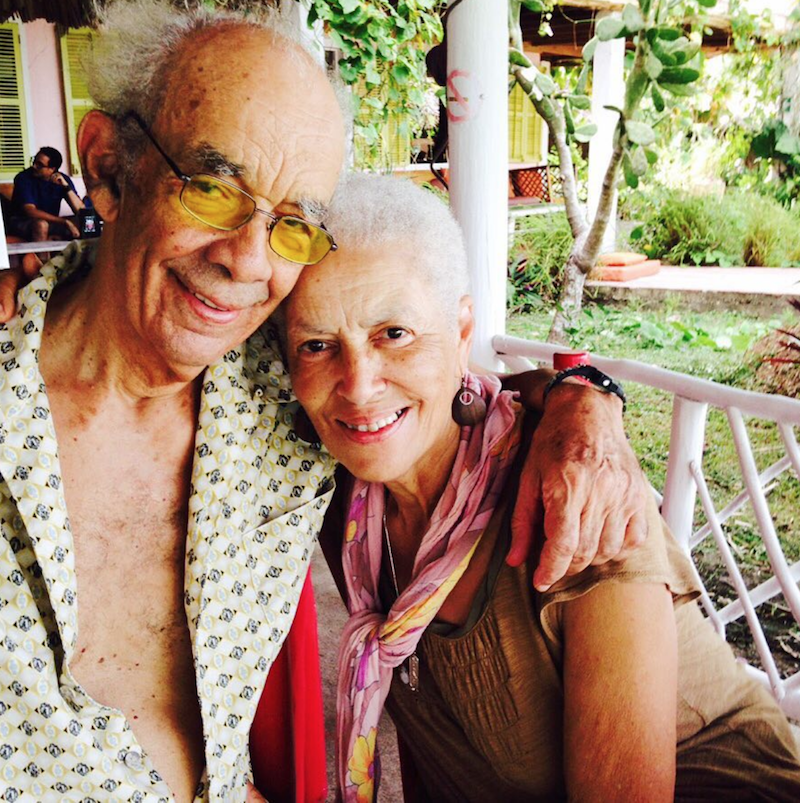 Visiting my grandparents now (they moved to Washington D.C. after Katrina), I get nostalgic hearing them retell stories. But on a recent visit, my grandma shared something deeper with me. Inside a worn folder were personal essays and poems she wrote about growing up during segregation. In 1953, at 14 years old, my grandma would experience the first wave of school integration in her family. As the youngest of three girls (at that time), my great-grandparents decided to enroll her in an all-white, all-girls Catholic high school in D.C. This was during the height of Brown v. Board of Education, which until 1954 hadn’t gained unanimous support from the Supreme Court.

I read about her uneasy experience that year and how she felt being the only black girl in the freshman class. On the first day of school, my grandma only remembers seeing a blur of similar faces glaring at her as she walked into the classroom. She took a seat close to the door, terrified about the unknown of her new surroundings. She questioned whether her peers would accept her differences and darker skin tone. But as the weeks wore on, some of her fears shed and those obscure faces became more distinct. Friendly, even. In time, she would make her first school friend — whom she never forgot.

I can’t say that my experiences growing up and changing schools were as frightening. Not even close. Unknowingly, my grandma paved the way for generations of kids, like me, to feel more comfortable in their own skin. And I am so grateful for her. Now, 65 years later, my younger sister will start ninth grade next year. She shrugs off most questions about this next chapter, but I know she is not without worry. Whatever unspoken fears she holds inside will hopefully dissipate, just as our grandma’s did after those first few months her freshman year.

On a recent phone conversation with my grandma, she shared something that stuck with me —

“We all come from the same gene pool and are more similar than are different. The only box we need to check is the one declaring that we are all human.”