You want to know what I think is crazy (like, SO crazy)? Allow me to vent for a second. So there are these two articles of clothing that we, as women, wear (pretty much) every day. We’re expected to wear a bra and panties, these two pieces that are deemed ~appropriate garments~ underneath the rest of our clothes. Now don’t get me started on people having an opinion on whether or not some women choose to wear or not wear a bra (that’s another soapbox for another day). No, here’s what I’d like to talk about today: If we’re supposed to wear these certain undergarments every single day under pretty much every single outfit, why the heck are they so gosh. darn. uncomfortable!?

You know what I’m talking about. When you get home after a long day, what’s the first thing you want to take off? There are jokes, memes, and cliches about it because it’s SO true — taking off your bra is just about the best feeling there is. And I’m here to tell you that I think that’s crazy.

Women’s underwear is so often designed to be sexy — there’s lace, bows, padding, cinching, silk, and straps. Bras are meant to “lift and define,” and underwear is meant to “shape and control.” Now, don’t get me wrong — I am ALL about the entire concept of “look good, feel good.” I firmly believe that a sexy get-up underneath can make you feel hella sexy on the outside as well. But more often than not? I just want to be comfortable, and I don’t understand why underwear companies so often fail to understand that.

Thankfully, though, there’s one company that is finally hitting the mark. We’re already obsessed with Everlane for their perfect jeans and chic classics — but now they’re adding undergarments to their already-impressive repertoire too. The line of cotton underwear is no joke — with four styles of bottoms, one style of bra, and one bodysuit, the super-comfy pieces can be worn for a variety of occasions and outfits.

My body isn’t perfect, but I’m definitely proud of it. I love bacon cheeseburgers and a great draft beer, but I also love spin classes and long walks on the lake. My body may not look runway-ready in underwear, but that’s really and truly okay — and I’m so excited to see a company embracing that attitude as well.

Is it so crazy to want to wear undergarments that are comfortable, functional, and actually supportive of the body we already have? No, no it’s not. Join the waitlist over at Everlane to shop the entire collection on March 26th and join us as we celebrate our beautiful bodies and the clothes we put on them. 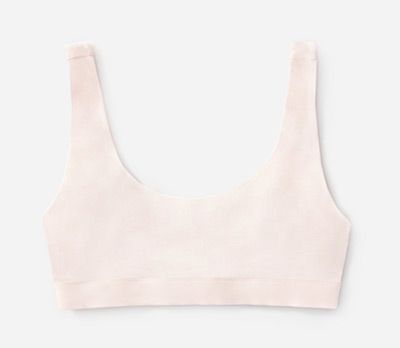 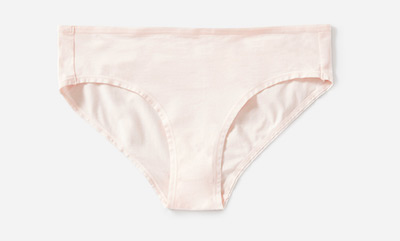 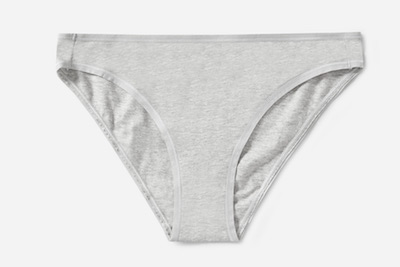 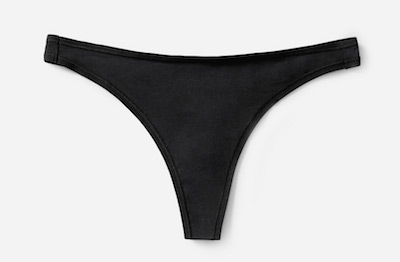 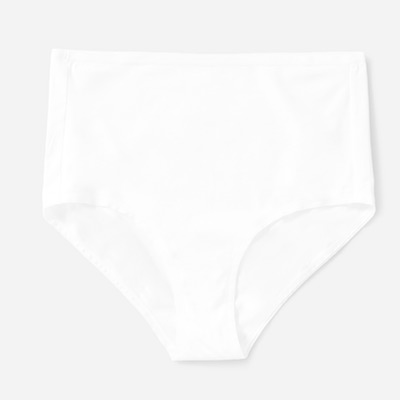 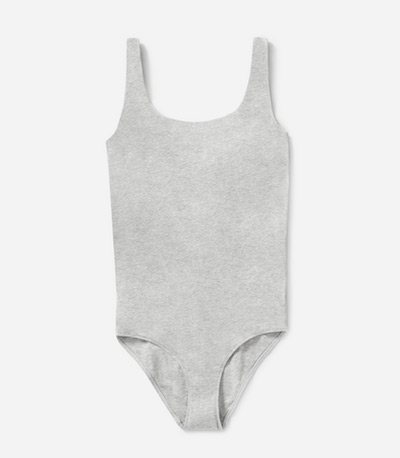 This post was in partnership with Everlane, but all of the opinions within are those of The Everygirl editorial board.