THE PRODUCTS OUR EDITORS LOVED THIS MONTH!
Travel
April 8, 2016 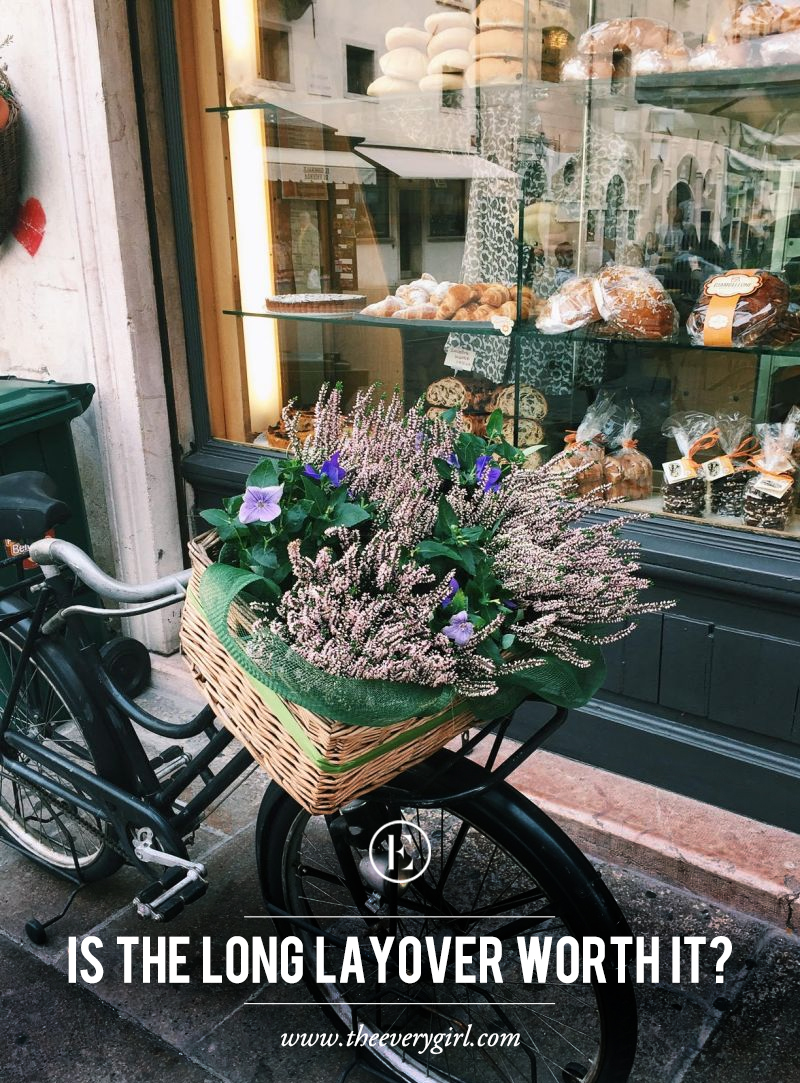 Europe is my favorite travel destination, hands down. Personally, I’ll spend weeks searching for that perfect flight, trying my best to both stretch my dollar and maximize my time while I’m there. Since I usually (read: always) travel on some sort of budget, I was quick to catch on to the idea of a long layover, thinking of it as a sort of “bonus trip” that easily gets thrown in with the main travel event. Eleven hours in London? Sure! Eight hours in Munich? Sign me up.

However, while a long layover can definitely have its perks, it’s by no means a guaranteed vacation. That “bonus trip” can easily morph into a major headache if you haven’t fully thought it through, so I suggest mixing a little foresight in with the extra adventure.

Below are a few key do’s and don’ts when considering if a long layover is truly worth your time. 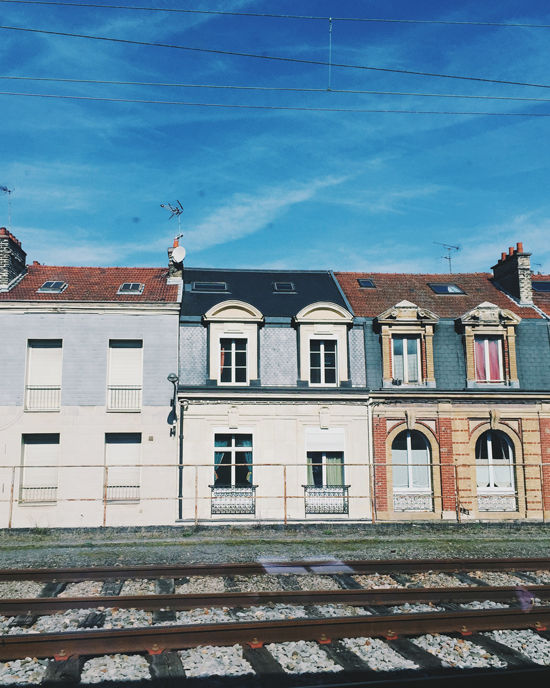 DO: Use the two-hour buffer rule.

How long is a long layover, anyway? While an exact answer may be up for debate, as a general rule, I won’t even consider leaving an airport if I don’t have at least six hours to kill before my next boarding time—not ticketed departure time.

Why? I give myself a two-hour buffer window for all activities, including both leaving and returning to the airport (four hours total), and then I’ll see what I’m left with. From there, if I have at least two additional hours—usually enough to spend at a leisurely meal, for example—then I’ll consider those possibly worth ditching the terminal in favor of some fresh air in a foreign place.

I’ve found two hours on either end of arrival and departure to be a conservative estimate for how long it takes to freshen up, locate storage lockers, and go through passport control without rushing. Anything less is severely pushing it, especially given my next point.

DON’T: Forget to factor in an airport’s location.

Know exactly where you’re flying into. Locate it on a map. Sure, it might be Rome’s main airport, but Fiumicino isn’t exactly down the street from the Colosseum; it can take over an hour via public transport just to get from the arrivals gate to the city center. And that’s only one way.

Figure out where your airport is and how many transportation options are available to and from. Coincide these with your approximate arrival time. Will you have to take a taxi there and back? Is there a specific bus line or a metro stop? What times do these run and how reliable are they?

Aim for a transportation schedule that leaves and picks up every 15 minutes to ensure that if you run a bit behind (or find yourself with extra time) you haven’t blown your entire excursion. Buffer, buffer, buffer. 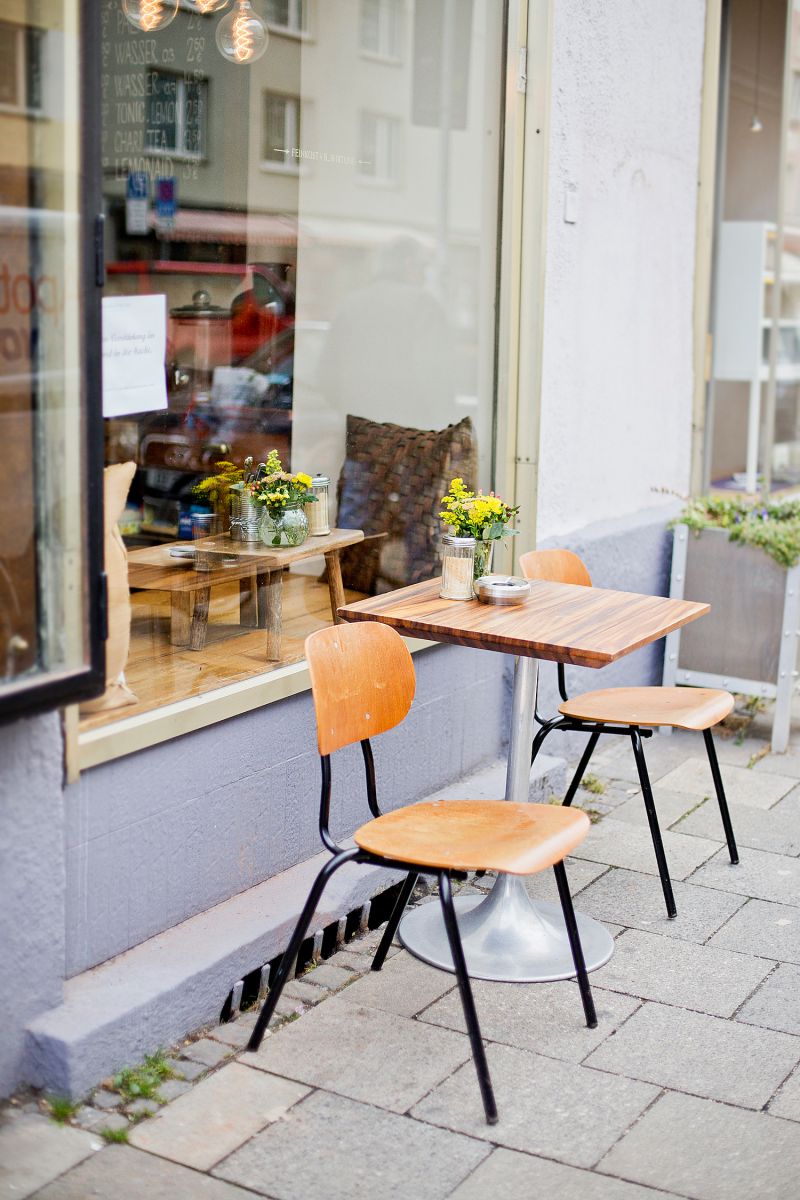 DO: Study a map of the airport beforehand.

All major airports have a website; use it. (You may even realize there’s more to do staying in the airport than trying to escape it!) Where is ground transportation pick-up? Where are the bathrooms? Left luggage lockers? International arrivals? International departures? Most likely, these aren’t all in the same place or even on the same level, so make things easier on yourself and skip the aimless wandering that’ll happen when you stumble off a nine hour flight. Chart your course through the airport ahead of time.

Also, make sure your ticket enables you to leave the airport in the first place. A quick confirmation with an agent at your airline’s arrival desk is always a safe bet, as is double checking that there aren’t any delays or gate changes with your connecting flight.

DON’T: Wing your itinerary (or be overly ambitious).

Keep your eyes from being bigger than your watch. Plot out exactly what you want to do in the layover city that you’re visiting and keep the list short. My rule: Three things with known addresses, max. Part of getting out of the airport is to stretch and unwind a bit before your main adventure begins, so don’t stress yourself out with a bucket list on top of the bucket list.

I don’t mind playing tourist on layovers, but I don’t force myself to be one, either. I’ll usually head to the oldest or most popular part of town (where public transportation is plentiful) and give myself time to just stroll around. Exploring Google Maps on the street view before you go is particularly helpful too, which allows you to “visit” a certain cafe, pub, or museum before you even arrive. 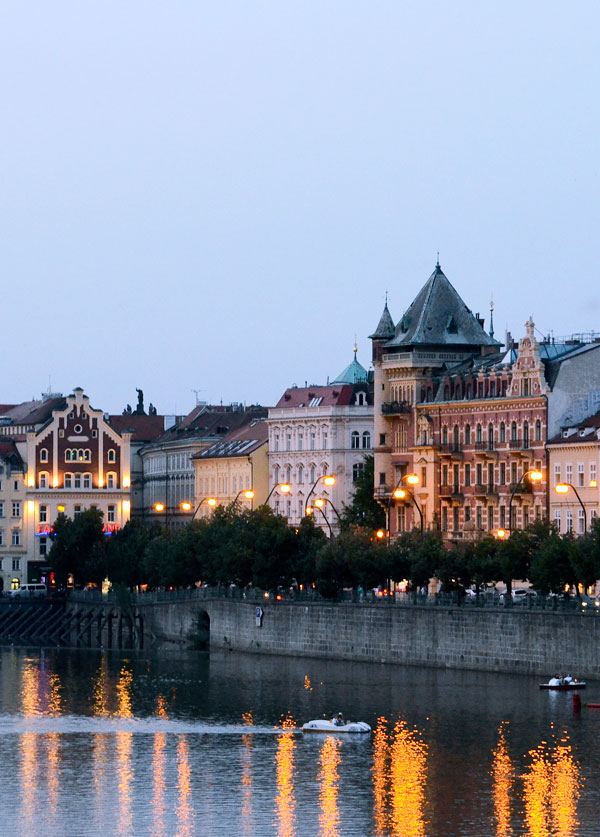 DO: Have a specific layover budget.

And make sure you have local currency readily available when you land. Time is precious, and you don’t want to spend it waiting in line at the airport’s Travelex counter. Set aside a certain amount of cash specifically for your layover adventures so as not to wreck that travel budget you diligently planned and saved for.

If planning to use a credit card, don’t forget to include your layover country when notifying your credit card company of upcoming travel, either.

I’ve already mentioned left luggage lockers, but their brilliance bears repeating. Even if you’re backpacking, don’t lug that backpack to and from the airport. You’ll hate the extra hassle—and you’ll regret it. Think ahead for what you’ll immediately need post flight and have those items easily accessible in your carry-on: Switching out glasses for contacts, sweatpants for leggings or jeans, a raincoat, deodorant, moisturizer, and a pair of sunglasses.

My favorite travel item is a trench coat with a lot of pockets. I stow my backpack and carry-on in a luggage locker, then file my passport, phone, and wallet in my coat. Done and done.

Now, if even for only a few hours, you’re off to see the world!

What cities have you found to be the best for long layovers? What airports are your favorite to explore?