Ahh, fall. The cooler weather and slowly shortened days make autumn the perfect season to curl up with a good book before bed. If you’re looking for your next great read this fall, we’ve rounded up 10 books written by women for all types of readers, from the romance junkie to the thrill-seeker. Enjoy!

Online Courses from The Everygirl /
Ready to land your dream job this year? We can help.
Our Landing Your Dream Job online course is currently open for enrollment—now until Tuesday, January 19! Claim your 100-page workbook, resume + cover letter templates, guided worksheets, advice, and invitation to our private Facebook group. Ready to get started? Right this way > 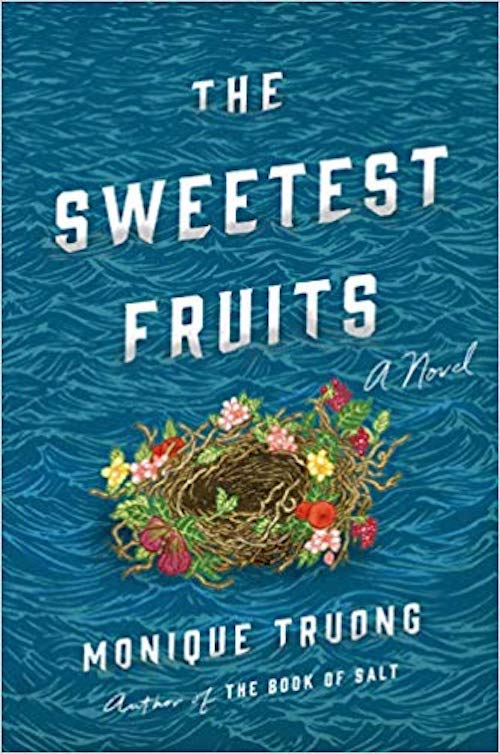 This unique historical fiction novel relays the story of a real-life 19th-century writer through the perspectives of three women who knew him best: his mother and his first and second wives. Spanning both geography and decades, we’re excited to see what Truong has been working on in the nearly 10 years since she published her previous novel. (Sept. 3) 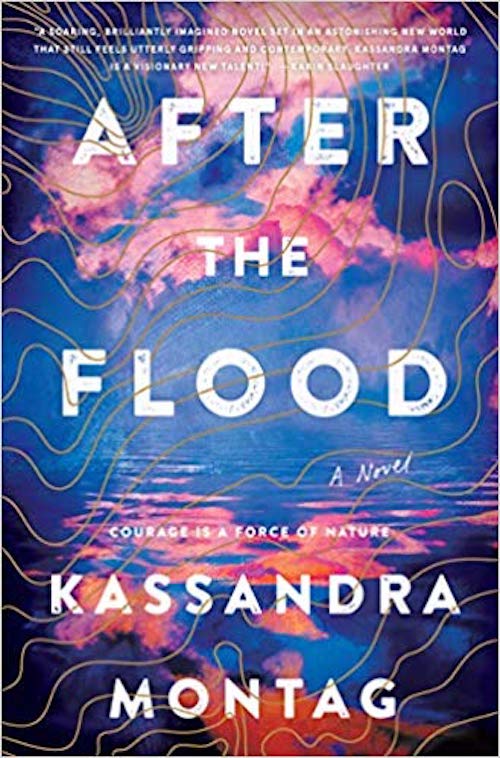 Cli-fi (a fiction niche featuring the climate — get it?) goes mainstream with this highly-anticipated debut novel. In the not-too-distant future, most of the United States is underwater due to rising coastlines. After the Flood features a mother and daughter living on a mountaintop colony in Nebraska — one of the few remaining above-water spots in the country. (Sept. 3) 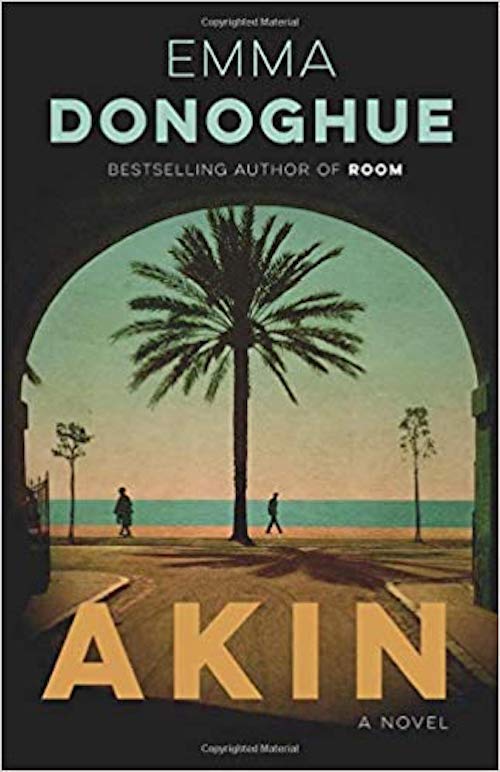 Imagine you’re planning a trip to France to celebrate your 80th birthday. Now imagine you receive a phone call that you’re the only relative who can care for an 11-year-old boy after his father died and his mother was incarcerated. Now imagine this story is written by Emma Donoghue, the author of Room (which inspired the Oscar-winning film). Yeah, we want to read that, too. (Sept. 10) 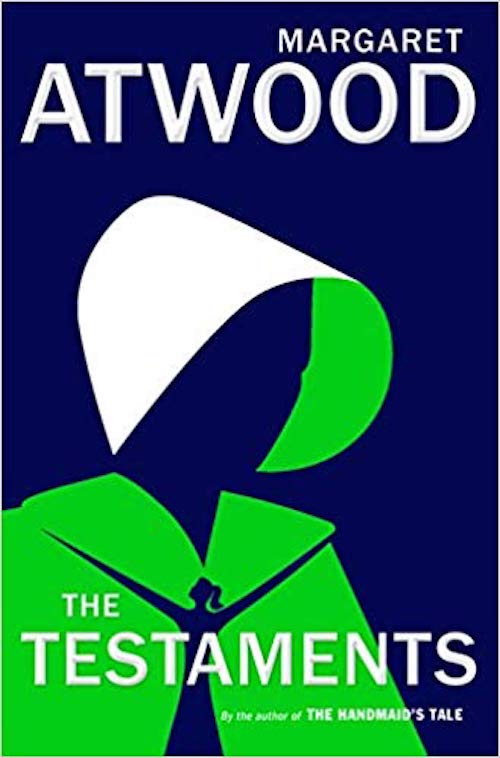 This one probably needs no explanation. If you’ve spent the last few years anxiously awaiting the new season of The Handmaid’s Tale, you have another treat coming: The Testaments is Margaret Atwood’s long-awaited sequel to her classic dystopian novel from the '80s. (Sept. 10) 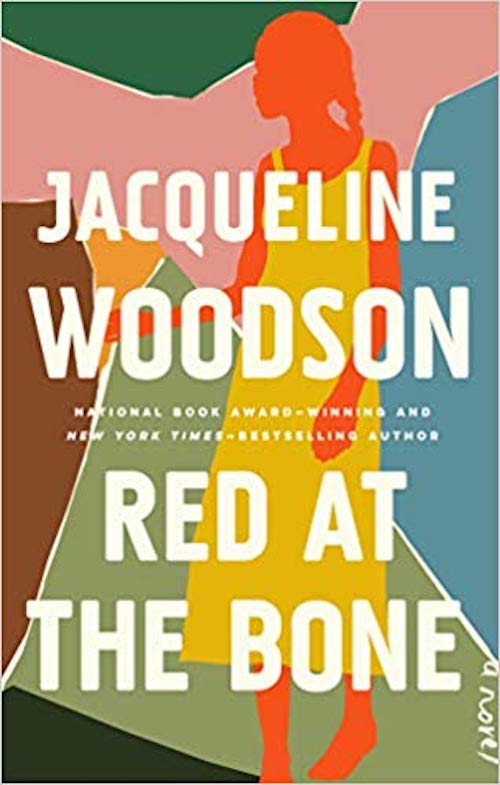 Red at the Bone

Award-winning children’s author Jacqueline Woodson is releasing her second novel for adults, this time featuring a teenage pregnancy and the two very different families it affects. Only Woodson could adequately explore complex social and cultural forces in barely 200 pages, and we can’t wait to see what she says. (Sept. 17) 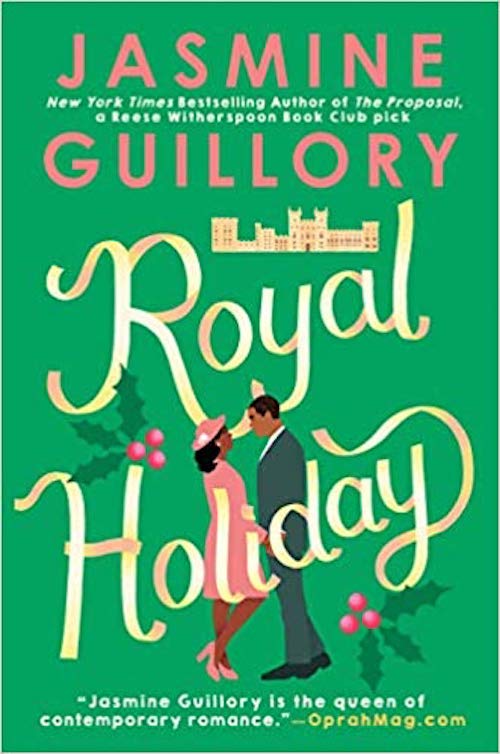 You might be all about thrillers or cozy mysteries for October reading, but this is also the month for Christmas novels in the publishing industry. The one we’re most excited for in 2019 is definitely Royal Holiday, a romance about love abroad from the author of The Wedding Date. (Oct. 1) 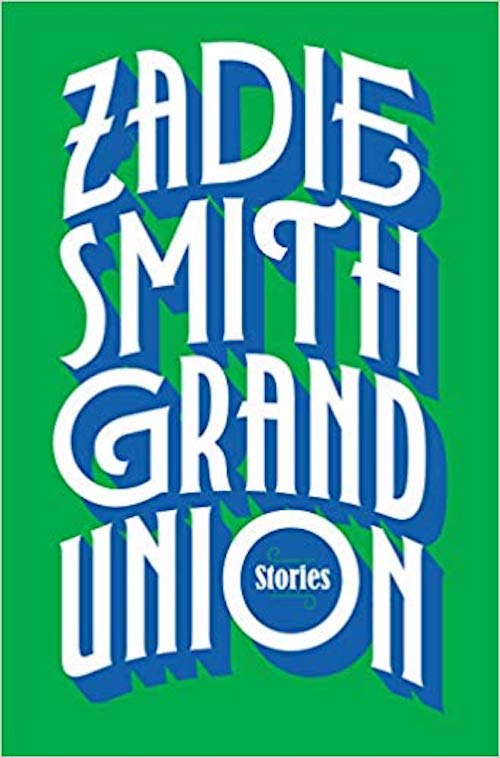 This one is not technically a novel, but when Zadie Smith releases her first collection of short stories, you can’t leave it out of any fiction round-up! Previously published stories from popular publications such as The New Yorker are included, but the book also contains 10 brand-new stories from Smith. (Oct. 8) 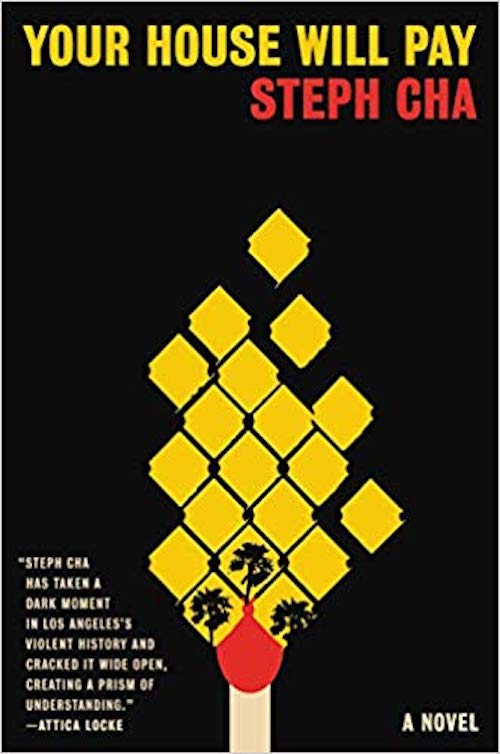 Your House Will Pay

Steph Cha combines the ongoing present-day social conversation about race and criminal justice with a fictionalized story of Latasha Harlins (a black teenager who was shot by a Korean store owner in 1991 Los Angeles) to craft this thrilling, thought-provoking, and all-too-ripped-from-the-headlines novel about two families living in contemporary L.A. (Oct. 15) 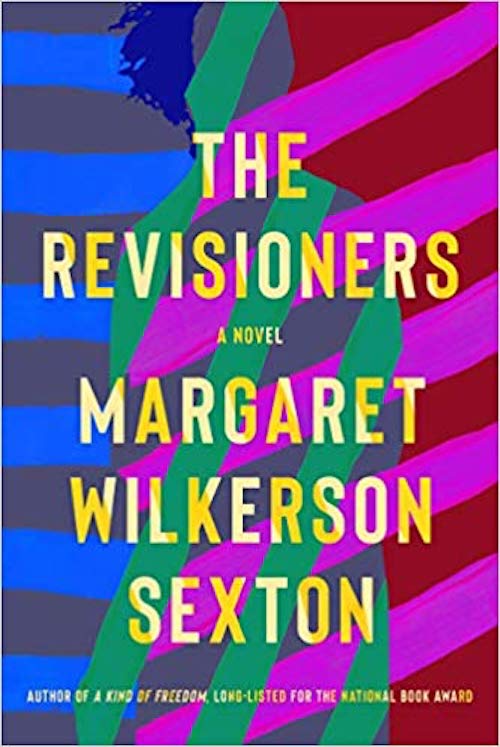 This novel explores the relationships between five generations of women against the backdrop of the American South. The present-day storyline follows Ava, a single mother in 21st-century New Orleans who moves in with her grandmother. But the reader also gets to hear from Josephine, Ava’s ancestor who escaped from slavery in 1855, as she forms a dangerous relationship with her neighbor Charlotte in the 1920s. (Nov. 5) 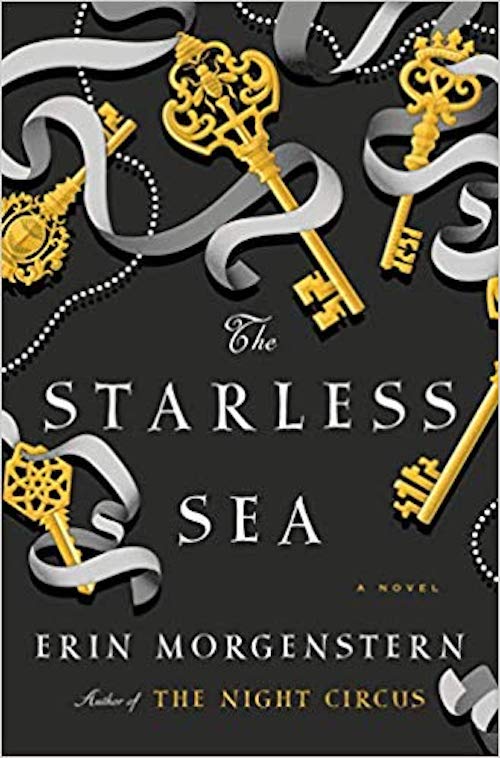 FINALLY! The author of the magical and incomparable The Night Circus is gracing us with a new novel. And not that we want to get too excited, but this one starts with a mysterious book that leads to a secret library (in a magical world, of course), so dare we hope it might be even better than her first? (Nov. 5)

Which book(s) are you most looking forward to this fall? Let us know in the comments!