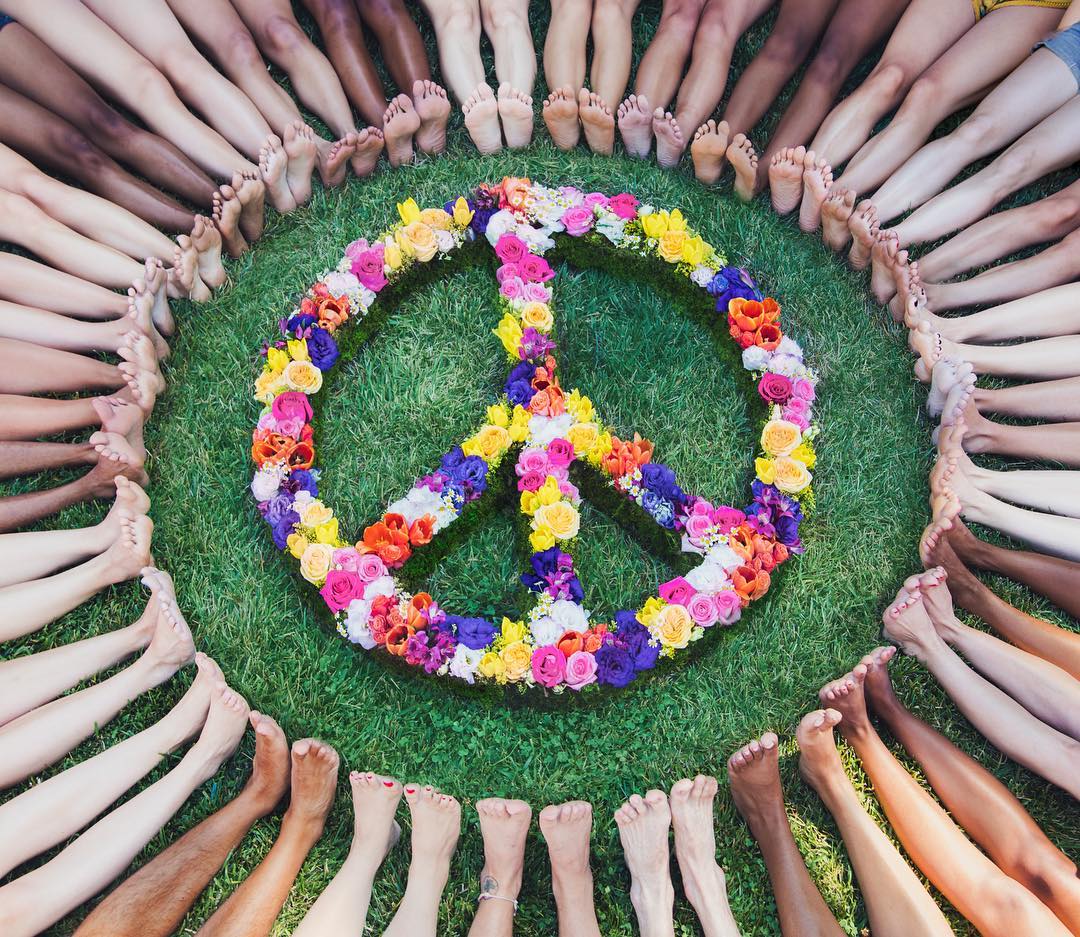 I’m about to talk to you about privilege. I have a lot of it — I’m not here to preach, to wax poetic (or not so poetic) on a subject I can never fully understand. I’m here to address my own privilege — as a white, middle-class, able-bodied citizen. You may already be forced to address privilege every day of your life — it may be a low buzz in the background, sometimes annoying, ridiculous, aggravating, hateful. It may be loud and in your face at every moment. Part of my own privilege is that I don’t have to think about privilege if I don’t want to. It’s not something I need to wake up to or fall asleep with. This article is for those of us that are seeking to acknowledge privilege — to address how it has shaped us. To make the choice to own it and do the work behind understanding how it has affected — and continues to affect — our lives.

I belong to one marginalized group: women. I’ve experienced catcalling, micro-aggressions, subtle sexual harassment, and overt sexism. I’m always worried about money, but I’ve only ever worried about money once in my life and I still had $300 in my bank account — along with parents, siblings, and friends who were able and willing to assist. The only thing that’s ever stopped me from finding a place to live was budget and I’ve always been able to get married. I can use the bathroom without protesters gathering in a Target. I’ve always found a job when I needed one and have easy access to technology. I went to college. I take birth control, which I pay nothing for, as I’m still on my parent’s insurance. I got out of bed this morning by myself. There’s so much more — I can’t even name all the ways privilege is currently working in my life.

There is a baseline society has established — over years of conditioning. White. Male. Heterosexual. Able-bodied. Cisgender (when your gender identity corresponds to your birth sex). What is not “baseline” is “other.” Black. Asian. Mexican. Indian. Gay. Bisexual. Polyamorous. Differently Abled. Transgender. This baseline is not right, but that doesn’t mean it’s not there.

If you belong to a baseline group, you have inherent privilege (Holding my hand up here — I’m one of them). This privilege is based on many intersectional factors — race, geography, sexual orientation, class, religion, gender… the list goes on.

You may not be aware of it, or if you are, you may not be aware of the extent of it. We’re all a collection of our own experiences — and those experiences are shaped by the labels society thrusts upon us. I couldn’t list all the ways in which I’m privileged because a) I respect your time and b) I don’t even know all the ways. It’s as easily definable as the chair you sit in and as troubling as an act of terrorism.

Privilege is often invisible — until it’s not. It’s hard to explain to a (white, heterosexual, cisgender) man the fear that creeps into my subconscious every time I find myself outside and alone as twilight falls. It’s hard to explain the stomach-churning feeling of being out of control — of seeing every passing stranger in terms of body weight, mass, force. How quickly could he subdue me? As a woman, this feeling is woven into my everyday — I carry it with me, along with every warning, every excuse. Why were you out alone? Always have a buddy with you. Where’s your pepper spray? You were asking for it.

There’s nothing overt about this fear — nothing inherently physical that has happened in my life to prove it’s validity in my mind. It simply is. Trying to make someone who isn’t intimately acquainted with life lived from a female body understand feels like a fruitless task. It’s also not my job. No one is required to be the spokesperson for their own tribe (said much more eloquently by Maggie Pierce).

Your own experience in the world is wildly different from the person sitting next to you, the person living down the hall, the person in the next state, country, or across the world. When the assumption is made that everyone is coming at a situation the same way, from the same place, that’s when misunderstandings threaten our collective body. I don’t — and would never — want to presume I know what it’s like to be part of a different collection of identities than the one I belong to. It’s not something I could ever understand. I can only seek to recognize how my own experience — driving to work because I have the resources (and help) to own a car, regularly consuming over-priced coffee simply because I want to, making an eye doctor appointment without a second thought because I know my (parent’s) insurance will cover the costs — is not singular.

In the wake of terrorism inside our own borders — of attacks like Charlottesville that reveal the depth of hatred human beings can have for each other — addressing our own privilege (if we are someone who needs to) feels essential in starting the work of understanding each other. Of celebrating our differences and recognizing we don’t all inhabit our world in the same way. No one is perfect and mistakes will happen. Address them. Recognize where they came from. And don’t make the same mistake again. Let’s take a cue from Peggy McIntosh and begin to think deeply about the persistence of privilege and how it may be working for or against us.

If you feel you are walking around with a backpack of invisible privilege — whether it be white privilege, heterosexual privilege, able-bodied privilege, religious privilege, geographic privilege, etc. — I encourage you to be open about it. Make the invisible visible and own that. That’s where true understanding begins.