GET THE BUNDLE BEFORE IT'S GONE
City Travel Guides
March 9, 2018

Austin is known for music, barbecue, and tacos. This hip, energetic Texas town is filled with endless opportunities to explore the outdoors, catch a live show, and eat your weight in delicious food. Here is a roundup of the most Insta-worthy spots to visit in the capital of Texas. 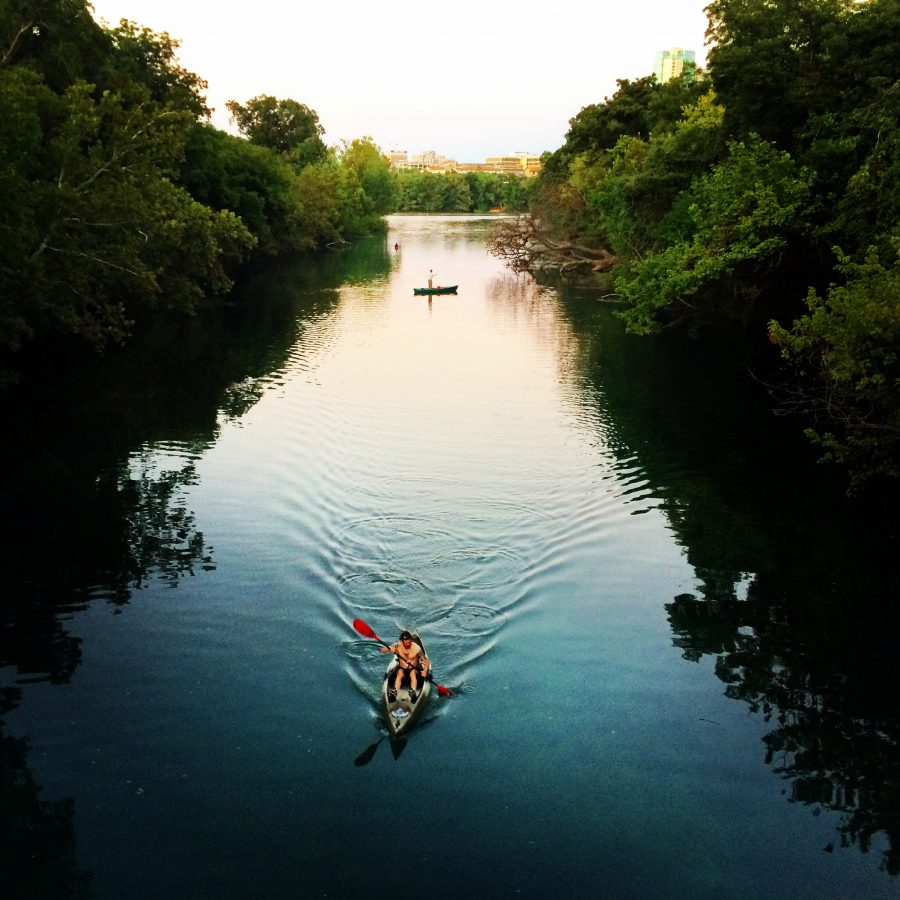 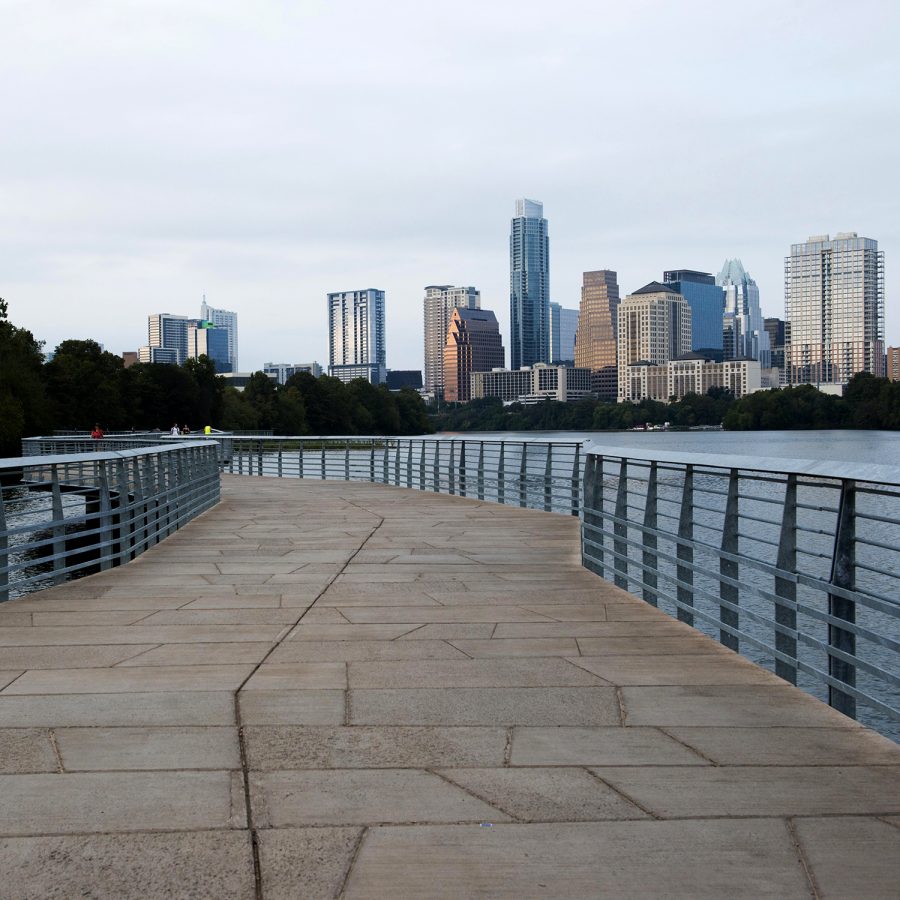 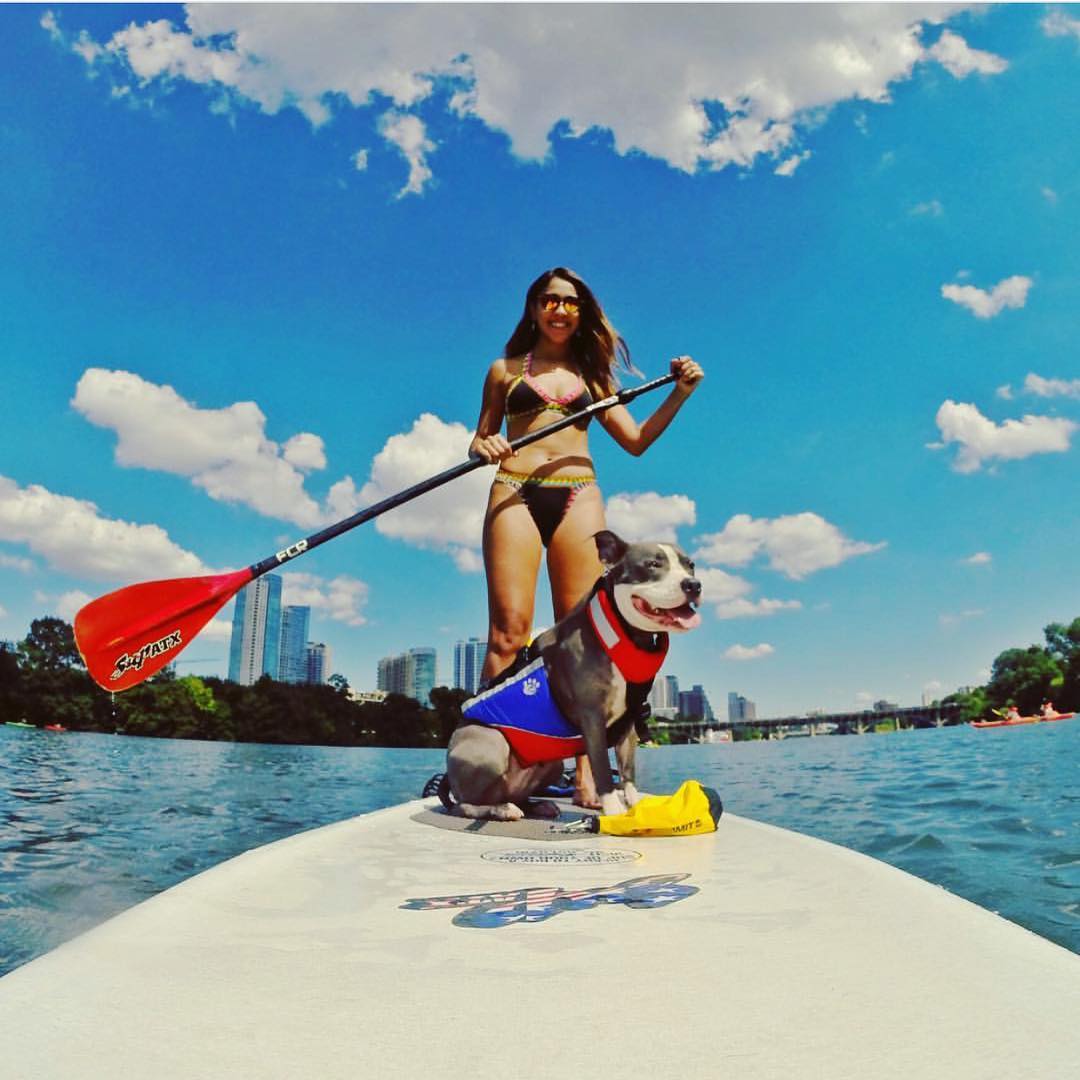 Lady Bird Lake is Austin’s playground. It’s surrounded by a 10-mile hike and bike trail that boarders Zilker Park, home to the Austin City Limits festival, and is dotted with several places to rent stand-up-paddleboards and canoes. The best views of the city skyline are from the boardwalk on the east side of the lake and from the Pfluger Pedestrian Bridge. 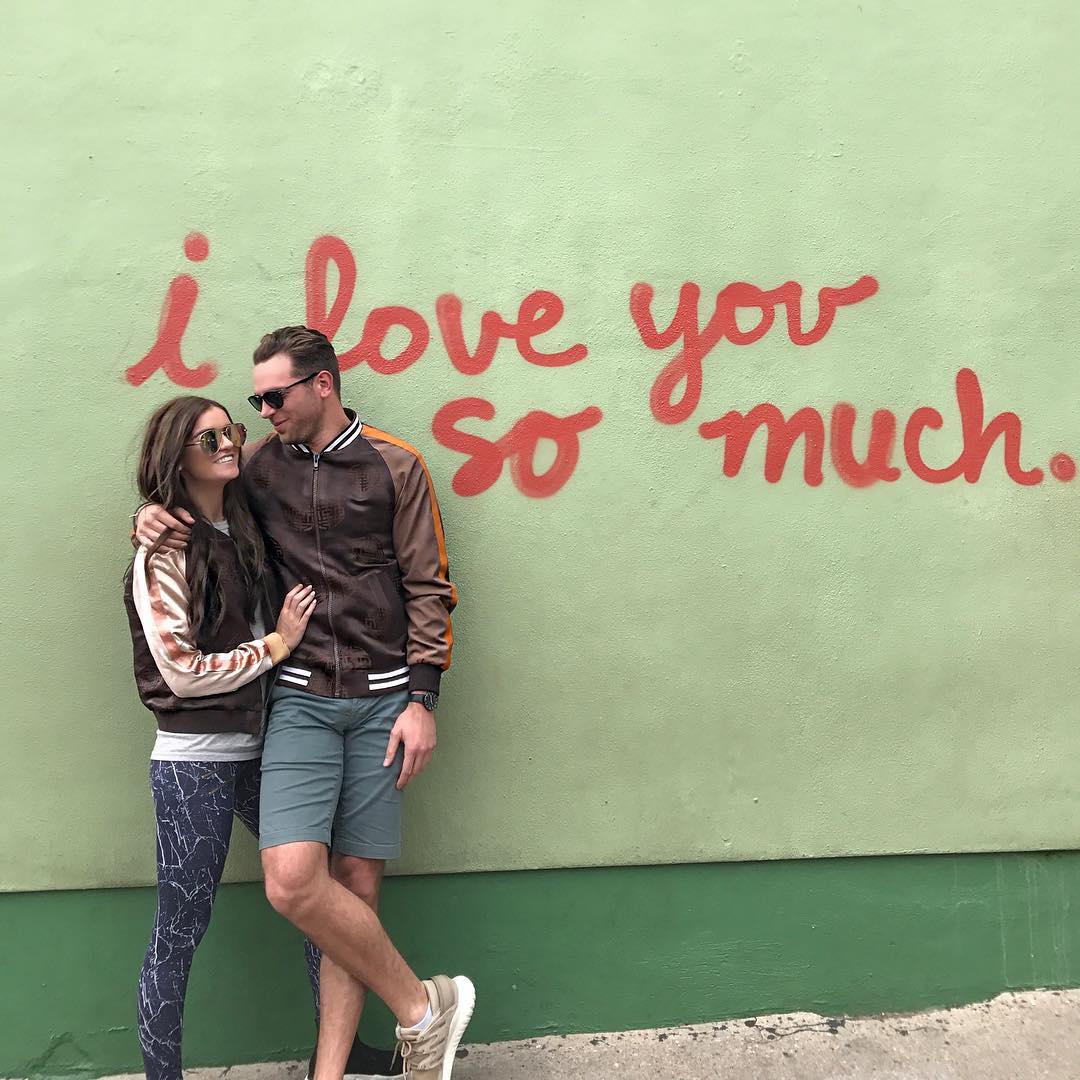 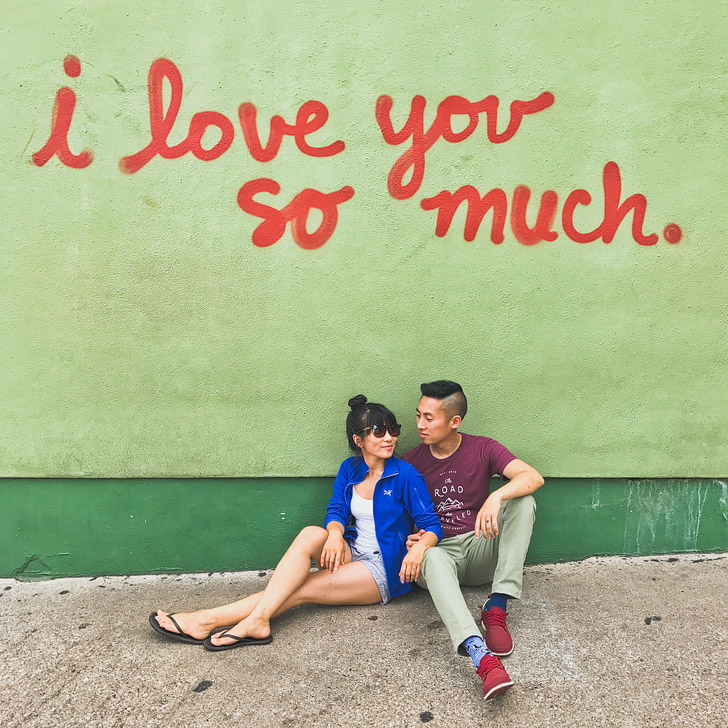 This mural covers the green wall on the side of Jo’s Coffee on a popular corner of South Congress Avenue. The mural appeared in 2010 as a spray-paint love letter from local musician Amy Cook to her partner Liz Lambert, majority owner at Jo’s. There’s usually a small line of people waiting to get their photo taken in the iconic spot. 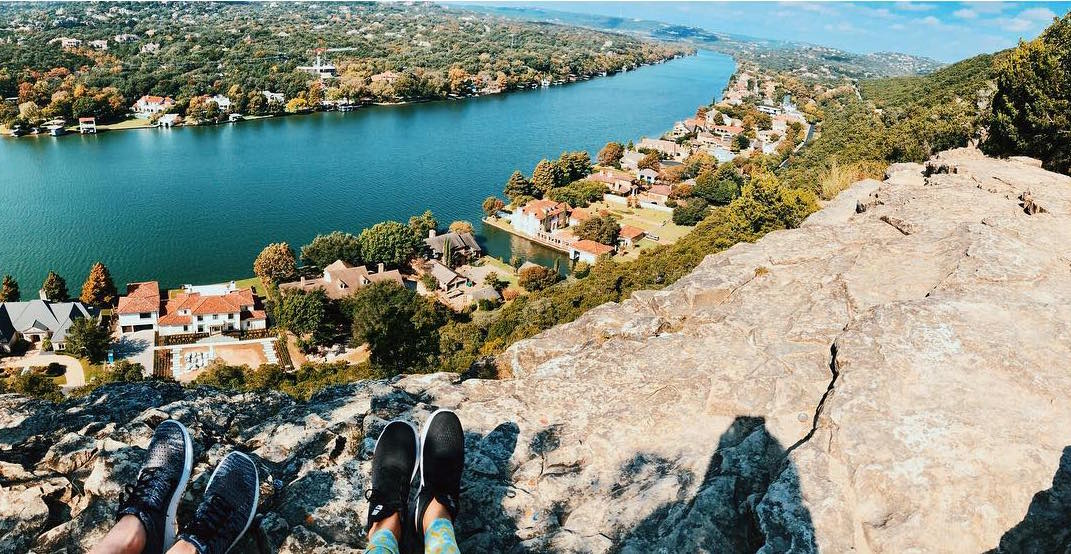 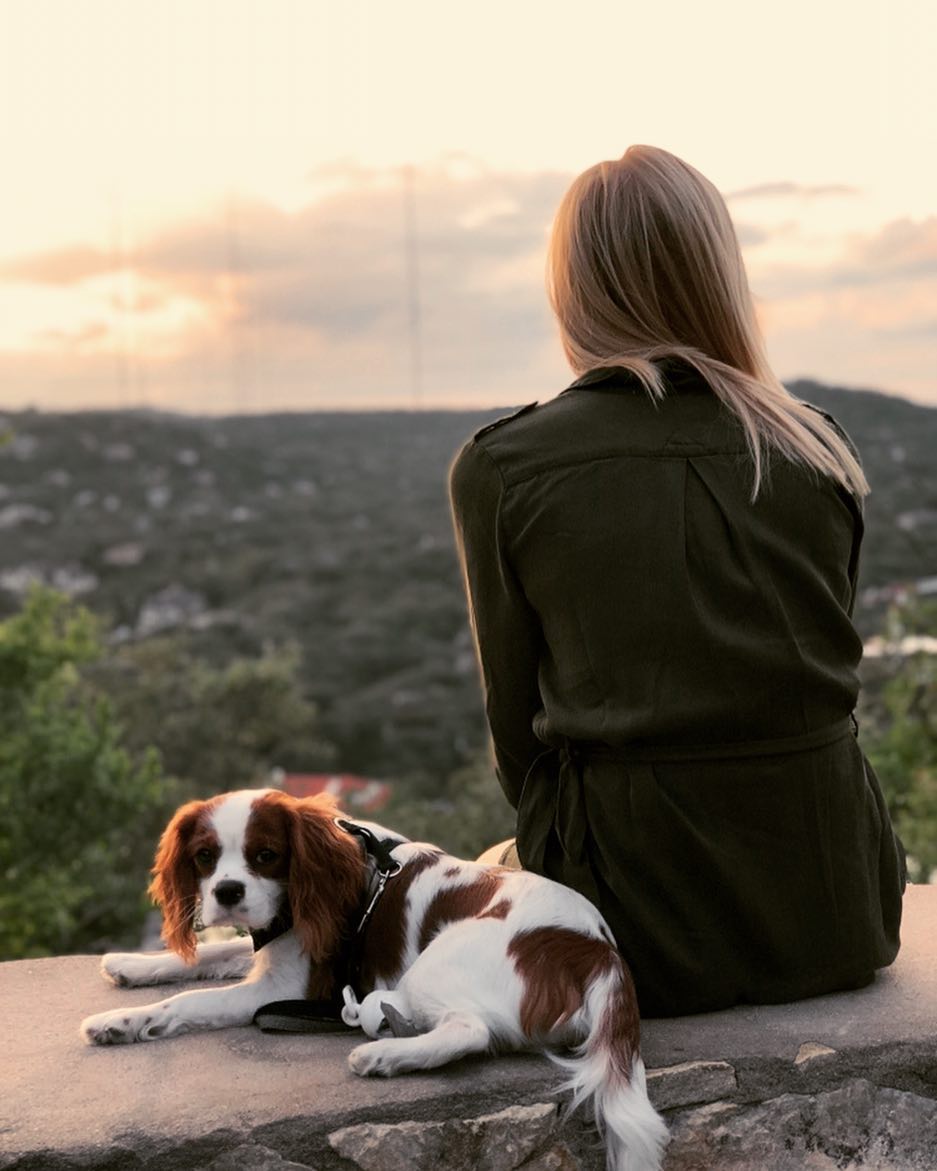 Mount Bonnell is the prime sunset spot in Austin. Take the picnic essentials and hike up the steep steps to the top of the 775-foot limestone outcrop overlooking the Colorado River. For the best chance of a colorful sunset, visit after a storm when the sky has the potential to be the most dramatic. Arrive early as the best seats get taken quickly. 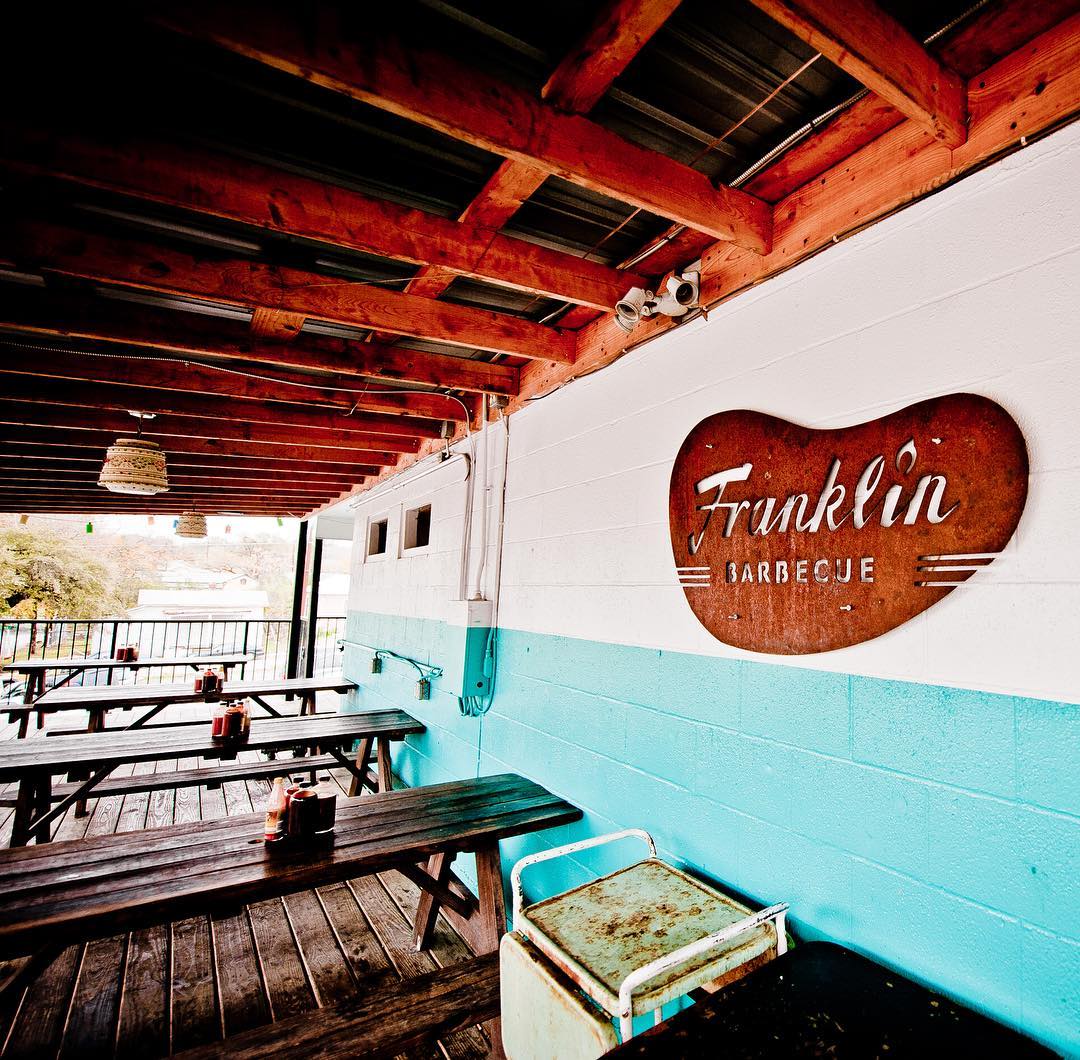 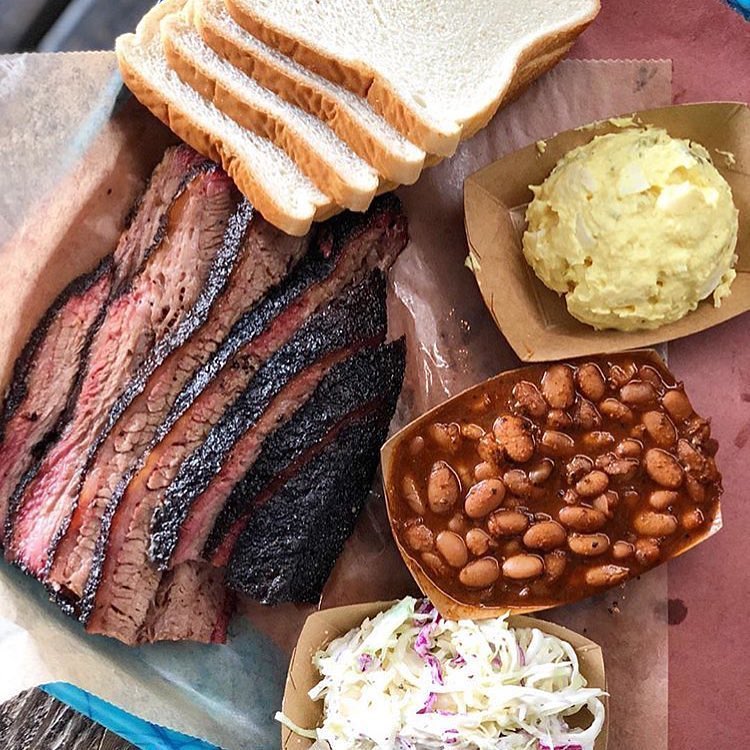 Get up early, grab a six-pack of local beer, pack a few tailgating chairs, and join the line outside of Austin’s legendary barbecue spot. The wait is usually four hours, but the brisket is worth it every minute of it. Arrive before 9am to ensure you make it to the counter before they sell out. 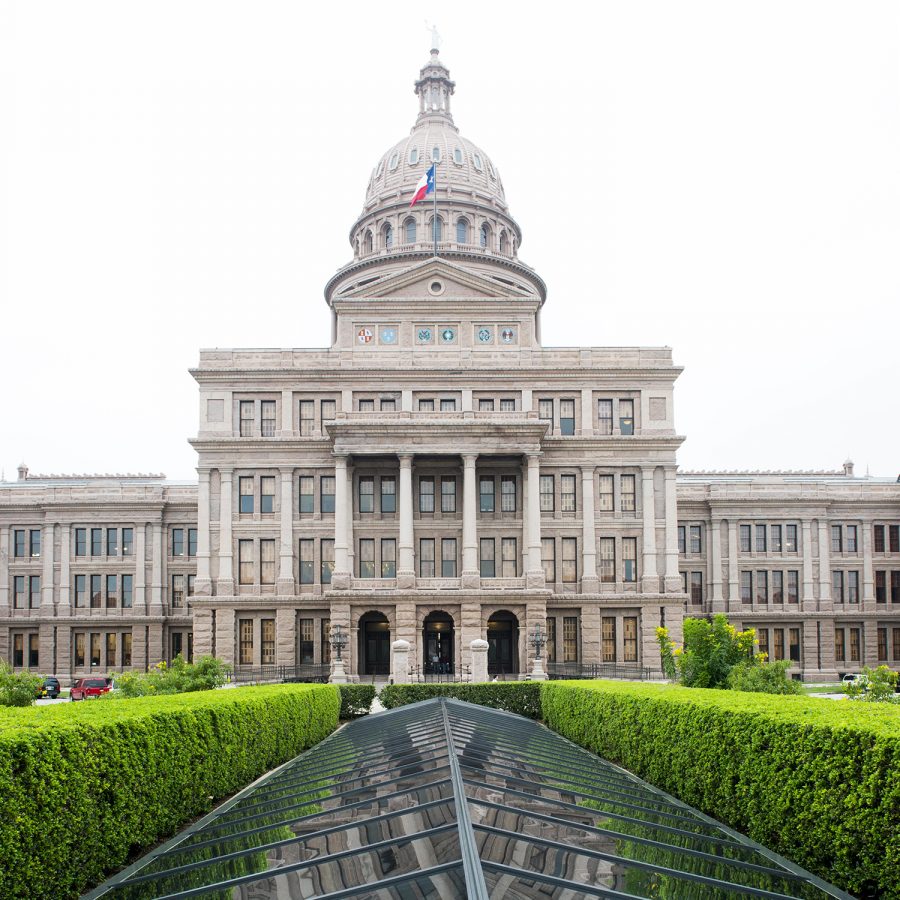 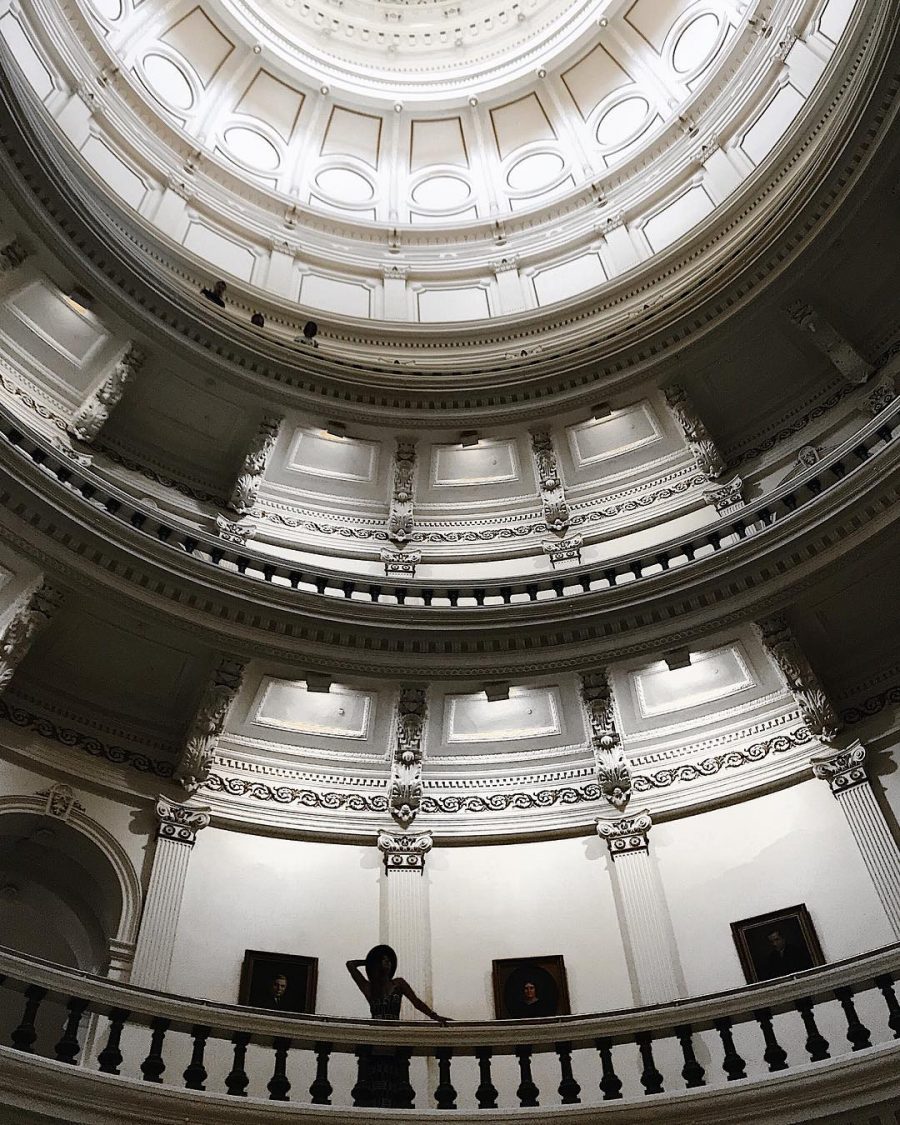 The Texas State Capital is the icon of the Austin skyline. It’s the sixth tallest capital building in the nation and taller than the U.S. state capital. It’s open daily to the public and offers free guided tours. Photo highlights include the interior of the large central dome and the skylights on the North side of the building, which are stunning at night. 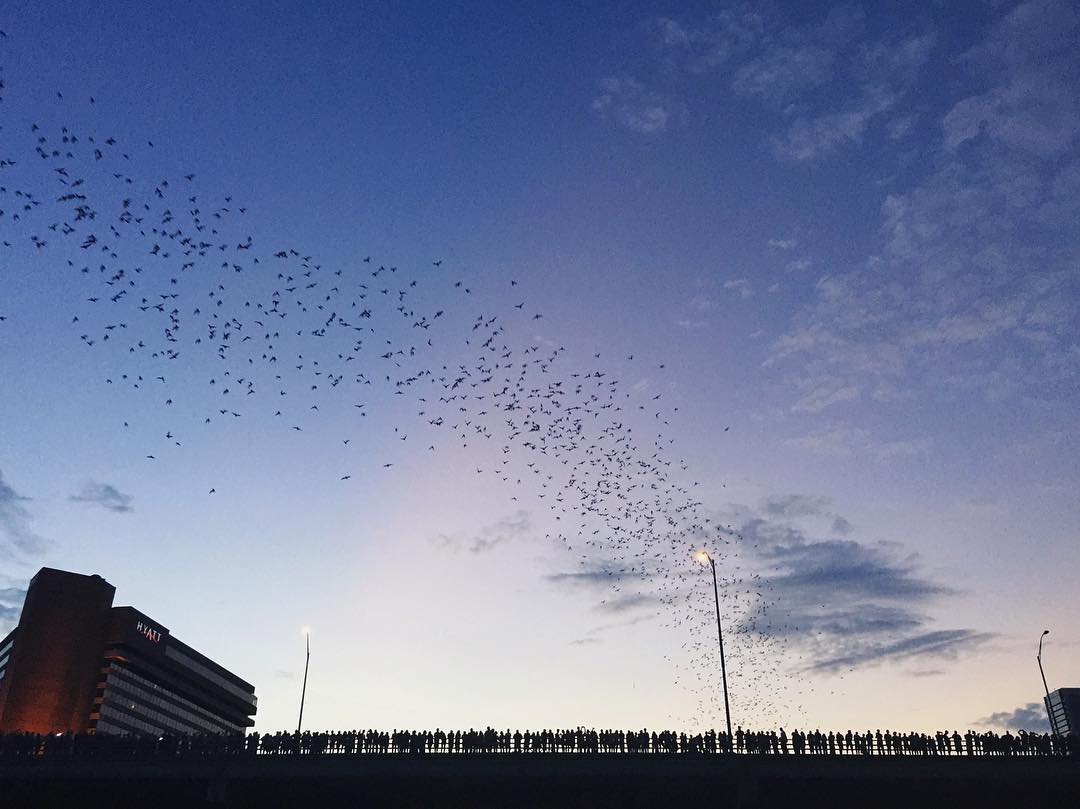 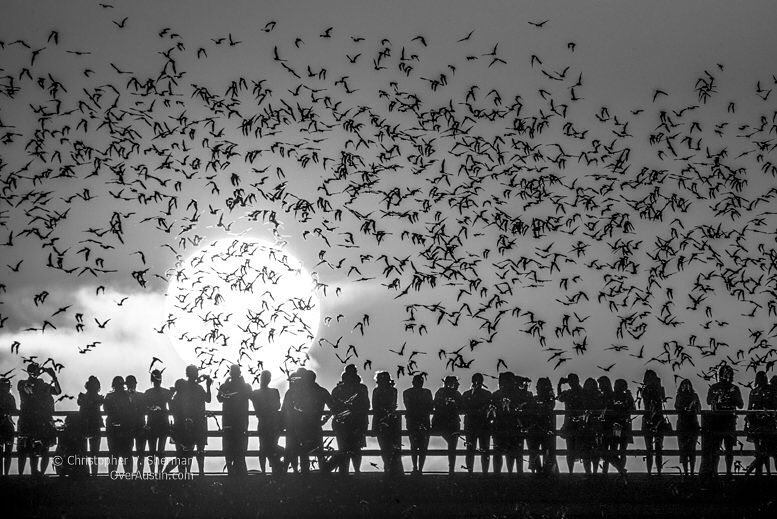 The most spectacular sight in Austin is the mass exodus of bats from under the Congress Avenue Bridge. The bridge is home to the world’s largest urban colony from mid-March to November. Watch the spectacle from the Statesman Bat Observation Center alongside the bridge for the best photo opportunities. 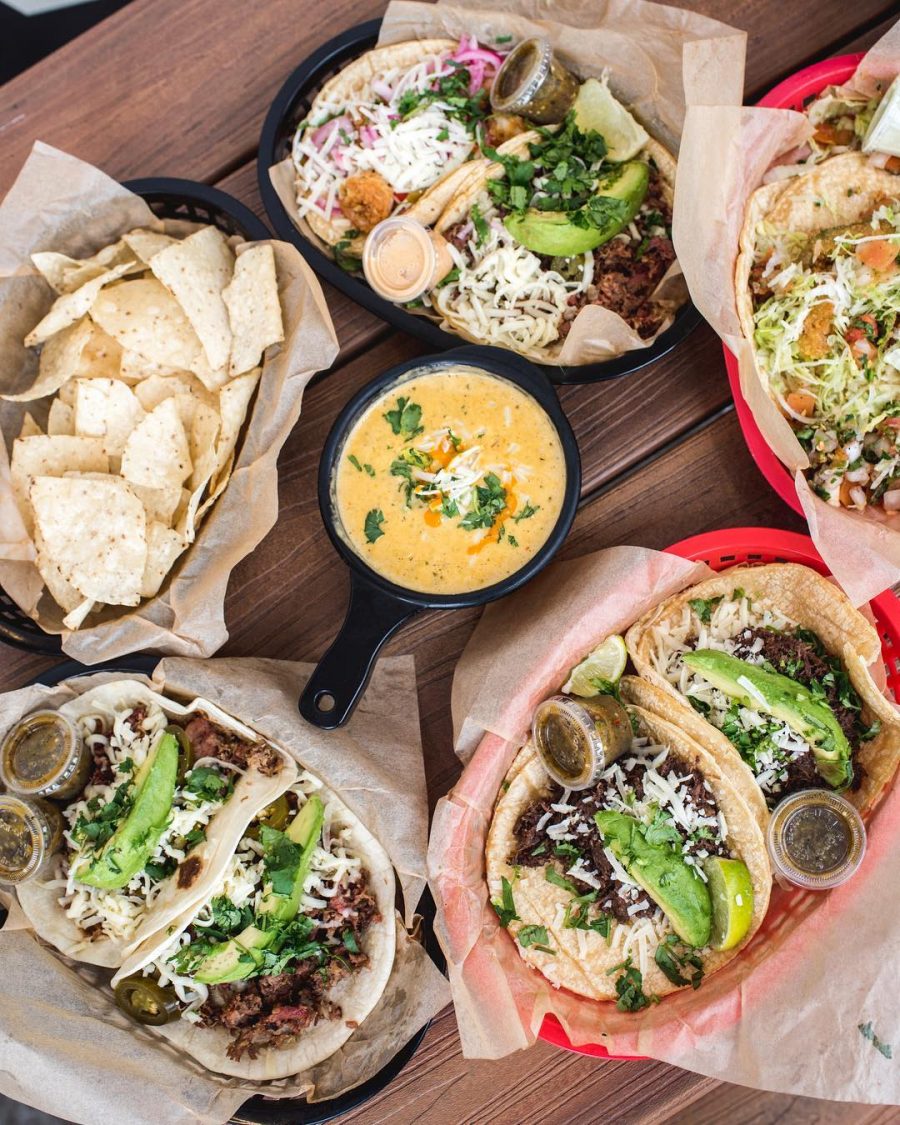 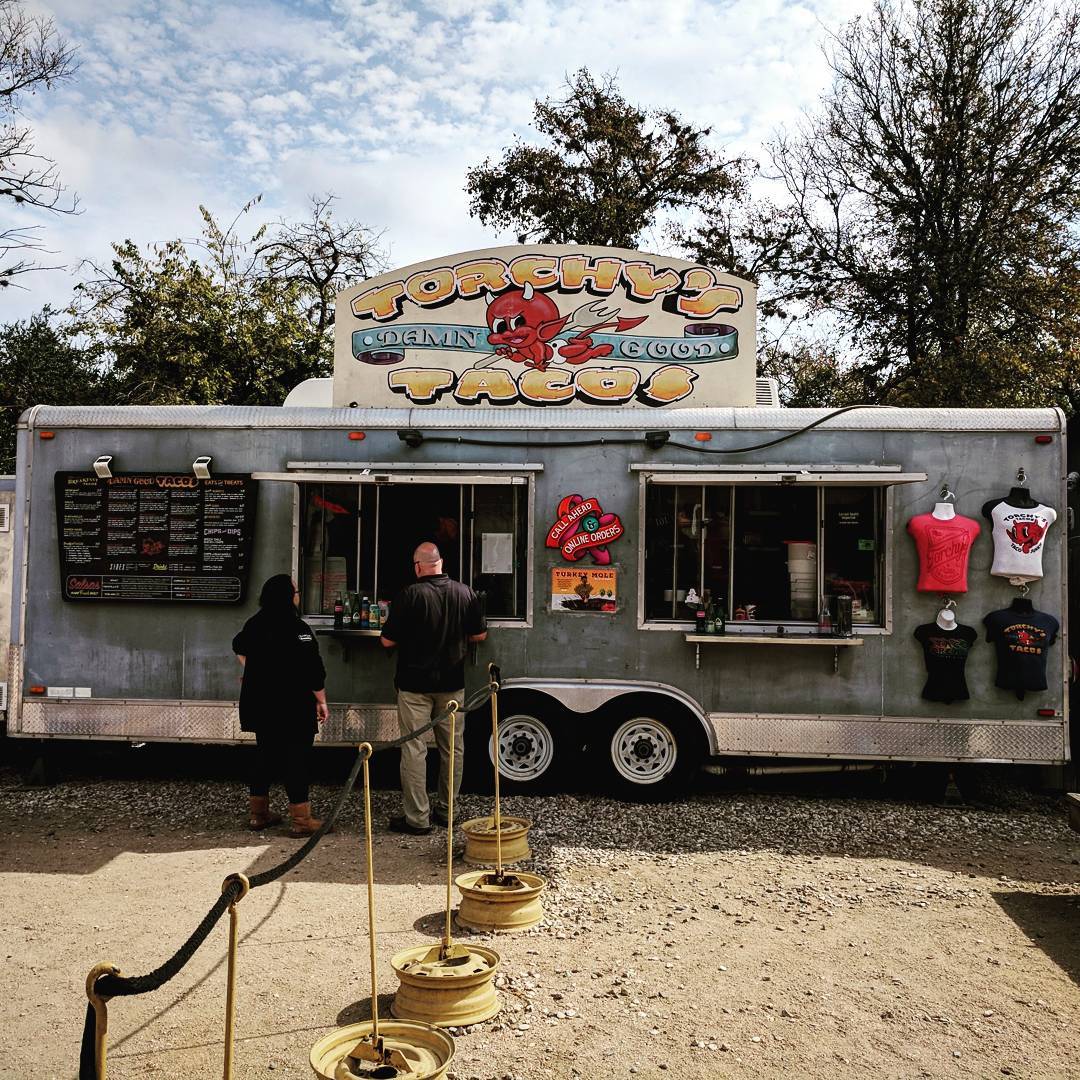 Tacos are essential to life in Austin. Torchy’s is a local favorite and serves breakfast tacos all day. Their most scenic location is the retro-style building off South Congress Avenue. Be sure to order a brisket taco like The Wrangler or Crossroads. 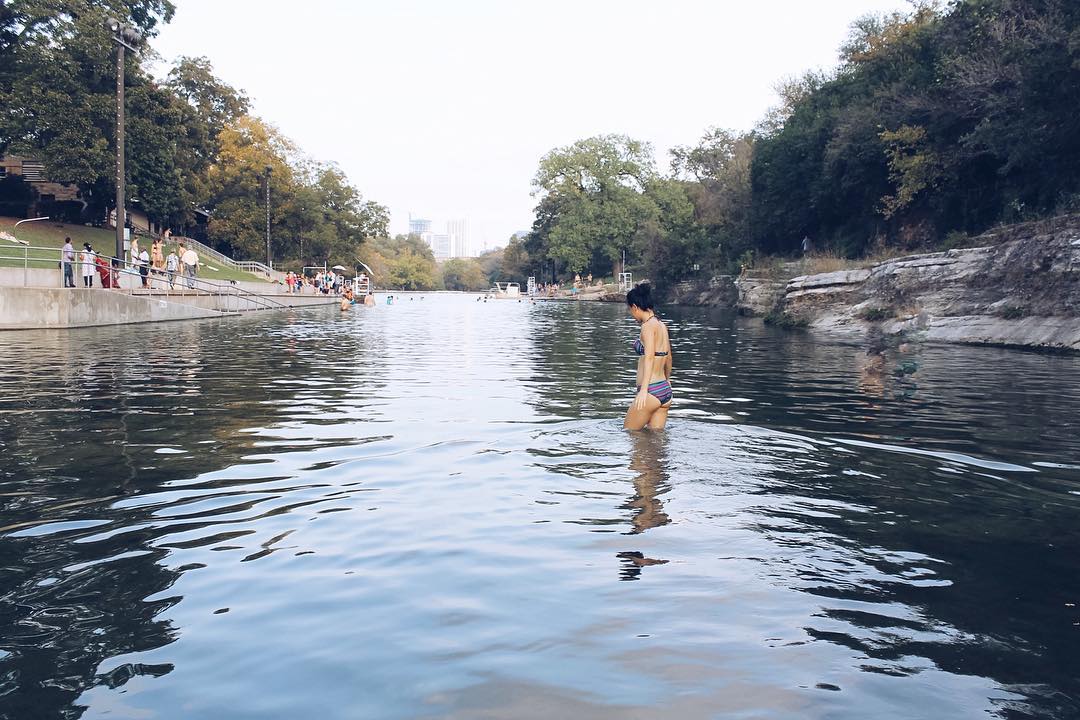 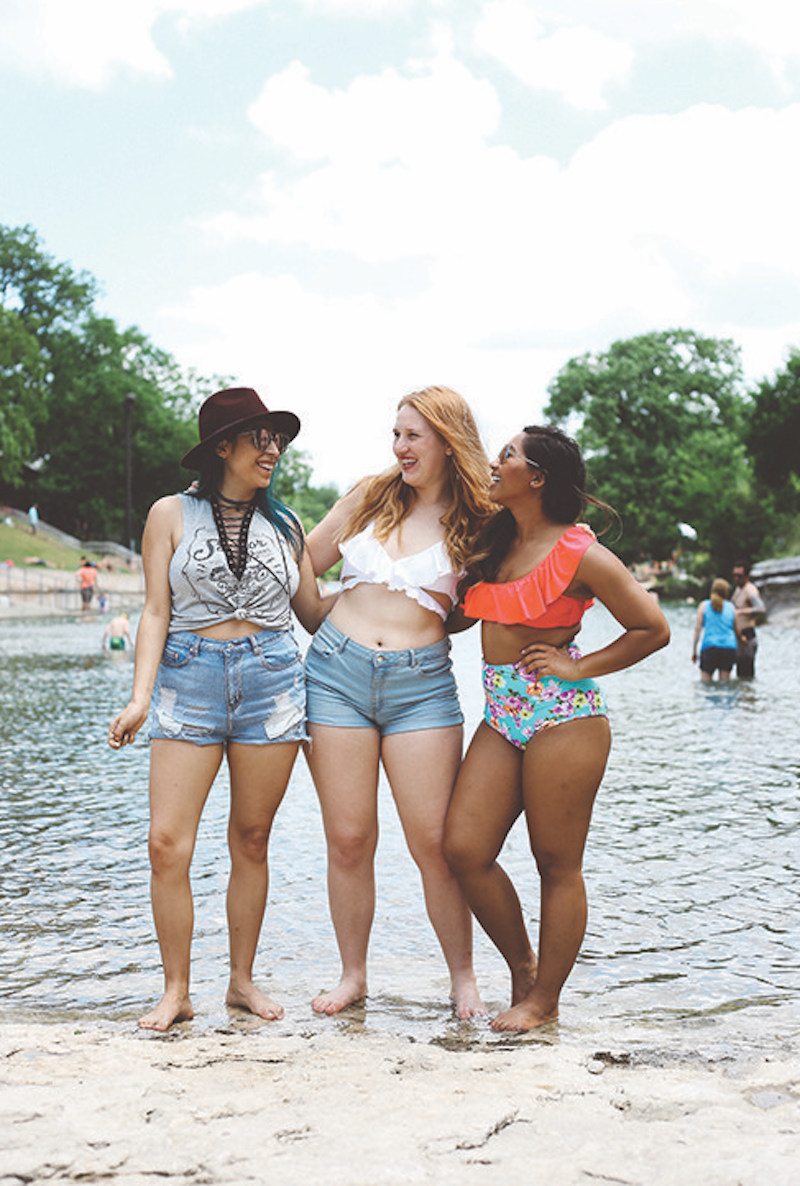 The best place to escape the never-ending Texas heat is Barton Springs Pool. The three-acre pool is fed from an underground spring and remains 68-70 degrees year-round. It’s also one of the best spots for people-watching in town and is open year-round. 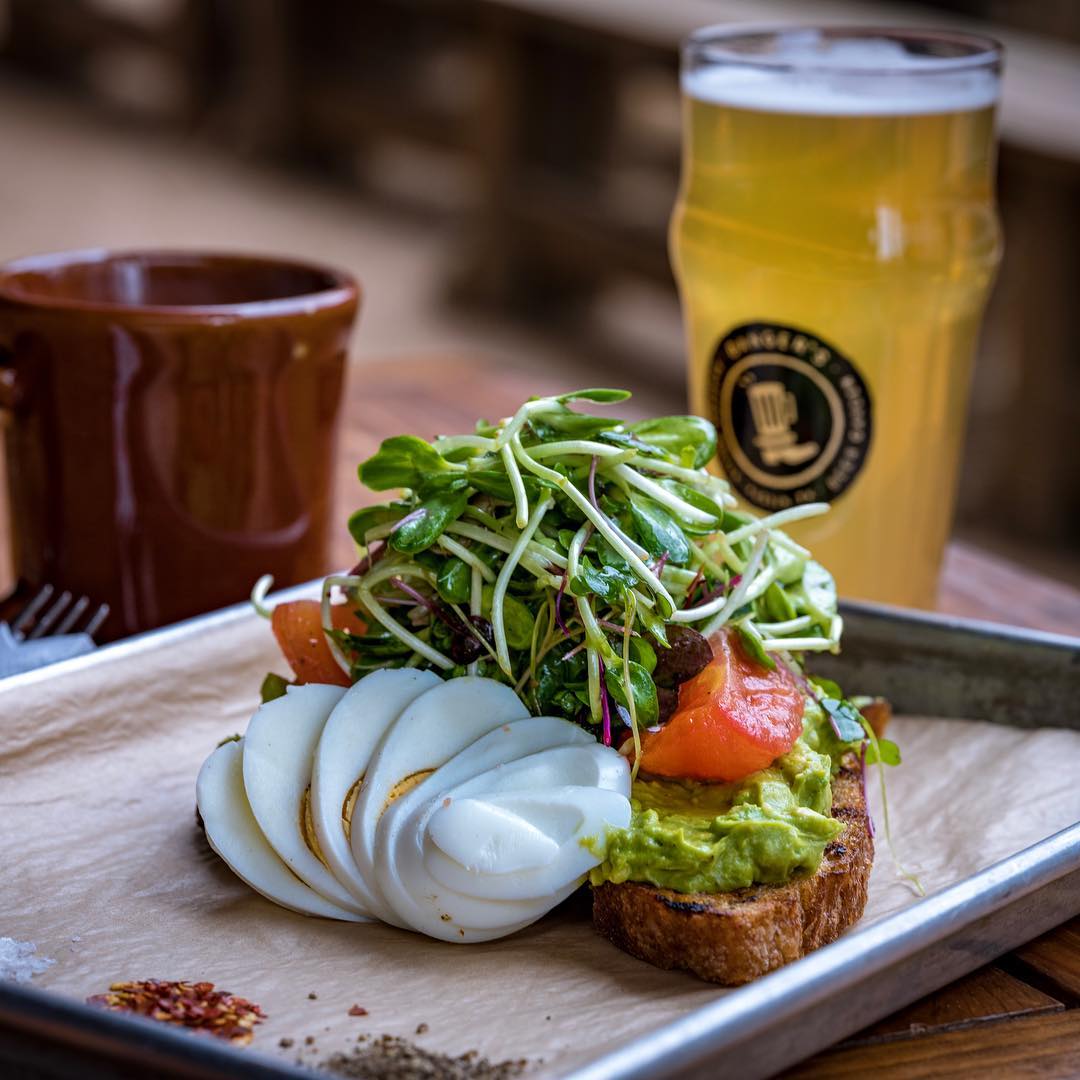 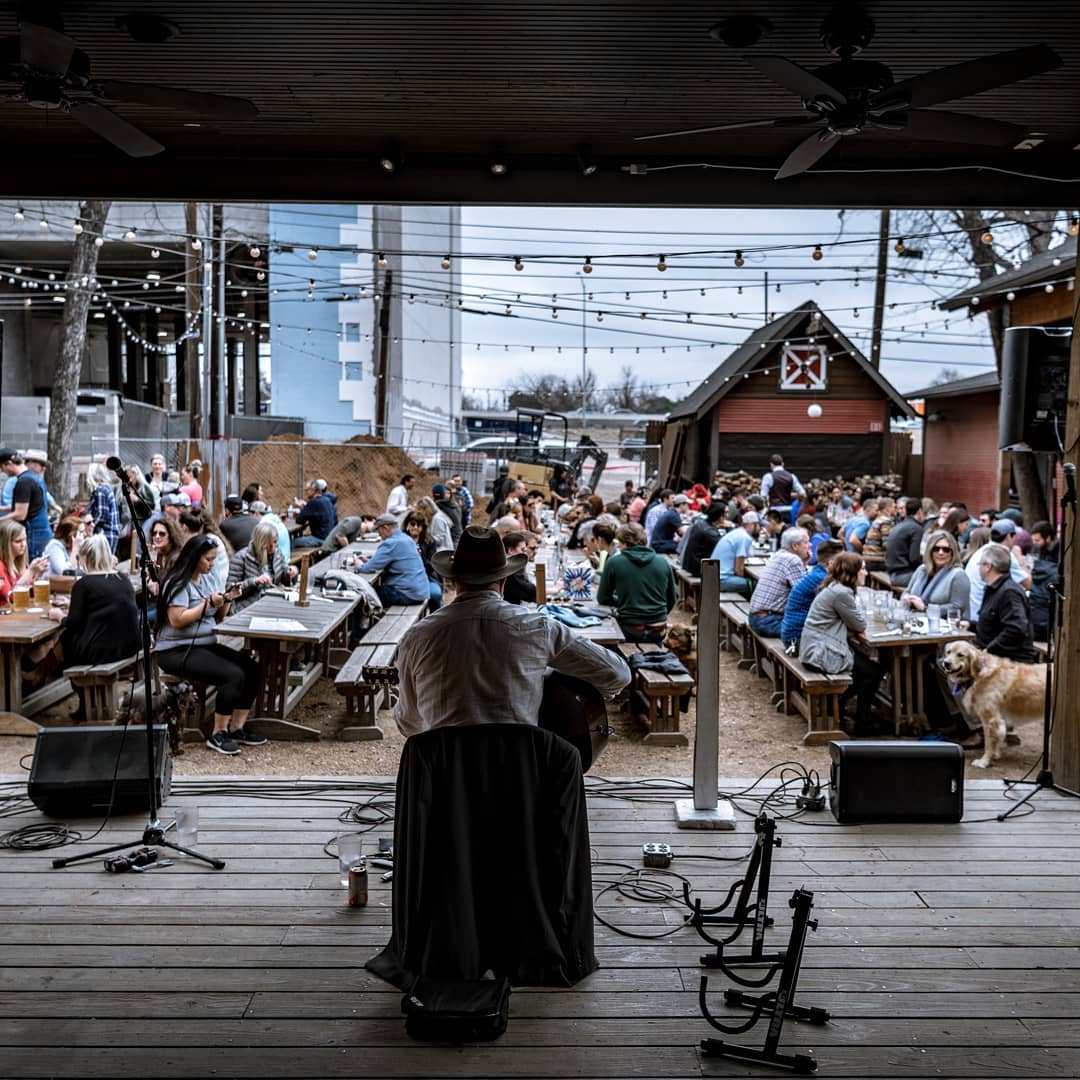 They call it the Manmosa — a gigantic mimosa that consists of a liter of champagne and fresh squeezed orange juice. Their scenic open-air patio makes for a great photo backdrop. If that’s not Instagrammable enough, order one of their house-made sausages for another great photo op. 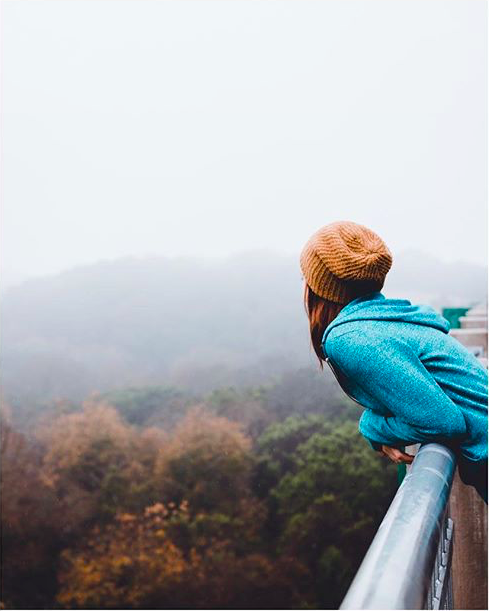 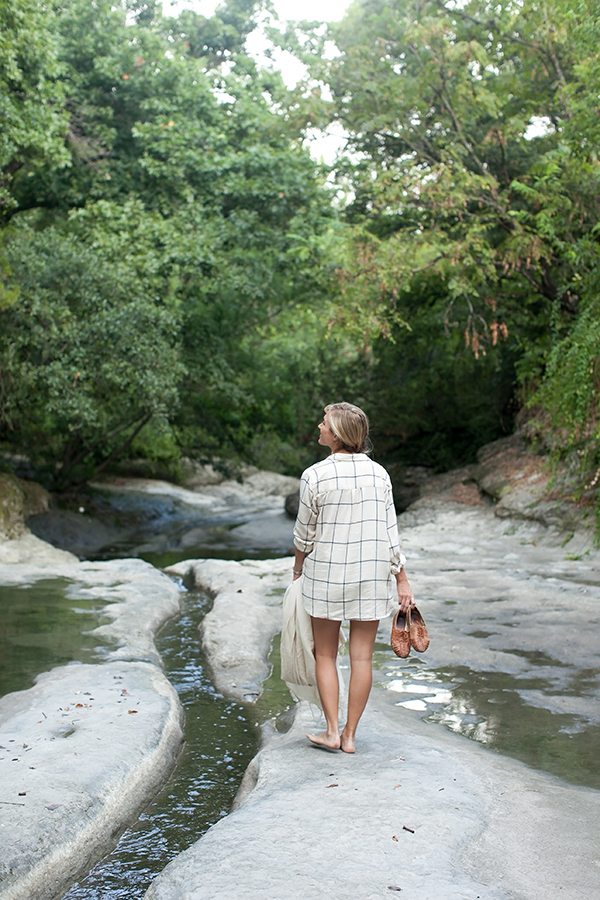 One of the top hiking trails in Texas lies in south/central Austin. The Barton Creek Greenbelt covers 12.85 miles including some photogenic swimming holes like Twin Falls and Sculpture Falls. The trail also features hiking, mountain biking and rock climbing opportunities.

What are your favorite spots in Austin? Share with us in the comments!