The first act of gun violence to capture the attention of the American people was in April 1999 at Columbine High School in Colorado. Since then, there have been more than 386 shootings on school grounds in the U.S., and that’s not including shootings at any other public place like businesses (San Bernadino), movie theaters (Aurora), or places of worship (Sutherland Springs). In fact, there are nearly 13,000 gun homicides every year in the U.S., which is, on average, 96 Americans — seven of which will be children — every single day.

I was two years old when Columbine happened; this is the only world I know. I have had the great privilege (because safety does feel like a privilege, these days) to not be included among the 3 million school children who witness gun violence every year, but I have fallen victim to fear. Fear, knowing that going to school or to my office increases my risk of experiencing gun violence. Fear, seeing places like my church or a concert being crossed off the list of safe locations. And it’s not just mass shootings — an average of 50 women will be shot to death every month by an intimate partner, suicides make up 69% of firearm deaths, and too many gun-related injuries and deaths are the results of accidental firings.

We at the Everygirl are heartbroken and angry and, yes, scared at the horrors of gun violence here in America, and we are joining with the Everytown organization for gun safety to say loud and clear, “Enough.” We know that gun legislation can be a divisive issue, but we think we can all agree that safety should be a priority, which is what Everytown stands for.

This Friday, June 1st, is the fourth annual National Gun Violence Awareness Day, and in cities and towns across the country, rallies and events will be held promoting responsible gun ownership and common-sense firearm legislation.

So what can you do? For starters, join the Everytown Wear Orange Weekend which, you guessed it, asks everyone who believes we can do more to save American lives from gun violence to do one simple thing: Wear Orange, the color that hunters wear to be safe in the woods.

But don’t stop with swiping on a bright coral lip or donning a tangerine frock on June 1st; this day is all about education and awareness, so educate yourself! The Everytown website is equipped with a plethora of resources on everything from statistics to psychological reports to legal action.

Shop some of our favorite picks and give back. You can also take a selfie and share it via social media with the hashtag #WearOrange. 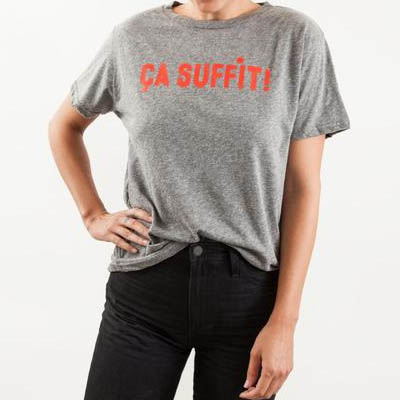 French for "That's Enough!" this tee declares your need for the end of gun violence in the U.S. 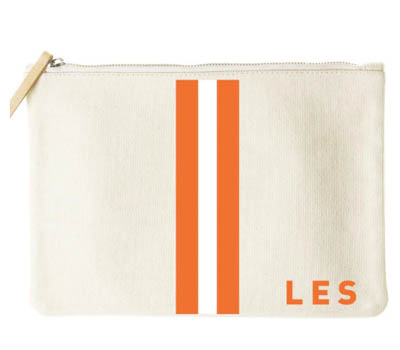 I am #Everytown Mimi Flat Clutch in Orange and White Stripe

Made from heavy weight canvas, this tote is a great pop of color addition to any outfit, day or night --- and carries an important message. 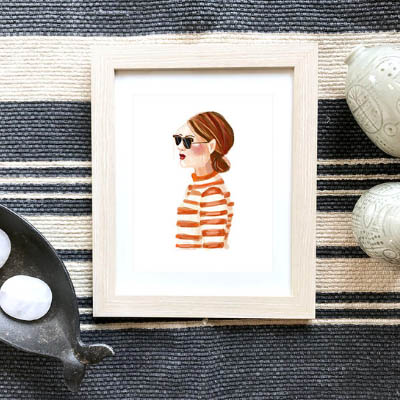 Each purchase of this chic watercolor painting supports the efforts of Everytown, and will brighten up any gallery wall or bedside table. 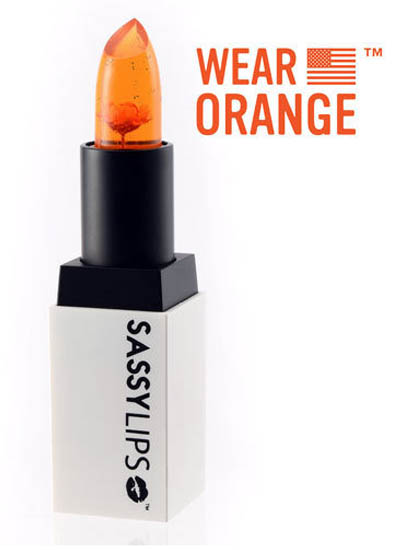 Can You See Me Now?

Speak out this Friday with bold lips. This shade transitions from peach on pink on your lips, and looks flattering on every skin tone. 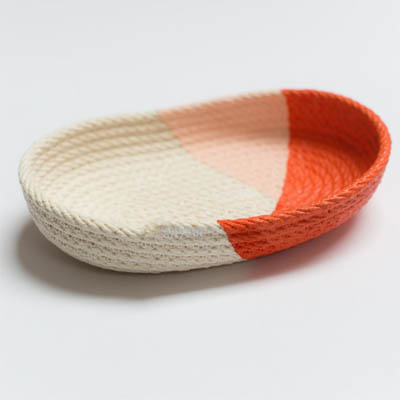 This woven jewelry tray is a great catch-all for everything from your keys to your Wear Orange buttons, and supports the Everytown and Wear Orange mission. 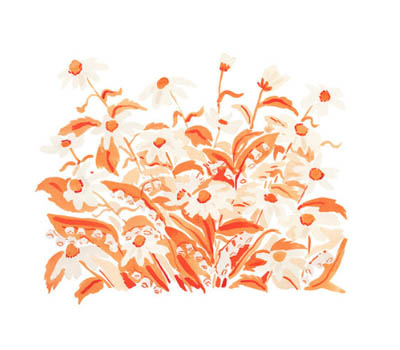 Another beautiful print to show your support for ending gun violence --- and this limited edition giclée painting is signed by the artist! 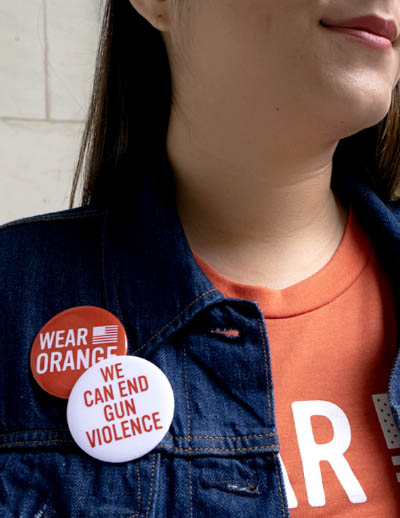 Perfect for your canvas bag, your denim jacket, or your lapels, these Wear Orange buttons from the Everytown organization directly show your support for ending gun violence in the U.S. 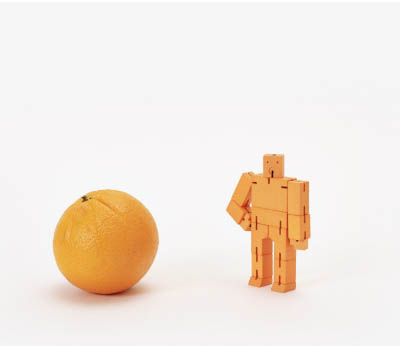 This cute figurine is moldable and a great addition to your desk or as a fun gift for a pal. 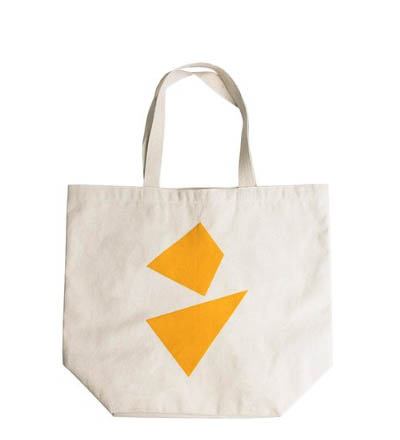 This geometric canvas tote was made by Anna Ullman especially for Wear Orange, a great swap out for your regular purse, your gym bag, or to carry groceries.