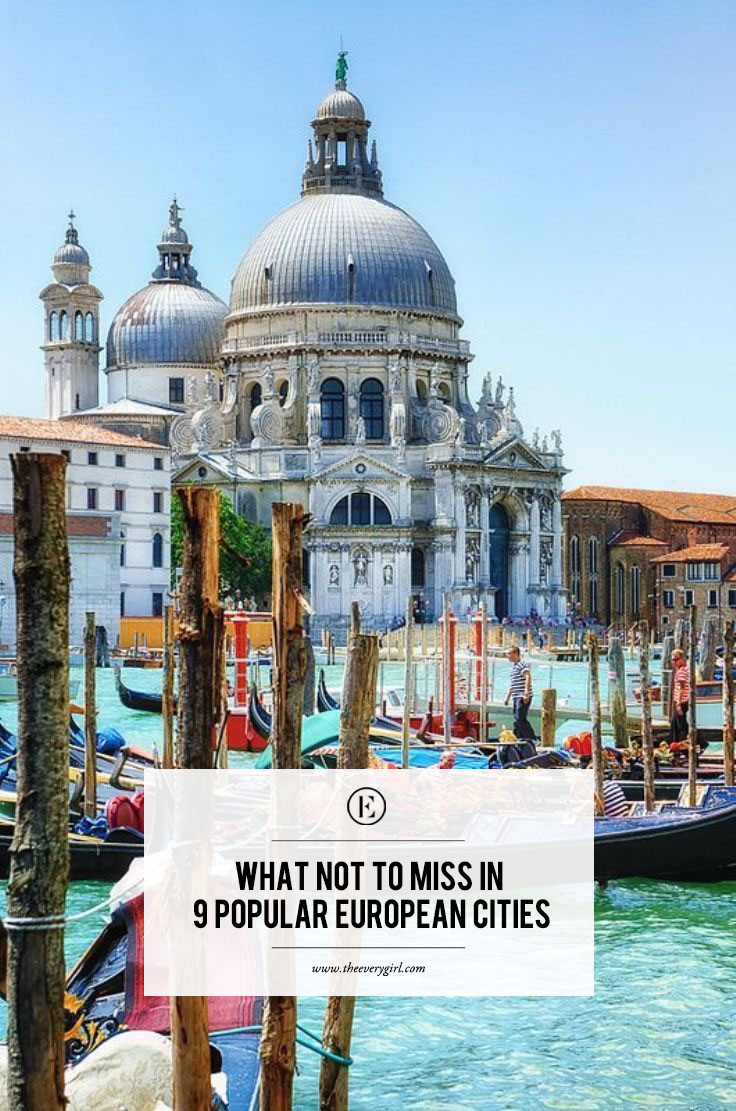 When you start planning a big trip, oftentimes the first items on your list are major sights: the Eiffel Tower, the Colosseum, the Louvre. While these are important historic landmarks to include in your itinerary, it’s experiences that get you out of your comfort zone and expose you to the local culture that are the ones that stick with you for years to come. 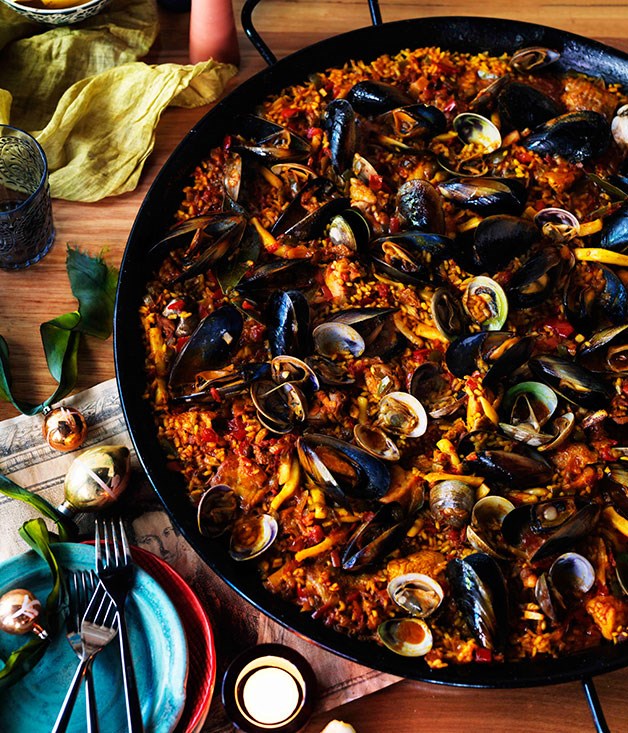 Paella in Spain is a must, especially when you’re in Barcelona and close to the coast with abundant seafood at your fingertips. Travel Bar hosts a paella making class that begins right off the famous Las Ramblas boulevard by taking you through La Bouqueria market to purchase fresh ingredients. Then you head to their kitchen, where the chef teaches you how to make traditional sangria while you snack on tapas and watch the paella come together. Once the paella is done simmering, the group enjoys a delicious meal and drinks together—you might have so much fun that you end up watching the sunrise with the locals! 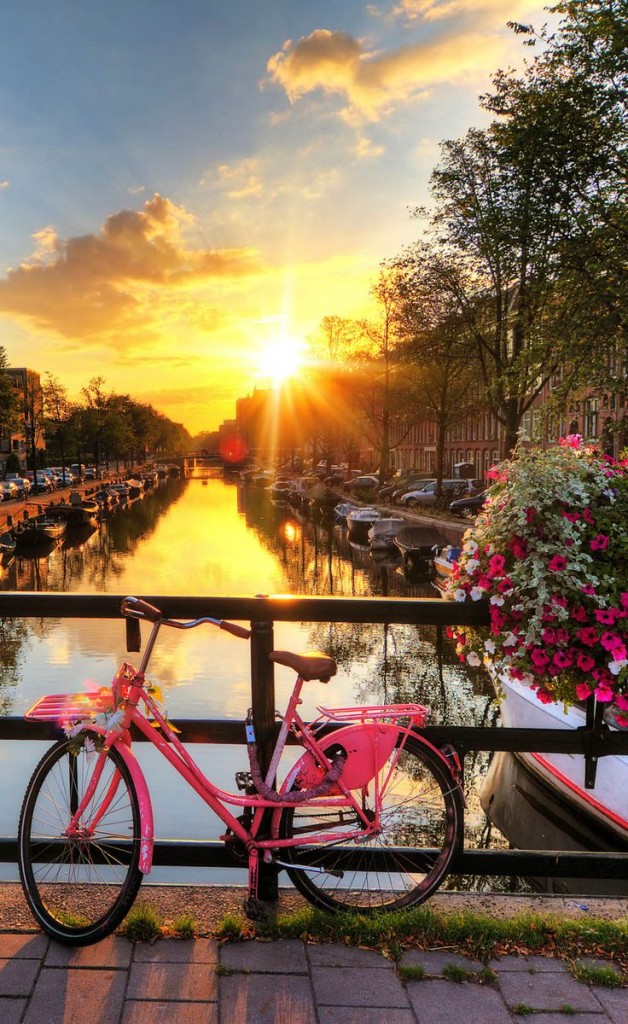 Amsterdam has been known as the center of the diamond cutting industry since the 16th century when the Jewish population from Spain and Portugal introduced the craft to the city. Today, there are dozens of diamond factories in town and several that give tours to explain the intricate art. Gassan Diamond is located right in the city center and gives free tours of their process, as well as offers visitors the opportunity to buy diamonds from the factory itself. We’ve even seen couples popping champagne after making a very important purchase! Since the tour is free, you have a little bit of extra spending money for a souvenir, right? It’s no secret that Venice is an island of tourists, a town with only about 60,000 residents but over 20 million visitors a year. As a result, it’s a bit challenging to find delicious food that doesn’t break the bank. The local secret? Cicchetti (pronounced chi-KET-tee) or small appetizer bites served at pubs around town, fondly known as Venetian tapas. Spend your evening doing a cicchetti crawl, winding through the streets sampling snacks on toothpicks from small local haunts along with an aperitivo drink. Make sure to stop in Cantina Do Spade, tucked away just a few steps from the Rialto Bridge, Cantina do Mori for a sandwich stuffed with meats, cheese, veggies, or tuna, and Osteria Al Ponte, a student favorite that serves rosemary roasted potato chips. Paris is a massive city with attraction after attraction to check off your list: Eiffel Tower, Champs Elysees, Montmartre, the Louvre. After you’ve pounded the pavement and the sun is about to go down, our favorite way to see more local sights is a bit less conventional: by bike and by boat. Fat Tire does an evening bike tour that begins with the Latin Quarter nightlife district and ends on board a boat on the Seine, wine included. There’s even a stop for the city’s best ice cream planned into the itinerary! Budapest is a city of extremes, from caving expeditions and soaking in thermal baths to exploring ruin pubs and indulging in goulash. After getting out of your comfort zone and exploring the city, if you have time on a Sunday, head back to Szimpla (the city’s most popular pub) for their weekly farmers’ market. From 9 a.m. to 2 p.m. locals share their homemade products with an abundance of samples and great items to pick up and take home with you. Some vendors even prepare food on the spot, making it a great spot for lunch.

For more Budapest tips, see our guide to Eastern Europe. 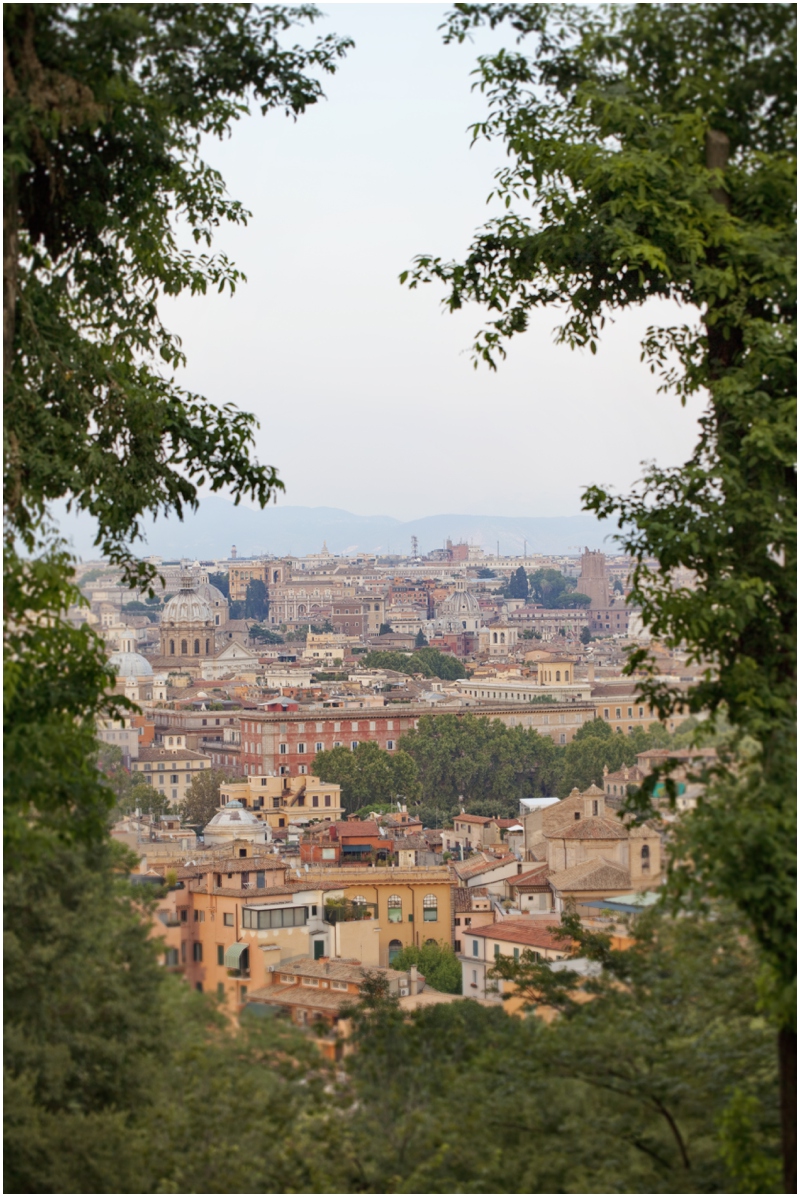 Food is love in Italy, so what better way to experience Rome than by indulging in local flavors? Walks of Italy does one of the most affordable food tours in the city—and all focused around pizza making! The group begins by exploring olive oil and balsamic vinegar tastings while learning about the seasonality of Italian food, and then makes their own pizza using ingredients from the local market and butchers. If you’re looking for a more budget conscious option, our favorite dinner is a loaf of bread, prosciutto or salami, and cheese from the corner store. Then, head up Gianicolo Hill near the Vatican to see all the sights, and enjoy a magnificent sunset over the historic Roman city. There’s something magical about Irish dancing, from the lively music to the crisp feet of the performers on stage. If you’re visiting Dublin, you cannot leave without clapping your hands and stomping your feet to traditional Irish “trad.” The Arlington Hotel has two locations, one on the North bank of River Liffey and one right off Dame Street in the center, each hosting a show seven nights a week. While there is a three course dinner option available, our favorite night out is to arrive at the hotel bar a bit early, grab a pint and a good seat and enjoy the performance for free. Afternoon tea has a magical ring to it and is one of the most quintessential English customs. There are several options for tea when visiting London, ranging from casual to an all day affair. The Orangery is located in Kensington Palace where Princess Diana once had an apartment and is a beautiful setting for a formal tea served with sandwiches, scones and fresh cream. If you’re out shopping, the Harrods Tea Room is also a classic. If tea isn’t what you’re craving, the Food Hall downstairs offers a more casual option for artisanal snacks.

Prague’s gothic charm has us smitten, and one of our favorite things to do is to just observe the locals in their natural environment: the beer hall. U Medvidku and Lokal are bustling cafeteria-style haunts that serve Pilsner on tap alongside traditional schnitzel and goulash. For a view, head to T-Anker and take in Old Town while you sip your pint. If you enjoy a bit of entertainment while you people watch, U Fleku boasts an accordion and tuba player that will serenade you into the night. It has eight halls and an outdoor garden to hop between during your visit.

Do you have a favorite off-the-beaten path spot in Europe? Share in the comments below!