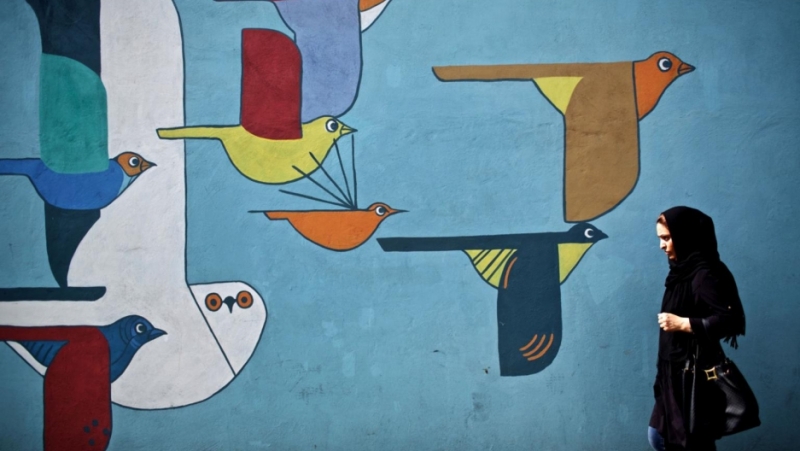 “I raise up my voice—not so I can shout but so that those without a voice can be heard…we cannot succeed when half of us are held back,” said Malala Yousafsai, whose biopic He Named Me Malala was released on October 2nd.

It’s mindblowing that October has come and gone already. Here’s a roundup of women who dared to raise their voices this month:

Women in the News:

A successful book publicist decided to walk away from her promising career to follow her dream—writing a book of her own.

“Secretary Clinton, care to respond?”
“No.”
Hillary Clinton shined at the first democratic debate for the 2016 presidential debate. But was it enough to keep her ahead of Bernie Sanders in the polls?

Women in the World:

These videos offer a brief look into the lives of women in combat zones.

More than 1000 women ran for parliamentary office in Tanzania’s October 25th election. You can read about a few of them and why they’re ready for their voices to be heard.

These are some of Ukraine’s first female police officers.

Meet the women trying to take down the Indian apartheid. #DalitWomenFight

Meet Margaret Hamilton. A programmer and scientist in the even-more-sexist-than-now 20th century, her code was pivotal to putting man on the moon.

Are you thinking of entering a STEM field? Consider moving to Montana, of all places. The state is taking big steps to forge a more equitable future for women in STEM careers.

Cards against Humanity—you know, that fun game you play when you’re drunk—is offering a $500,000 scholarship to women in science.

SNL castmember Sasheer Zamata teamed up with the ACLU to make a cheeky and informative video about what privilege really is.

Woah! Los Angeles based artist and photographer turned her parent’s home into a giant monster for Halloween. Now that’s commitment to the holiday.

The first episode of Supergirl aired this week and received a big thumbs up from critics.