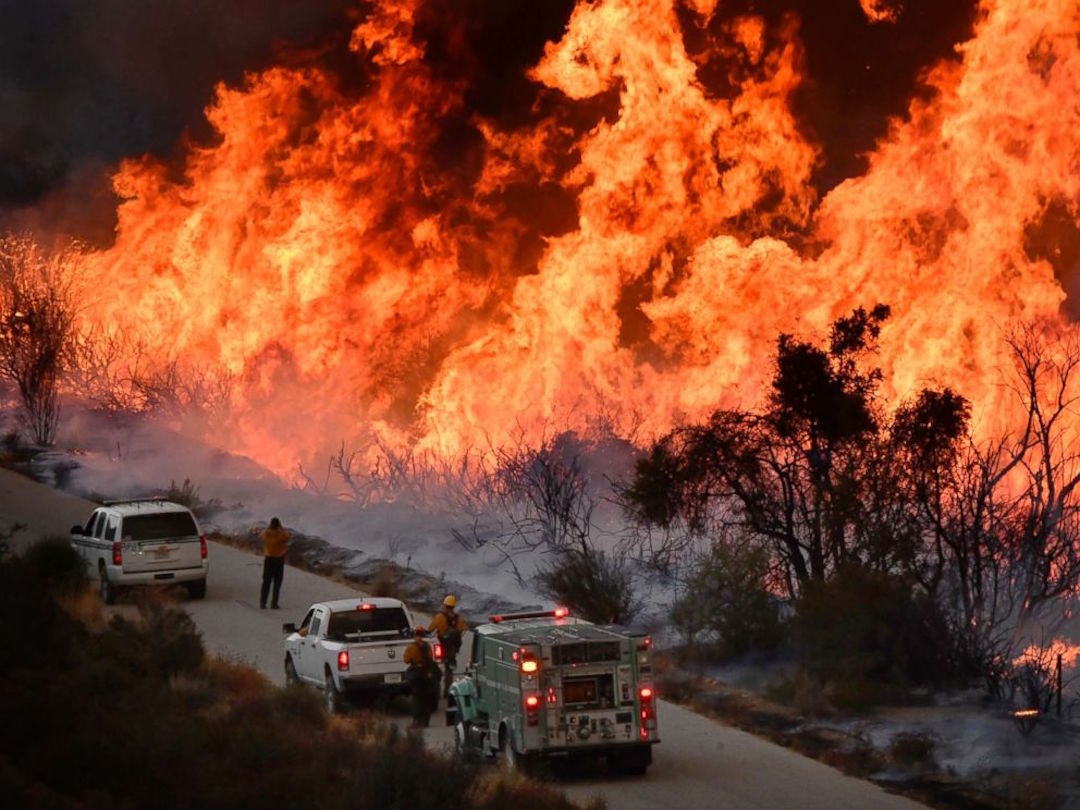 On Dec. 5, I woke up to news my hometown was burning.

The Thomas Fire, originating near Ventura, California, wiped out entire neighborhoods overnight. Almost two weeks later, the fire has burned over 250,000 acres of land. It remains only 60 percent contained. Combined with California’s other 2017 wildfires, the destruction is unprecedented: 42 people have died in fires that burned a collective 1 million acres and 10,000 structures. In less fire-prone areas, British Columbia and Montana endured some of their worst wildfires ever this year.

Having grown up in Southern California, wildfires are nothing new to me, but they’d happen in August or September and the drama and danger would always subside within a few days or so. Wildfires threatening tens of thousands of homes in December? This feels new to me. New and terrifying. Scientists seem to agree — wildfires are getting bigger and more frequent.

Of California’s ten most devastating fires, seven occurred within the last decade (the Thomas Fire now ranks among them). Scientists acknowledge our role in the growing size and frequency of wildfires: Human-caused climate change, if not totally to blame, is a significant contributor.

What we do know is a perfect storm of weather events combined to make the Thomas Fire such a monster. Last year’s wet winter caused a surge in vegetation growth, all of which dried out during a hot summer and record-breaking October heatwave. Throw hot, fast Santa Ana winds into the mix and you’ve got a recipe for literal disaster.

Just because we feel helpless doesn’t mean we should sit around feeling sad and doing nothing while the world (literally) burns. We can step up to help victims. We can take steps to make sure we’re not part of the problem.

Here are five ways to help victims of the Southern California fires:

Donate to victims who lost their homes

Both YouCaring and GoFundMe have rounded-up verified campaigns raising money to help with general wildfire relief as well as support individual families in need. Look through the campaigns to find one (or more than one!) to donate to. Every dollar helps.

Or donate via text message

A quick and easy way to donate to SoCal fire victims is via text. The Red Cross, Ventura County Sheriff’s Office of Emergency Services, and United Way teamed up to create the fund. Text UWVC to 41444 to make a donation. You can also visit their website.

The Los Angeles County Animal Care Foundation has a disaster relief fund which supports animal rescuing in wildfire situations. You can donate to that fund via their website. The Humane Society of Ventura County (where my family adopted our first dog) is housing animals who got lost during the fires. You can donate to them directly or, if you’re local, drop off animal food to their location.

The LA kitchen needs donations to continue providing meals to the firefighters currently battling the blaze. If you’re local, they’re also in need of food prep volunteers to make and assemble the meals.

Firefighter Cory Iverson, 32, died while fighting the fire on Thursday, leaving behind a wife pregnant with their second daughter. You can donate directly to the fund for his family here.


Though your work might not go as immediately recognized, there are immediate and actionable steps you can take to be a little kinder to the environment, reducing your personal impact on climate change. 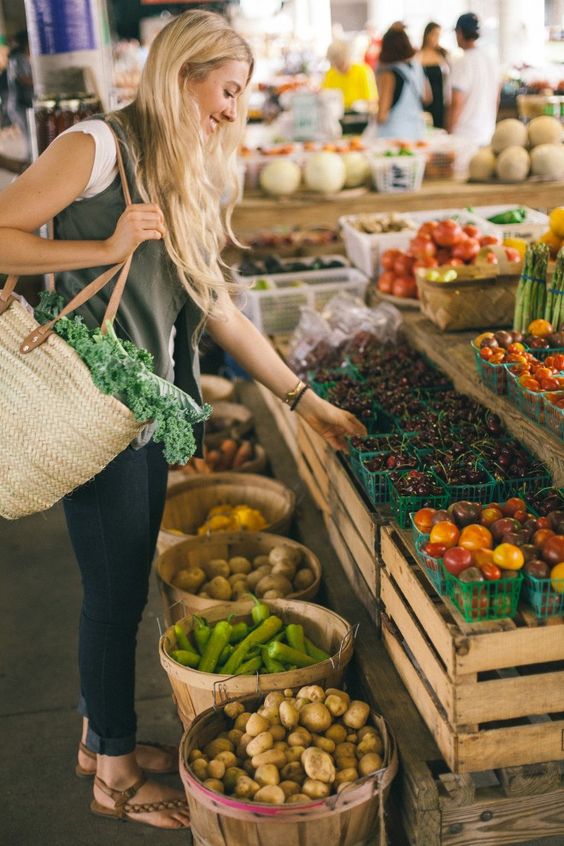 Buy local when you can

The transportation of goods — from your Amazon Prime package to the fresh tomatoes in your grocery store — accounts for 27 percent or more of climate change. Buying locally grown and made goods cuts down on the trucks on the roads, and greenhouse gas emissions by consequence. If you’re looking to read an interesting book on the subject, Animal Vegetable Miracle documents a family’s efforts to eat only local foods for an entire year. 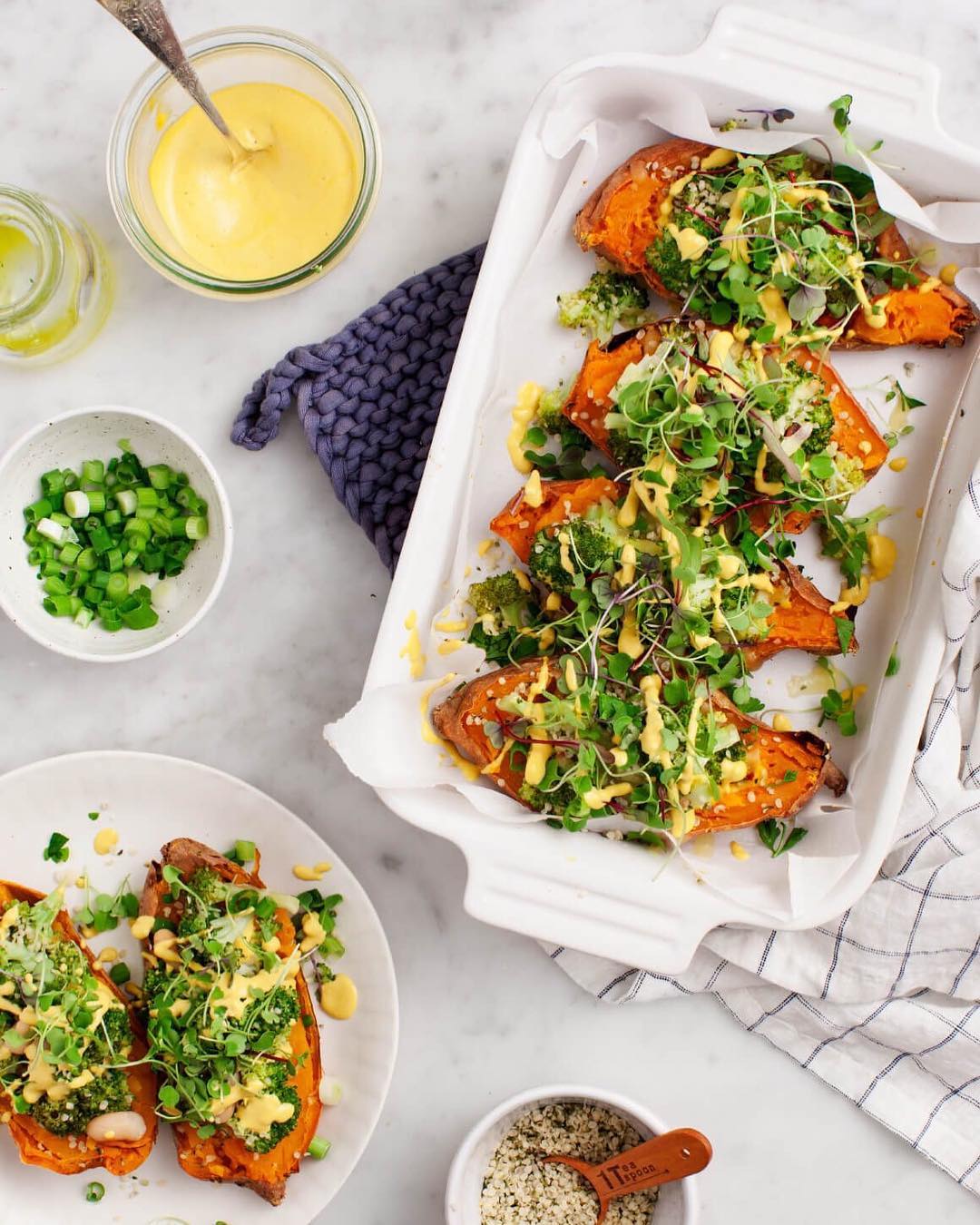 Do “Meatless Mondays” or more when possible

About 15 percent of the world’s greenhouse gas emissions come from the meat industry, and watering livestock uses three times more water than any other food. Consider cutting down your meat consumption by going vegetarian or vegan one or more days a week.

An LED light here. An EnergyStar appliance there. An environmentally-friendly shower head wouldn’t hurt. Windows ain’t cheap, but you’ll need to replace them eventually — might as well pick energy efficient ones you do. The point is not to overhaul your life to become completely sustainable overnight. Instead, just recognize that each decision you make has an impact. One by one, you can make decisions that are good for the earth. 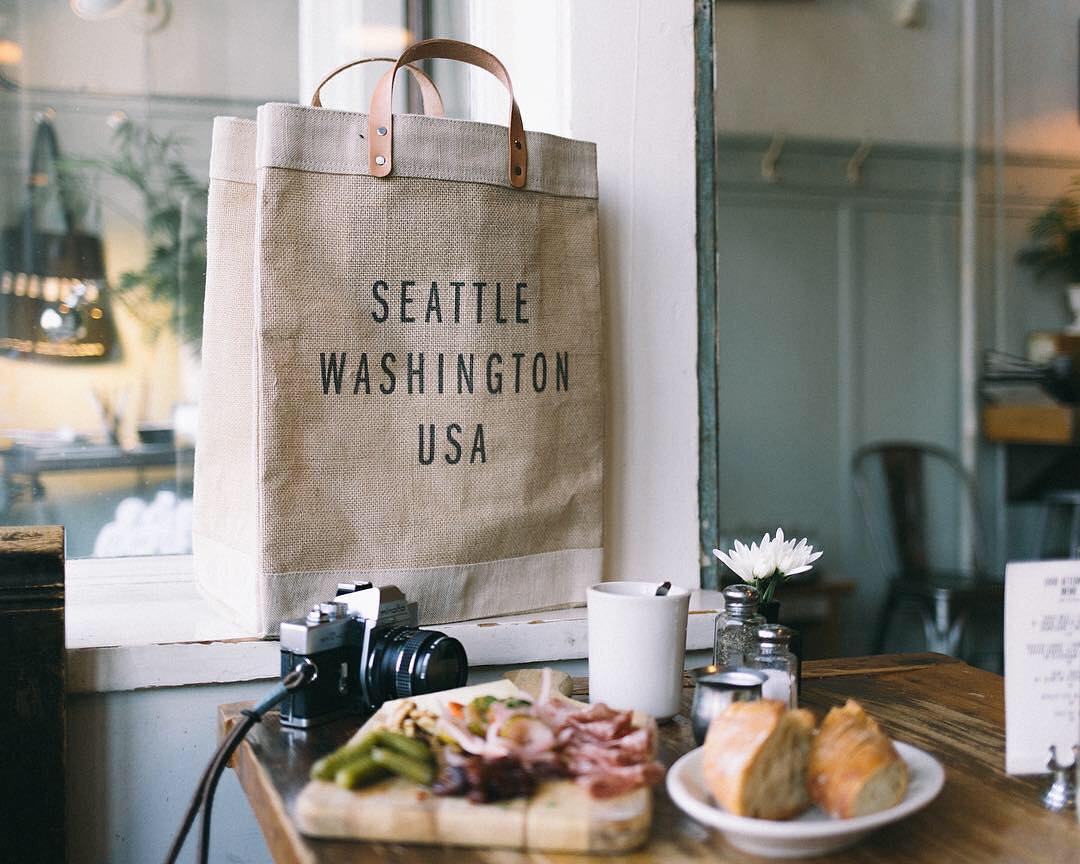 Buy re-usable items (and actually use them)

Reusable shopping bags and coffee cups are awesome, but if you buy them and only use them once, your impact on the environment is actually worse. Cotton reusable bags need to be used 131 times in order to make up for their bigger production footprint. Non-woven bags only require around 11 uses. Not all re-usable items are created equal.

The average American family spends more than $8,000 a year on a single car — a car that typically sits parked more than 80 percent of the time. You’ll save money and help the environment if switching to public transit is a feasible option: Public transportation systems can emit up to 76 percent fewer greenhouse gasses per passenger per mile than cars.

Have you been impacted by the wildfires? Are you working to reduce your carbon footprint? Tell us about your experiences in the comments below.