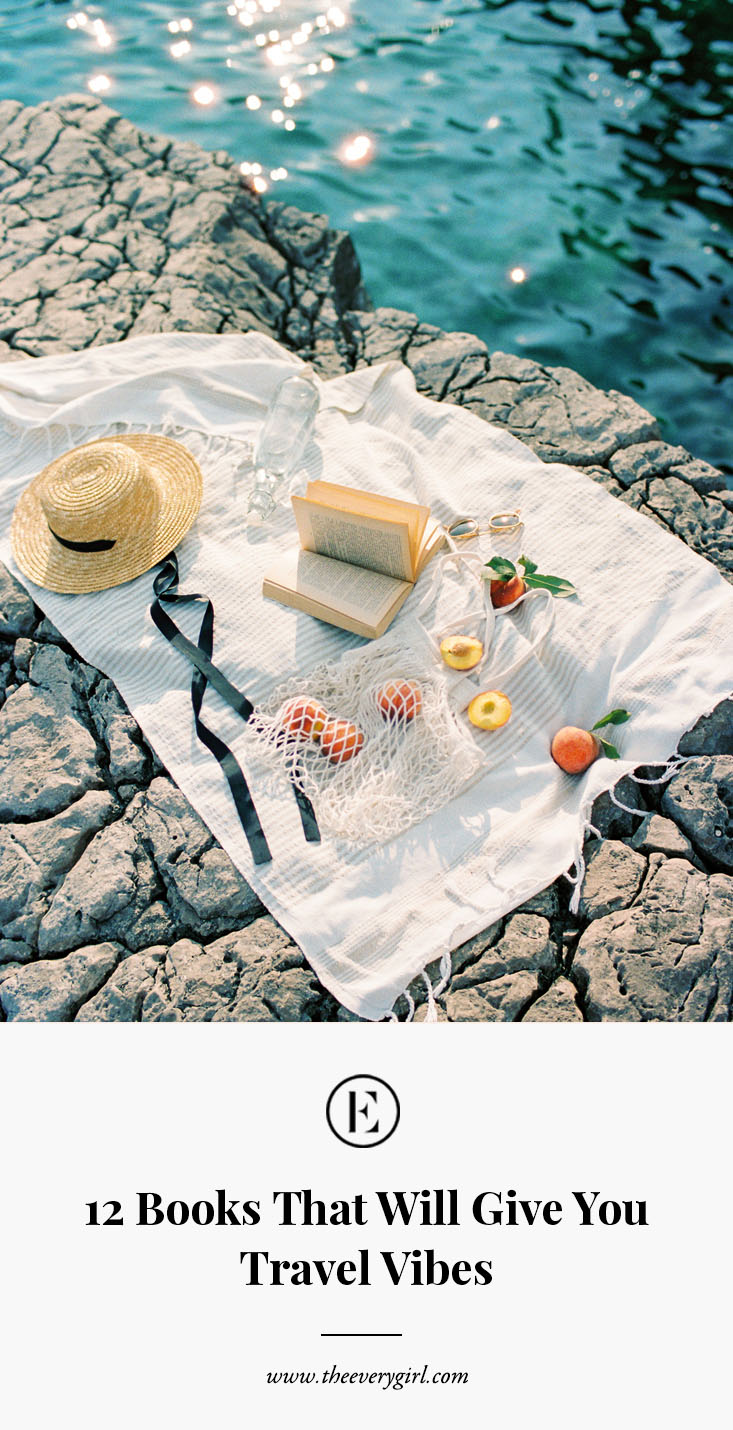 I know that many of you might have had travel plans that you had to unfortunately cancel due to recent events, and coming from someone who loves to travel so much that she’s literally memorized the seat plan of each type of aircraft, I can honestly feel your pain. A lot of us were excited to see the world and might be ~in our feelings~ about that not happening right now—but fear not. Living vicariously through others’ stories is the answer.

To help your mind feel like you’ve got a slew of one-way tickets to some of the most exotic destinations in the world, I’ve rounded up 12 of the best books about places near and far that’ll make you forget all about your current staycation, and satisfy your wanderlust like no other. If you’re a fan of the classics like Eat, Pray, Love and Under the Tuscan Sun, you’re going to be quite delighted by these picks. Get ready to sip some wine, nibble on some delicious charcuterie, sail across the bluest seas, and rebrand your quality of life. 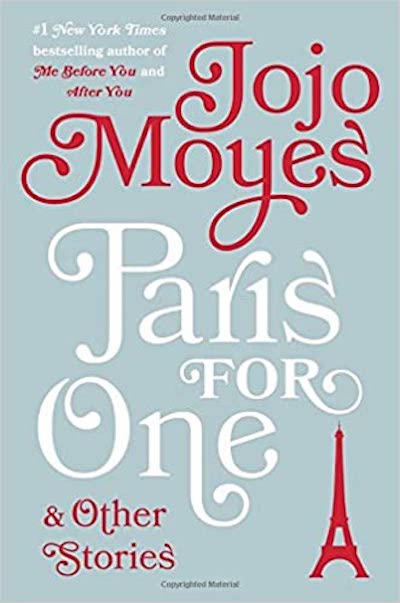 Paris for One & Other Stories

If you’re like me, and have watched Taylor Swift’s “Begin Again” music video about 400 times wishing you were her in it, then be prepared to fall in love with this gem of a book. An anthology of short, delightful stories taking place in the dreamiest city in the world, it begins with one about a woman who has plans to go to Paris on a romantic weekend getaway with her boyfriend, only to have him ditch her at the last minute, leaving her to go and experience the city for herself. 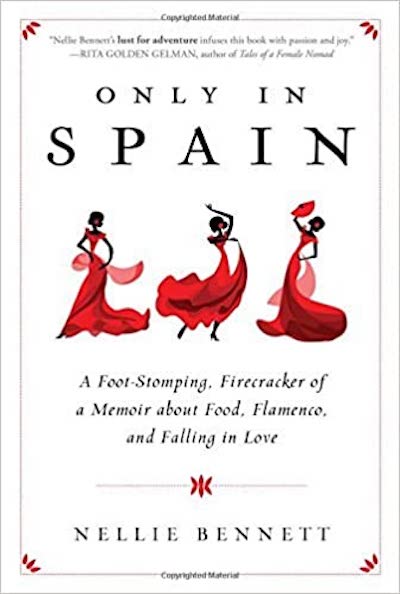 After falling in love with flamenco in a dance studio in Sydney, Nellie decides to leave her boring retail job behind to pack her bags and travel to Seville, Spain to immerse herself fully into a culture she has been passionate about. It’s full of art, energy, and romance—and will give you ALL the tapas cravings. 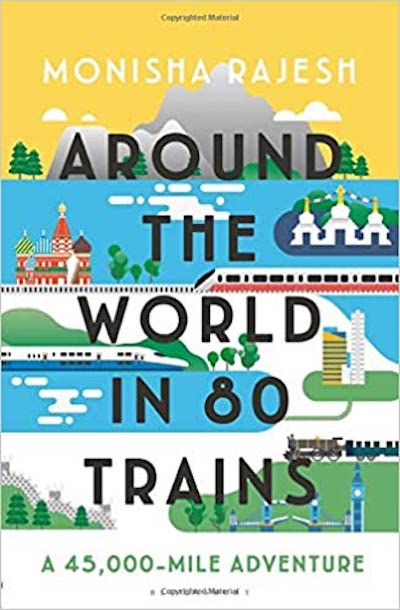 Around the World in 80 Trains

Ambitious is an understatement to describe the author of this nonfiction adventure novel—she literally grabs her basic needs (and her fiancé) and embarks on a carefully-planned 45,000 mile train journey around the world. Starting in London, we experience the thrills of traveling to Earth’s wildest lands like Russia, Mongolia, North Korea, Canada, Kazakhstan, and more. 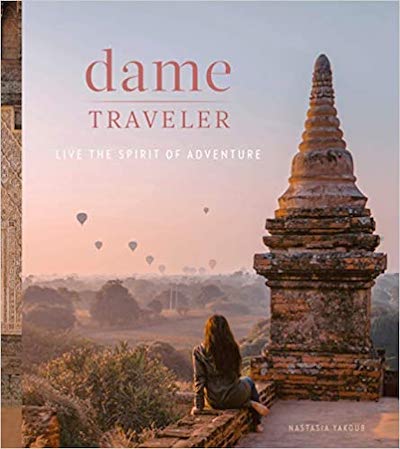 Based off of the gorgeous and wanderlust-inducing Instagram account, this book is filled with some the most stunning photography by women who have traveled to all parts of the world by themselves. They also share empowering messages and offer practical tips to those looking to solo travel themselves. 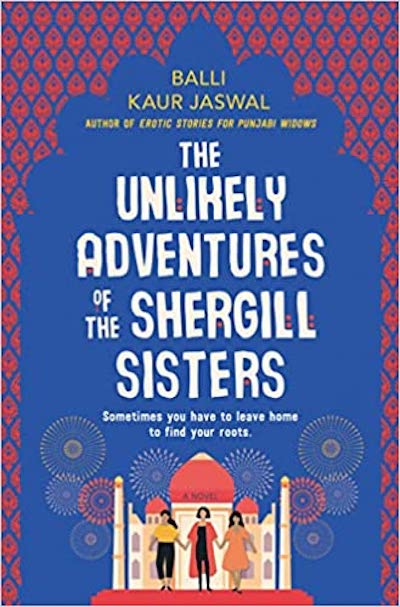 The Unlikely Adventures of the Shergill Sisters

Bursting with culture, secrets, and complex family dynamics, this novel takes us into the depths of northern India. Three British-born Punjabi sisters—who aren’t very close and barely got along growing up—make a pilgrimage to the Golden Temple in Amritsar to carry out their deceased mother’s final wishes, and end up making unexpected discoveries about her, each other, and themselves. 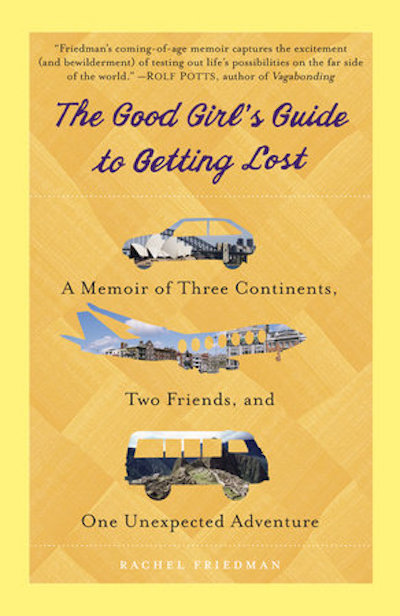 The Good Girl's Guide to Getting Lost

Rachel does something we all have low-key fantasized about: she buys a one-way ticket to a new land on a whim. After always having played it safe in life, she decides that she wants to explore the world, and won’t waste another minute not doing so. She starts off in Ireland, and ends up taking us on a journey across three different continents. 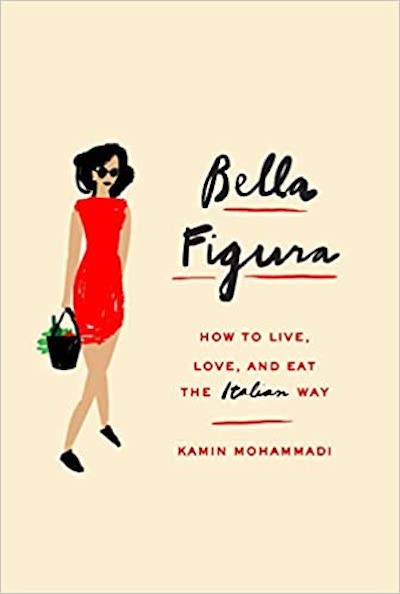 Bella Figura: How to Live, Love, and Eat the Italian Way

Get ready to live ~la dolce vita~ with this charming and cheeky guide on how to make life as beautiful as it can be—the Italian way. Kamin leaves her corporate London world for a year to encompass herself in a culture that teaches her a happier, healthier, and more attractive way of living. Grab a glass of wine and get ready for a binge read. 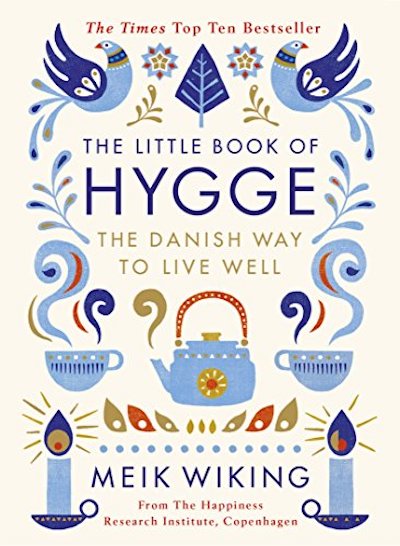 The Little Book of Hygge

You know that feeling of being cuddled up on the couch with your fluffy pet, or sipping a perfectly warmed cup of tea as the afternoon sun peaks into your window? The Danes have mastered that sense, called hygge, so well. Read this to be transported to Denmark (dubbed the happiest country in the world), and learn to hygge-up your own lives more through their cozy design tips, recipes, and beautiful photographs. 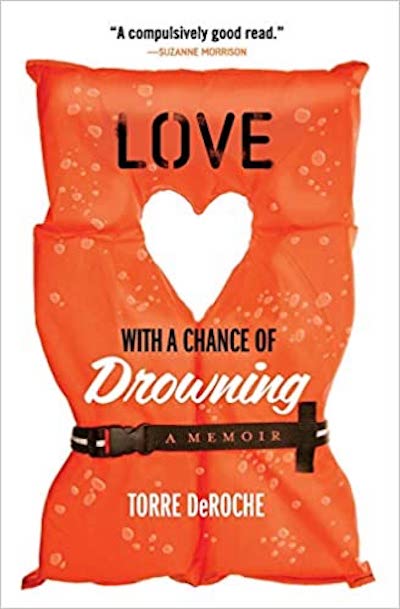 Love with a Chance of Drowning

City girl Torre meets an Argentinian man who completely sweeps her off her feet in an instant. When she learns that he’s about to voyage around the world in his sailboat, she (being terrified of the deep waters) agrees to join him, and ends up going on a breathtaking adventure across seas. The best word to describe this one: exhilarating. 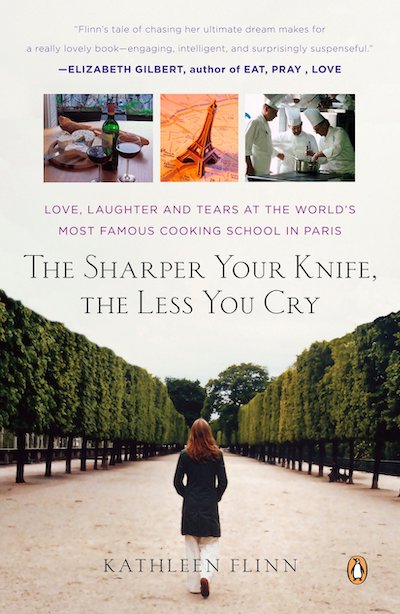 The Sharper Your Knife, the Less You Cry

Title catch your attention? It’ll be sure to keep it too! After being fired from her corporate job, Kathleen cashes in her savings and moves to Paris to begin her culinary training at Le Cordon Bleu. Full of deliciousness, vibrant sights and sounds, and the perfect bit of fish-out-of-water humor, you’re going to love this one. 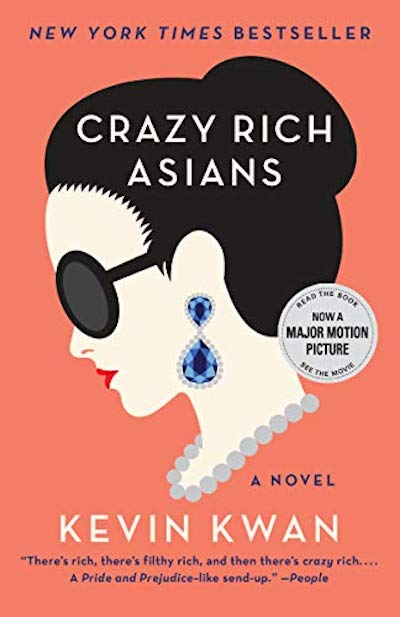 Even if you’ve watched the movie over seven times (guilty), there’s just something about the book that makes your senses run wild. Filled with opulent architecture, the highest of fashion, incredible food, deep-rooted family traditions, and more, this novel is a love letter to Singapore and its culture. Already read and loved this? Round off the trilogy with “China Rich Girlfriend” and “Rich People Problems.” 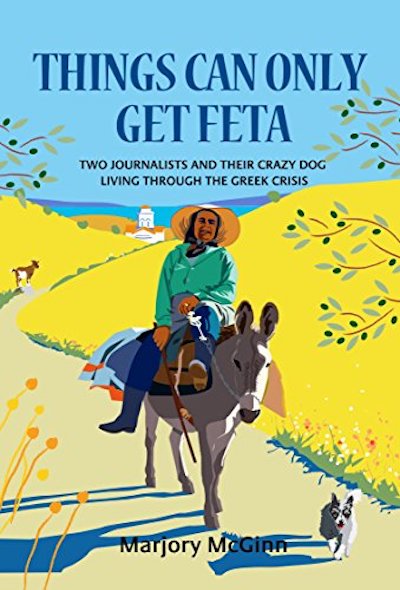 Things Can Only Get Feta

After having dealt with a lot of crap in their career and personal lives, two British journalists (along with their dog, Wallace) embark on a journey to southern Greece. The quirky locals, awkward situations, and witty storytelling are going to have you giggling the whole time. If you end up loving this one, follow it with sequels “Homer’s Where the Heart is” and “A Scorpion in the Lemon Tree.”