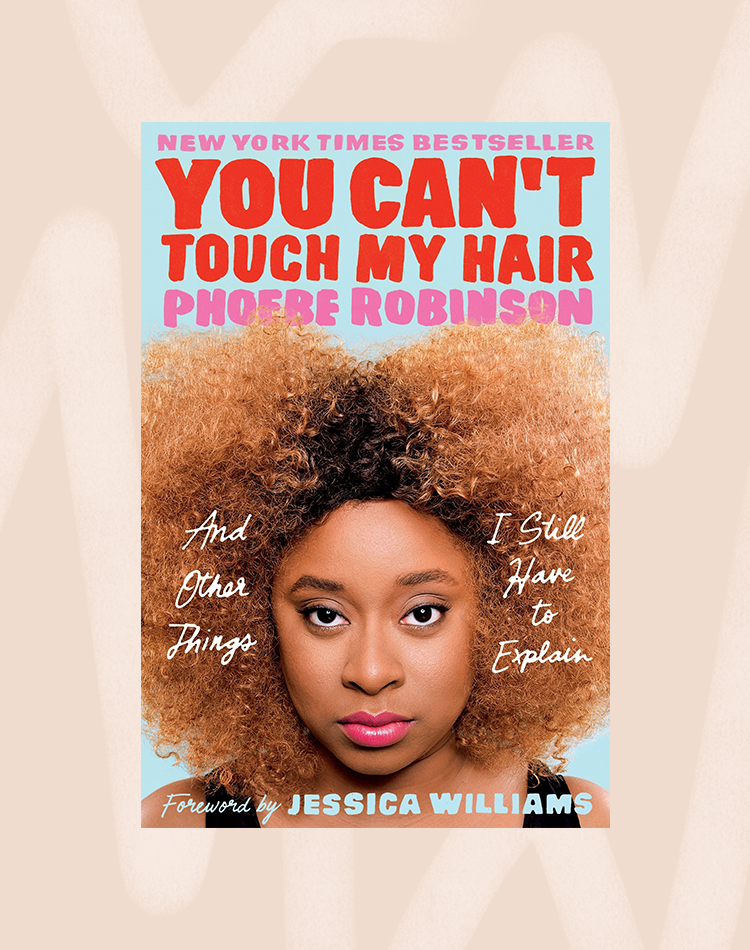 This month we recognize the history of slavery and racial segregation that generations of Black people have endured in this country; we also celebrate and honor the triumph and courage to overcome such hatred that existed.

As a mixed woman, my mom always ingrained in me the importance of becoming aware and appreciating where I came from. Since there is so much black history left out of books and not taught in school, we have to take matters into our own hands. Living in a country where racism still blatantly exists, now is the time to educate yourself on this topic.

Here are 12 books to read this February that celebrate black history and diversity today through historical stories, powerful poems, and personal experiences. Also, friendly reminder that you don’t have to wait for one month out of the year to celebrate race and diversity. 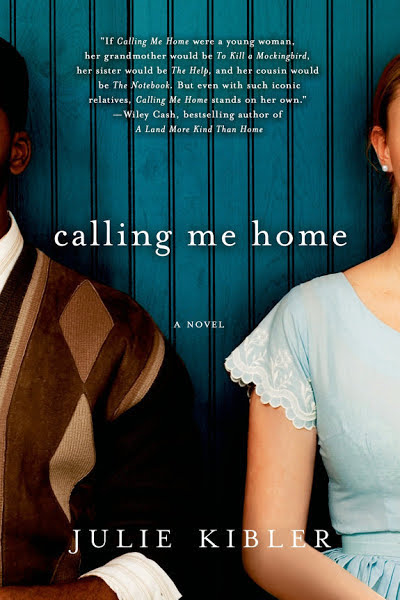 Calling Me Home is a novel based on a forbidden love in Kentucky during the 1930s. The narrative intertwines Isabelle’s story of falling in love with the black son of her family’s housekeeper as a young girl with her future hairdresser’s, who finds herself driving her client to a mysterious funeral across the country. As the story unfolds of young love and its consequences, it takes you on a whirlwind of emotions. 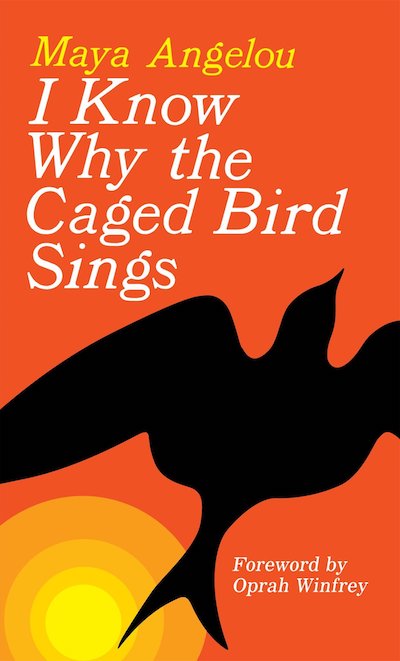 I Know Why the Caged Bird Sings

This book is the autobiography of beloved writer and poet Maya Angelou. As one of the most significant literary voices, Maya portrays how when she was a child, she was sent to live with her grandmother in the South during the 1930s. This American classic is her experience overcoming racism first-hand. 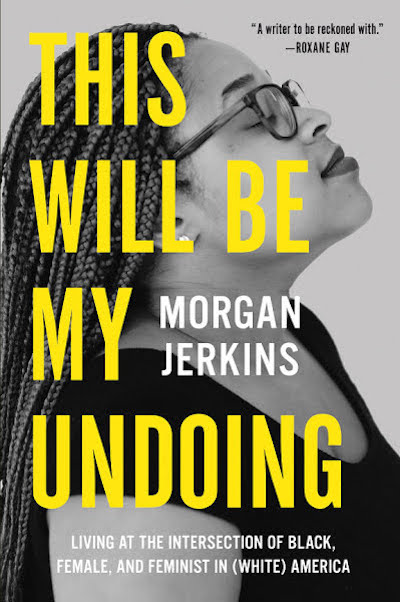 This Will Be My Undoing

In her New York Times Bestseller, Morgan shares a collection of personal essays on black history, feminism, racism, pop culture, and more. This book tackles the controversial topics associated with what is means to be a Black woman in America today. 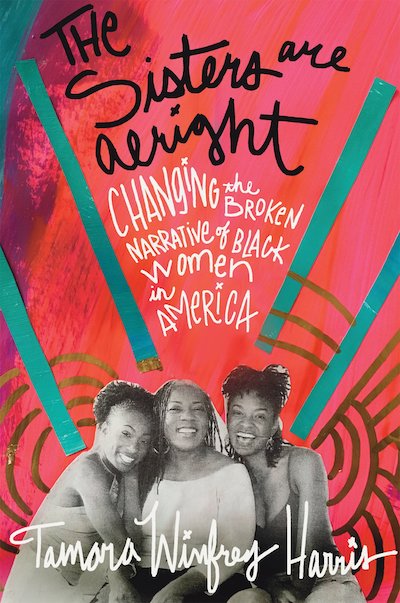 The Sisters Are Alright: Changing the Broken Narrative of Black Women in America

This books pushes back against anti-black women propaganda and the stereotypes associated with black women today. Whether it be in TV shows, song lyrics, or memes on social media, we see these stereotypes everyday without even realizing. Tamara aims to show black women in a different light than what is portrayed in the media. 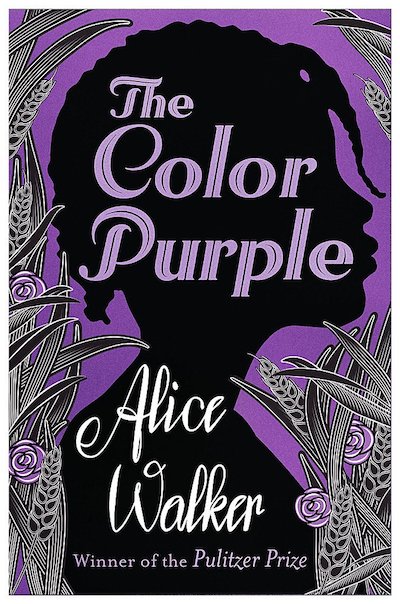 This classic tale of a young girl, Celie, being born into poverty and segregation in the deep South won the hearts many when it received a Pulitzer Prize for fiction in 1982. The Color Purple demonstrates the common abuse black women in the South experienced. Celie turns to God for strength to overcome such oppression in order to find her independence. 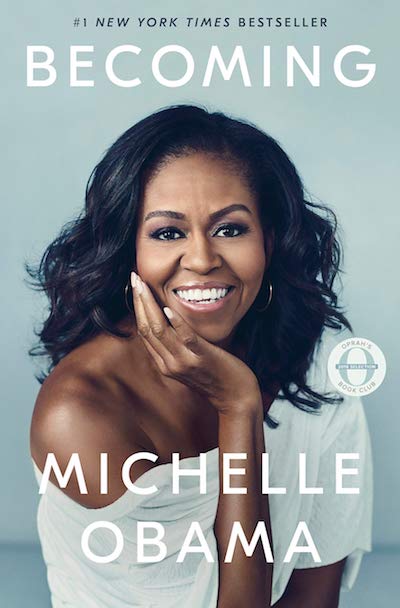 As one of the most iconic women of our era, the former first lady opens up about her world in this memoir. Michelle shares everything from growing up on the South Side of Chicago to how she created the most inclusive White House in history. The story of her triumphs and tribulations will leave readers even more inspired. 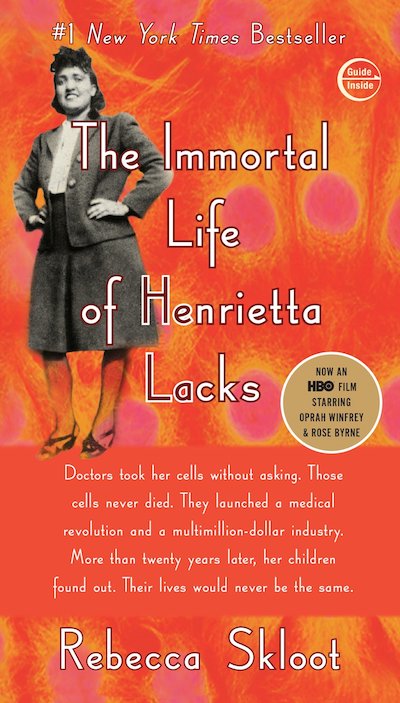 The Immortal Life of Henrietta Lacks

Henrietta Lacks, known in the scientific world as HeLa, was diagnosed with cancer is 1951. Without her knowledge, part of her cancerous tissue was removed and grown in test tubes. Scientists found her cells were continuously and infinitely dividing and growing, leading to modern medical breakthroughs. This eye-opening story is shared through the perspective of her family as they delve into race, ethics, and modern medicine. Her life accomplishments have never received acknowledgment until now. 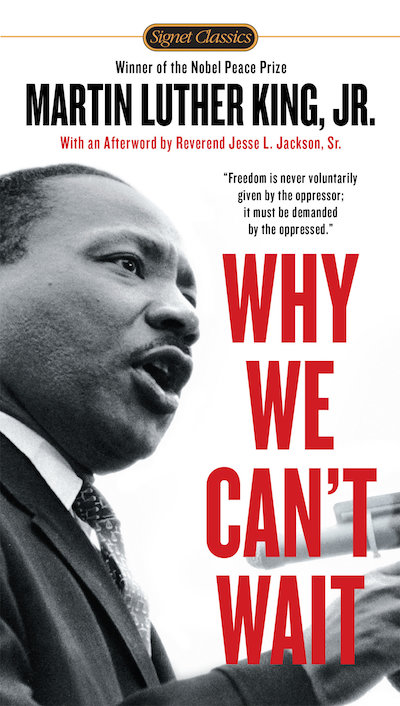 Why We Can't Wait

When Martin Luther King Jr. was sent to prison in 1963 after the Birmingham Campaign, he wrote a letter from his cell. Entitled “Letter From Birmingham,” this piece of writing was rapidly spread and published. After seeing the power from this letter, King Jr. decides to expand in detail on the campaign event in this book. Furthermore, he explains the power of nonviolent protest in the one of the most racially segregated cities at the time. 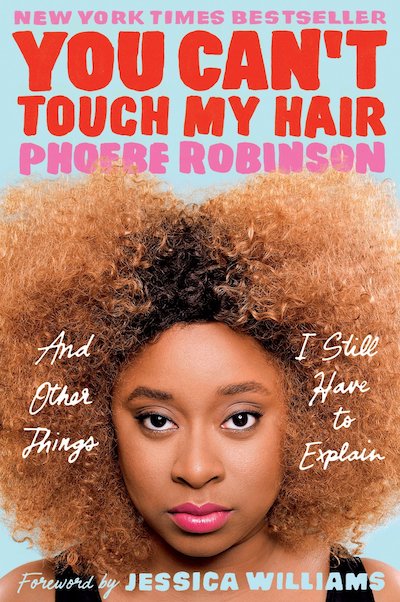 You Can't Touch My Hair: And Other Things I Still Have to Explain

Stand-up comedian Phoebe Robinson offers a hilarious collection of essays on race and pop culture. Labeled as "the black friend," she offers her personal, everyday experiences as a black woman in our culture today and why a sense of humor dealing with it all will go a long way. 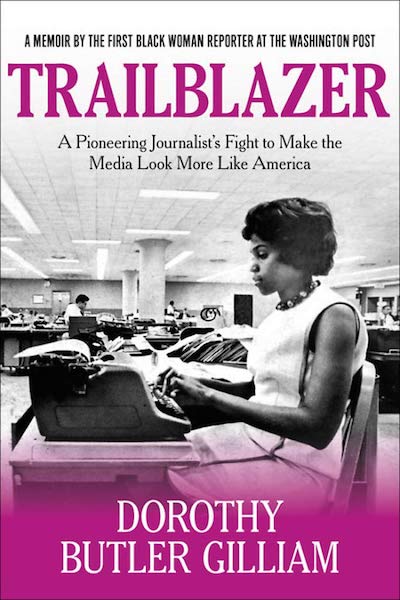 Trailblazer: A Pioneering Journalist's Fight to Make the Media Look More Like America

Published just this year, Dorothy Butler Gilliam offers her inside view to race and the media. As the first Black, female reporter for the Washington Post, and after a 50 year journalism career, Dorothy opens up in her memoir on game-changing Negro newspapers, racism, the civil rights movement, and the current climate of diversity in our country. Her groundbreaking career would later open up the door for many Black women to follow. 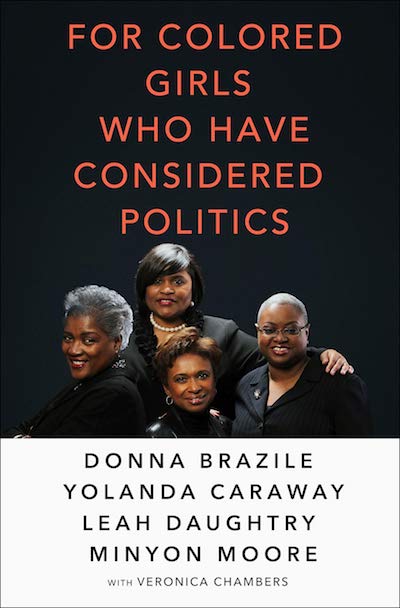 For Colored Girls Who Have Considered Politics

This is the story of four women who entered politics in the 1960s and '70s. They share their inside viewpoint of political events from Jesse Jackson's campaign to Hillary Clinton's candidacy. The personal stories of their friendship bring political figures we all know to life and shines light on the individuals who have shaped the country, but have remained hidden.