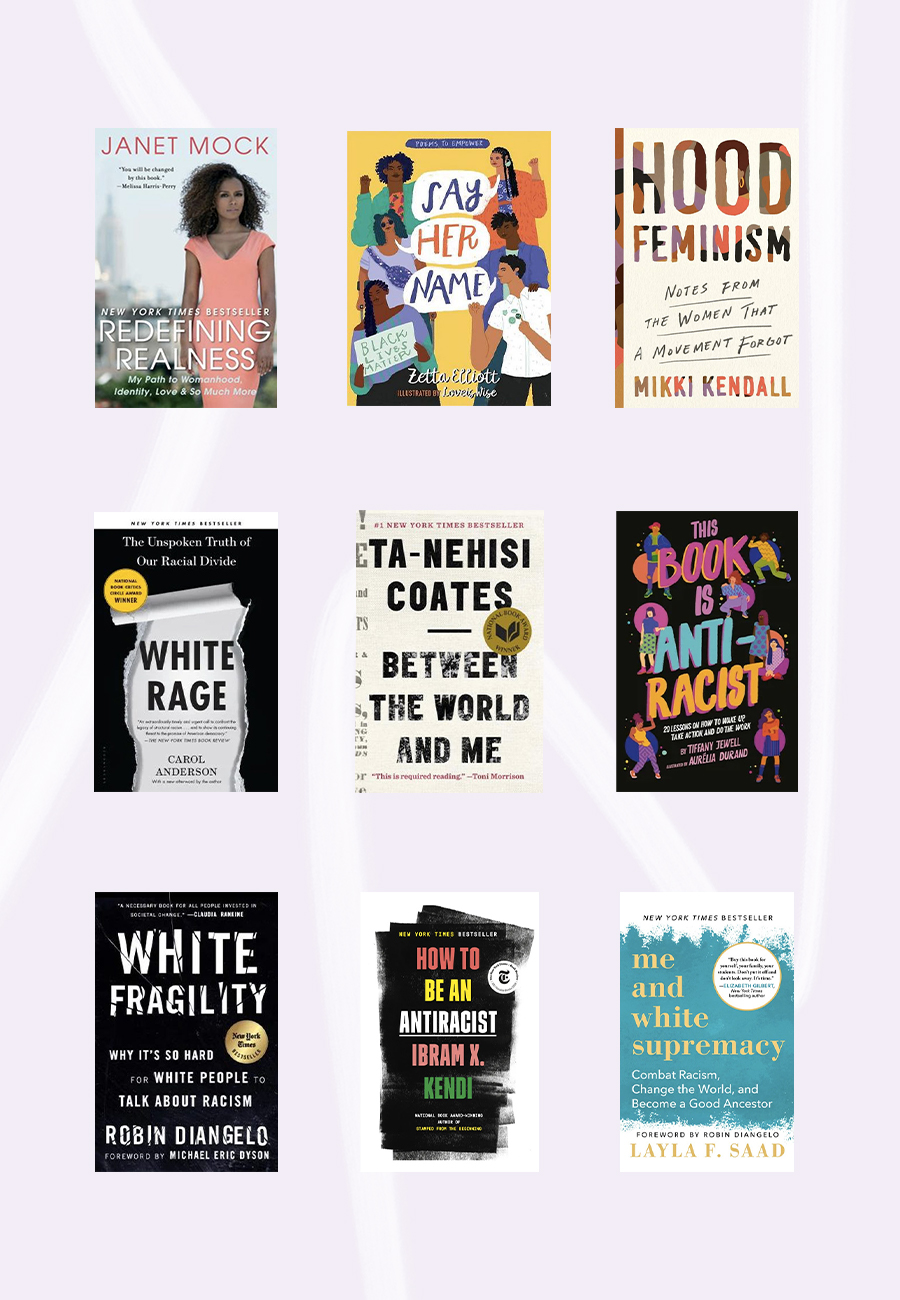 Black Americans are hurting right now, and it’s important as a white ally to talk about it and educate myself. Instead of looking to Black people to educate me right now, I’m giving them the space to mourn and protest by learning about white privilege, what it means, how to stand up, and how allies can be better. Whether you think you are racist or not, being white comes with inherent privileges, and it’s our duty to understand, make light, and use those privileges to speak out. An incredibly easy and helpful way to educate (while supporting Black writers, as most of these are written by BIPOC) yourself is the same old way we learned in school: through books. We rounded up 20 books, both non-fiction and fiction, to read to learn more about white privilege, Black stories, and being anti-racist every day.

All of the links in the story link to Bookshop.org, a site dedicated to supporting small, independently-owned bookstores all over the country. When you go to shop, simply tap the top icon saying “Find a Bookstore” and search for bookstores in your area. In Chicago, we’re currently supporting Semicolon Bookstore, Chicago’s only Black-woman-owned bookstore. 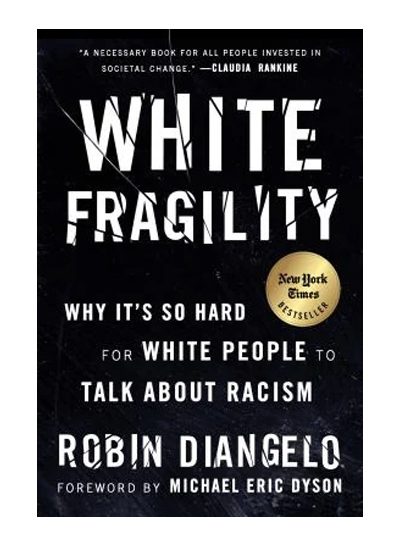 White Fragility: Why It's So Hard for White People to Talk about Racism

You’ve likely seen this book floating around Instagram because it’s an incredible resource for white people to better understand why racism feels so uncomfortable, and how to get past that discomfort and stand up. Having those uncomfortable conversations is a very important part of being an ally. This book is currently backordered, but E-book and audiobook versions are still available. 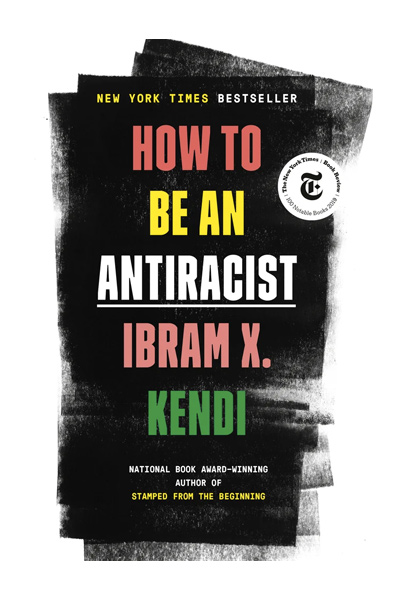 How to Be An Anti-Racist

Author Ibram X Kendi breaks down what exactly “anti-racism” means and why it’s so important. Consider this your required reading. 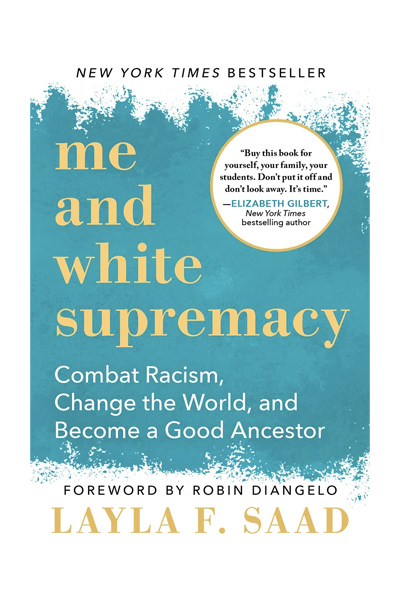 Me and White Supremacy: Combat Racism, Change the World, and Become a Good Ancestor

Layla F. Saad started an Instagram challenge to call out white supremacist behaviors and white privilege. This book highlights the 28-day challenge, what she learned, and how white people can do better. This book is also currently backordered, but remember that the need for anti-racism won’t stop in just a few weeks. 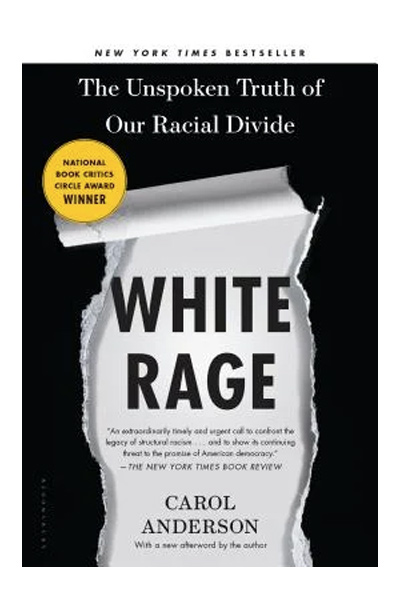 White Rage: The Unspoken Truth of Our Racial Divide

This book was inspired by the authors op-ed in “The Washington Post” highlighting the idea of white rage at a time when people were claiming “Black rage” toward the protests in Ferguson, MO in 2014 after the shooting of Michael Brown. This book addresses America’s history and how racism has played a major role in democracy. 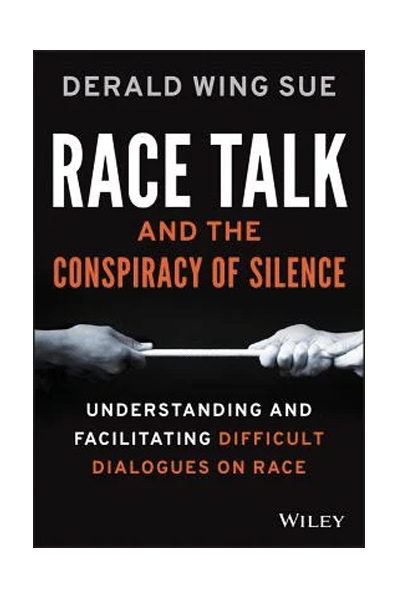 Race Talk and the Conspiracy of Silence: Understanding and Facilitating Difficult Dialogues on Race

Another book to help you address discussing racism in our daily lives. This book explains why “colorblindness” never accomplishes equality and the danger of staying silent in situations of injustice toward Black people. This book provides concrete advice for teachers and parents that anyone can use, whether with family or in the workplace. 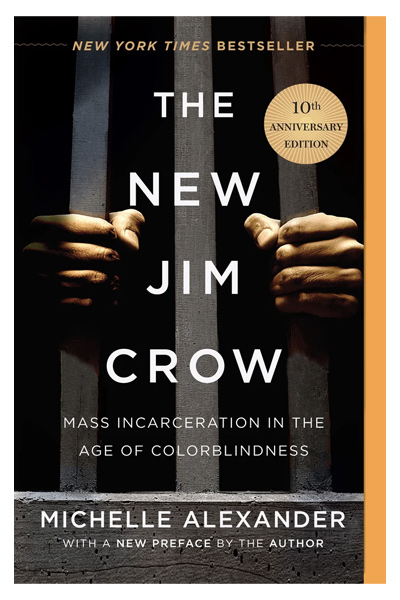 The New Jim Crow: Mass Incarceration in the Age of Colorblindness

If you’re interested in understanding criminal justice reform, the school-to-prison pipeline, and mass incarceration amongst Black communities, “The New Jim Crow” is basically a college textbook at this point for understanding and addressing racism in our justice system. 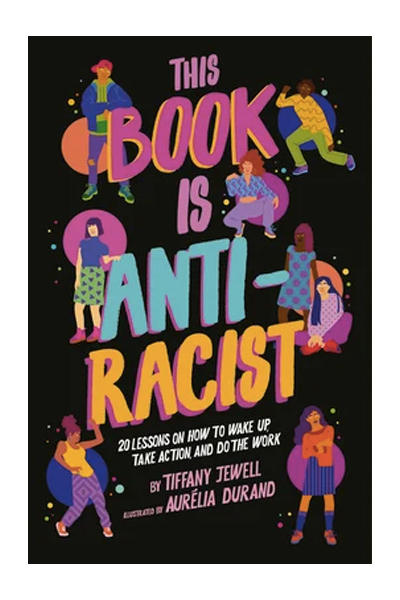 This Book is Anti-Racist: 20 Lessons on How to Wake Up, Take Action, and Do the Work

This book offers 20 anti-racist actions anyone can make in their daily lives to help address privilege, help marginalized communities, and understand the injustices Black people face. Backordered, but the E-book is still available. 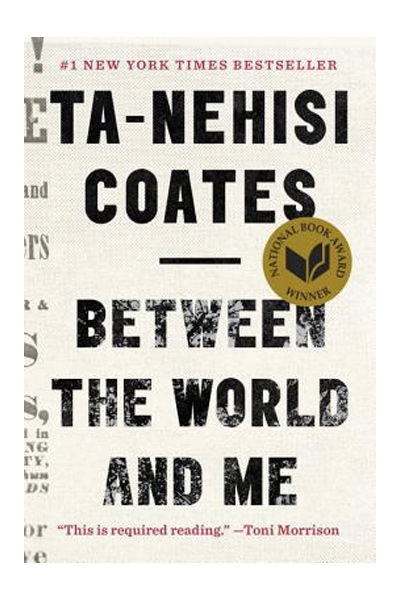 Between the World and Me

This story of essays is considered “required reading” by fellow Black author of “The Bluest Eye,” Toni Morrison. In “Between the World and Me,” author Ta-Nehisi Coates writes a letter to his son, discussing and questioning our country’s history, the present, and what the future will look like for Black people. 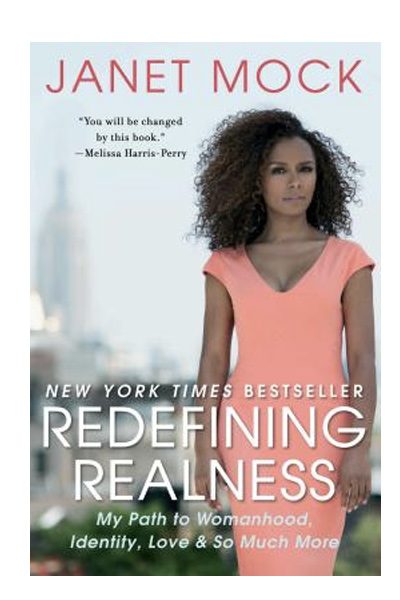 Redefining Realness: My Path to Womanhood, Identity, Love & So Much More

Part of understanding Black people means understanding the Black LGBTQ community. Janet Mock’s memoir discusses the importance of intersectionality through her life experiences as a multiracial, low-income, transgender woman in America. Her story is profound and necessary. 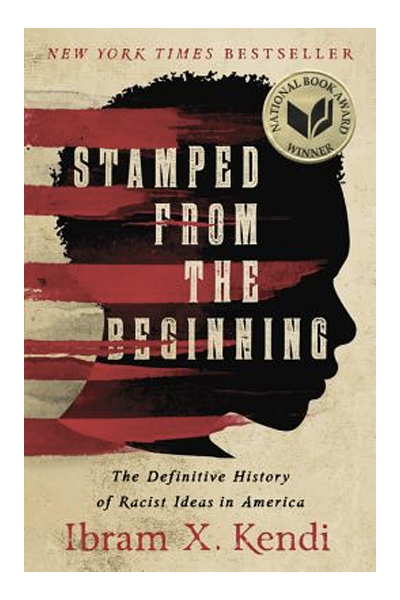 Stamped from the Beginning: The Definitive History of Racist Ideas in America

This book explains exactly how racist ideals were developed and spread in America and just how deeply-rooted they are in our entire society (AKA if you were wondering what “systemic racism” is all about, this might be the book for you). 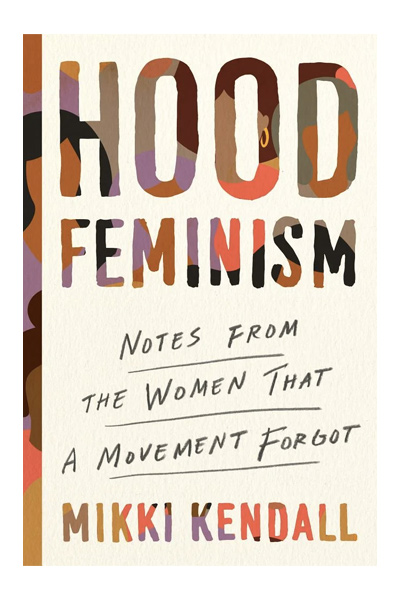 Hood Feminism: Notes from the Women That a Movement Forgot

The feminist movement historically leaves out Black women (ahem, the suffragettes), and this book breaks down why and the importance of including BIPOC. Racism is a feminist issue. 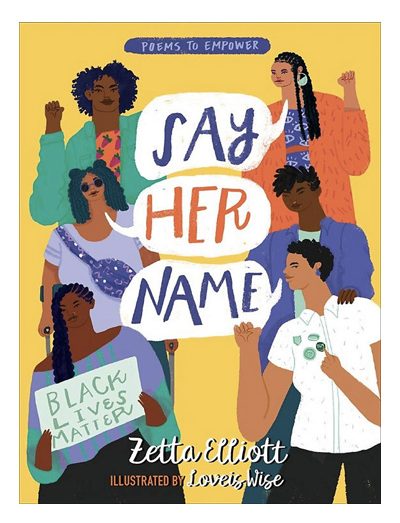 This book tributes victims of police brutality and murder as well as Black Lives Matter activists through a series of poems, inspired by the hashtags created by the African American Policy Forum. 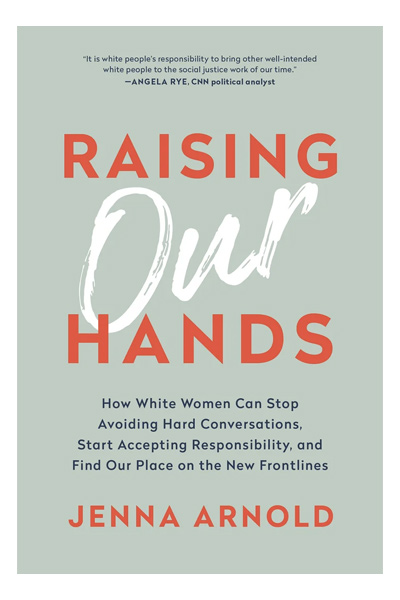 At 51 percent of the population, women make up the largest voting demographic and the majority of consumers, giving us a unique position as white woman to support and stand by Black women. "Raising Our Hands" is a basically a guide to being a white woman in America—the right way. 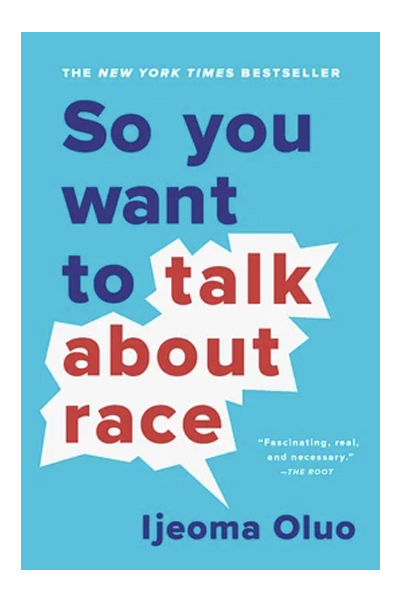 So You Want to Talk About Race

Talking about race as a white person might seem like an impossible task, but author Ijeoma Oluo explains just how we can bring up discussions of race without co-opting, without making it about ourselves, and without forgetting the history of Black people in the United States. 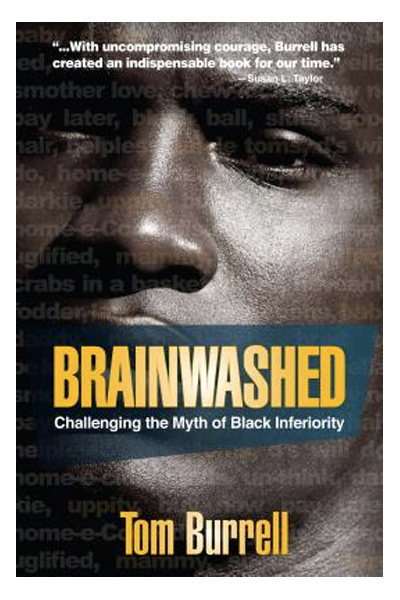 This book looks at race and history through a marketing lens. Author Tom Burrell, an advertising executive, asks 10 questions for Black readers to redefine their identity. It examines racism in a totally different lens, which is why we think it's an important read for everyone. This book is currently backordered, but E-books are available. 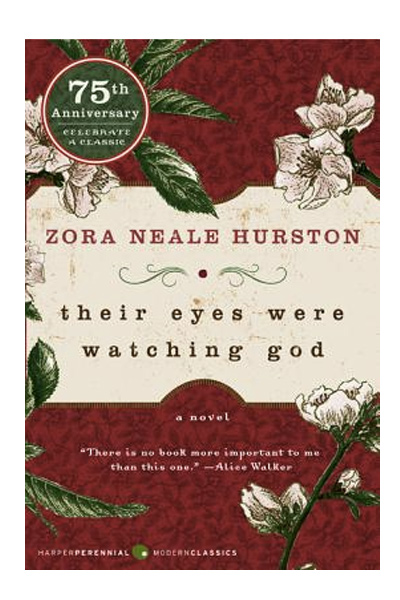 Reading fiction about Black women for Black women is a necessary component to the puzzle of educating yourself, let alone lifting up Black writers sharing their realities. Zora Neale Hurston’s “Their Eyes Were Watching God” is the story of a young Black woman in the ‘30s. 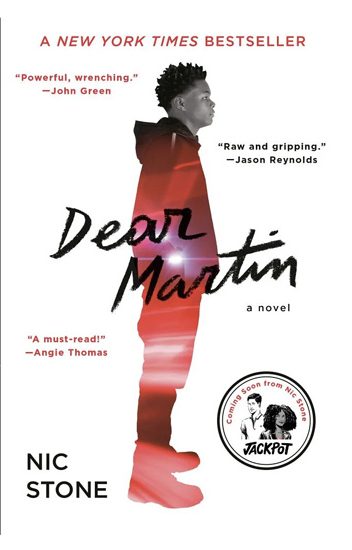 This is a breathtaking story about a young Black man who starts a diary writing to Dr. Martin Luther King, Jr. It falls under the YA threshold but describes a very common, modern situation of injustice against Black men. With rave reviews from top YA writers—including Angie Thomas, writer of “The Hate U Give”—this book is an important look at how racism existed then and now. 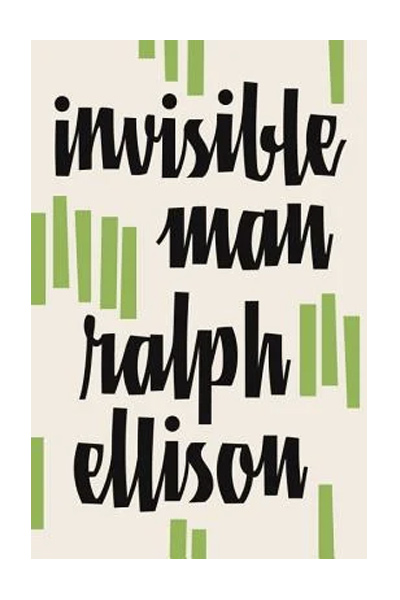 This book is a classic, and for good reason. It tells the story of a nameless narrator from growing up in the South to attending a Black college to moving to Harlem. It’s a necessary story that discusses the social and intellectual struggles of people of color of the early 20th century. 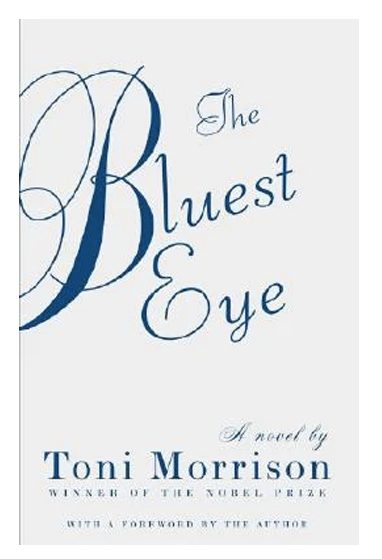 Pecola Breedlove dreams of looking like a blonde-haired, blue-eyed white girl because of the way she’s treated for her dark skin, curly hair, and dark eyes. In beautiful prose and an important story, Toni Morrison discusses race and gender in the context of beauty in America and how often that beauty falls into one category. 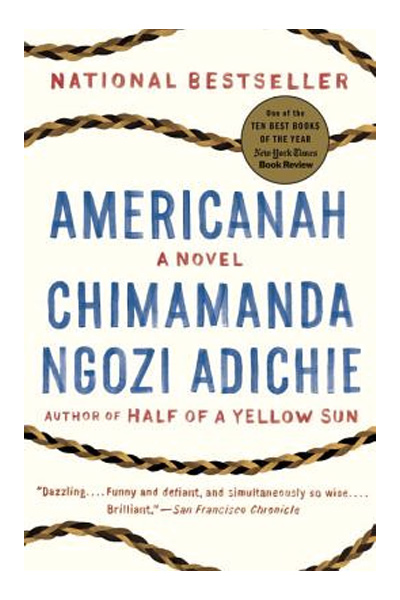 This best-selling novel explores a Nigerian couple as they discover their identity and question race and belonging in the U.S. and the U.K. It's also quite the love story, so if you love a good romance, pick this up immediately.