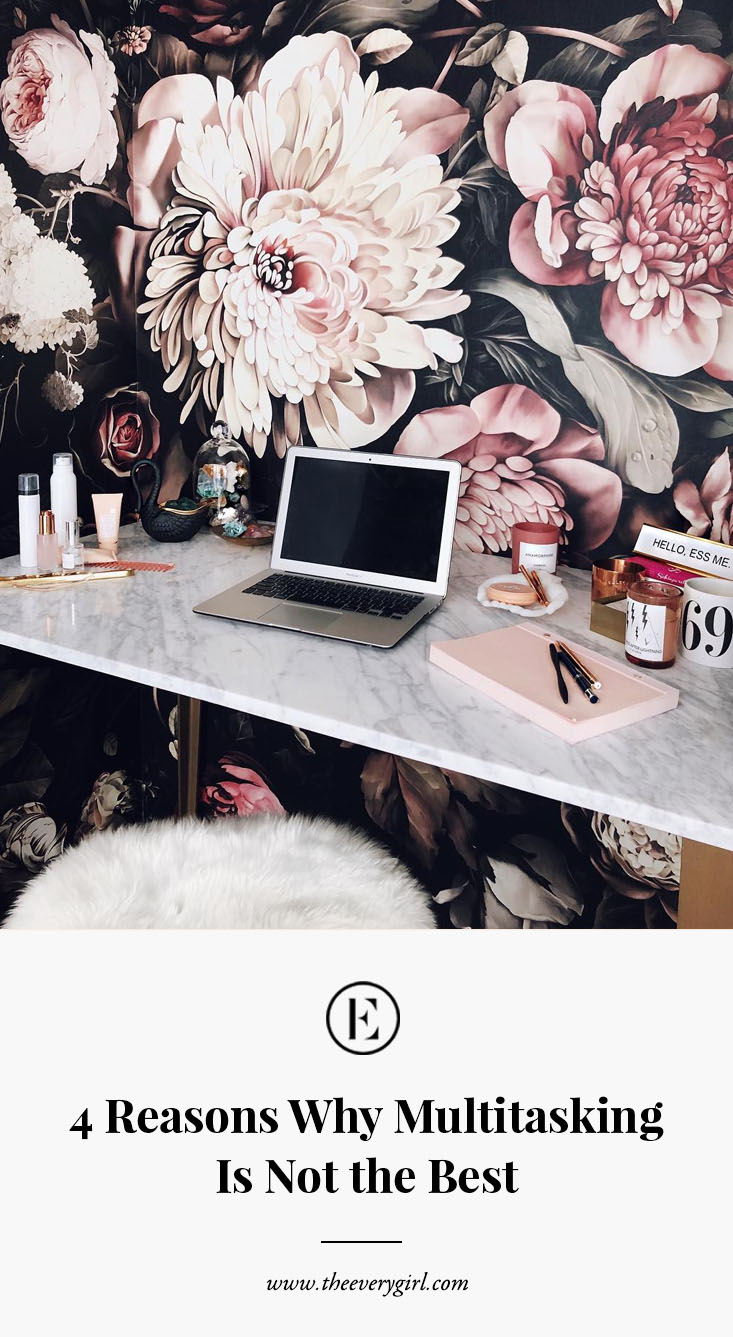 Allow me to recap what my morning has looked like so far.

I answered a couple of emails before starting a load of laundry. I answered another email, jotted down a few thoughts in an article outline, scrolled through Instagram, and then returned a couple more emails. I changed the laundry loads while on a phone call and then turned my attention once again to that article outline I promised myself I’d finish that morning.

That’s pretty much standard for me — and I’m willing to bet the same holds true for you. When there are seemingly endless things to get done during any given day, multitasking is our new normal.

But, in case you haven’t already heard, as irresistible as multitasking might seem, it’s really not the most efficient way for you to get your work done. Here’s why.

This seems counterintuitive. How can doing two things at the same time actually make you less productive? Well, for starters, you aren’t actually doing two things simultaneously. Scientists say that’s almost impossible for humans to do well (hence why rubbing your stomach while tapping your head is such a beloved party trick). What you’re doing instead is rapidly switching between two tasks. You jump from that email to that project, and so on and so forth.

Not so bad, right? Consider this: That constant switching counts as an interruption. You’re ripping your focus from one task to dedicate it to another. And, those constant disruptions come at a pretty high cost. Research shows that it takes an average of 23 minutes and 15 seconds to refocus on the original task that was interrupted.

So, if you task switch just four times each workday (and, let’s be honest, you’re doing it far more than that), you’re spending nearly an hour just trying to get yourself re-committed to the project at hand. See? Not so productive after all. 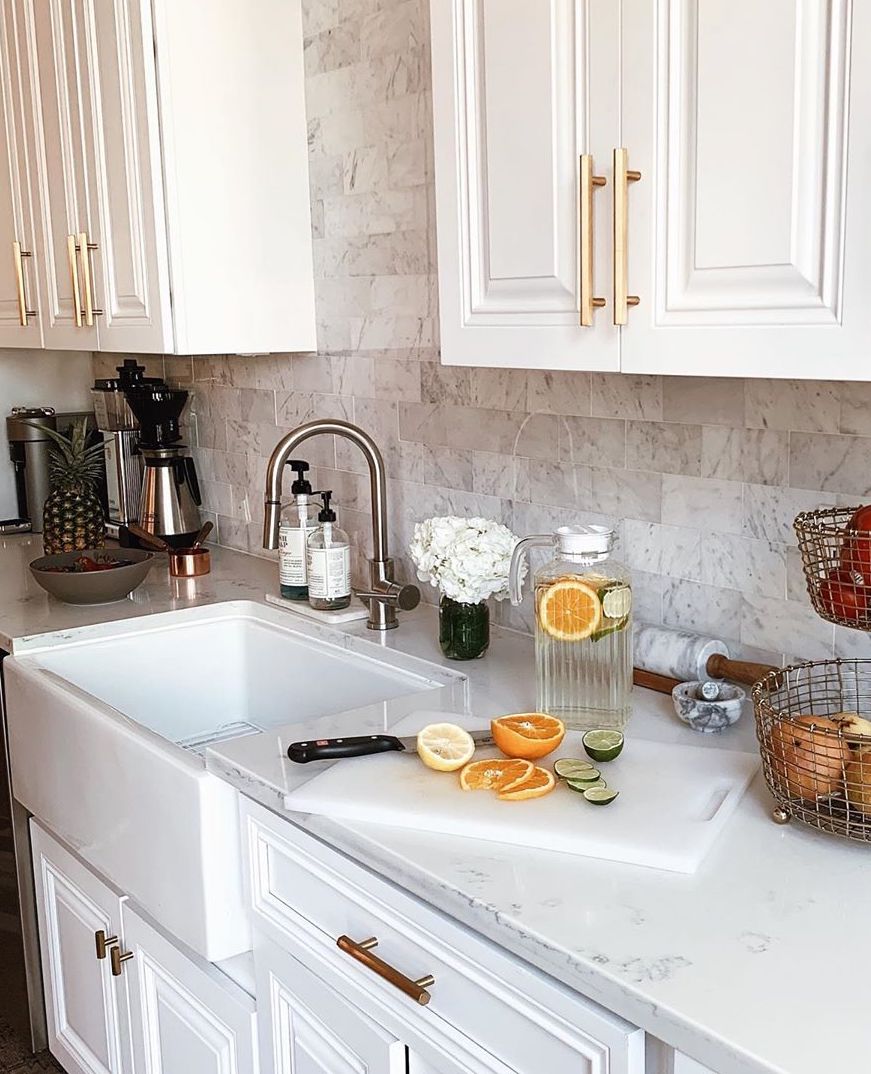 The other day, my mom called me to remind me of something important I had to do. “Oh, that’s right — you need to remember that,” I recited to myself while hanging up the phone. I figured I’d crank out one quick email before tackling that reminder. But — you guessed it — before I managed to circle back around to that, I had entirely forgotten what I was supposed to be doing.

Sound familiar? That’s because our compulsion to multitask is actually sabotaging our memory. Research from the University of California San Francisco found that multitasking negatively affects our short-term memory — which is also referred to as our “working” memory. Your working memory is what enables you to remember an important deadline someone just told you or the fact that you need to call and schedule a dental cleaning.

So, if you find yourself forgetting your lunch in the fridge after you told yourself eight times to grab it or not being able to remember a friend’s phone number when she just told it to you, you might be able to blame your multitasking habit for those lapses in your memory. 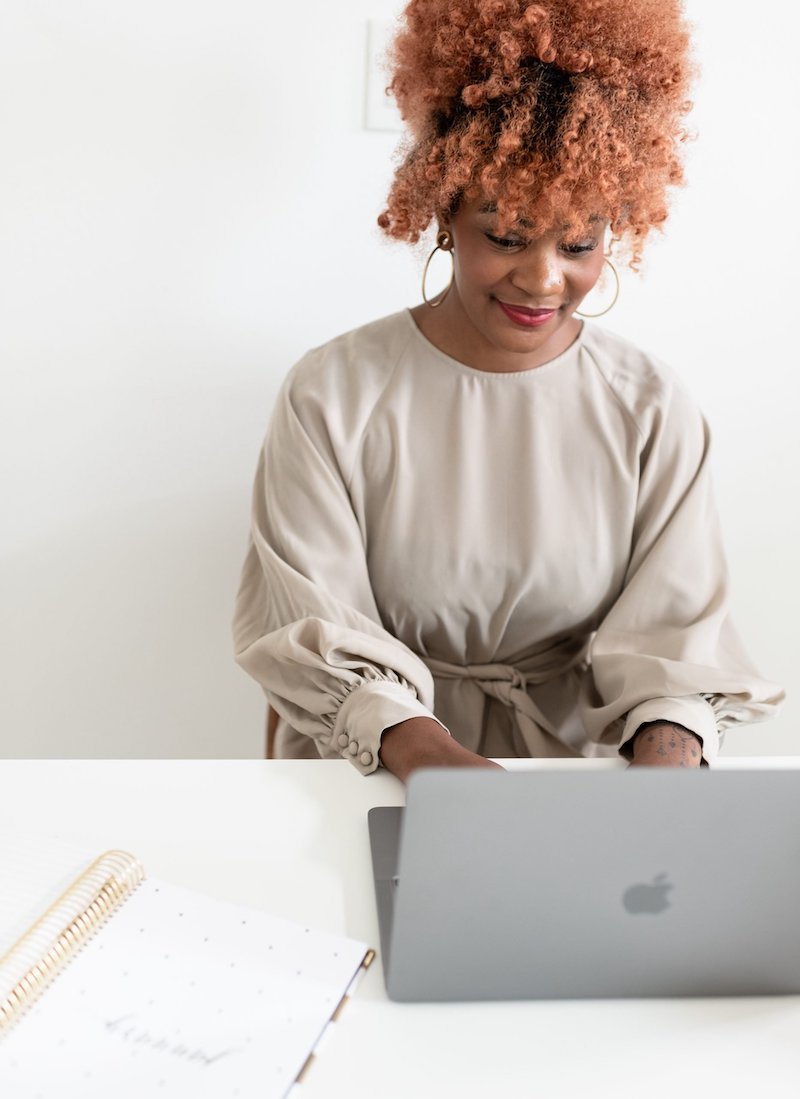 Another danger of not being able to commit all of your focus to something? You’re increasing the likelihood of errors. Dr. Paul Hammerness and Margaret Moore, authors of Organize Your Mind, Organize Your Life, discovered that multitasking increases your chances of making a mistake or even missing important information or context entirely.

It makes sense. I’m far more likely to let a typo slip through in an important email if I’m writing that message while also watching TV or talking with a friend. While your urge to rapidly switch between tasks might make you feel like a productivity superhero, it’s probably actually leading to lower-quality work than what you’re capable of producing. 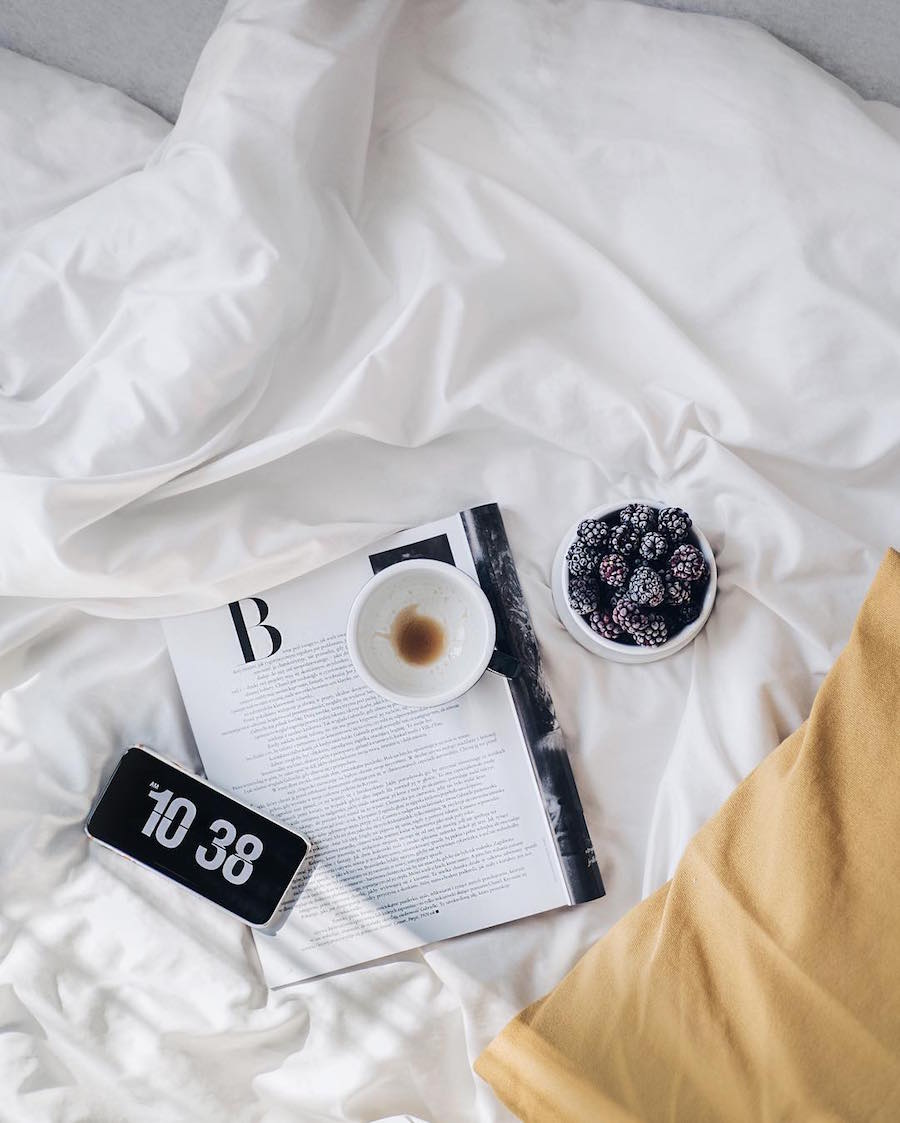 How does constantly hopping back and forth between different emails and assignments make you feel? Personally, I feel totally stressed — my eyes feel bleary, my heart rate quickens, and I end the day feeling like I got nothing of real value accomplished. Compare that to spending a couple of dedicated, focused hours to making progress on a big project. How do you feel at the end of that work session? Probably a whole lot different.

According to David Meyer, PhD, a professor of psychology at the University of Michigan, that’s because multitasking has been proven to boost your stress levels. When you’re trying to accomplish a bunch of tasks — particularly highly important ones — simultaneously, your brain responds to those seemingly impossible demands by pumping out a bunch of adrenaline and other stress hormones.

Your brain responds to seemingly impossible demands by pumping out adrenaline and other stress hormones.

The even worse news? A steady flow of those types of hormones can threaten your health. That means multitasking isn’t just sending you into a mental tizzy, it can actually be throwing your body out of whack as well. This only scratches the surface on all of the potential pitfalls related to multitasking. From stifling your creativity to negatively impacting your relationships, this compulsion to cram as many tasks as possible into one time slot doesn’t have a lot of benefits.

That being said, stopping this natural tendency can be tough — particularly when you’re saddled with a to-do list as long as your arm. The next time you feel the urge to multitask (which I can only assume will be within the next five minutes or so), challenge yourself to stay focused on the task in front of you. You can also experiment with different time management techniques — such as task batching or the Pomodoro Technique — to see what makes you feel your most productive.

Whatever you do, it’s sure to be a lot more beneficial than constantly switching gears.

How do you resist the urge to multitask? Let us know!