If you’ve yet to hear of imposter syndrome then there’s a very good chance you will have experienced it nevertheless.  You’ve killed it at a crucial work meeting. You’ve won a pay rise. Your boss congratulates you on a project you’ve put all hours of the day into. You should feel proud of your achievements, but somehow, somewhere, there’s a niggling sense that the praise you’ve won is undeserved.

Imposter syndrome, a term first coined by psychologists in 1978, is a feeling of inadequacy in spite of overwhelming evidence to the contrary. No matter how many promotions or successes sufferers of this confidence-knocking phenomenon achieve they are beset by fear that they are soon to be revealed as a fraud; exposed as being utterly unqualified for the task in hand. With imposter syndrome seemingly endemic amongst  Generation Y, more young women that ever are finding themselves stuck in a cycle of self-doubt where every success only accelerates their sense of subterfuge.

Fortunately, this condition has not been overlooked in literature, and there is a cornucopia of comforting books for times when imposter syndrome creeps in. When the fear of being “found out” takes over, dive into one of these reads for inspiration and for a reminder that you might just be doing better than you think. 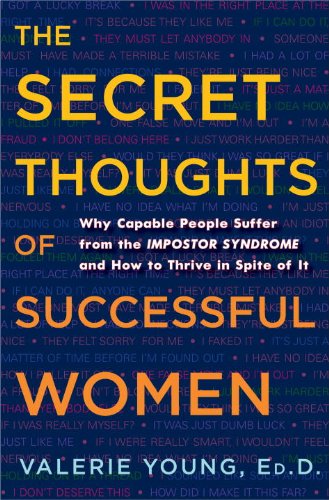 The Secret Thoughts of Successful Women

The seminal text on how to beat imposter syndrome, The Secret Thoughts of Successful Women dives deep into the complexities and causes of this condition and examines how best to challenge the lack of self-belief that forms its foundation. With an author who has dedicated years of study to exploring why so many women feel like stand-ins in their own lives, this book takes an exercise based format to coach its readers into action and to demonstrate that the internalized and critical dialogue that defines imposter syndrome is usually far from reality. 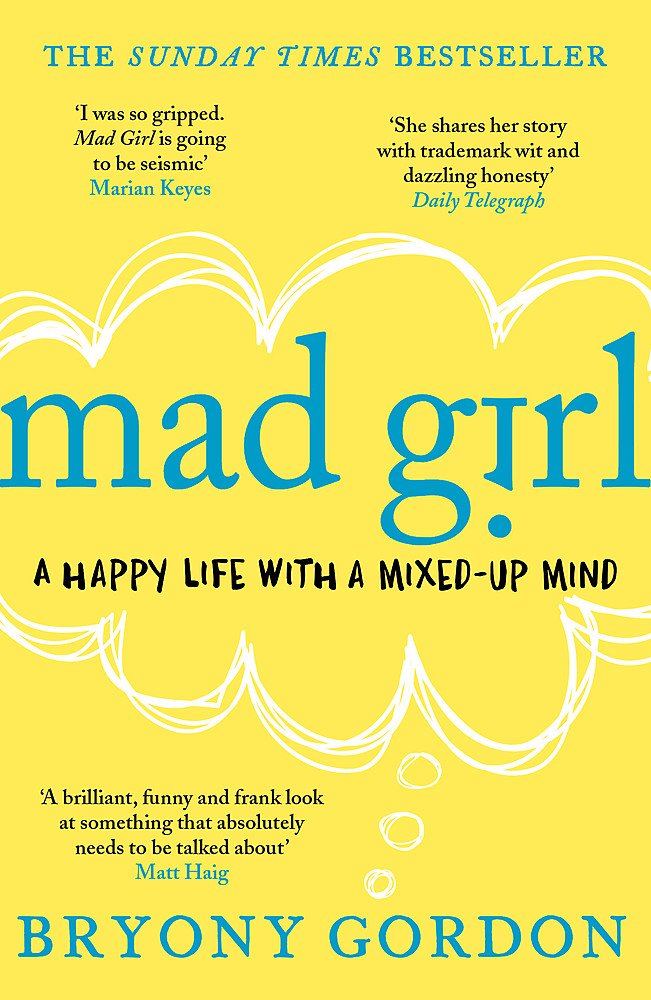 An insightful memoir of mental illness, British journalist Bryony Gordon’s first book is hopefully subtitled ‘A happy life with a mixed up mind’. Through an exploration of the OCD, anxiety, and drug-dependency that clouded the author’s late-teens and twenties Mad Girl astutely summarizes how it feels when your professional successes and your perception of yourself are poles apart. In one particularly poignant moment she describes how, after attending star studded bashes and Elton John’s Oscars party, she breaks down at the loss of her beloved childhood blankie.

Through her wit and honesty Gordon perfectly captures that strange place between becoming a fiercely successful woman and feeling like a lost child. Mad Girl will speak to anyone battling with the sense of being out of place in their own adulthood. 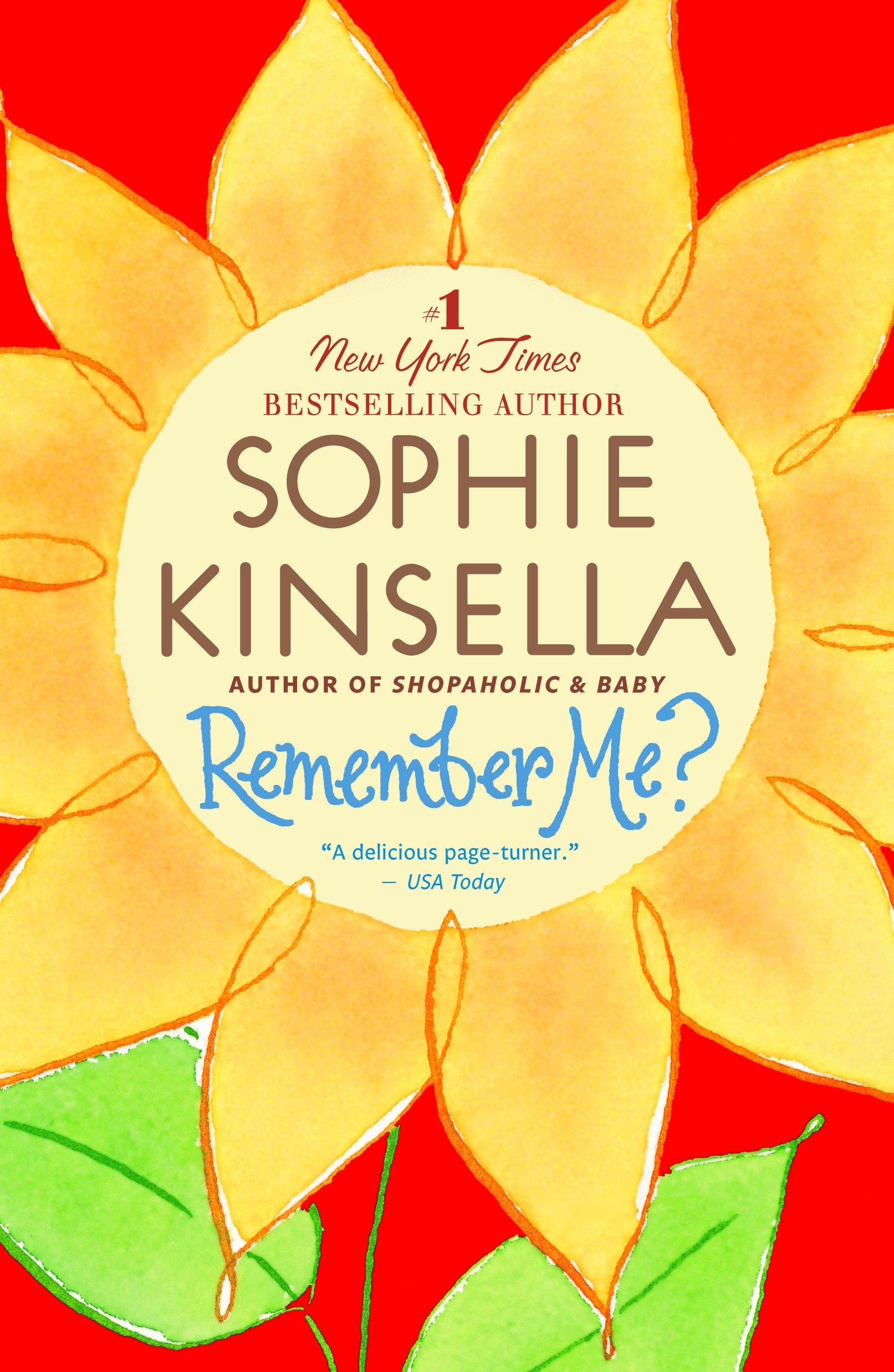 A literal take on imposter syndrome, this feel-good offering from Confessions of a Shopaholic author Sophie Kinsella is as heartwarming as hot buttered toast on a cold day. Stuck in a dead-end job and knee-deep in a nightmare love life, protagonist Lexi Smart wakes up from a car accident to find her life totally transformed. She is suddenly the director of her department, the owner of an incredible apartment, and the wife of a handsome husband — but with amnesia wiping her recollection of how she got there she can’t help but wonder what she did to deserve her newly realized success. Could she, quite literally, be an imposter in her own life?

Although far-fetched Remember Me? taps into familiar insecurities. It picks up the perception of perfection many of us strive for in our twenties, and is a sugar-coated reminder to be kinder to ourselves as we work towards our dreams. 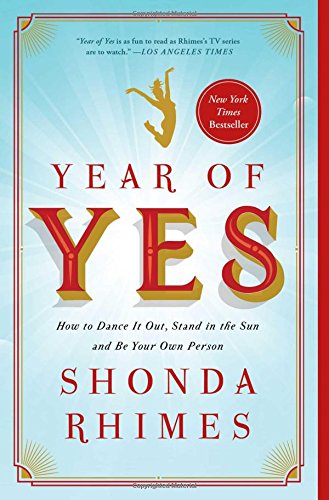 Shonda Rhimes has dominated our nights in for years as the creator of Grey’s Anatomy and Scandal, so it’s a small leap to curl up on your couch with her in a somewhat different format. Although Rhimes’ autobiographical offering is primarily concerned with her resolution to say yes to everything, at its heart is the reason why she would so frequently say no — the anxiety and lack of confidence that plagued her in spite of her powerful position. She details her terror of slipping up when being interviewed by Oprah, her introvert fuelled avoidance of Hollywood parties, and her reliance on alcohol to get through public speaking events.

Rhimes’ honesty throughout her memoir is a refreshing reminder that even female bosses feel the same insecurities as anyone who has ever got heart palpitations at the thought of a particularly tricky Powerpoint presentation. By exposing the simple fact that no amount of success can tackle the profound psychological roots of self-doubt, Year of Yes challenges us to find our own assurances instead of waiting for validation to find us. 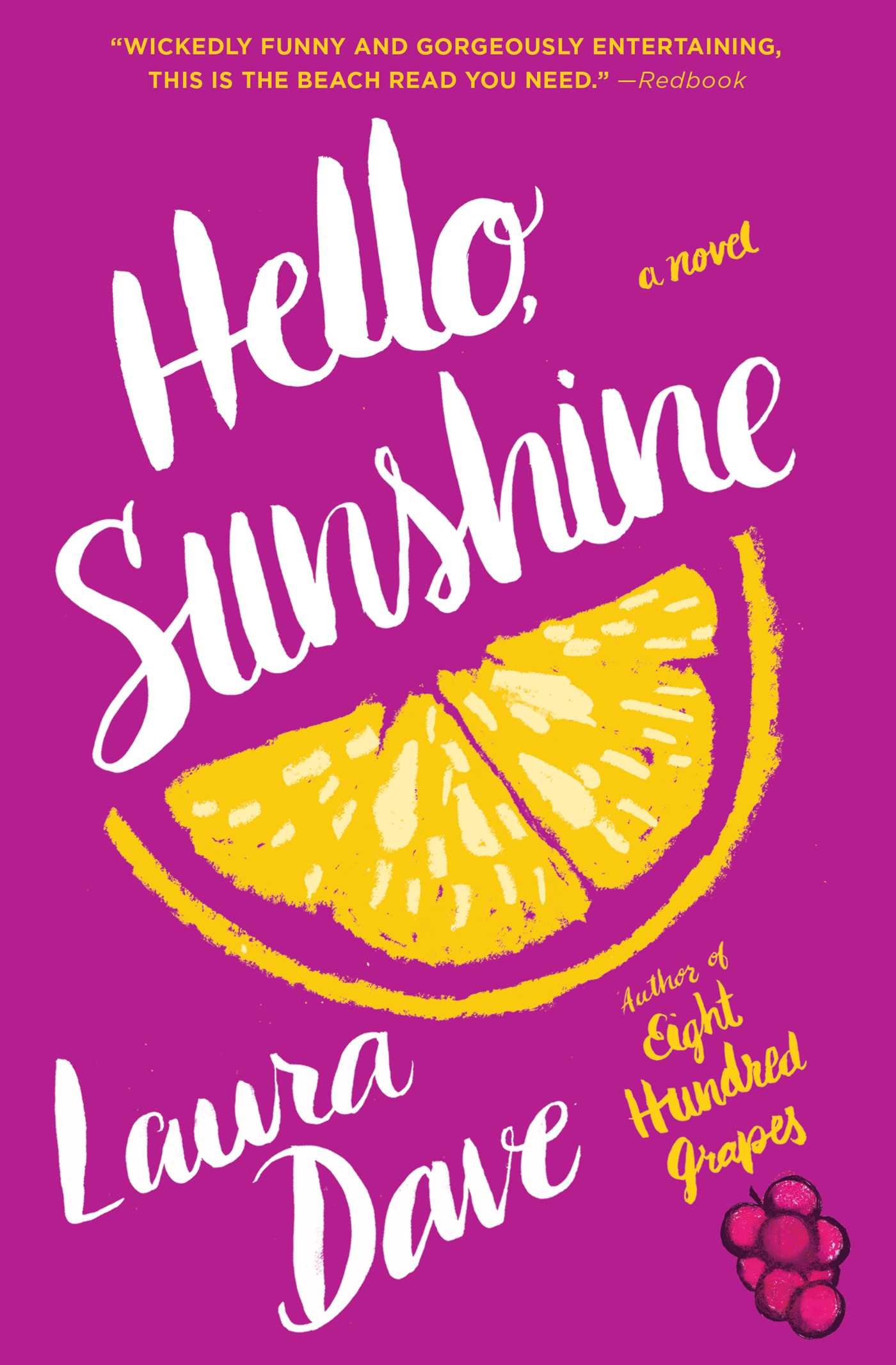 An opposing take on imposter-hood, Hello Sunshine explores the possibility of what a life based on forgery would look like. When Sunshine Mackenzie wakes up to find that her persona as a successful YouTube chef has been shattered overnight after she is exposed as a social media fraud the life she has carefully constructed is blown apart. Dave’s book will leave you comparing the protagonist’s tangled lies to your own more honest successes and considering the value of hard work and commitment to achieving your dreams. As the unlucky heroine rebuilds her life and learns to define herself in more authentic ways the message is clear— you don’t need to fake it to make it (and to be honest you probably haven’t).