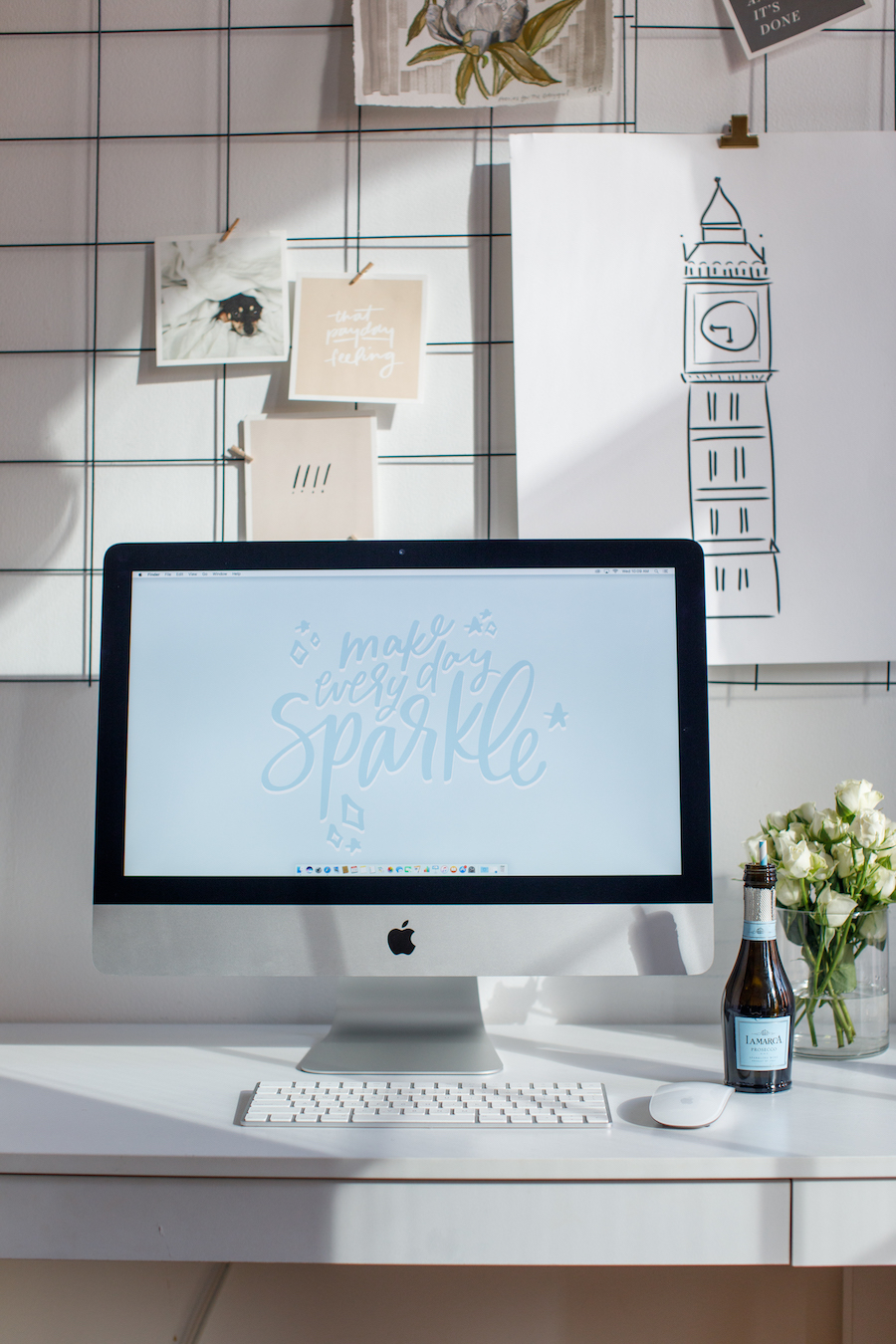 When you’re in your 20s and 30s in particular (though the same can be true if you take time off and go back to work, transition to a new field, go back to school, move to a new city, end a relationship, and the like), it’s easy to fall into a pattern of thinking that you’re so far behind: at work, at home, in your personal life. You’re still living in a small apartment; you’re at the same company you’ve been at since leaving school; you’re no closer to getting married, having kids, feeling like a real “grown-up” than you were before. But just because you’re not running the whole company (yet), that doesn’t mean that you’re not making serious strides. In fact, there are plenty of signs that you’re further along in your career or more successful than you think you are. You just have to know how to spot them. And those moments — those seemingly small successes — deserve to be celebrated. Don’t wait until the big promotion, the brand-new flashy gig, the day you quit to strike out on your own, to celebrate how far you’ve come. You can make everyday sparkle just a bit more. Here are some signs that you might actually be further along than you thought you were, so go ahead and pop that prosecco — it’s time to celebrate.

1. You killed it in the big meeting.

Walking into a big meeting for the first time (or the hundredth) can be seriously nerve-wracking, particularly if you’re expected to participate and share your ideas (which you probably are — otherwise, why do you need to be there?). Because of that, there’s maybe no better feeling than when your well-thought-out idea receives a warm reception by your co-workers and bosses. It may not happen every time you present an idea, but celebrating those times it does is important — you nailed it. As a brand that believes in the power of recognizing everyday wins, La Marca minis are what we keep on hand to celebrate successes big and small. 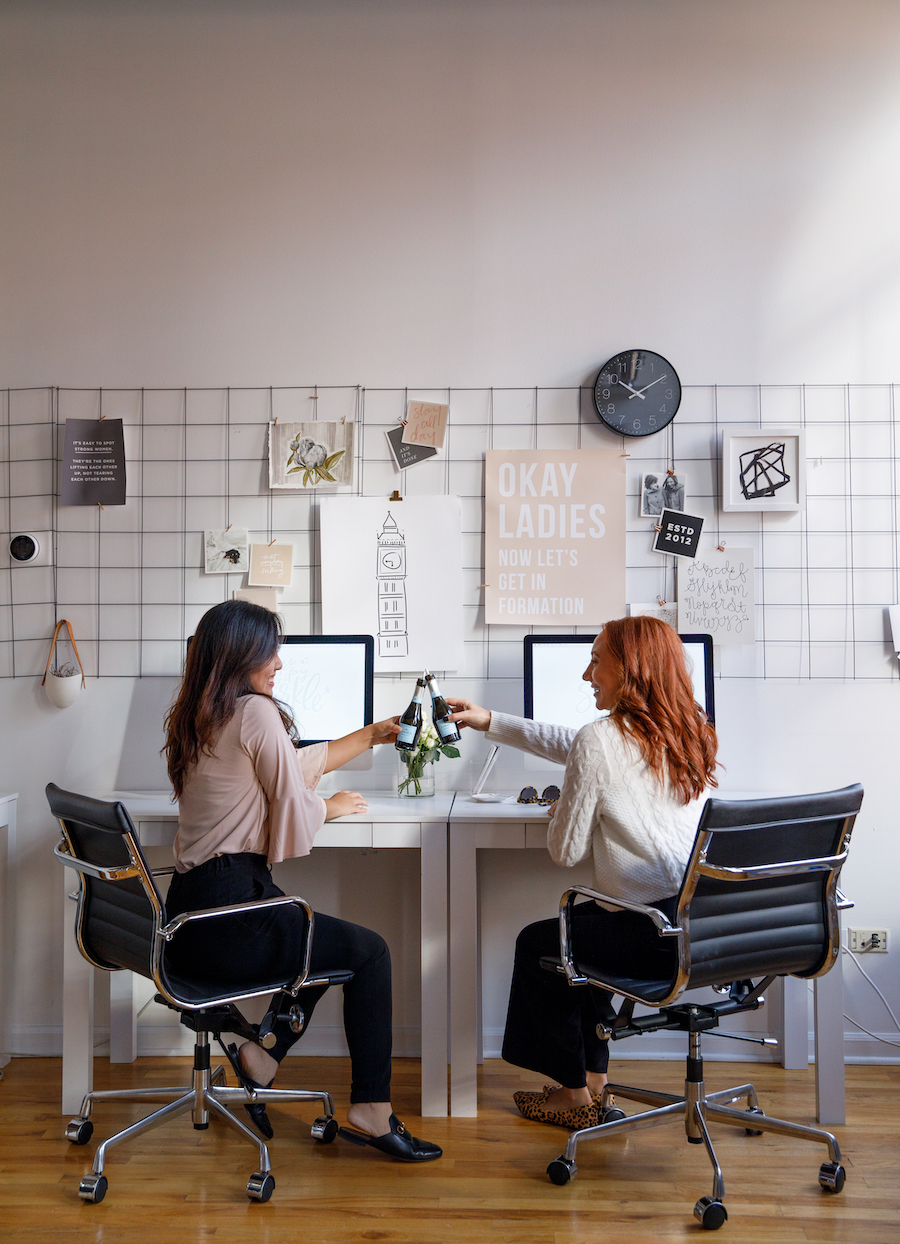 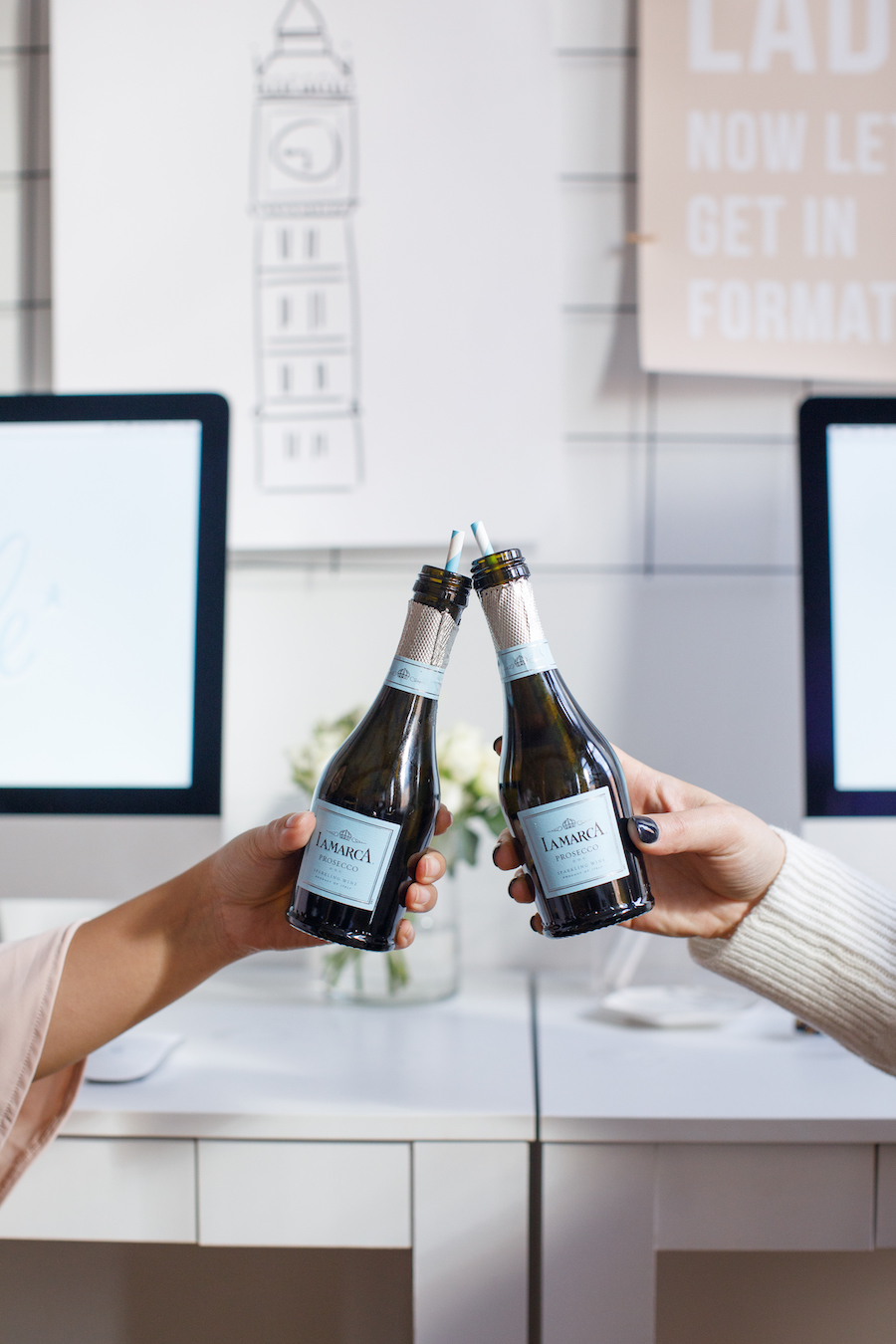 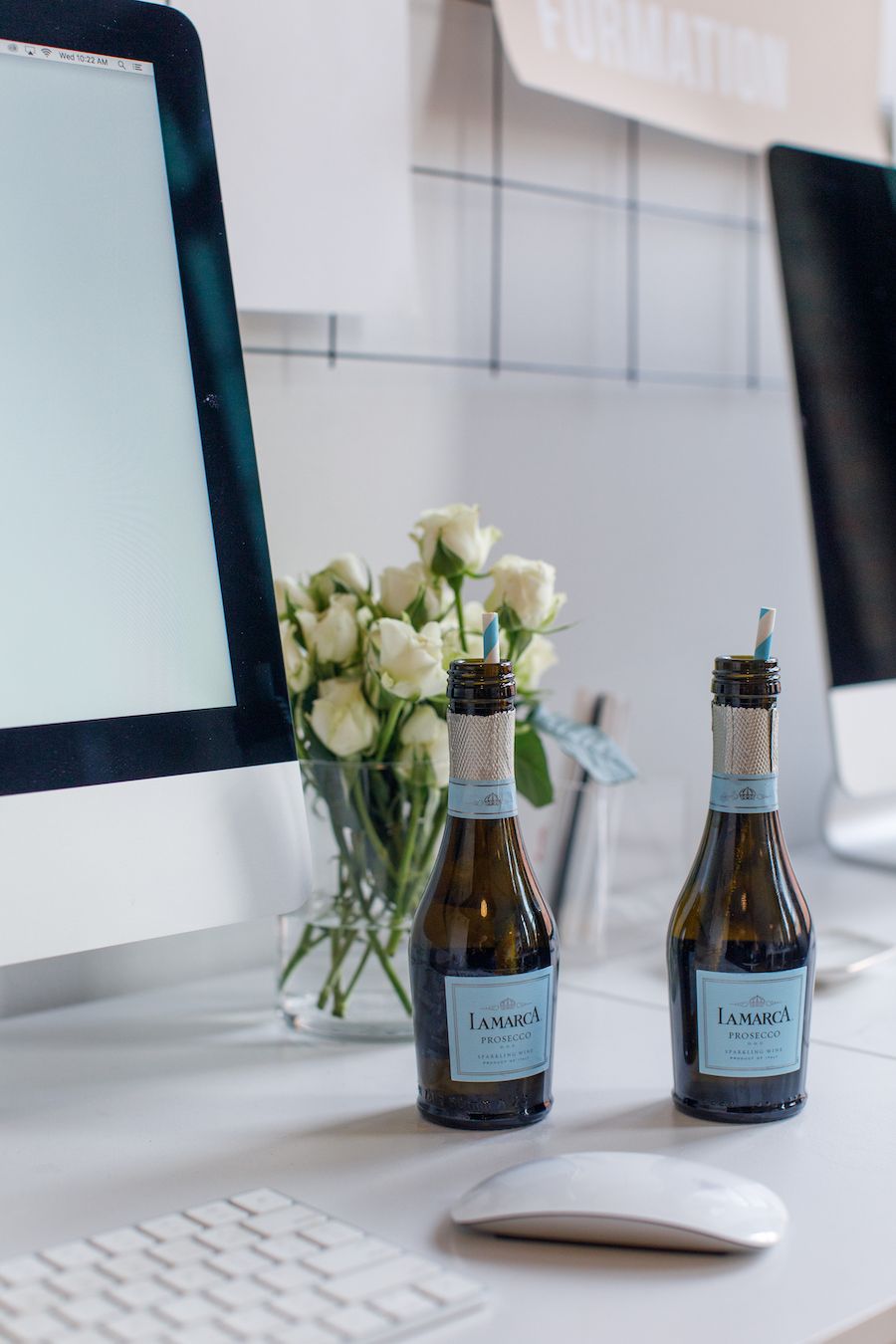 2. Your paycheck reflects the value you bring to the company.

Unfortunately, people aren’t always paid what they’re worth, especially women in general and women of color specifically. Now, you can still be super successful even if you’re not making as much as your friend in another field (these things are somewhat relative after all), but if you’re being paid a competitive salary for your field, that’s a small win. And when you’re able to successfully negotiate your salary to earn more, that’s definitely something to celebrate. 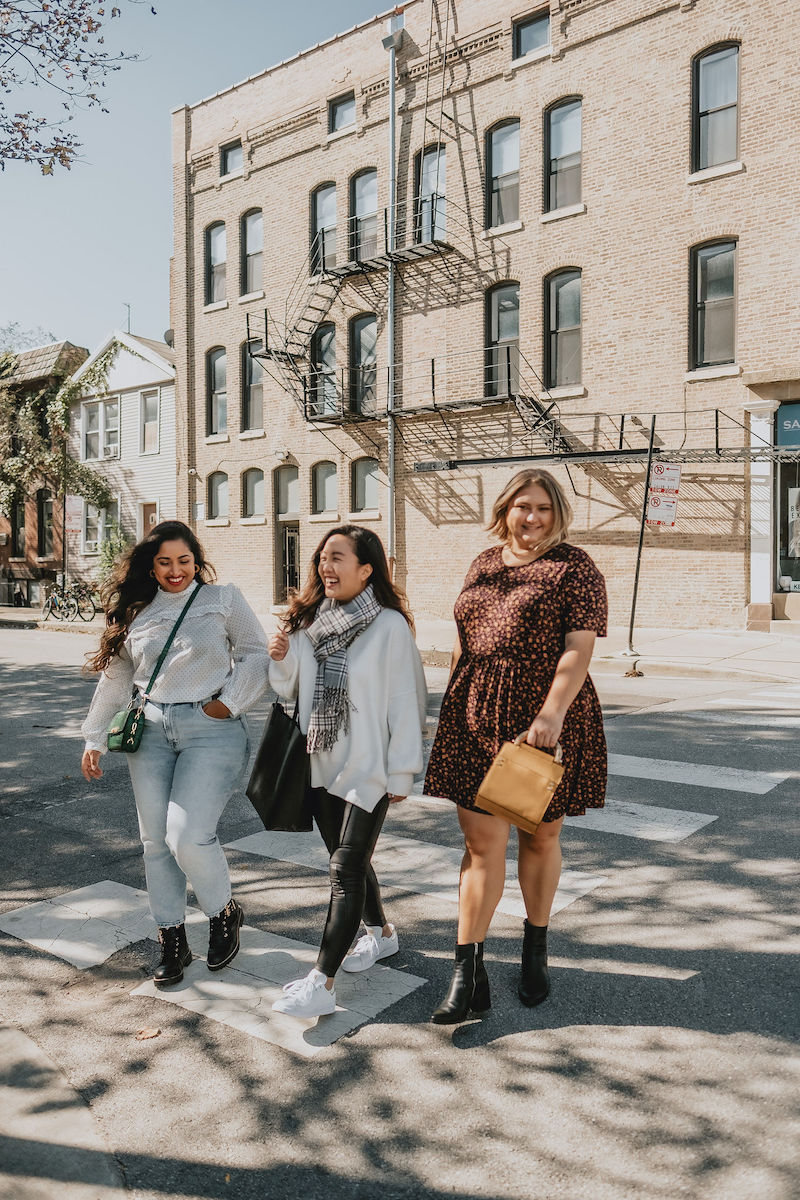 3. You’ve been asked for career advice by someone looking to get where you are now.

People generally don’t ask for advice from those they don’t respect and admire in some way. If you’ve been asked to share your experience with someone looking to get where you are now, that’s a pretty big compliment and you should take it as one. They look at you as successful, even if you don’t always look at yourself that way. 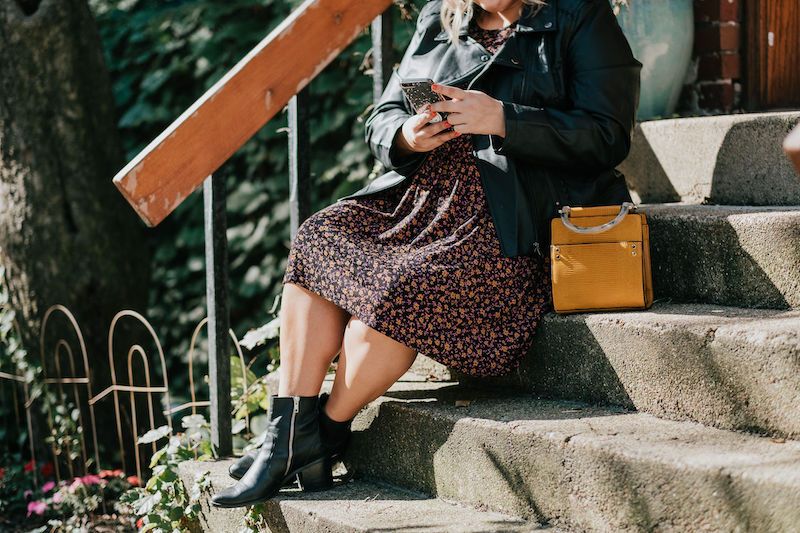 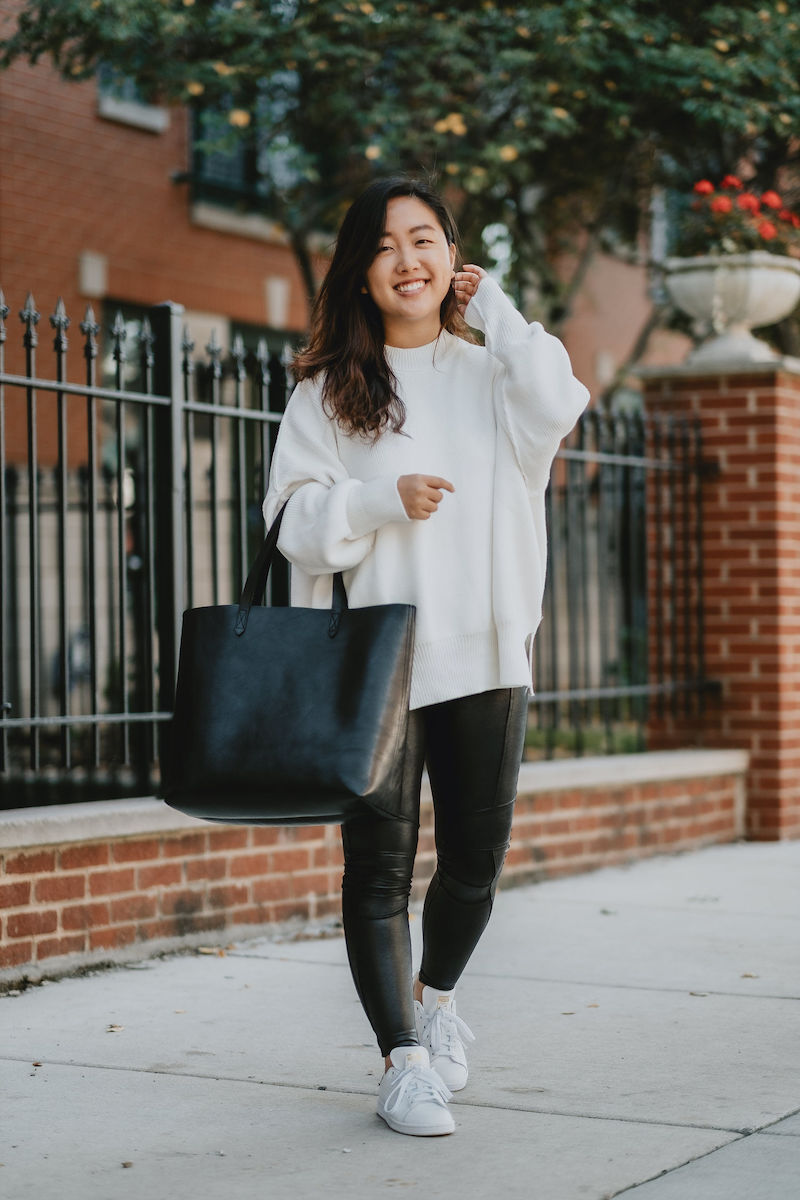 4. Your boss picked you for a major project.

Chances are, your boss isn’t going to hand you the reins to a project that you’re not ready for. If they select you to work on something big, that means they think you have the skills needed to get the job done. Don’t let imposter syndrome start to creep in here — you’ve got this.

Taking on new challenges is a good thing, and it likely means that you’re further along in your career than you think you are. After all, when you’re still trying to get a handle on the basics of your job, you’re probably not out looking for new things that will challenge you — you’re just trying to master what’s necessary. Feeling comfortable to go out there and reach for something new is no little thing.

If you’re nervous about branching out or find yourself hesitating to accept new projects or share your ideas, give yourself a boost by scheduling a girls night in as a reward. Then, give yourself a little praise for being up to the challenge and dream about your other big career plans. Meeting your goals and checking things off your list deserves all the celebration. 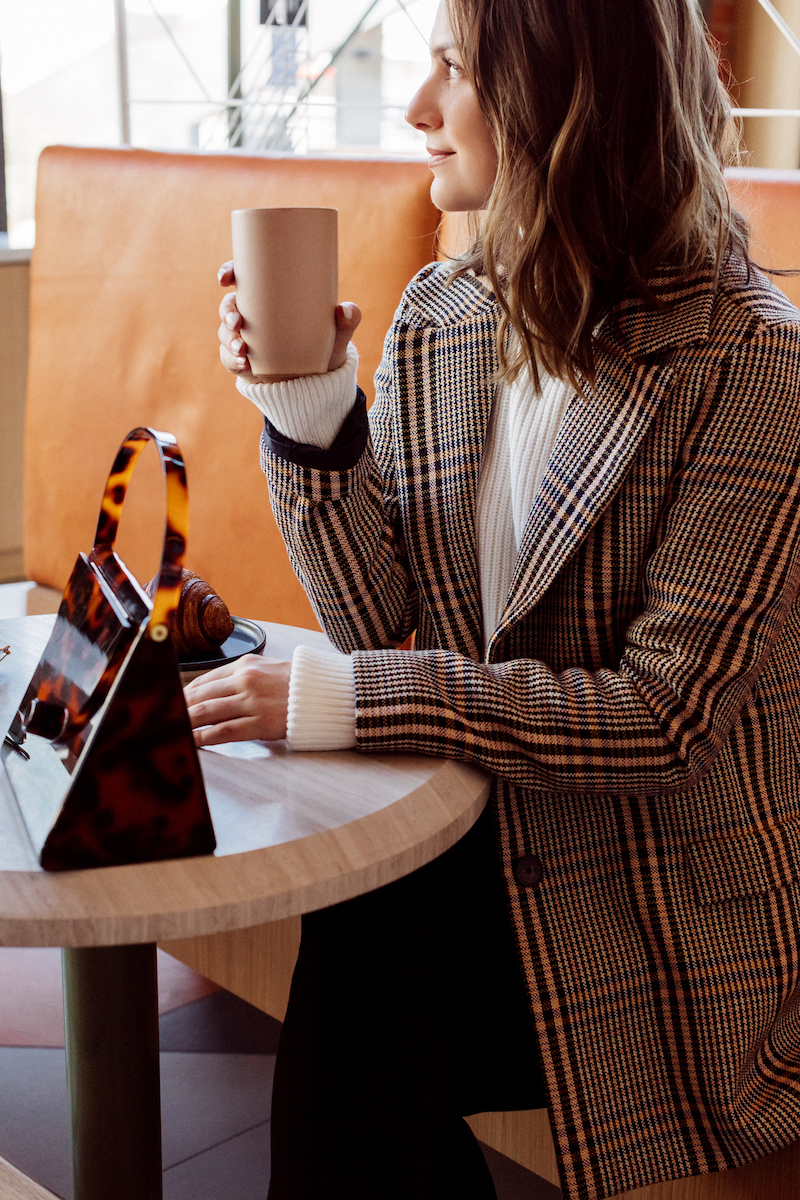 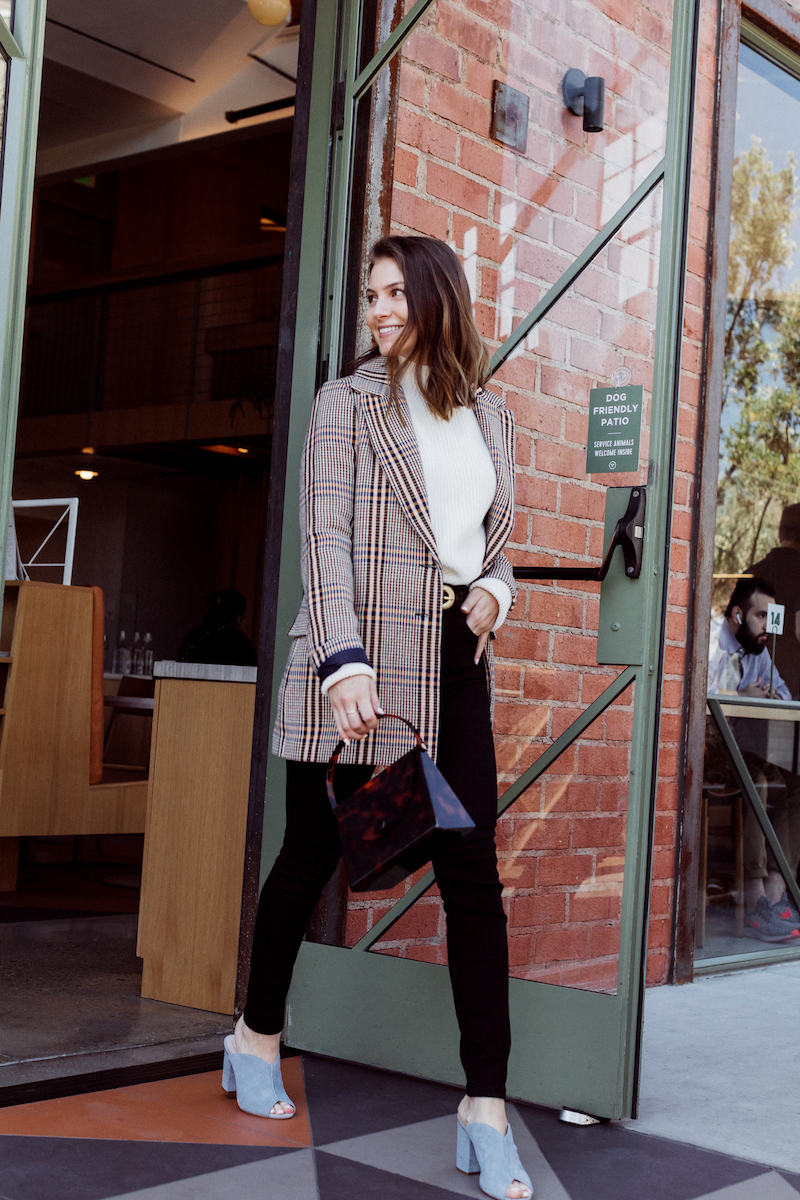 Generally speaking, you’re probably not learning a ton of brand-new skills at the beginning of your career. You’re working on building up your experience and, yes, learning some new things along the way. But when you’ve truly settled into your role and you jump at an opportunity to learn something new and broaden your skill set, you might be a bit further along than you think. I started in lifestyle media and then took a job in news and entertainment because I was ready for something new. I have a friend who started in accounting and finance, and then a few years down the line taught herself to code because she was ready to learn something new and saw a need for it. 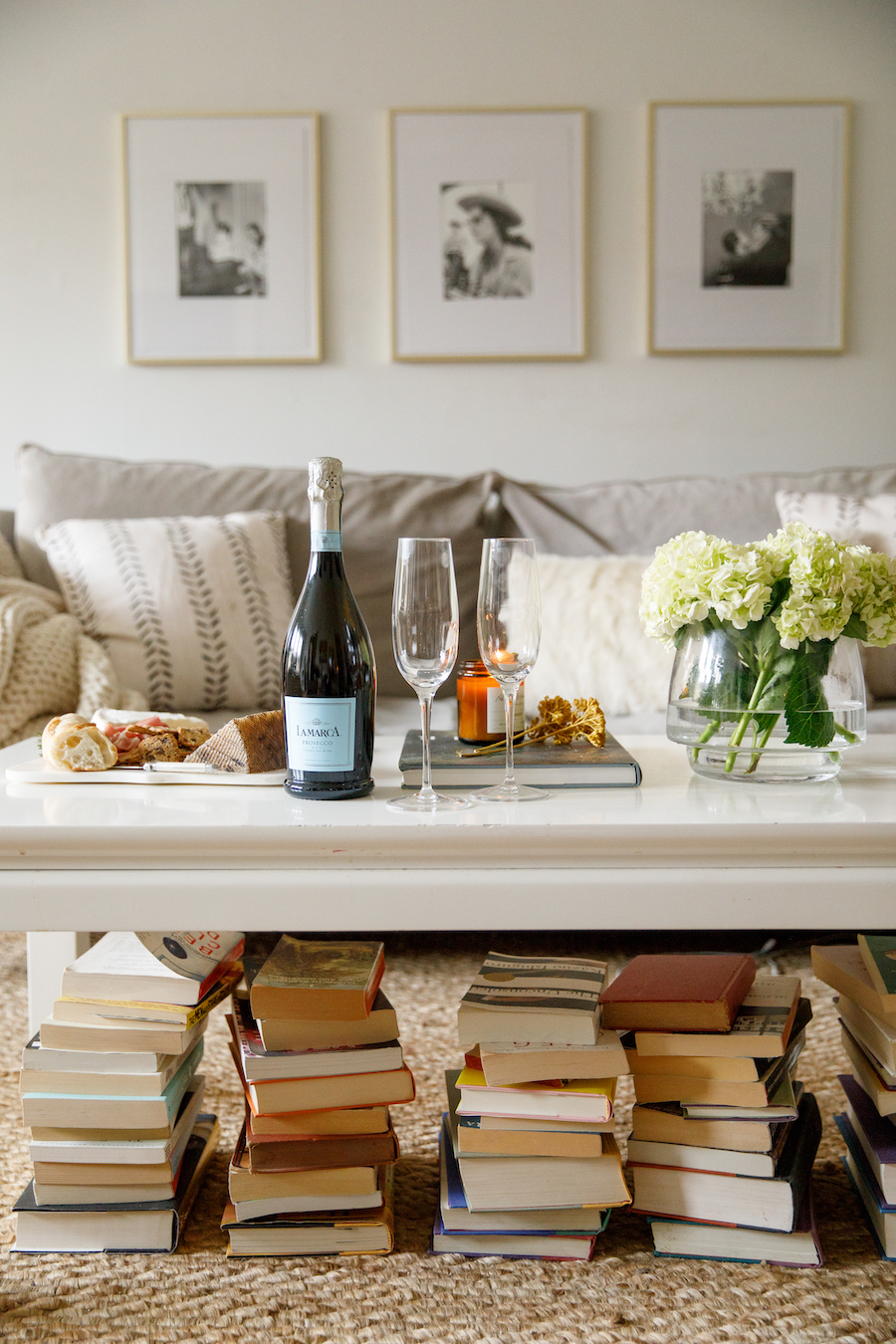 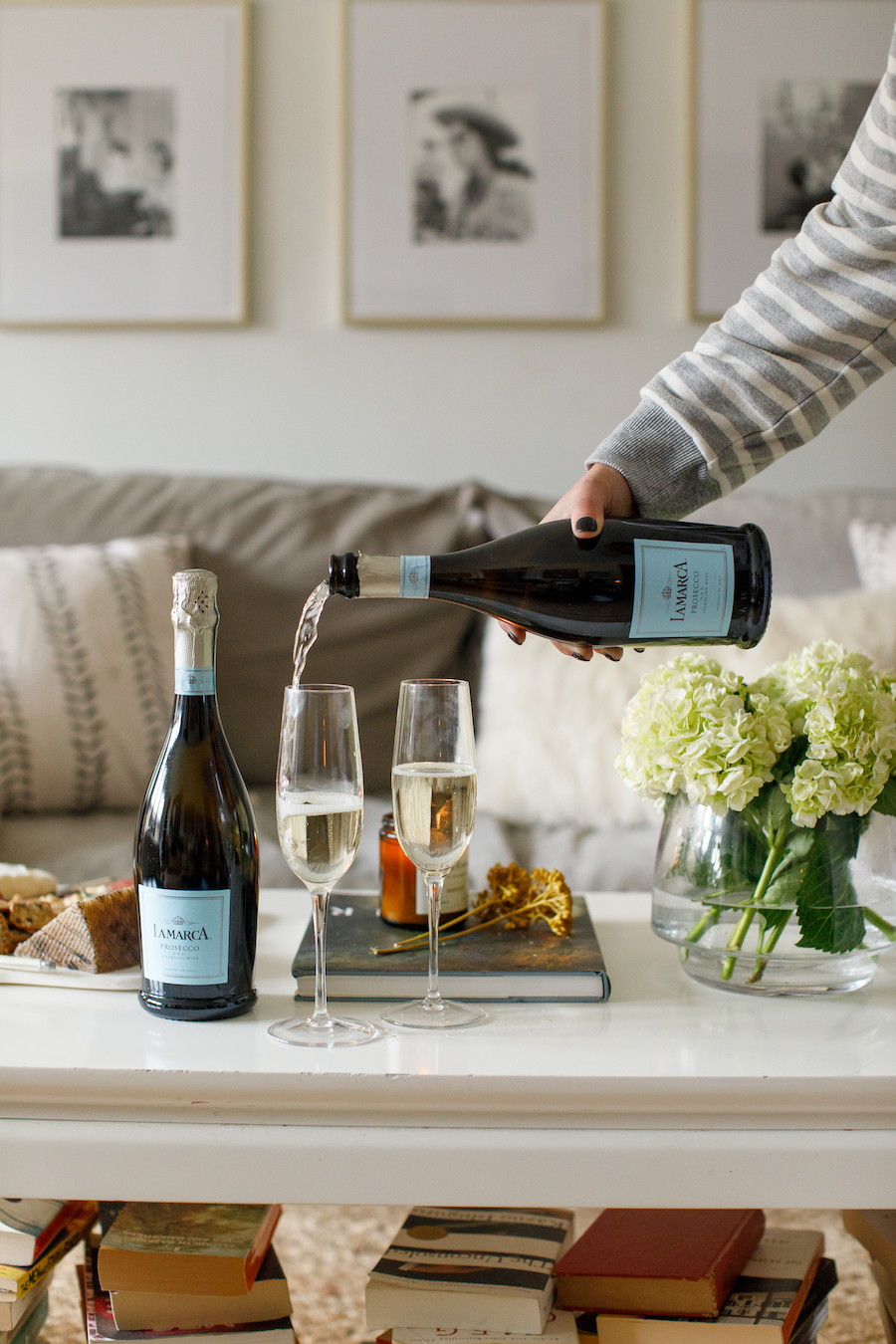 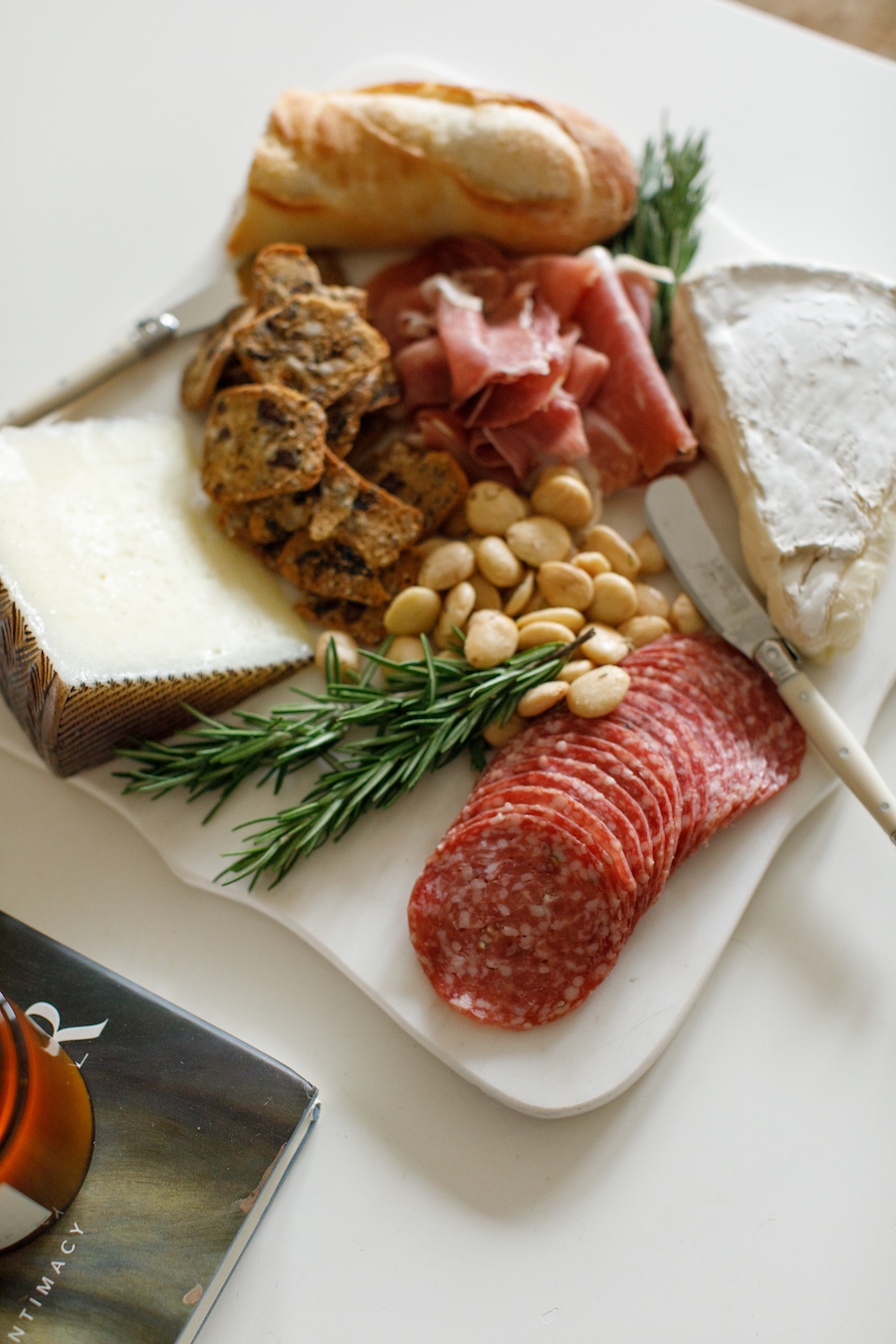 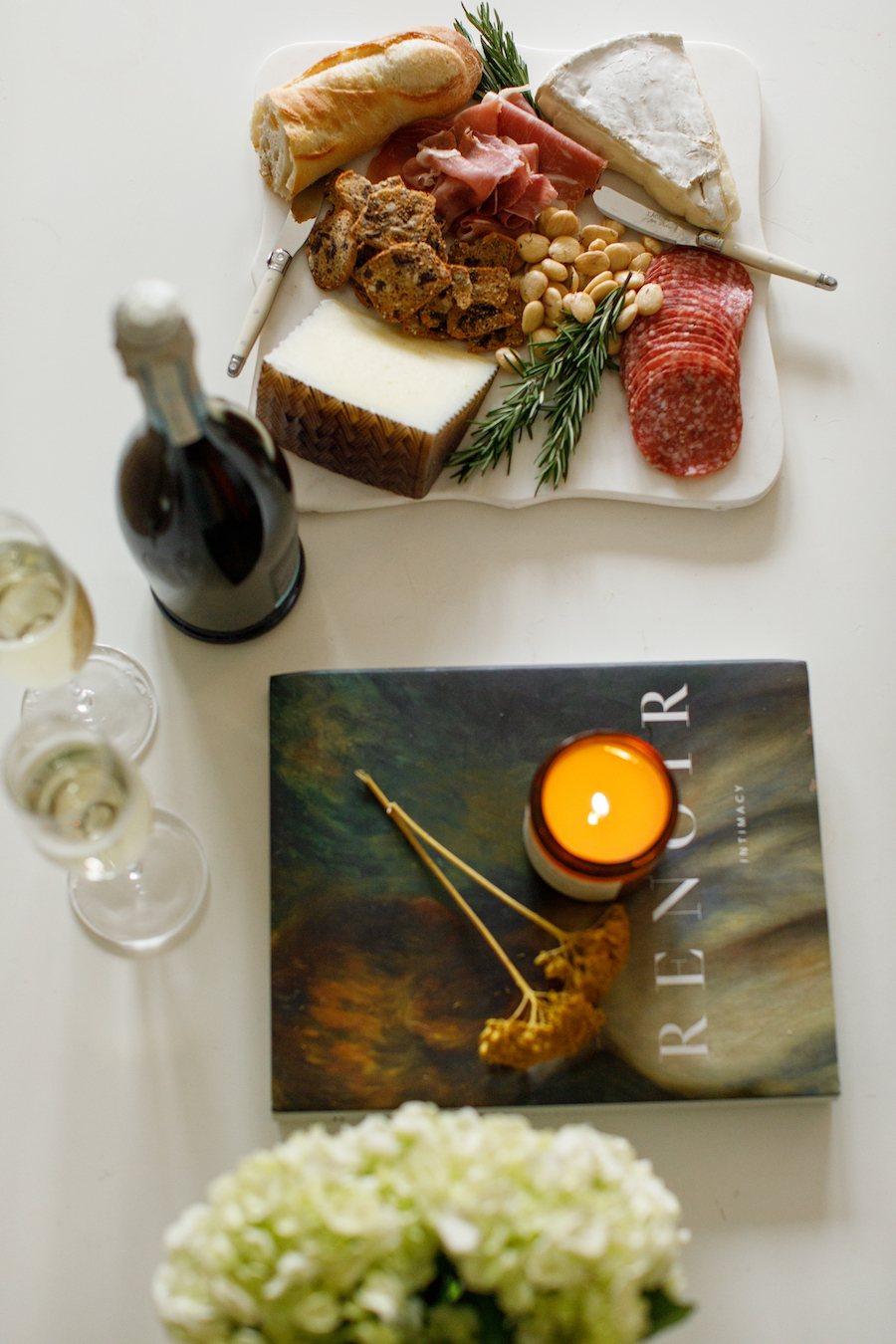 7. You’ve had more good days than bad days at work.

OK, this is absolutely not to say that if you’re stuck in a terrible or miserable job that you’re not successful or not doing well, but hear me out: if you have more good days than bad days at work, that’s a success. There’s an inherent win there. (You’re also super lucky, so don’t forget to be thankful for that too – not everyone loves their job.) Sometimes it can be easy to let the bad days get you down, but if, generally speaking, you have more good ones than bad ones, you’re doing pretty well, all told.

When you have a good day, it’s important to acknowledge that feeling. Write a few lines in a gratitude journal or text a friend (or two) and pop a bottle of La Marca (or two). You don’t always need a huge win or big occasion to celebrate. Share some of that sparkle with a Thursday that left you with a smile on your face or another meeting you ran successfully. You deserve it. 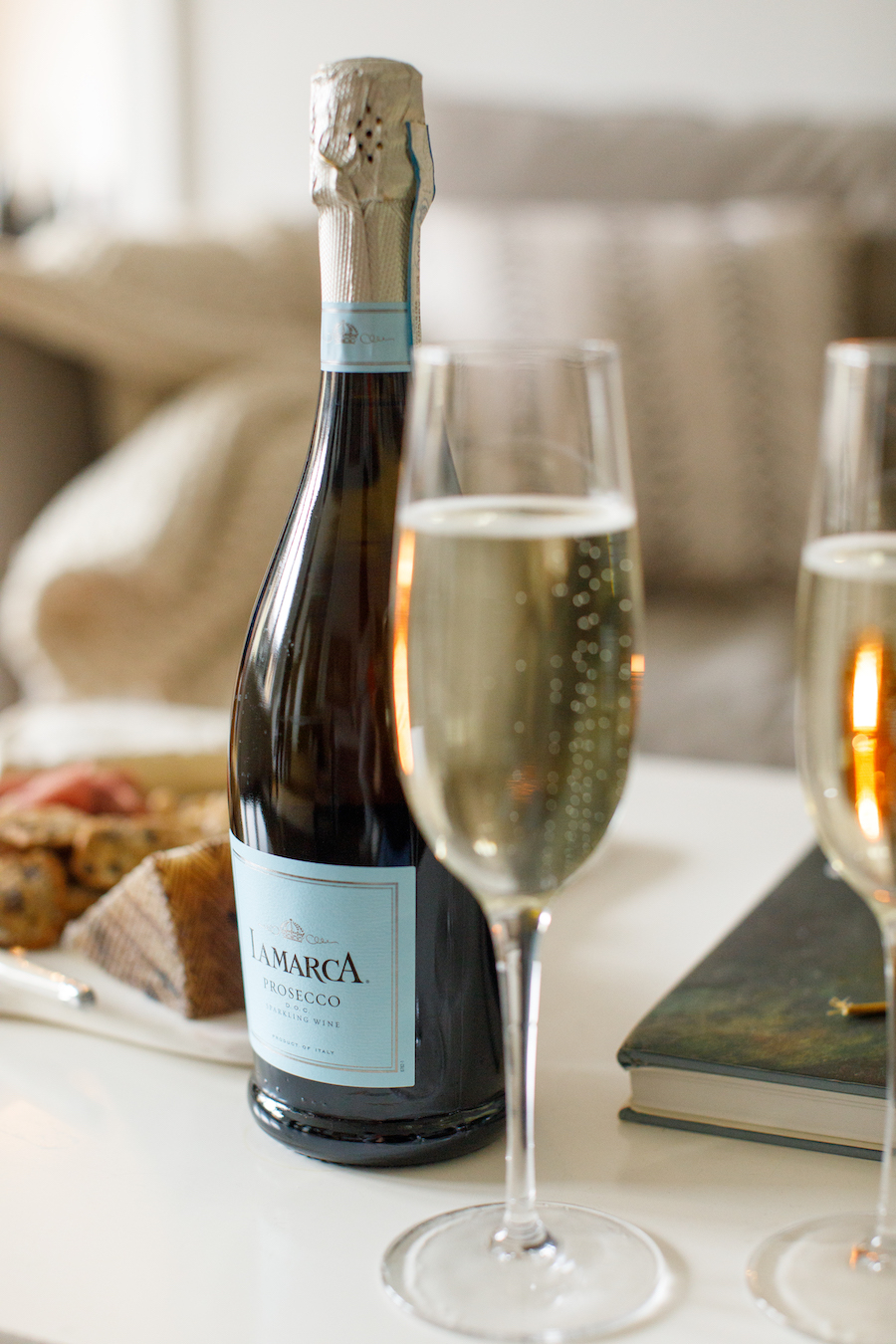 Whether you’re celebrating your career wins or acting as your friends’ cheerleader when they have good things going at work, getting together for a girls’ night (featuring a cheeseboard and La Marca Prosecco, of course — what else would you eat?), toasting to your successes, and pampering yourselves a bit can really remind you that, ultimately, you just might be doing a bit better than you thought.

This post was sponsored by La Marca Prosecco but all of the opinions within are those of The Everygirl Media Group editorial board.