A lot of life advice seems to be geared toward the young—what to do by the time you’re 30, for example—as if at the age of 29, it’s over. As a woman in her 30s, I can safely reassure you that life does not in fact end on your 30th birthday. However, you do begin to face some unexpected challenges that no one really talks about. Here, nine things I wish I’d been prepared for. 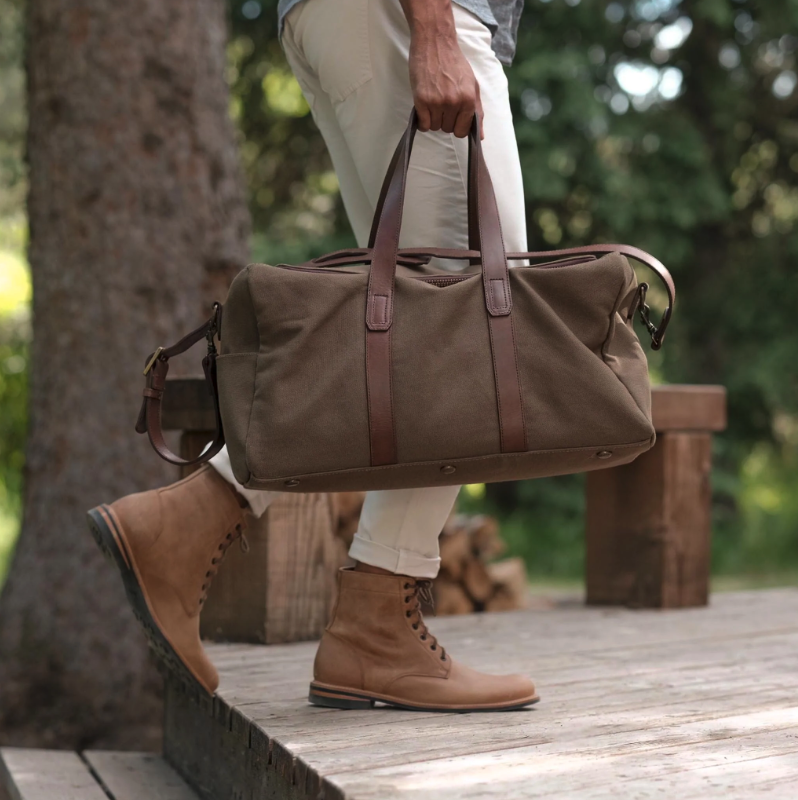 1. Aging is a source of stress.

You don’t look much different in your 30s than you did in your 20s, but you feel like you look different. The youth-obsessed culture in which we live has been sending us insidious messages about aging since we were girls, and trust me, we’ve absorbed them all subconsciously. My friends are experiencing varying levels of discomfort with this—the ones who’ve been appreciated for their beauty their whole lives seem to be hit the hardest, but none are immune. I feel guilty about looking older, as if it’s something I’ve done wrong. Cameron Diaz mentions a similar feeling in The Longevity Book, and of course, Nora Ephron famously wrote an entire book of essays entitled I Feel Bad About My Neck. I wish I’d been prepared for the fact that aging (in American culture, anyway) can oddly make you feel like a failure.

In my 20s, I had a huge group of girlfriends that traveled together, partied together, cried together, etc. That group no longer exists. Friendships naturally evolve and change as you get older, due to a variety of circumstances. Couples tend to gravitate toward other couples just as singles gravitate toward other singles. Those with babies make new friends in their baby groups and no longer have as much time for those who don’t have children. Some friends move away due to career or personal opportunities, and so it goes. If you haven’t yet created a new family when this happens, it can feel lonely. On the other hand, the disbanding of my core group has motivated me to invest in new friendships that better fit the fully realized adult version of me.

I lived most of my 20s on whims and impulse, and I don’t regret it, because by the time you get to your 30s, every decision carries much more weight. If you want to move to Europe for a year, I suggest you do it in your 20s. Once you get to your 30s, there are more consequences to consider when making non-traditional choices. I’m one of the least traditional people on the planet (I’ve moved cities and even countries on a whim before), and yet I’ve noticed a marked difference lately in my willingness to take risks.

4. You care less what other people think.

When I recall all the time I wasted in my 20s being concerned with what other people thought of me, or trying to please people so they’d like me (a generally female phenomenon), it makes me shudder. My 30s have been incredibly liberating: I know who I am, and if something makes me happy, it doesn’t matter what anyone thinks about it. The earlier you learn this, the more free you will be.

Really, truly, it is. By your 30s, you understand who you are well enough to know whether you’re connecting with someone or not, which allows you to avoid a lot of unnecessary drama. If I didn’t want to have kids semi-soon, I’d have no motivation to settle down, as I’ve had far more fun dating in my 30s than I ever did in my 20s. (Also, based on informal polls I’ve conducted with friends both married and single, the, ahem, unmentionable aspect of relationships is also better—much better—in your 30s than it was in your 20s.)

6. Babies may dominate your thoughts.

I’ve always wanted to have kids, but now they’re all I think about. Many of the 30-somethings I know who don’t have kids are obsessed with the idea of having kids, and the ones who do have kids are obsessed with their kids. In other words, the bulk of us are baby-crazy in one way or the other. (Note: I’m speaking from personal experience only, and of course I have several friends who don’t want children or are still unsure whether motherhood interests them.)

To me, this phenomenon is incredibly frustrating. As an ex-boyfriend recently pointed out, it doesn’t fit my personality to be so singularly fixated on accomplishing something humans have been doing since the dawn of time. He’s right, but still it has somehow eclipsed all my other ambitions. I’ve never wanted to get married, so I’ve never dated with any sort of goal in mind. Now, my goal is babies. Imagine what that is doing to my bohemian dating life (spoiler alert: yikes!). I didn’t expect this to happen, and I feel less like myself in some ways because of it.

7. Fertility can be an obsession.

If you’re single in your 30s, it’s likely you’ll begin tracking your fertility. You’ll also begin to trade this information with your single friends as you once traded juicy dating stories—the latest on your numbers, what actions your ob-gyn recommends you take, any steps toward freezing your eggs and so on. The whole issue of fertility is a huge drag, and not one that’s mentioned much until suddenly it’s mentioned constantly, meaning no one talks to you about your fertility until they’re telling you that you may be running out of time. At that point, everyone inexplicably feels as though they should weigh in—your dad, your boss, you friend’s husband, some girl you met once at a party, etc. (Note: If you’re concerned about your fertility, or interested in learning more about egg freezing, read this.)

Yes, there are a lot of pressures to navigate in your 30s. Still, I wouldn’t go back to my 20s. I feel more secure than ever, even when I’m anxious about aging or my ability to procreate. They say youth is wasted on the young, but I suppose the trade-off is that you settle into your skin as you get older, which feels great.

Life has a way of toughening you up, and that’s not a bad thing. I have friends who’ve been cheated on, who’ve had engagements end abruptly, who’ve discovered they’ll never have children, who’ve lost parents and other loved ones. I recently experienced dealing with stage IV cancer in a romantic relationship, which was not something I expected to go through this early on. You never know what life will throw at you, but at a certain point you become aware that you can survive it. This is sort of a superpower, as is your health—never forget how lucky you are to age a year, a decade, or more! It’s definitely a reason to be thankful for your 30th birthday.