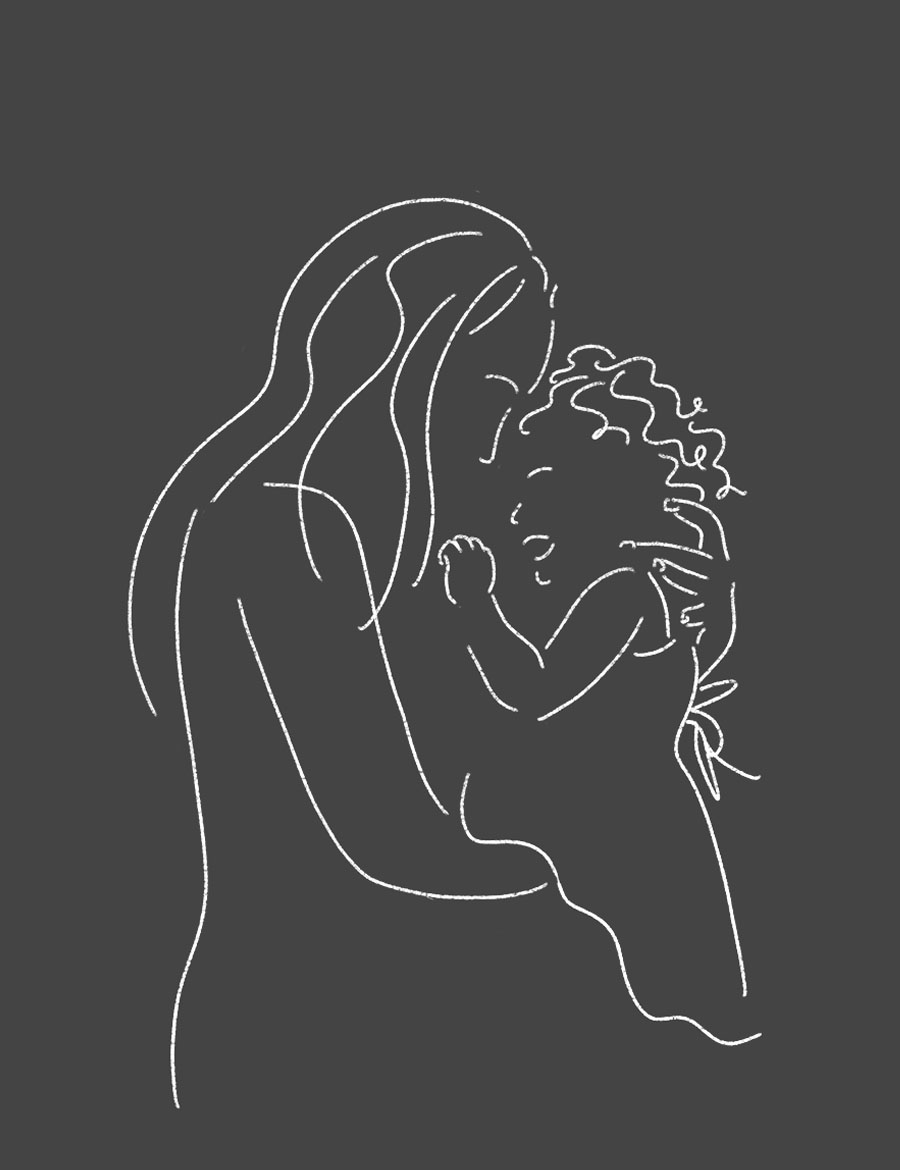 Watching 11-year-old Magdalena plead for her father’s release during the Mississippi ICE raids and attempt to reason with the world through heartbroken sobs that her father was innocent not only struck a nerve on a basic human empathetic level, but felt painfully visceral to me as I could relate to her personally.

As a Colombian-American immigrant living in the United States for close to 20 years, I couldn’t help but imagine if I had been that little girl nearly two decades ago, who barely spoke or understood English and whose parents resided in the country illegally, working two or three jobs at a time. This appears to have been Magdalena’s father’s only “wrongdoing,” as an ICE spokesman said the father of four had been arrested while “working without legal authorization.” What if I had been whisked away on a school day, confused and terrified about my family, my own well-being not even at the forefront of my mind?

I couldn’t help but imagine if I had been that little girl nearly two decades ago, who barely spoke or understood English and whose parents resided in the country illegally, working two or three jobs at a time.

This led me down a rabbit hole of dystopian “what-ifs,” thinking now about how Jimmy Aldaoud died of a “diabetic crisis“ in a foreign country, so far from anything he knew, because his family did not have the financial means to apply for citizenship — even after 40 years in the country. Aldaoud was brought to the United States when he was six months old and was deported to Iraq in June as a citizen of the country because of his parents. Nevertheless, Iraq was a foreign land he had never stepped foot in prior to deportation; it was a place where he did not speak the language, and had no family or connections. He lived on the streets trying to survive until the lack of insulin to treat his diabetes lead to his untimely demise. His deportation essentially served as a death sentence.

The individual stories of fear, injustice, and pain are countless — each just as important as the next and its prior — but I knew I couldn’t have followed any of these paths because any of these scenarios would have been unimaginable 20 years ago. Because even though deportations have always been a part of this country, the immorality and inhumanity we are seeing today is unprecedented and cannot be ignored.

Some may argue that Obama deported more people than Trump, but the details matter. According to Cecilia Muñoz, who was a top domestic policy adviser to Obama, the Obama administration prioritized people convicted of serious crimes and recent arrivals without any criminal record when deporting. By contrast, Muñoz argued in an interview with CNN, the Trump administration has no priorities and wants to deport as many people as possible, stoking fear and chaos in immigrant communities. This appropriately aligns with the racist rhetoric against immigrants he has spewed since before he took an oath in the highest office.

Even though deportations have always been a part of this country, the immorality and inhumanity we are seeing today is unprecedented and cannot be ignored.

The Trump administration has also recently announced that it would like to deny green cards to immigrants receiving public assistance including food stamps, Medicaid, or housing vouchers. The rule would take effect Oct. 15.

I am not ashamed to admit my family benefitted from some of these aids at a time of need when my sister and I were younger and could not contribute financially to help our parents. Our job was to go to school, learn the language, and make our parents’ sacrifice a worthwhile endeavor.

I have since graduated from college and am working for a large publisher in one of the most competitive markets in the nation, New York City. This would not have been possible without my parents being able to work after immigrating, then applying for a green card, and ultimately becoming naturalized citizens after paying thousands in fees. My family and I went through the process of becoming “legal” and are and have always been contributing members of society, but it was not achieved without some help from the start.

Everyone should be granted this opportunity, and nobody deserves to be turned away because they don’t yet have the means to go through what is a costly and arduous process.