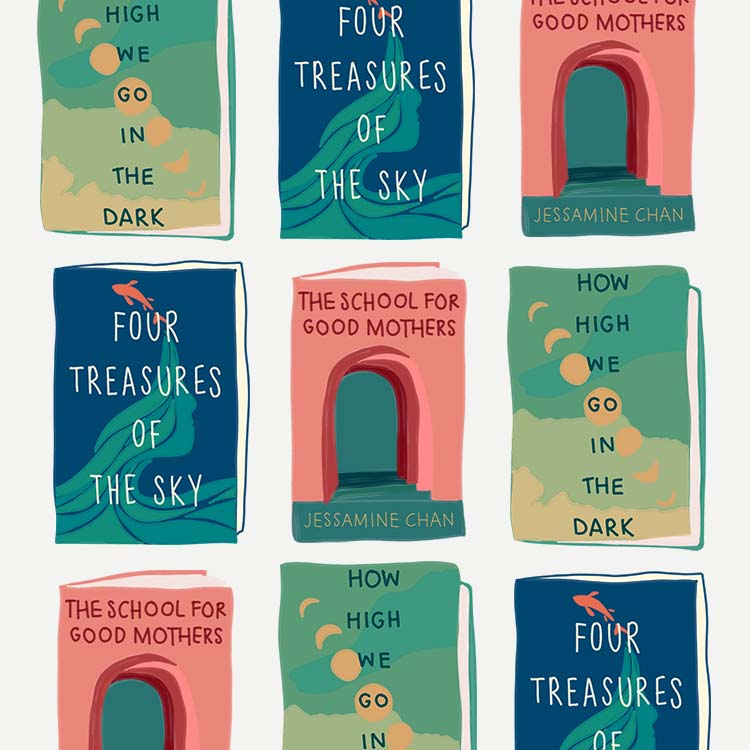 Here at The Everygirl, reading is one of our favorite relaxing hobbies to do at home (or really anywhere). It’s the perfect way to wind down after a long workday or spend a lazy weekend morning. When it comes to what we read, we’re always looking to diversify our options and support new voices, so we’re turning to Asian American authors for our next favorite book. Whether you’re looking for an easy read that satisfies your feelings of wanderlust, heartfelt memoirs that shed light on experiences different from your own, on-the-nose science fiction, or anything in between, these books by Asian American authors should be at the top of your list.

Each of these titles comes highly recommended from Goodreads, a site where millions of readers rate and review books they’ve read. You can even create handy lists to share your recommendations with friends. It’s a favorite resource for book lovers, especially when you need the answer to the age-old question: What should I read next? Read on for 15 of the most popular books by Asian American authors. 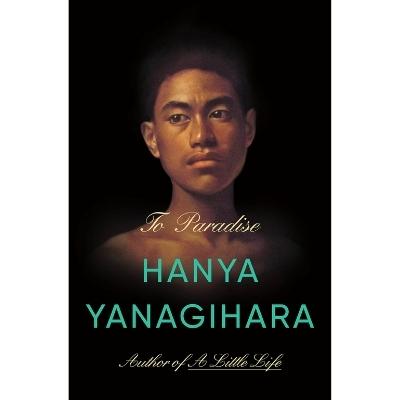 To Paradise takes place in an alternate version of New York and has three sections that are broken up into three centuries and generations: 1893, 1993, and 2093. It explores different versions of what lovers, family, loss, and the promise of utopia have looked like in America across centuries.

The School for Good Mothers

Frida Liu doesn't have a worthy career or a faithful husband, but she does have her daughter Harriet—that is, until the government challenges the success or failure of her devotion. Faced with losing her daughter, she must prove that she can learn to be a good mom. 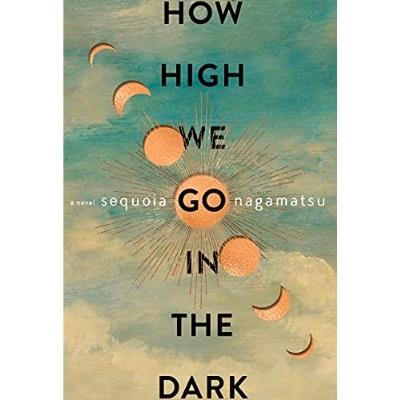 How High We Go in the Dark

Dr. Cliff Miyashiro arrives in the Arctic Circle to continue the work of his late daughter. When he discovers a virus, he struggles to counter it and is joined by a cast of characters who are rebuilding themselves through love, resilience, and reinvention. 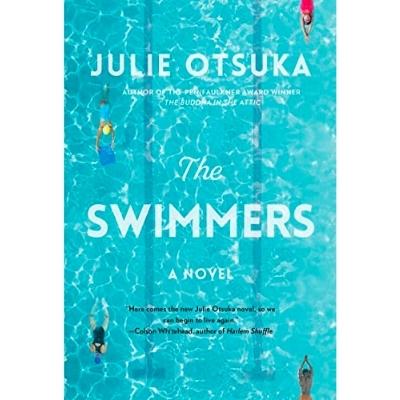 The Swimmers is about a group of recreational swimming-obsessed mothers and daughters who are cast out to an unforgiving world when a crack appears at the bottom of their local pool (and comfort place). 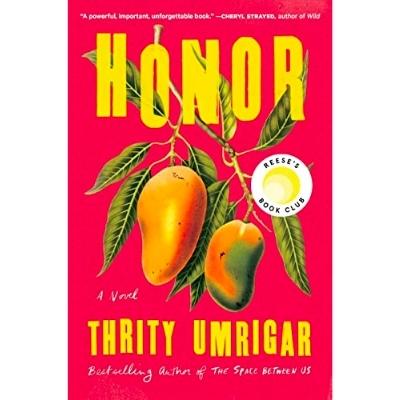 From the publisher: "In this riveting and immersive novel, bestselling author Thrity Umrigar tells the story of two couples and the sometimes dangerous and heartbreaking challenges of love across a cultural divide." 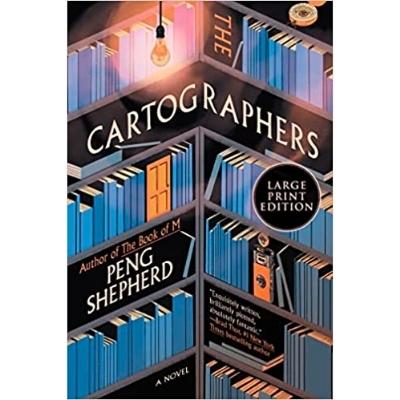 Nell Young discovers a rare map that leads her on a dangerous journey after her father is found dead in his office. She soon learns that the map is incredibly valuable and holds a dark family secret. Oh, and of course, if that wasn't complicated enough, a mysterious collector is on a mission to destroy it. 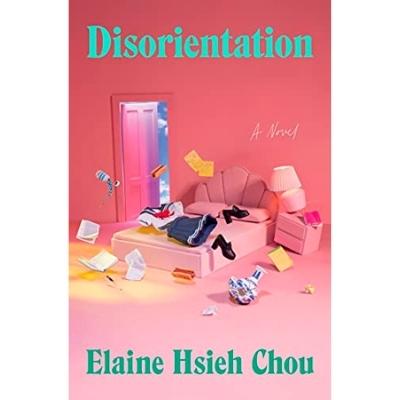 Disorientation is a literary satire fiction that is about a Taiwanese American woman’s coming-of-consciousness after she embarks on a roller coaster of mishaps and misadventures with her trusty friend Eunice Kim. 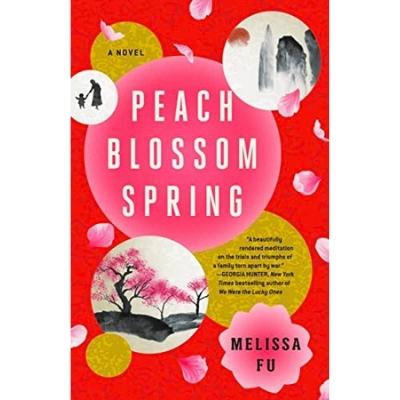 Meilin’s future is bright until she is forced to flee her home with her son Renshu and travel through a ravaged country to seek refuge. Years later, Renshu lives in America with his daughter, who is asking him to recollect the weight of his history. This novel spans continents and generations to tell the story of China's history. 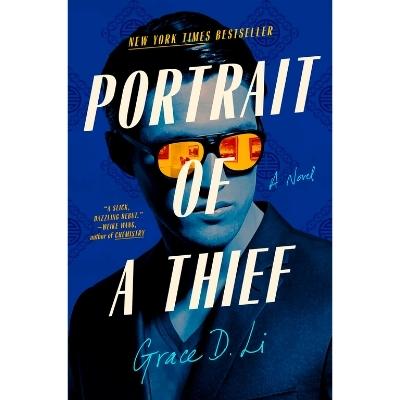 Portrait of a Thief

Will Chen is the perfect student at Harvard, but when a mysterious Chinese benefactor offers him $50 million to steal five priceless Chinese sculptures, he finds himself in the middle of a heist. Will he succeed and make history or will he ruin his future forever? 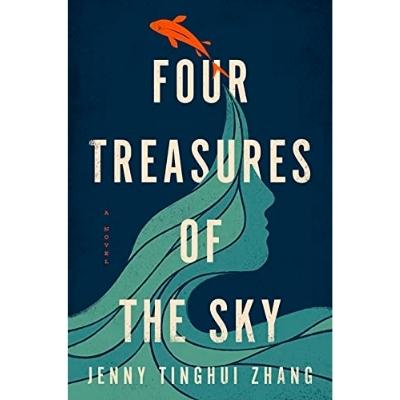 Four Treasures of the Sky

When Daiyu is kidnapped and smuggled across an ocean, she is forced to keep reinventing herself to survive. She must draw on old versions of herself (even the ones she doesn't want to be) in order to outrun tragedy and claim her own destiny. 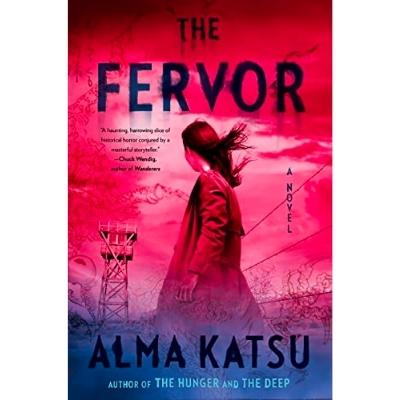 Meiko and Aiko were sent from their home in Seattle to a Japanese American internment camp in Idaho. When a mysterious disease begins to spread, they team up with a reporter and missionary to investigate why this minor cold causes fits of violence, aggression, and death. 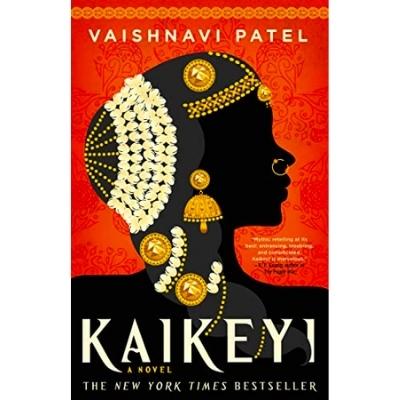 Desperate for independence from her kingdom, Kaikeyi discovers magic in a book she used to read with her mother. With it, she turns herself from a princess into a warrior and diplomat, but it's not long before her power clashes with the destiny the gods have chosen for her and her family. 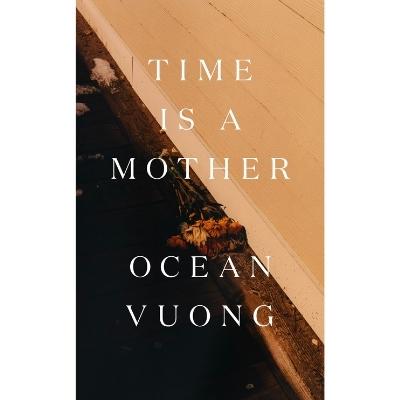 Time Is a Mother (poetry)

This highly anticipated collection of poems is from the award-winning writer Ocean Vuong. It is deeply intimate as Vuong explores loss, family, and war in America. This is Vuong's second poetry collection. 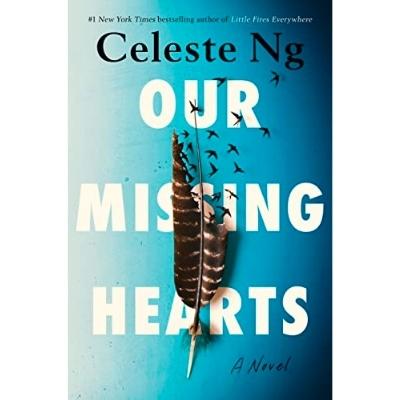 From the publisher: "Our Missing Hearts is an old story made new, of the ways supposedly civilized communities can ignore the most searing injustice. It’s a story about the power—and limitations—of art to create change, the lessons and legacies we pass on to our children, and how any of us can survive a broken world with our hearts intact." 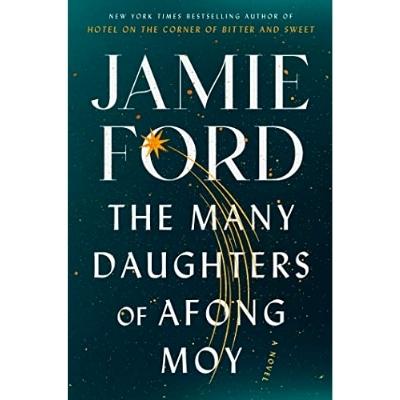 The Many Daughters of Afong Moy

When Dorothy starts believing that her past has truly come to haunt her, she seeks help through an experimental treatment designed to mitigate inherited trauma. While she searches for peace, she learns that trauma isn’t the only thing she’s inherited. 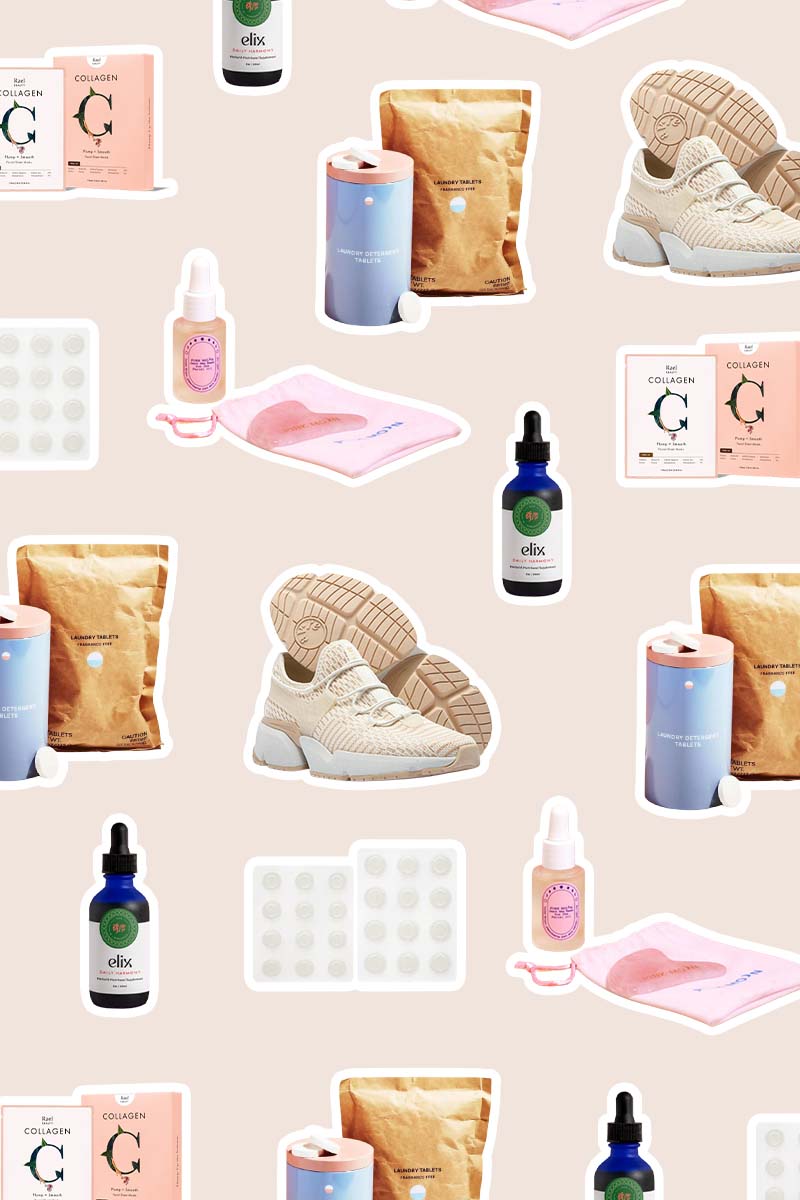