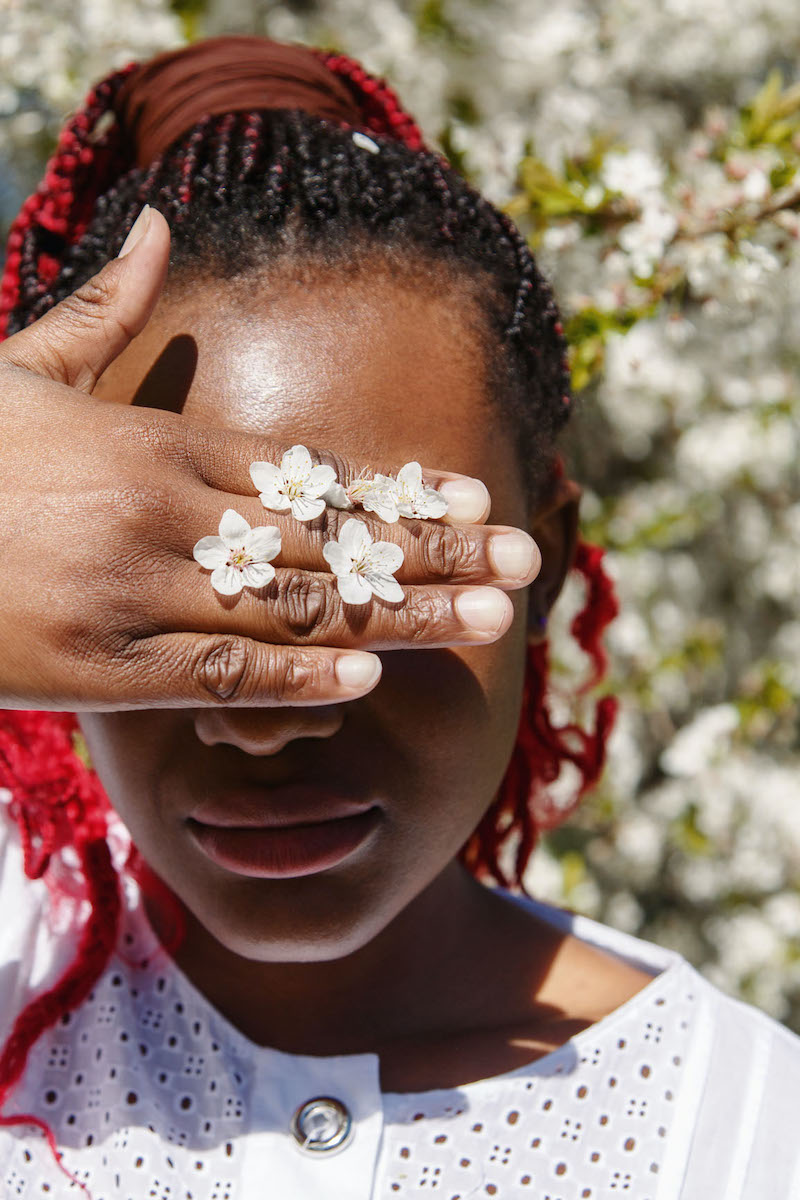 The most important thing I ever learned in college was from one of my best friends. I don’t remember the specifics of the conversation, but the subject was in regards to her being mixed-race. She leaned in and whispered in my ear, “I am Black. So any way I choose to act is ‘acting Black.’”

I had never looked at it that way, but she was absolutely right. There really isn’t such a thing as acting Black.

The notion of “acting Black” is based on just one of many stereotypes with which America is awash. Many of these stereotypes are reliant on racist presumptions of those who have been classified as “other,” according to white perception. Among the worst are those directed at Black Americans.

Many comedians have said, ‘stereotypes are funny because they are based in truth.’ It makes enough sense, but the operative word is “based.” Stereotypes are stereotypes because one size doesn’t fit all. It’s impossible to accurately describe an individual from a certain group or race with such broad strokes and blanket statements. Our world is too beautifully complex for that.

They have also caused considerable harm to society, in their seemingly innocuous attempt to make sense of the people around us. Stereotypes have the potential to be—and have been—used to justify racist action or thought. The ways in which stereotypes strip an individual down to the sum of perceptions is a powerful tactic meant to maintain the status quo. But when someone doesn’t fit the societal stereotype, it leaves people confused and, in some cases, feeling justified to air racist remarks, often to the very people they harbor racist feelings against.

Stereotypes are stereotypes because one size doesn’t fit all. It’s impossible to accurately describe an individual from a certain group or race with such broad strokes and blanket statements. Our world is too beautifully complex for that.

These are some of the words commonly associated with “stereotypical Black behavior.” This doesn’t even cover stereotypes often associated with the physical appearance of Black people. As a Black person, many people expect me to do certain things and be and act a certain way. The long of the short is, I am not the “stereotypical Black female,” and it has led people to say all manner of racist things. “You act white,” “You’re such an Oreo,” or even, “You’re one of the good Black people.” (Yes, really.) These comments have come from both non-Black and Black people and have often left me wondering if I am Black enough.

My experience as a Black woman

Growing up in white middle-class suburbia, I was one of a handful of Black kids that went to my school. I felt like I had two camps I could fall into: be the token Black person and face the racist comments veiled as compliments by my so-called friends, or hang out with the other Black kids at school, who I never felt comfortable with due to my own ingrained racism toward myself. The truth is, I never felt Black enough to hang out with the other Black kids at my school because I didn’t act like the stereotypical Black kid and I knew it.

When I think back to my childhood now, I question why I was using a stereotype to measure my Blackness. Why was I using a stereotype that is predicated on racism to assert my existence as a Black person? The moment my friend helped me realize that my Blackness is based on my lineage rather than my behavior, I decided I wasn’t going to allow white society to determine what my behavior should look like as a Black person while they stole my culture and appropriated it as their own in the same breath. I don’t need to fulfill a stereotype to be worthy of my Blackness and neither do you.

The question shouldn’t be ‘are you Black enough,’ but rather, ‘what does it mean to be Black?’

The truth is, I never felt Black enough to hang out with the other Black kids at my school because I didn’t act like the stereotypical Black kid and I knew it.

What Blackness means to me

For me, to be Black means connecting with my ancestors as I do my hair. It means cooking with my late aunt. It means being called the N-word while at the park because a guy in a pick-up is too much of a coward to say it to my face. It means yelling at a boy I had a crush on because I found out he didn’t like me back because “he doesn’t date Black girls.” This is the reality of my Black experience.

To be Black means a lot of different things to a lot of different Black people. It means having roots that trace back to African ancestors, and it also means experiencing racism for something that you can’t change. This racism comes in the form of micro-aggressions, discrimination, overt racism, and even, tragically, hate crimes. It’s so abundant that it almost feels like a rite of passage.

I don’t need to fulfill a stereotype to be worthy of my Blackness and neither do you.

Being a multiracial Black person, like my aforementioned friend, adds another layer to this. It’s easy to assume that the amount of melanin in your skin—or lack thereof—is currency when accessing privilege in our society. But, I imagine that my friend had to start telling herself that any way she chose to act was acting Black to affirm there was nothing she needed to do to prove her Blackness other than just be. That leads me to believe that somewhere in her life, someone diminished her heritage. And what kind of “privilege” is worth having at the cost of society being unwilling to acknowledge half of who you are?

If I struggled so immensely with whether or not I was Black enough, I can only imagine what that struggle might look like for someone who is multiracial. I won’t speak for every multiracial person, but I can say that most of my friends who are multiracial identify as Black. Like me, they can recall a moment in time when they either experienced racism firsthand or witnessed a racist encounter while out with a Black family member or friend. That’s not to say that my friends only identify as Black, but they happily accept their Black roots and view a racist remark against Black people as a racist remark against them.

I once attended a networking event for Black women with a friend who identifies as white-presenting mixed-race womxn. Most people might automatically assume that she’s white and as I listened to her explain her heritage to the other girls sitting at our table, I wondered if she assumed they thought she was white. She visibly relaxed when we all looked at her and said, “You’re Black.” That moment made me think that she had also questioned whether or not she was Black enough.

I used to think I would never have Black friends because I wasn’t Black enough but, truth be told, I’ve always had Black friends who saw me and accepted me for who I am. This delights my mother, who always wanted me to have friends that could “relate to me,” she’d say, knowingly tapping her skin.

I’ve realized that not fulfilling a stereotype doesn’t bar me from forming a connection with other Black people. The shared Black experience is what connects us.

I’ve realized that not fulfilling a stereotype doesn’t bar me from forming a connection with other Black people. The shared Black experience is what connects us.

To all the Black folx who have ever wondered if you’re Black enough, if you’ve ever questioned whether you check enough of the boxes for “Blackness”: Stop seeking to check a box. White people created that checklist as an excuse to tell you you’re less than. Being Black isn’t stereotypical—not in behavior, facial features, hair texture, nor color. There is no certain way you need to act. Any way you choose to act, speak, or move through the world is acting Black. Blackness isn’t the fulfillment of stereotypes, it’s about experiencing the world in your Black skin, however it manifests.