Did you know May is Asian Pacific American Heritage Month? To celebrate, we’ve rounded up 10 amazing novels by Asian or Asian-American authors to read this month (or any time!).

Because this list will only scratch the surface of all the great books to read, we wanted to spotlight books you might not already have on your reading list. Although we love household names like Jhumpa Lahiri, Amy Tan, Arundhati Roy, Celeste Ng, and Lisa See, you won’t find them here. (Although if you haven’t yet read these authors, we highly recommend them!) We also recognize “Asian Pacific” covers a huge amount of cultures, so this list spans authors from the Middle East to the islands of the Pacific. Enjoy! 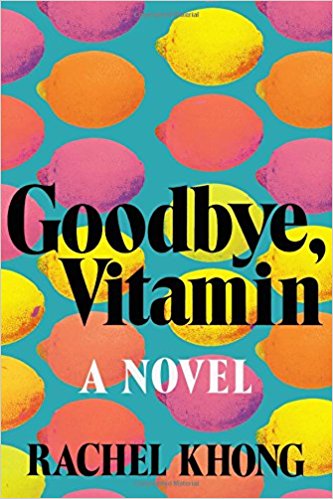 When Ruth’s father begins showing early stages of dementia, she leaves her life in San Francisco to help care for him in Southern California. Despite the potentially heavy subject matter, this book is full of funny quips and clever moments, and the almost diary-like format makes it a quick read. 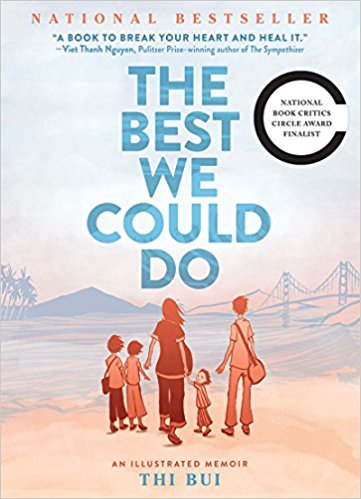 The Best We Could Do

Thi Bui’s family escaped from Vietnam in the 1970s and emigrated to the United States as refugees. In this heartbreaking yet hopeful graphic novel, Bui pieces together her family history and illustrates their difficult journey from a stolen home to a new one. 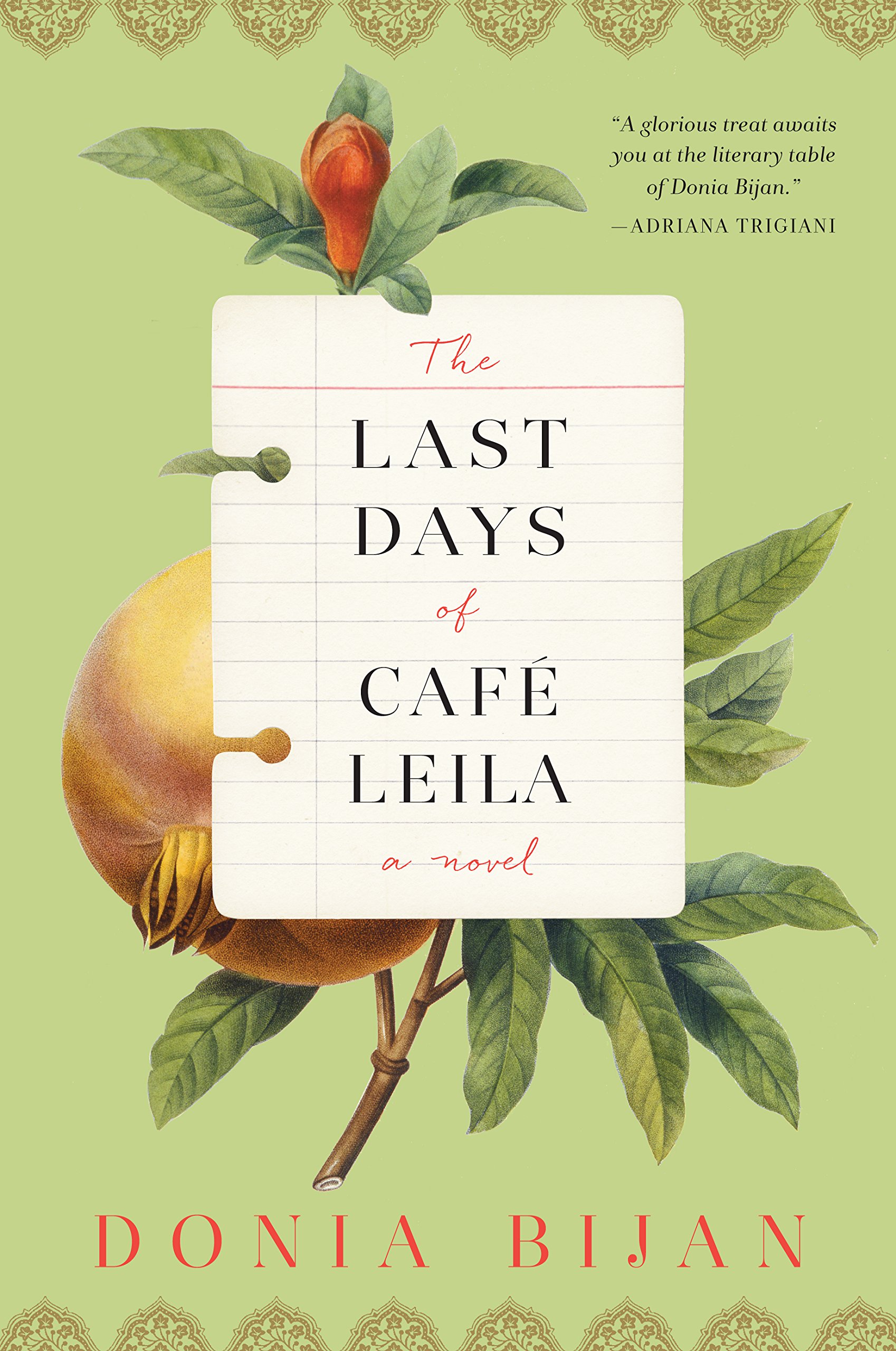 The Last Days of Café Leila

Iranian-born Donia Bijan moved to California when she was 15, where she now owns a French-inspired restaurant in the Bay Area. You may detect some semi-autobiographical writing in The Last Days of Cafe Leila, her first novel, featuring a woman who returns to her family’s neighborhood cafe in Tehran after 30 years away. 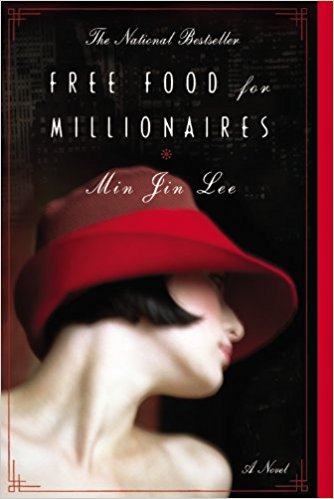 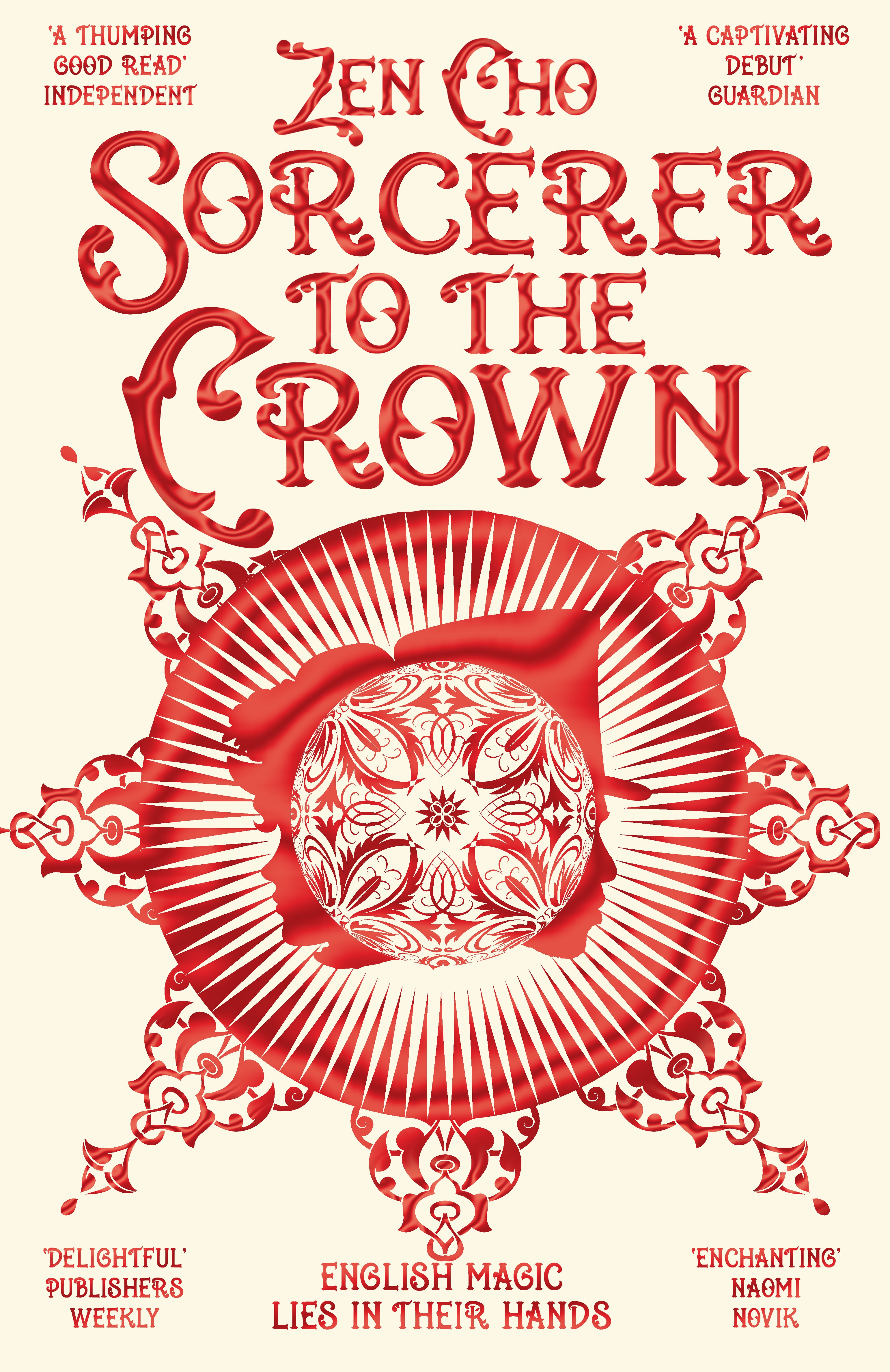 Sorcerer to the Crown

I’ve finally given up on finding “Harry Potter for adults” (nothing compares), but this one might be close. Take an alternate 19th-century British universe, copious amounts of magic, and badass women and characters of color, and you might have a historical fantasy even non-fantasy fans will enjoy. 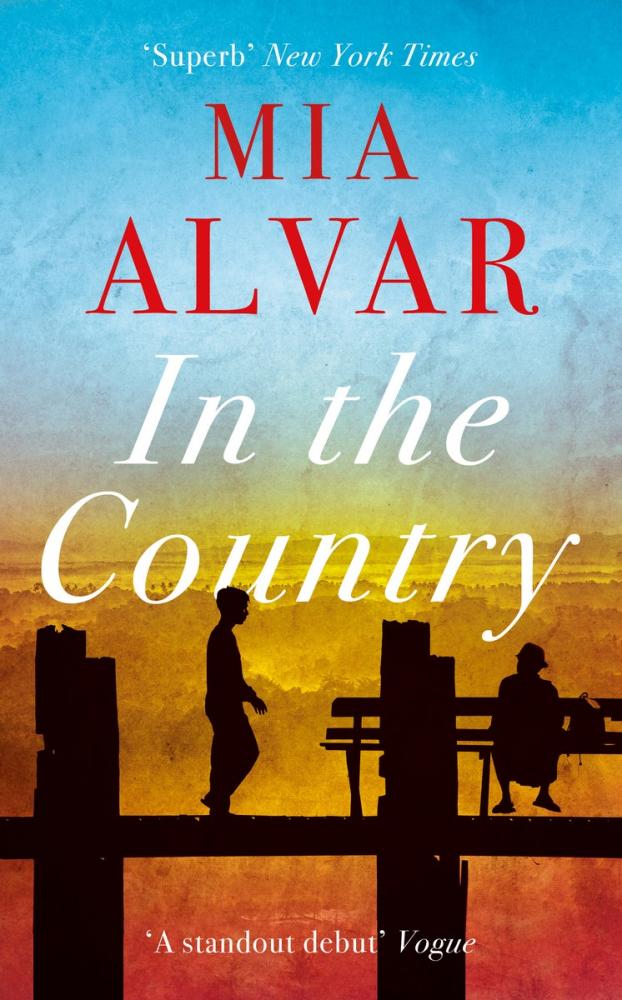 Members of the Filipino diaspora are featured in each of these nine stories, stretching from New York to the Middle East to the Philippines themselves. The collection has received critical acclaim, including being awarded the PEN/Robert W. Bingham Prize for Debut Fiction. 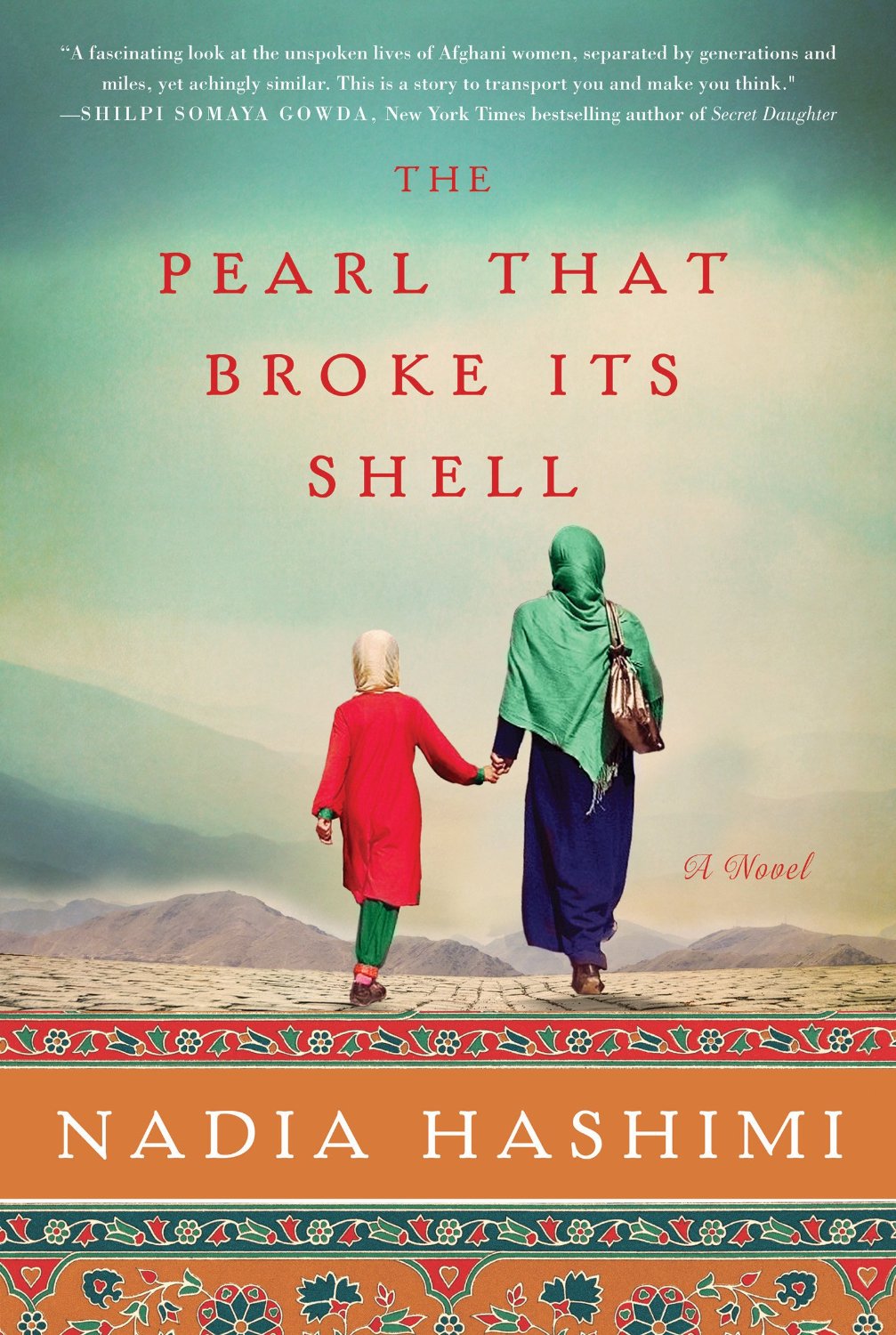 The Pearl that Broke Its Shell

This novel (great for book club fodder!) tells two stories: One follows Rahima, a young girl in 21st-century Kabul who adopts the custom of “bacha posh” (dressing and being seen as a boy) to help support her family. The other tells the story of Rahima’s great-aunt, Shekiba, who chose to live as a man for very different reasons. 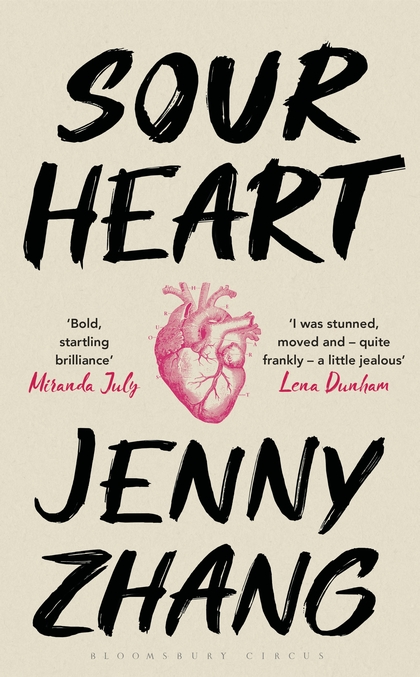 This collection of short stories from Shanghai-born poet Jenny Zhang focuses on the stories of young Chinese immigrants and daughters of immigrants in 1990s New York City. Zhang really captures the spirit and thoughts of preteen girls, and the characters sometimes surface in following stories in unexpected ways. 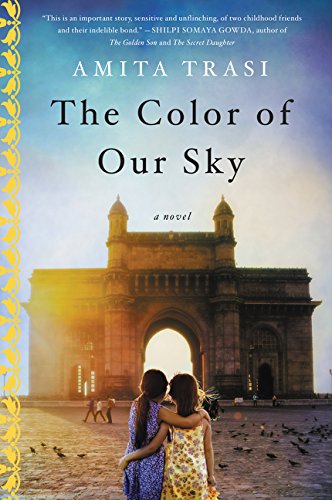 The Color of Our Sky

If you’re looking for a story of female friendship, look no further. Mukta and Tara are young girls from different castes when they meet in Bombay in 1986. Seven years later, Mukta is kidnapped from Tara’s room, but by now they have become more like sisters, and Tara is determined to find her. 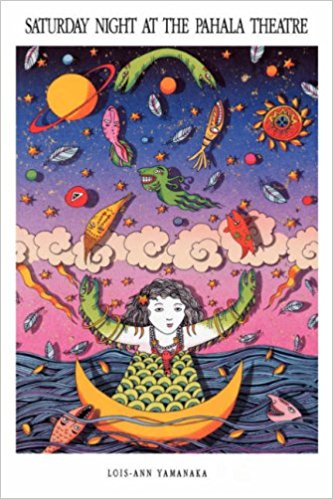 Saturday Night at the Pahala Theatre

This book contains four “poetic novellas” using Hawaiian pidgin. Yamanaka, who wrote primarily in the 1990s and early 2000s, received much attention for the way her writing addressed the interaction between Asian immigrants and the local culture of her home state of Hawaii. This is her first book.

What are your favorite books by women of Asian descent? Share in the comments below!