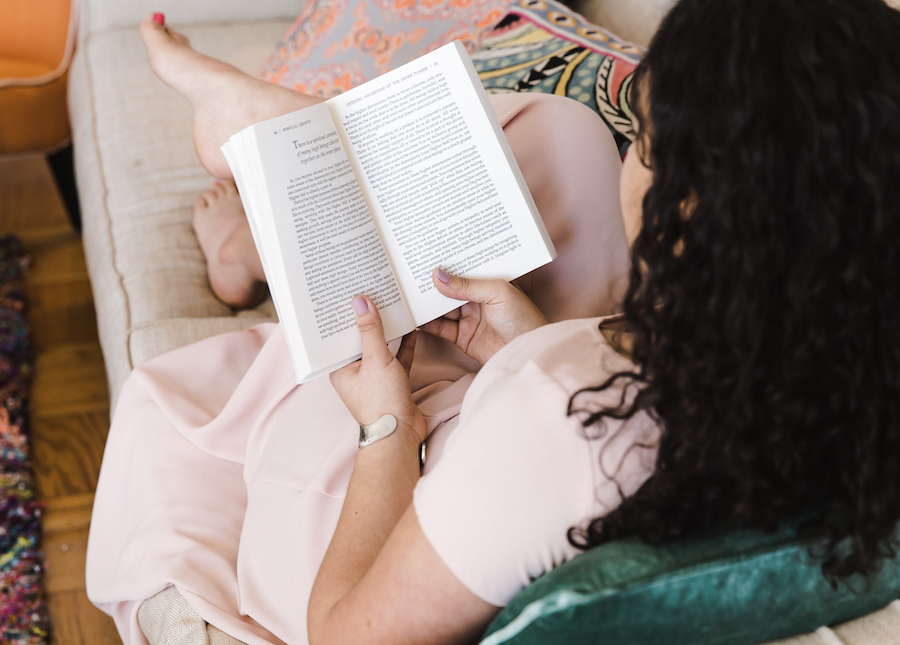 If using dating apps is “going around the block,” I’ve given a full-guided tour with pit stops and free souvenirs. (This means, yes, I’ve extensively used dating apps for a while now.) When I started college, dating apps were officially in full swing, meaning traditional ways of meeting people kinda flew out the window. So, I delved right into online dating, and truthfully, don’t quite know how to date any other way since.

After spending years on dating apps, I definitely have stories where guys get rude or abusive when I’m not interested or reject them. From the time a guy called me a bitch because I refused to hook up with him to the dozens of unsolicited nude photos, I entirely understand some of the negatives of our “swipe” culture.

After being fed up with the online dating community and looking for some solace, I stumbled upon Bye Felipe, an Instagram page dedicated to exposing guys who harass women on dating apps. Not only is the account hilarious (some of the best captions in the IG game), but it addresses an issue that so often gets shoved under the rug when it comes to online dating.

Alexandra Tweten, the founder of Bye Felipe, created the account for the same reasons. After many conversations with friends about, let’s just say it, douche-y guys on apps, Tweten felt like she needed to do something to bring awareness to this situation. A few years later, and Bye Felipe has over 450 thousand followers on Instagram and has received over 4,000 submissions. So basically, I’d call Tweten a total boss.

In August, Tweten released Bye Felipe: Disses, Dick Pics, and Other Delights of Modern Dating, which goes through the various issues she sees submitted to Bye Felipe, her advice for using dating apps, and her take on modern dating culture. As an avid swiper and lover of the Instagram account, I had to see what the book was all about. Let me tell you, this is basically the dating app guide I’ve needed my entire life. Here’s why: 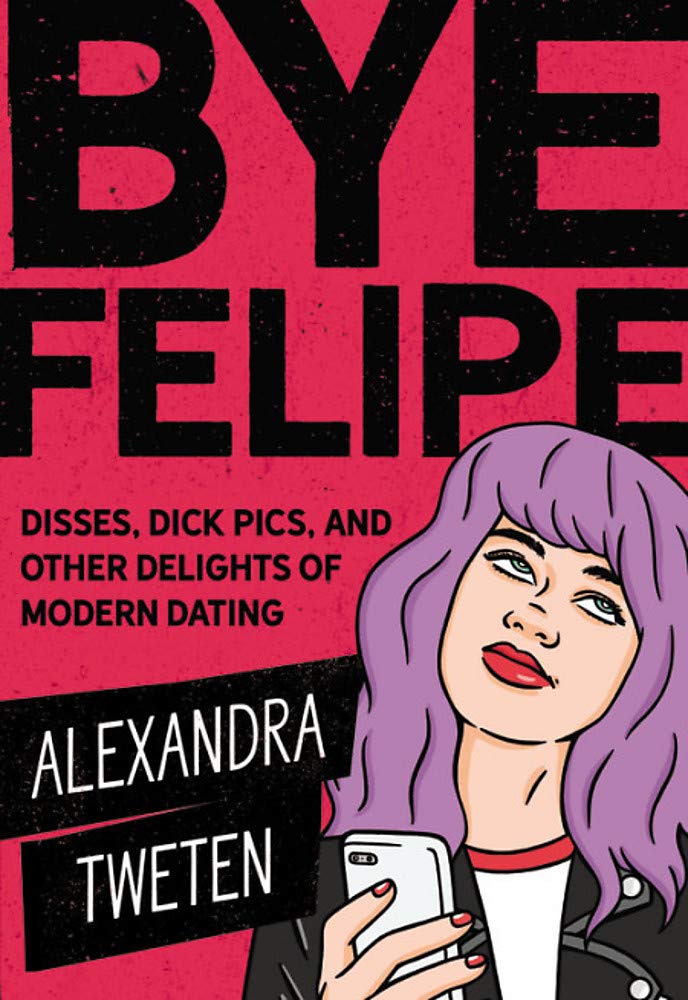 If you’re looking for the ultimate guide to online dating, this has to be it. Tweten gives you the low down on every app, from the ones we all know (Tinder, Bumble, Hinge) to the hidden gems (Rava and Huggle) to the weird (Plenty of Fish and Farmer’s Only). Everything she writes is hilarious and so relatable that you feel like you’re talking to your BFF who happens to run a highly successful Instagram and has expertise on online dating.

She tells you what to avoid when it comes to meeting guys, such as guys with a list of no’s such as “no fat women” or “no feminists” (more like no thank you),  men who only have one photo, or men who use very obvious copy-paste messages just asking to hook up (unless that’s exactly what you’re looking for!). Tweten isn’t telling you exactly how to go about online dating, but she gives her insight (which includes talking to hundreds of people over the last few years about online dating) in a way that makes you realize all the potential issues with online dating.

There’s no sugar coating in this book. Tweten tells you exactly what these apps are actually like. She’s not going to tell you that it’s OK to meet someone at his apartment for the first time (always find a public place first!), and she surely focuses on how to spot a f*ckboy (we all know the type) and why it’s pertinent that you get the heck out of that toxic relationship. There’s no “well, you COULD change him” in this book. She tells it exactly like it is, and online daters need that (even when we don’t want to admit it).

She talks about safety

One of the biggest issues with online dating that no one talks about is safety. We think it’s so normal to meet someone online and not figure out his or her background or meet up in a private place. There are certainly stories of creepy or murderous people on dating apps, but we can get caught in the moment when we think we meet THE ONE (you’ve been there).

She talks about how to put safety first when going on dates (always share your location with a friend!), what to do if you think someone might be stalking you, how to talk about safety with a potential partner, and more.

We can chat all day about crazy dating stories, but what exactly is the cause of this type of behavior? Tweten argues that it’s toxic masculinity. You know, the idea that the stereotypes of what masculinity should be can be harmful and cause a whole array of disastrous issues for mankind. She discusses the importance of understanding what toxic masculinity is and is not and goes into detail about why she believes it’s such a factor in online dating harassment.

It can feel so frustrating to go through all of this. Yes, there are problems with online dating, but HOW do we do it differently? It can seem like everyone is meeting their perfect partner, and you’re just getting match after match who disrespects you or only wants to hookup. Tweten doesn’t just give it to you straight and then expect you to figure out the rest for yourself. She gives ideas, such as educating these guys, hitting them with some humor, or just straight ignoring them.

I will warn that this book is not for the faint of heart, meaning if you do not like foul or profane language or sexual content, you might want to sit this one out. Otherwise, I’d suggest buying a copy for yourself and a friend.