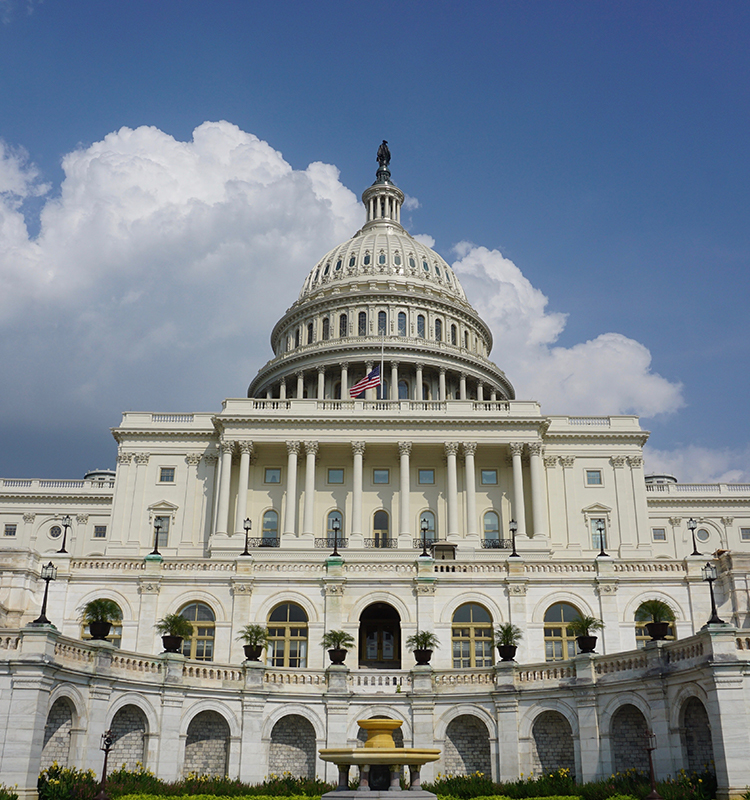 On January 6, cameras followed as protesters made their way to the U.S. Capitol building with zip ties, bungee cords, spears, and other weapons in hand to protest the results of the November 2020 election. Seven months later, we are still dealing with the repercussions of that day and seeking justice for the egregious actions and behaviors of those involved. The situation is saturated in political discord, making it difficult to reach concrete solutions, but there has been some progress. A special committee within the House of Representatives is tasked with investigating the Capitol attack, and they held the first hearing for the investigation in late July.

The Big Lie: Setting the Scene for a Riot

Jan. 6, 2021 was going to be historic even before the riot began. That day, former Vice President Mike Pence and all members of Congress were in session at the Capitol to officially certify the November election and confirm whether or not Trump lost. The election results were hotly contested, and Trump refused to concede. Between November and January, he made multiple public appearances where he incorrectly stated that the election had been compromised and he was the real winner—what’s now referred to as “the big lie.”

As Pence led the recount and it became clear that he would not overturn the election results, protesters gathered less than two miles from the Capitol building at a Washington D.C. park called The Ellipse. There, Trump delivered a speech to the crowd before they walked to the Capitol building ready to “fight like hell,” as Trump mentioned in his speech. Capitol police officers tried warding off the rioters but were met with brutal attacks and verbal harassment. Pence and his family were escorted to safety through a back stairwell, and members of Congress hid, missing protesters who entered the building only by seconds.

Videos started circulating online showing what was happening inside of the building—people entered the offices of House Speaker Nancy Pelosi and other key political leaders, propping their feet up and leaving threatening notes on their desks. One protester, Ashli Babbitt, was shot in the neck and ultimately died from her injuries after trying to enter the Speaker’s Lobby through a broken window. Trump watched the incident from two miles away at the White House, sending out the occasional tweet. After receiving urges from lawmakers on both sides, Trump told the protesters via Twitter to leave the Capitol (Jan. 6, 2021 at 6:01 PM EST), and the crowds dispersed. By 8 p.m., Congress reconvened at the Capitol and finished the ballot recount. Exactly two weeks later, Joe Biden was sworn in as the 46th President of the United States.

Where Do We Go From Here?

A protest of that magnitude at the Capitol was unprecedented in modern history. Five people, including a Capitol police officer named Brian Sicknick, died that day. House Speaker Pelosi and House impeachment managers drew an official article of impeachment charging Trump with engaging in “insurrection or rebellion.” Although Trump’s term was ending and Biden was taking office the following week, members of Congress still sought an impeachment and conviction so that he’d be unable to run for office again. The second impeachment trial began in February, and footage released during the proceedings revealed just how dire the situation was that day. Officers like Eugene Goodman—the Capitol officer who saved Senator Mitt Romney—were hailed for their bravery, but the gravity of the day’s events was undeniable.

Trump was impeached—the only U.S. president to be impeached twice—but Congress did not reach the required two-thirds majority vote to formally convict him of the insurrection charge.

The aftermath of the Capitol riot has been wrought with scandal and gridlock. In July, it was revealed that Trump was actively pressuring members of the U.S. Department of Justice, including then-Acting Attorney General Richard Donoghue, to “say that the election was corrupt” and overturn the results so that he could be named president. An investigation led by the Senate Rules and Homeland Security committees found that Capitol police received prior intelligence about the protesters’ game plan going into the attack. Specifically, protesters studied Washington D.C.’s underground tunnel system and made comments online about bringing guns and capturing members of Congress.

Despite this information, retribution has been slow. Last month, the special House committee tasked with investigating the riot—seven Democrats and two Republicans—was finally selected and held its first hearing. Selecting the committee members wasn’t a simple process, and House Minority Leader Kevin McCarthy was not happy when Speaker Pelosi rejected two of his five Republican nominees. McCarthy ended up withdrawing all of his committee nominations and vowed that the Republican party would conduct its own investigation. Details of this investigation haven’t been announced yet.

At the committee’s first hearing, four responding police officers gave graphic accounts of their experiences on January 6. One officer, Daniel Hodges, even referred to the protesters as terrorists, citing official U.S. code that defines domestic terrorism. Sergeant Aquilino Gonell testified that he and other officers were physically attacked, and he compared the scene on January 6 to his military service in Iraq. Sergeant Gonell has had surgery on his foot and is awaiting shoulder surgery due to the injuries he sustained during the attack. Officer Harry Dunn remembered racial epithets being yelled at him and other Black officers. He has sought therapy and peer-group support in the wake of January 6, and he encouraged Congress to reevaluate the mental health services provided to Capitol officers.

Shedding light on mental health support for officers is especially critical now, as reports of four officer suicides suggest that January 6 took an intense toll on those who responded to the Capitol riot. Officers Gunther Hashida and Kyle DeFreytag were found dead in their homes in July, and officers Jeffrey Smith and Howard Liebengood died by suicide within days of the attack.

Currently, more than 570 people have been arrested in connection with the January 6 attack, and more than 200 of them have been criminally indicted. The charges—misdemeanors and felonies—include conspiracy, assaulting or impeding law enforcement, assaulting members of the media, obstructing an official government proceeding, and destruction of government property. Six defendants have been sentenced, one of whom faces eight months in federal prison.

The family of Ashli Babbitt, the protester who was killed, is seeking justice of their own. Her family is now preparing to file a $10 million wrongful death suit against the officer who shot her, saying that she was “recklessly ambushed” by Capitol police. The officer, who remains unnamed, has already been absolved of charges by the U.S. Department of Justice.

Navigating the Road Ahead

Now that an official investigation is active, the hope is that justice will be swift. The committee is entering a seven-week recess, but they met before adjourning to discuss next steps for when Congress reconvenes in September. It’s unclear how House Minority leader McCarthy and other Republican leaders plan to carry out their own investigation, but it could be possible that we hear additional testimony and facts for the remainder of the year. Criminal arrests of protesters are happening mainly at local levels, and findings from the investigation will likely help law enforcement officials identify the more than 300 individuals who committed violent acts but have not been apprehended. 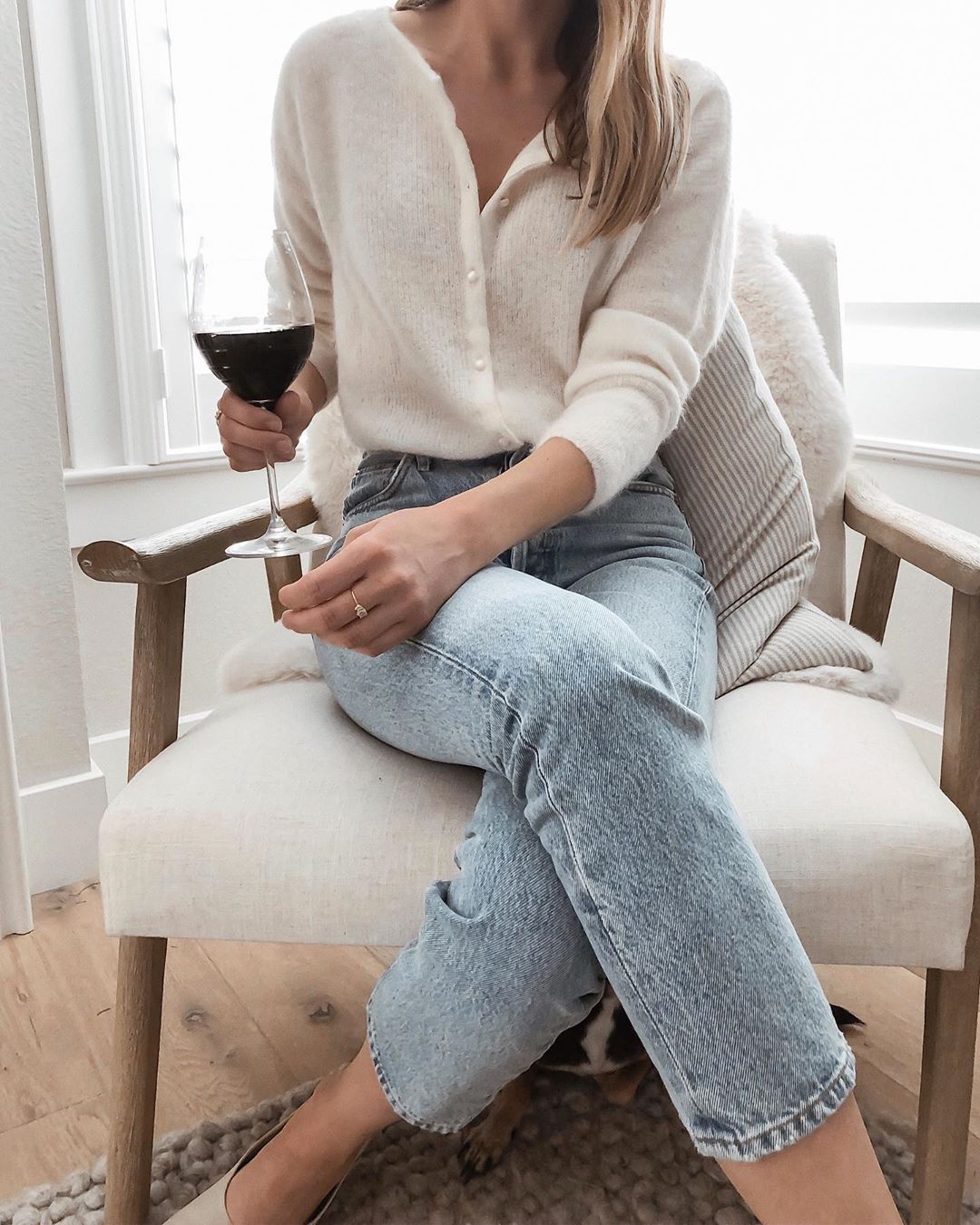