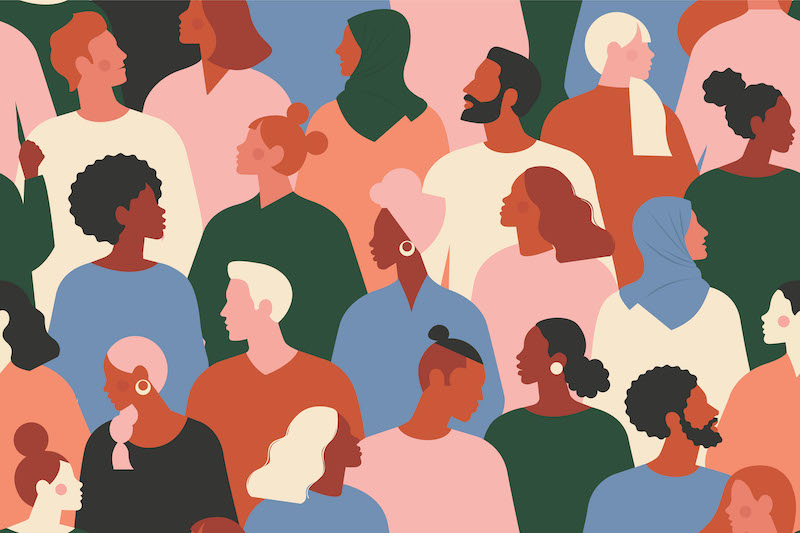 2021 has been a year of intense political debate, and few topics permeated the political landscape more than the conversation surrounding critical race theory. Despite causing quite the uproar at school board meetings and in Facebook groups in the last few months, critical race theory (CRT) is far from a new concept.

A refocus on structural racism coupled with the rise of diversity and inclusion awareness created a breeding ground for parents and politicians to fight against the inclusion of CRT to the K-12 curriculum in America’s schools. Many misconceptions exist about CRT, and the conversation has become intensely polarized. With so much commentary floating around, let’s talk about what CRT actually is, where it came from, and why schools are the scene of the debate.

The concept of critical race theory (CRT) began in the legal community in the late 1980s, evolving from the critical legal studies movement of the 1970s, which examined the relationship between the law, marginalized populations, and the wealthy and powerful. CRT was a well-known concept within legal and academic communities for decades, but the New York Times played an integral role in bringing the theory before the masses.

In 2019, the New York Times announced its “1619 Project,” created by Pulitzer Prize-winning journalist Nikole Hannah-Jones, chronicling the gruesome realities experienced by enslaved peoples and generations of Black Americans after the introduction of chattel slavery in the U.S. Marking the 400th year since the documentation of the arrival of enslaved Africans, the 1619 Project received significant media attention initially, and the conversation grew after the 2020 murders of George Floyd, Breonna Taylor, and Ahmaud Arbery—unarmed Black Americans who were killed by law enforcement or former law enforcement officers.

What is CRT, Really?

In its simplest form, CRT examines how legal and societal frameworks in the U.S. contribute to systemic racism and the continued suppression of ethnic minorities. CRT encompasses the experiences of all people of color, but particular focus is placed on discrimination and racism toward Black Americans.

Specifics vary between critical race theorists, but, generally, these are the core CRT tenets:

Race is a social construct

The idea of “race” is not backed by any biological or scientific fact. Physical characteristics such as skin color have been associated with belief systems about certain groups of people, but these associations were created by society and have no real basis.

Racism is prevalent and widespread

Most people of color experience racism in one capacity or another. Whether through microaggressions or blatant occurrences, racism is embedded in most American structures and is commonplace.

Legal and social change for people of color usually happens when dominant white society can also benefit. This is an idea known as “interest convergence.”

Many people have multiple identity experiences (Black, lesbian, woman, for example), and the challenges that come with each of those identities are typically compounded.

Here’s what CRT is not:

Critical race theory is reality. And when one group does not have the same reality as another group, the reality is not any less real. Holding space for some realities while denouncing the existence of others perpetuates privilege, intolerance, and bigotry—each of which CRT aims to dismantle.

Critical race theory is reality. And when one group does not have the same reality as another group, the reality is not any less real. 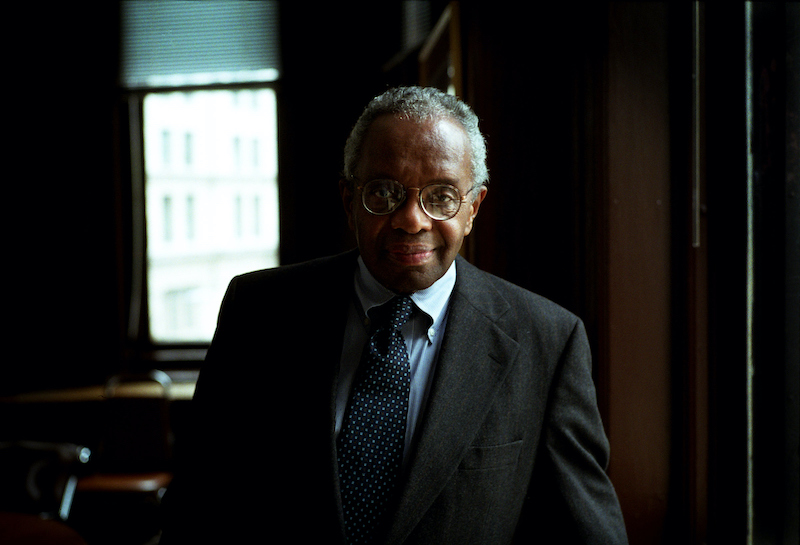 Some people—namely, conservative politicians and right-wing supporters—believe that conversations about racism aren’t appropriate for public school classrooms. In contrast, others ask, “why not?” In a society that suspends and punishes school-age Black children at nearly 24% compared to white children at 8% (2016 figures), imposes harsher disciplinary measures on Black students, and contributes to the 31% of school-related arrests of Black students, classrooms seem like the perfect space to discuss the effects and implications of racism. Children become aware of racial differences early in life—as soon as six months old—and by the age of three, children are able to form opinions and judgments based on racial and gender differences. Researchers at Yale University have established that avoiding conversations about race perpetuates privilege and reinforces negative stereotypes.

Oklahoma, Tennessee, Arkansas, Florida, and Iowa are just a handful of states that have passed legislation banning the inclusion of CRT in public school curriculum. Much of the legislation followed after former President Trump issued an executive order restricting diversity and inclusion training from federal contracts (later reversed by President Biden). Trump’s executive order created a relatively successful snowball effect that has limited CRT inclusion in school curriculum, despite the fact that less than 4% of public schools even require CRT instruction.

In a recent Supreme Court decision, Justice Stephen Breyer referred to schools as the “nurseries of democracy,” and the CRT debate exemplifies this idea. What better place to examine the roots of racism and its present-day effects than in school? What better place to foster equity and awareness than in school? What better place to accurately teach Black American history—which is American history, BTW—than in school? Reframing the discussion about CRT from one of division and embarrassment to unification and accountability eliminates unwelcome stigma and ensures we keep history from repeating itself through facts, honesty, and solutions. These are important lessons not only for our children but also for the American population as a whole.

Reframing the discussion about CRT from one of division and embarrassment to unification and accountability eliminates unwelcome stigma and ensures we keep history from repeating itself through facts, honesty, and solutions.

CRT Outside of the Classroom

A wonderful part of education is that it isn’t confined to classrooms. And, even better, it doesn’t end with certificates, diplomas, or degrees. There are many resources available to help teach yourself and others about the realities of racism. Whether you’re into books, podcasts, or movies, here’s a quick list of notable sources that can help jumpstart your CRT independent learning:

The 1619 Project: A New Origin Story by Nikole Hannah-Jones
How to be an Antiracist by Ibram X. Kendi
White Fragility: Why It’s So Hard For White People to Talk About Racism by Robin DiAngelo

Talking to Toddlers About Racism
Dealing with a Racist Family Member Around Your Children
Antiracist Baby by Ibram X. Kendi

As you learn more about CRT, encourage others around you to learn too. Keep in mind that cultural learning should come with empathy and kindness. Ask questions, be open-minded, and remember that the experiences of some impact the experiences of all.