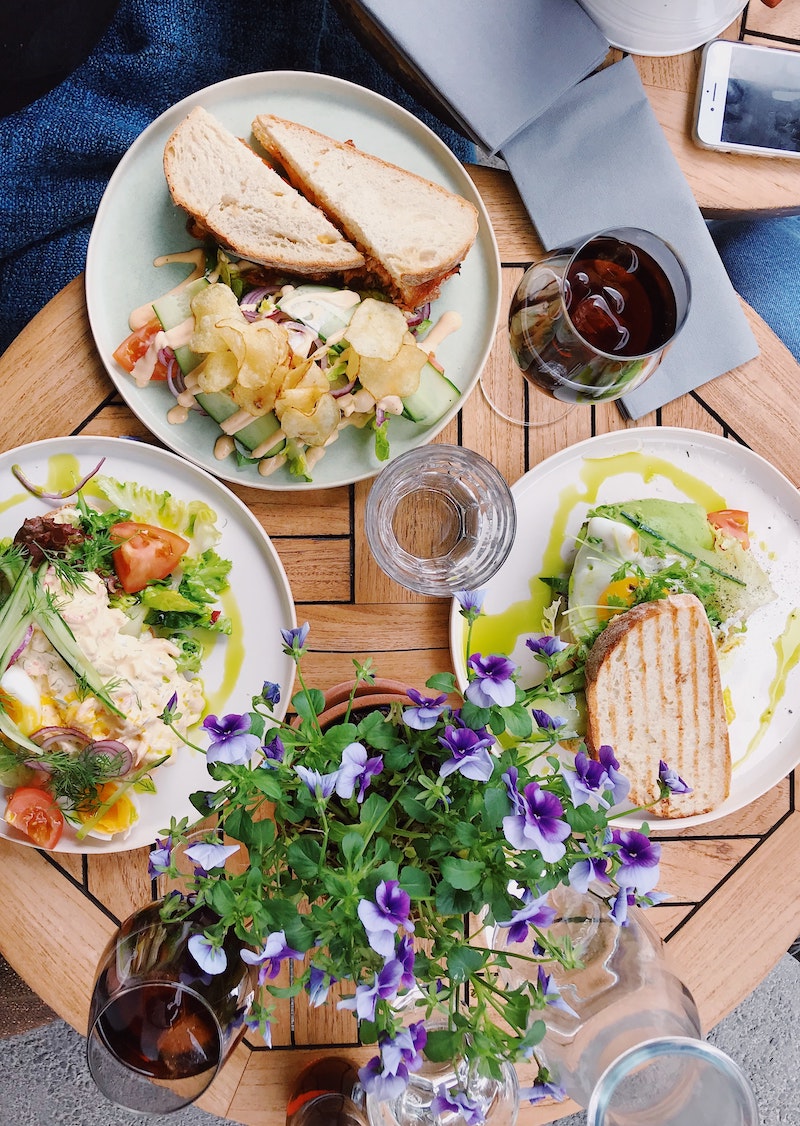 After weeks of non-stop tiredness, weakness, and nausea after eating, I was certain I had mono. I consulted with my friends via text and we agreed that all signs pointed to a bout of the virus. I quickly scheduled an appointment with my doctor based on my self-diagnosis and matter-of-factly ordered a mono test (because of course my friends and I know better than a medical professional, right?). When the test came back negative, I was confused and skeptical. I was sent to the hospital for a myriad of blood tests, but each one consistently came back with no results. From a traditional medical standpoint, I was perfectly healthy. But if that was the case, why did I feel so sick?

My health continued on a downward spiral because the stress of my mystery illness only exacerbated my symptoms. A dietician friend recommended I take a food intolerance test. I readily obliged because I had done just about everything to feel better — special teas, acid-reducing medication, probiotic supplements, and ridiculous home remedies. When I received my results, I was devastated to learn that 20 of the foods I eat most were the ones causing inflammation and detriment to my body. However, I felt such a relief to have some sort of an answer. There was still some ambiguity on how exactly this happened in the first place, so I did some research and consulted my doctor. I found that my repetitive diet and stress lead me to have a weak and permeable gut wall, making me susceptible to develop intolerances. I immediately began a nine-month-long elimination diet and supplement regimen with the goal to feel better, and in the end, be able to eat all foods again without side effects. I was confined to eating only from a list of foods excluding gluten, dairy, all sugars, and even some healthy foods like spinach. I started to regain some of my energy and I thought this was end-all, be-all solution to my problems.

For a while, I really did feel better. I never had nasty post-meal nausea anymore, I felt strong, and morale was high. This unfortunately changed when it came time for the re-introduction. As the diet program began to work and I let foods I was sensitive to back in, my anxiety soared. In my mind, I had perpetuated a schema in which those foods were categorized as “bad foods” or “dangerous foods” while the others were “safe foods.” If the foods I was supposed to be re-introducing were the foods that made me so sick in the first place, how could I possibly feel comfortable with eating them?

If the foods I was supposed to be re-introducing were the foods that made me so sick in the first place, how could I possibly feel comfortable with eating them? 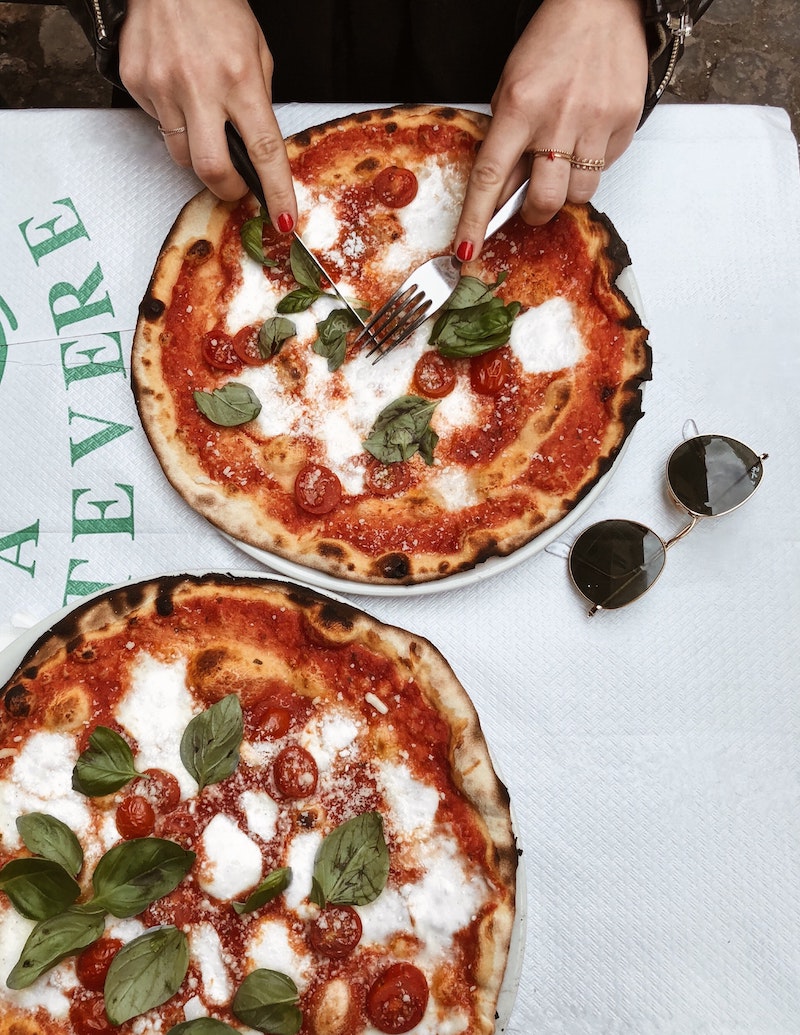 The social toll this took on me was almost as high as the mental one. I started turning down almost all invitations involving food. On the rare occasion that I decided to go to a restaurant with friends, I would ruin any chance of enjoying myself by stressing about my order, often modifying something from the menu so much it wasn’t even recognizable. I distinctly remember ordering tacos from Chipotle containing only beans, lettuce, and corn salsa (so gross). I denied myself what I was really craving, but at least I felt safe while eating it. I was in a constant state of being caught between eating to satisfy my body or doing what I thought would make me healthy.

On the rare occasion that I decided to go to a restaurant with friends, I would ruin any chance of enjoying myself by stressing about my order, often modifying something from the menu so much it wasn’t even recognizable.

This was completely counterintuitive. If stress is what set my intolerances off in the first place, why would I torture myself by compounding my stress under the guise of being “health conscious”? I realized if I truly wanted wellness in the long run, I would have to make some serious changes. I became aware of this during a vacation almost two years after finding out about the intolerances. It was a beach trip with friends where I cooked some meals, but we went out to eat often. I was having way too much fun to even consider worrying about what I would eat. I ate whole, healthy foods, but I also had pizza, pasta, and ice cream. These foods used to send me into anxiety mode, but I came to realize they can totally be part of a healthy diet in moderation. This wide range of foods, coupled with the freedom to eat as I wanted, left me feeling better than I had in a long, long time. I noticed at the end of the week that I did not read a single label the entire time: a rare occurrence for me.

Upon returning home, I started making intentional efforts to loosen the grip that my self-imposed “food rules” had on me. I gave up the fight between what my body wanted and what my misconstrued idea of health told me to eat. I realized that my body was my biggest advocate, and to be able to nourish it with any food I wanted was to achieve complete food freedom: my goal the entire time.

Have you ever experienced something similar? What’s your relationship with food like?