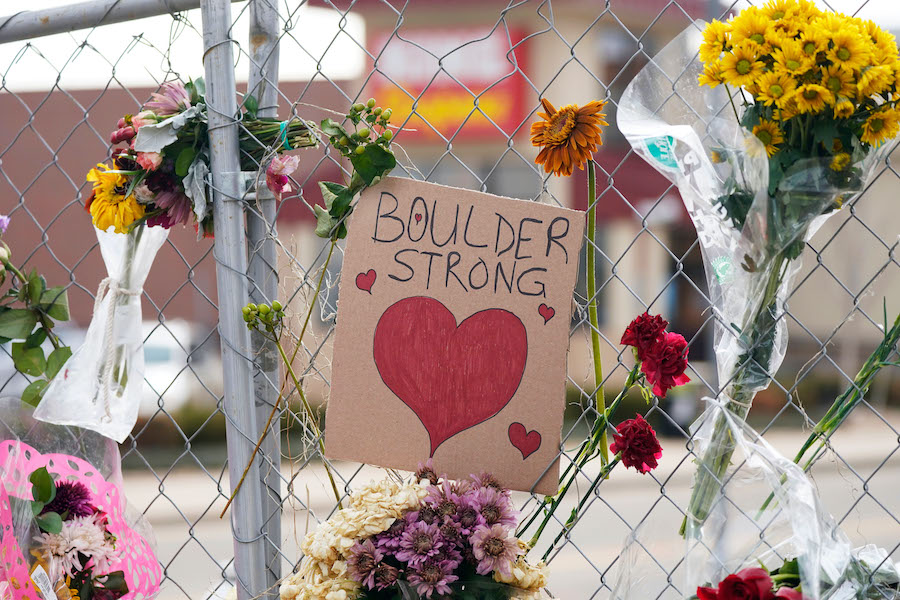 The gun control debate is one of the most inflamed disputes among Americans. It all stems from the Second Amendment of the Bill of Rights, which includes the first 10 amendments to the U.S. Constitution. The Second Amendment, in full, reads:

“A well regulated Militia, being necessary to the security of a free State, the right of the people to keep and bear Arms, shall not be infringed.”

Before we get into the meaning, let’s set the stage to get a little context.

Caveat: I am not a Constitutional scholar, nor am I a Second Amendment expert. These are the facts as I have researched and studied them independently and through my experience in law school.

The Second Amendment was ratified in December of 1791, meaning that at least nine of the 13 states at the time agreed to its inclusion in the Bill of Rights. The ratification came eight years after the end of the Revolutionary War during a time when the “Founding Fathers” were helping America get its footing as a newly independent nation. The entire objective of the Revolutionary War—and the United States’ founding documents that followed—was to avoid mistreatment by a large, powerful government and focus on the rights of the people. With this in mind, the Second Amendment was created as a way to placate the Anti-Federalists, a group of early founders who were highly opposed to significant government control. The Second Amendment essentially reassured people that if the American government started treating its citizens anything close to how Great Britain’s government treated the colonists, Americans had the right to defend themselves by taking up arms and forming militias.

This is where the issue lies. Some interpret the Second Amendment to mean that the right to bear arms is exclusive to military organizations, whereas others interpret it as a right for all individuals. The latter has succeeded as the prevailing interpretation, and today, the United States has the most guns per capita in the world. However, limitations have been imposed throughout history on who has lawful access to firearms, the make and transfer of certain firearms, and administrative processes for the registration and maintenance of firearms records.

Some interpret the Second Amendment to mean that the right to bear arms is exclusive to military organizations, whereas others interpret it as a right for all individuals.

The last significant gun control law, the Brady Bill of 1993, mandated federal background checks on gun buyers and implemented a five-day waiting period before purchasers could lawfully obtain their firearms. Then in 1998, the U.S. created the National Instant Criminal Background Check System (NICS), which is the existing method that verifies buyers’ criminal background and mental health history. Since then, the Supreme Court has taken a more conservative stance on gun control and ruled on two key decisions upholding private gun ownership with very few restrictions.

Currently, the federal government requires background checks on the commercial sale of guns in gun and retail stores. This requirement does not apply to private sales (guns sold online, at gun shows, or between private sellers and buyers). 22 states have their own background check requirements for private gun sales, but there is no overarching federal law. Additionally, there is no federal law that requires buyers to register their firearms once they are purchased. Eight states have registration requirements, but they vary in the types of guns that need to be registered and the state government entities with which gun owners should submit their registration.

There are three pieces of legislation in Congress right now that tackle background checks and firearm registration:

H.R. 127 has been introduced in the House of Representatives but does not yet have a scheduled committee hearing date. H.R. 8 and H.R. 1446 passed the House earlier this month, but because of the partisan divide and very slim Democratic majority, those bills are unlikely to receive the 60 votes needed to pass in the Senate. With a yearly average of almost 39,000 gun deaths in the U.S. and the shooting in Boulder, CO on Monday being the seventh mass shooting in seven days, it is disheartening that gun control is still so distant.

For now, we have to keep the conversation relevant and refuse to be desensitized by the frequency of gun violence. Every life lost to this issue is a life that should still exist. Until gun control is achieved, let us continue advocating for stronger regulations and safer communities for all.

The recent massacres in Boulder and Atlanta are tragic and can trigger very unpleasant emotions and memories. If you are struggling with grief, negative thoughts, or harmful ideation, please consider using the resources below.

This piece is written in memory of the lives lost in Boulder, as well as all lives lost from gun violence in America.