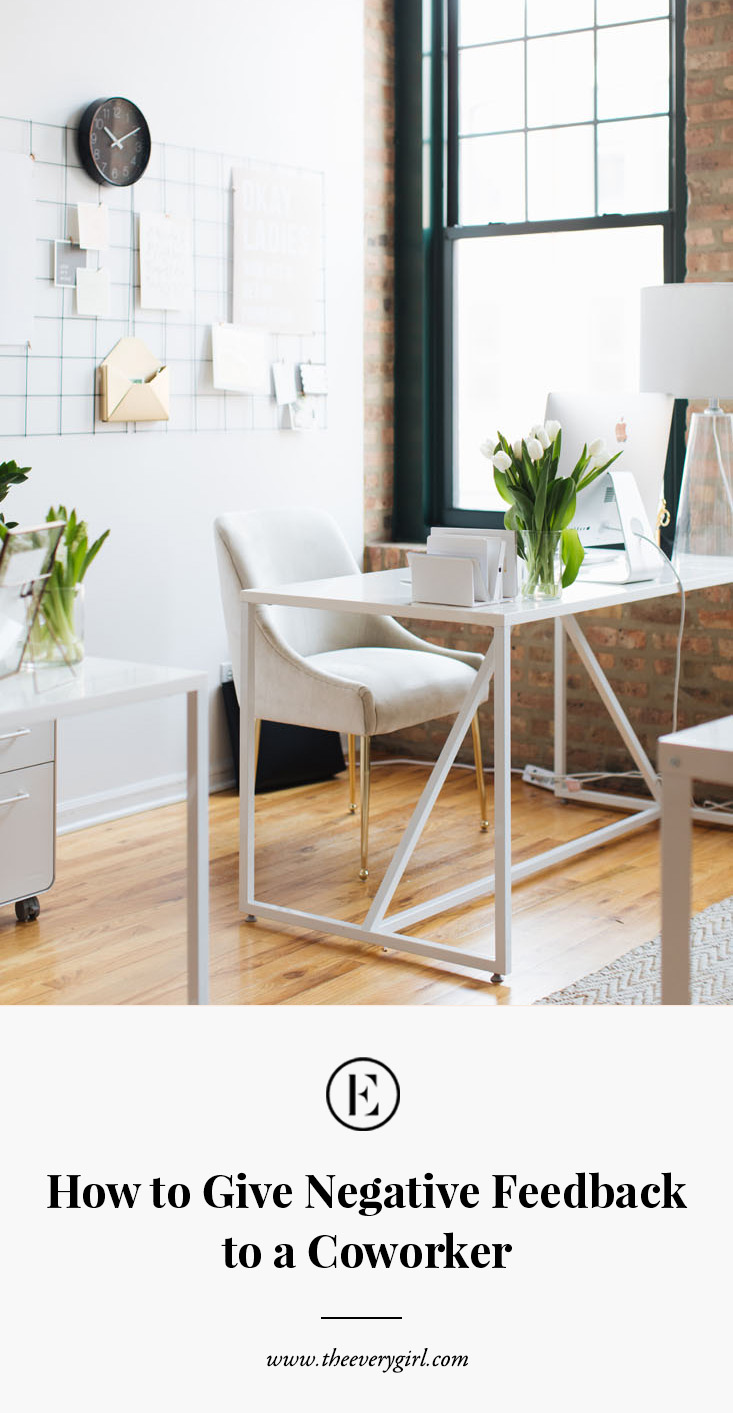 As tempting as it is to avoid difficult conversations, the next one will be here before you know it. Which is why before you’re heated, flustered, or put on the spot, you should arm yourself with a few tricks for having these conversations in a productive manner. That way, both parties can walk away relatively unscathed.

If time permits, it’s always best to take some time to cool down before launching into a tricky conversation. For non-urgent matters, a few hours or days can give you plenty of time to think carefully about what you want to say and helps you avoid allowing anger to dictate your word choices. Negative feedback may be necessary immediately after a mistake, but you can alert a co-worker to their mistake briefly. Save a deeper conversation about the issue for later once you’ve had time to cool down. This cooling period gives you time to evaluate if the conversation is as necessary as you think. It also gives the other party a chance to catch their breath and compose themselves.

A benefit of taking some cool off time is that you will also have more control over when and where this difficult conversation takes place. Depending on the seriousness of the conversation, you may want to wait until the end of the day. That way your colleague can go home afterward to collect themselves. For less pressing issues, waiting until an already scheduled meeting or review will make them feel less blindsided. There is nothing worse than feeling like you’re being called into the principal’s office at work. So, if the issue can wait, do so on a more equal playing ground.

Work problems can feel very black and white. Sometimes they are, but oftentimes what we see and what everyone else sees varies. Office life is more emotional than we would like to admit. Plus, we don’t always have all the pertinent information available to us. This combo makes it easy to have clouded vision. Running your concerns and critiques by a trusted colleague (such as your manager) or a friend can help you find any blind spots. If your practice partner notices any red flags in your prepared statement, take them to heart.

I know you’re supposed to start conversations with compliments and praise, but has that ever actually taken the sting out of a critique? It can almost feel infantilizing to have compliments thrown at you just for the sake of softening the blow. Honesty seems like the best policy, so avoid the sugar coating. Now is the time to say exactly how you feel and express any concerns, so your colleague isn’t blindsided in the future. Being wishy-washy will not allow them to fully comprehend where they stand. Be honest with them so they know exactly how to improve and what the stakes are. There is no need to wield threats, but don’t pretend to feel casual about something that actually upsets you. Wield extra compliments when appropriate, like when they submit work for your review, to make your praise feel more sincere.

This step is vital. Once you have had your say, then it is time to listen. Don’t speak. Allow your colleague a chance to defend themselves and listen for truth before you brush off what they are saying as an excuse. There may be more to the story than meets the eye. And most importantly, they may have some negative feedback that you need to take to heart as well.

You know what is more disappointing than receiving negative feedback at work? Receiving it, improving, and still having your boss or colleague see you in the same light. We’ve all felt that feeling before — of not being able to walk away from a mistake. So, why not stop that cycle when you’re the one in charge? Allow your co-workers to grow, change, and fix their mistakes. You’ll both be better off for it.