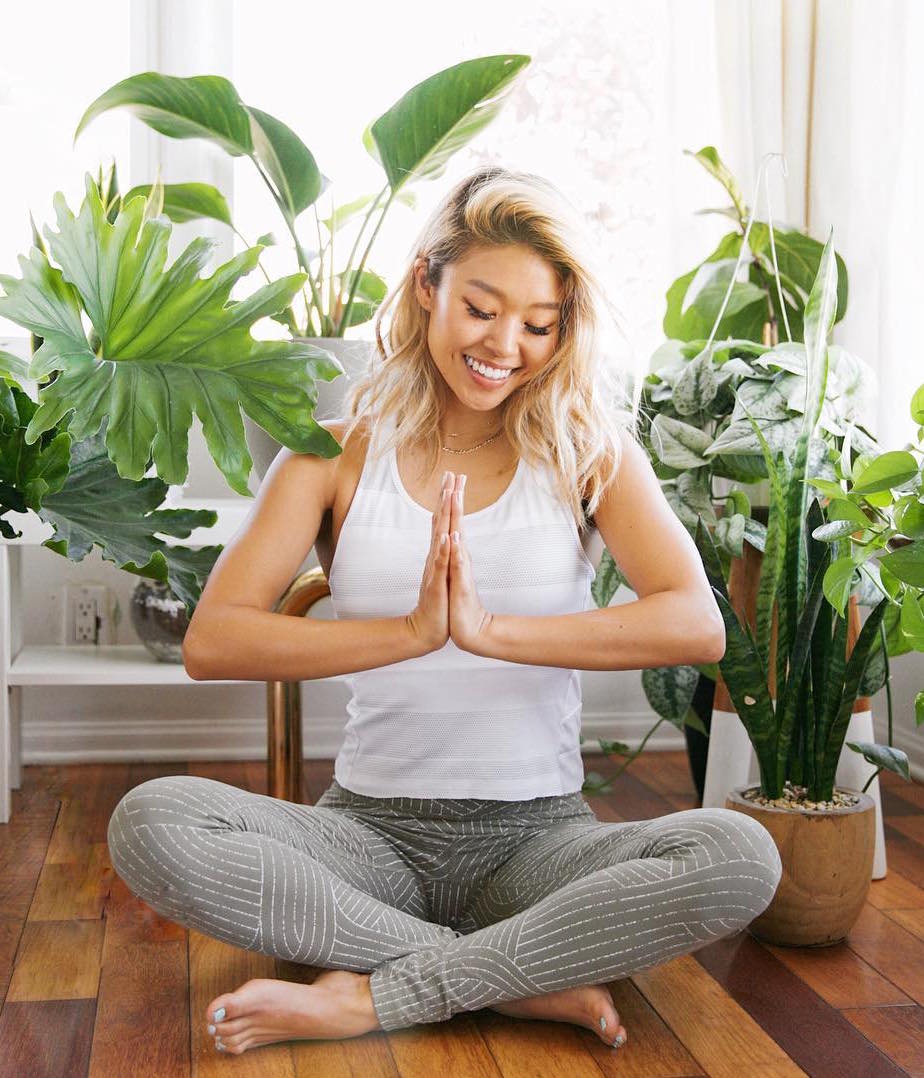 Growing up, I was never really into exercise. I wasn’t the most active child. I preferred books to, well, pretty much anything and everyone, so going outside to play with friends was a non-starter. While I did play soccer and basketball—against my will, my parents signed me up—I never really enjoyed it. I didn’t start actually going to the gym until my sophomore year of college, and I didn’t start loving to work out until a couple of years later. And, it turns out, loving your workouts makes a huge difference. Here’s how I learned to love exercise—and how it changed my life.

Working Out As Punishment

When I started going to the gym in college, it wasn’t for positive reasons. I was unhappy with my body, and if I’m being honest, I was punishing myself with gym time. I would spend upwards of two hours on the elliptical, forcing myself to keep going. I had an internal monologue in my head that told me I deserved the pain I was feeling while working out because I ate a muffin, or slice of pizza or whatever “bad” food I had indulged in. I was running to burn off what I ate, not running to make myself healthier. Turns out, you can’t outrun your bad habits—especially not on an elliptical. 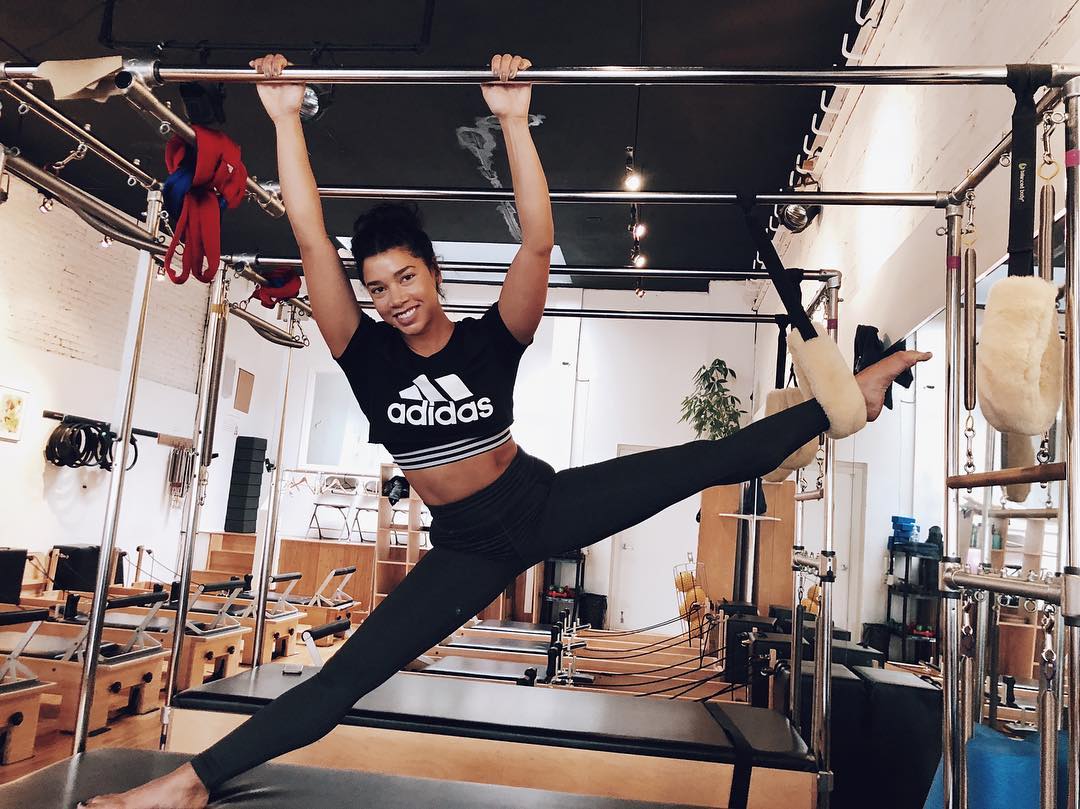 Working Out As Punishment: Phase 2

My senior year of college, I ditched the regular gym and started going to CrossFit. It was here I finally started to appreciate my body for the things it could do. CrossFit is intense, and something about it just clicked with me. It was here that I fell in love with lifting weights. (Before you ask, no, lifting weights won’t make you bulky.) It’s really empowering to be able to lift heavy things. You feel like a badass, especially when you can lift just as much—if not more—than some of the men in your class.

However, the first two years I did CrossFit I was still plagued by insecurity. I loved doing CrossFit, which is what kept me motivated to go, but I was still not going for the right reasons. I was still angry at my body for not being perfect, no matter what I did, and there was still a part of me that was treating exercise like punishment. This blinded me to the actual changes that were happening in my body. I was stronger than I had ever been physically, but mentally I was spiraling. And then: Fatigue set in. I ended up going from working out six times a week to once or twice every couple of weeks. You can read more about my struggles with fatigue here, but the gist of it is I ended up not going to the gym for nearly a year, and dealing with some life-changing fatigue. I also put on a lot of weight. 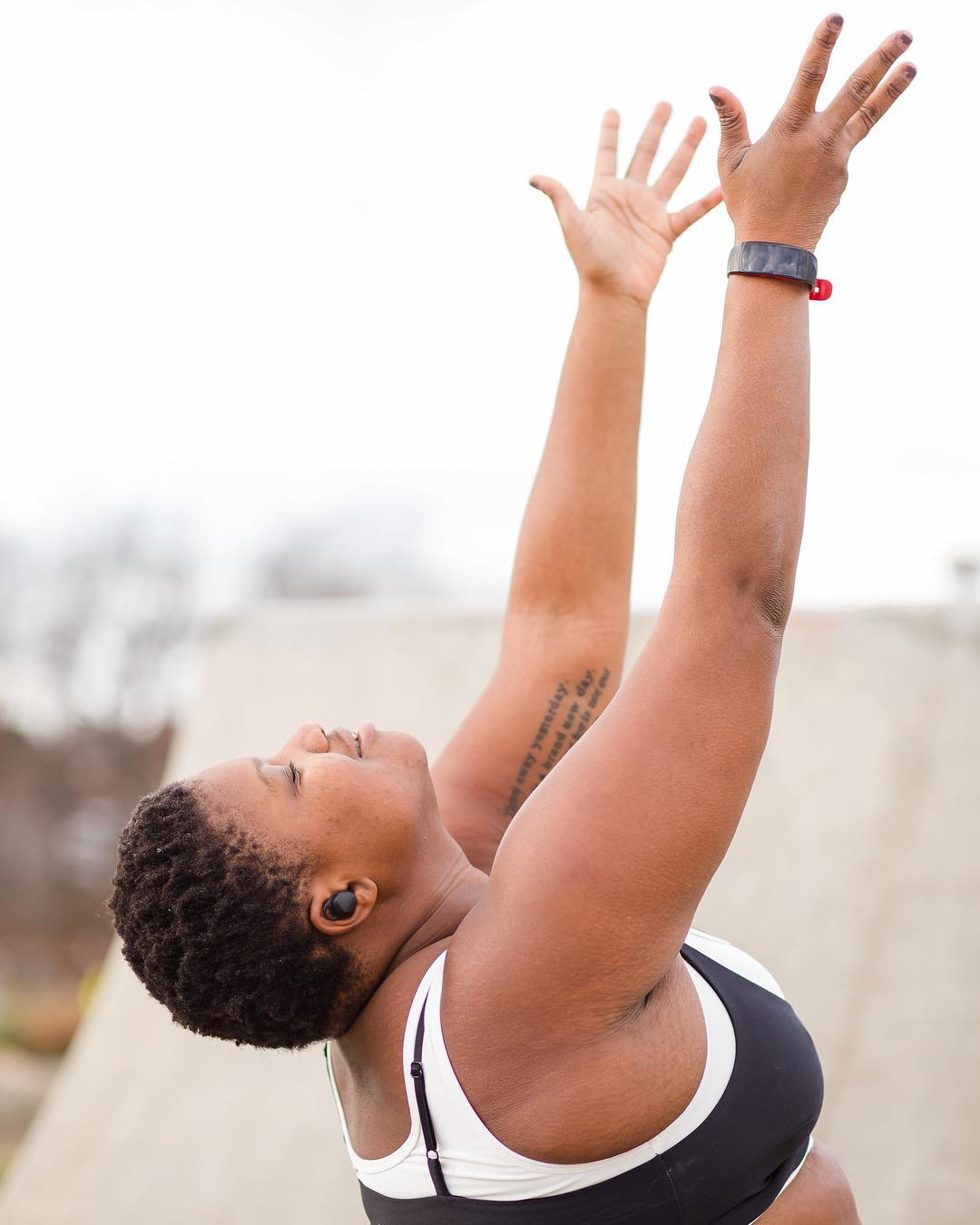 Working Out As Self-Love

About a year and a half ago, I was able to get back into a consistent CrossFit routine. But I had to start from scratch. I wasn’t as strong as I had been, and my cardio was shot. I hated my body more than ever. I went through the previous two stages (working out as punishment parts one and two) in a condensed timeline. Slowly but surely, I began to fight my way back from hating my body to appreciating what it could do and then, finally, loving and accepting myself.

It wasn’t easy. It took work. But I found a workout I loved doing, and that helped set the tone for how I treated myself. It became something I did for myself because it felt good. I work out now because I love my body and I want to be as healthy and strong as possible. This doesn’t mean I don’t have moments of self-critique, but they are fewer and further between. I’m able shut out negative thoughts, and objectively look at how much progress I’ve made—not just physically, but mentally as well. I’ve stopped defining my self-worth by how I look. And I’m stronger and happier than I’ve ever been. Coincidence? I don’t think so.

CrossFit is my main workout, but I also do Pilates and boxing because I truly enjoy them. That has been key in my journey—if I hate doing something, how am I supposed to think of it as anything other than punishment? And working out shouldn’t be a punishment. And I’m so thankful I was finally able to realize that.

For more workout inspo, check out our day with Kelsey Wells:

This post originally appeared March 15, 2018 on The Zoe Report.