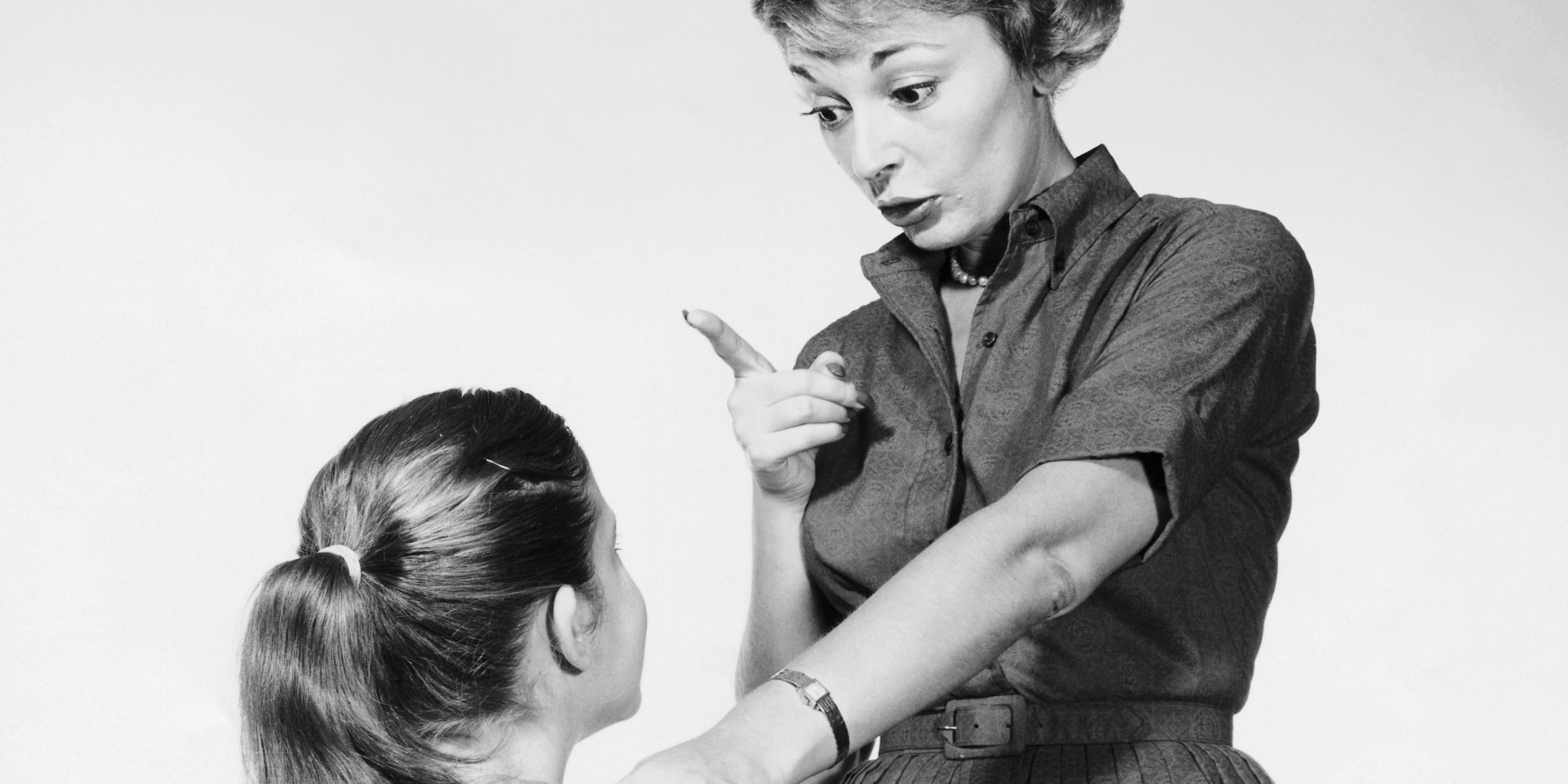 Criticism hurts. It can come from a superior at work or from a perfect stranger with an iPhone and a loud opinion. It can be about your work, your writing, your looks, your personality.  It can ruin a whole day and topple self-esteem.

It’s easy to be defensive when on the receiving end of such criticism. When we fear the judgment of others, both hurtful words and helpful critiques alike can seem like bitter condemnation.

I spent the better part of my life wholly concerned with the opinions of others. The fear of judgment and disapproval was crippling. What was I so afraid of? Words can be hurtful, yes, but they are just words. I look back now at the time spent fretting over what others thought of me and see it as time wasted.

It’s impossible to control what a person will say, but it is possible to be in control of the way you internalize, process, and react to criticism.

Step back from the situation. Your first instinct might be to immediately respond or defend yourself, but resist the urge; delay your response until you’ve gathered your thoughts. By allowing your emotions to run their course before addressing the situation, you prevent yourself from acting defensively or saying something you may regret later. If you receive a critical email or blog comment, allow yourself at least an hour before you respond. If the criticism occurs in person, respond graciously with a polite but generic response (i.e. “I appreciate the input! It gives me something to think about.”). Address the issue again after you’ve had a bit of time (and space) to think on it.

2. Consider the Source and the Value of the Criticism

Another tip to help you discern the helpful from the hurtful? Consider the source of the criticism. Is it coming from a faceless, nameless stranger on the Internet? A teacher or a co-worker who respects you? Take the time to ask yourself whether or not the opinion of the person criticizing you is worth worrying about. Once you’ve identified criticism as destructive rather than constructive, it becomes easier to forget about it and continue going about your business of being awesome.

This is perhaps the most crucial and most difficult step for most of us. If you’ve identified criticism as constructive, allow yourself to acknowledge that the person offering said criticism, no matter how harsh or poorly worded, might just have a point. It’s good to be confident in yourself and your abilities, but it’s also important to accept that there will always be someone who knows more than you do on one subject or another. If you stay on the defensive, you rob yourself of valuable opportunities for growth.

4. Understand That You Can’t Please Everybody

That being said, you might just take time to think about it and find that you still disagree with the criticism offered. If that is the case, stick to your guns and politely continue to go about doing what you’re doing. It is impossible to please everybody, and at one point or another you’ll need to decide what feels right to you and go with it. I believe it was an ancient Greek philosopher who once penned the wise words “The haters gonna hate, hate, hate, hate, hate…” and let me tell you, even in the year 300 B.C. that guy was on point.

Destructive criticism never warrants a response.  Quickly click “delete” on hateful emails that benefit no one and wash your hands of that negativity. The same can be said for in-person interactions.  Constructive criticism, however, should be addressed respectfully once you’re ready to do so. Thank the person for their input and then agree or disagree as you see fit, taking the time to politely explain your reasoning, if necessary. You have the power to turn these critiques into learning experiences or opportunities for valuable discussion…use it!