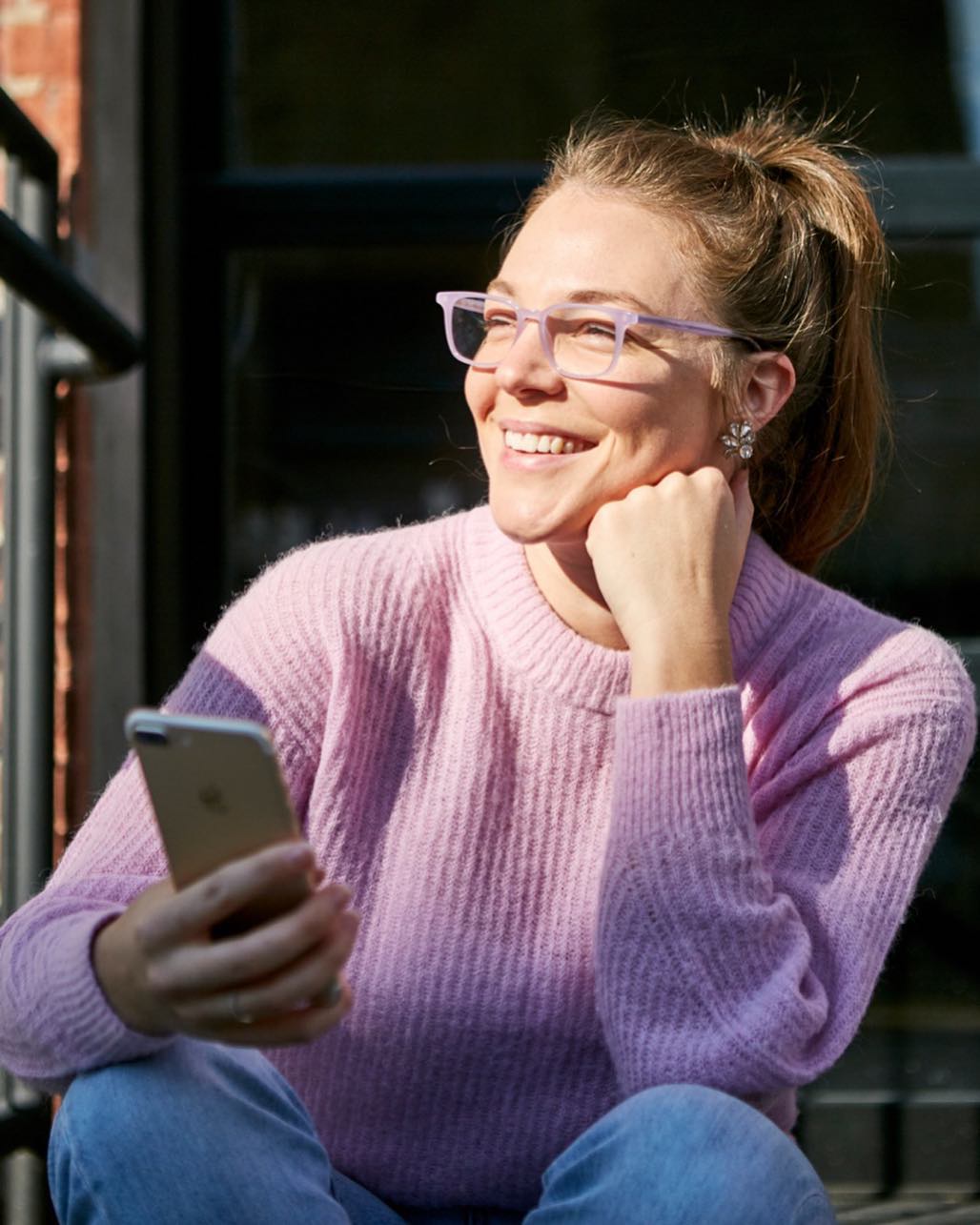 It’s 6am. Your alarm sounds and you fumble in the dark, hands searching for your phone. The incandescent screen pries your eyes open, and before even a sliver of natural light touches your retinas, you’ve scrolled Facebook, checked Instagram, and watched two Snapchat stories. Over breakfast you scroll the news; at the gym, you thumb through Spotify tracks. You queue up podcasts as your commute to work begins. When you get there, you sit down in front of… a screen. And by then it’s time to check Insta again.

This is a common weekday scene for me, and my baby blues have suffered for it. When long days staring at screens left my eyes weary and my head aching, I did some research and learned that the blue light emitted from digital devices could be the culprit. According to The Vision Council, 200 million Americans have digital eye strain, or eye discomfort caused by looking at a screen for more than two hours at a time. Blue light itself isn’t bad for us — it’s everywhere, including in sunlight. Until recently, humans were mostly exposed to natural light during the day and darkness at night. But now, we’re bathed in artificial light, most of it blue. Too much exposure to blue light can cause eye strain and disrupt sleep cycles.

I also learned about blue light-blocking glasses, which claim to subdue digital eye strain and help wearers avoid disrupted sleep cycles. Many also have glare reduction. I decided to give them a try and see for myself. After a month of wearing them, 10/10 would recommend. Here’s why:

They wake up those peepers and help ease headaches.

The brand I tried, Felix Gray, offers glasses that filter out the higher end of the blue light spectrum. The lenses have an anti-glare coating to reduce digital eye strain. I noticed this feature immediately — the screens seemed to dim to a bearable glow. Over time, my eyes felt less tired and more focused. My headaches became less and less frequent, and now rarely interrupt my work.

My blue light-blocking glasses are a tangible reminder of just how often I look at a screen. It’s surprising how often I log on to my laptop after getting home from work, or just mindlessly scroll my phone. With this realization came more intention with my screen time. I started putting my phone and laptop away in favor of a book, especially at night. I’m also reminded to use the 20-20-20 rule, recommended by the American Optometric Association: after 20 minutes looking at a screen, look at something 20 feet away for at least 20 seconds. 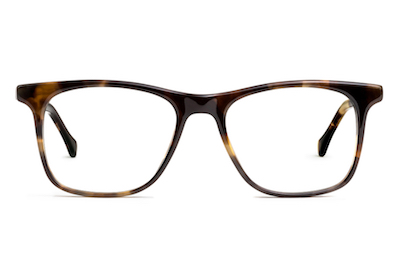 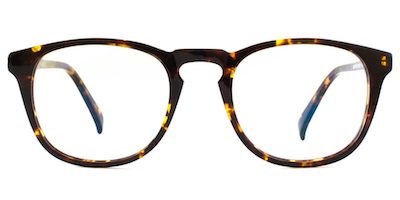 Have you tried blue light glasses? Tell us in the comments below.