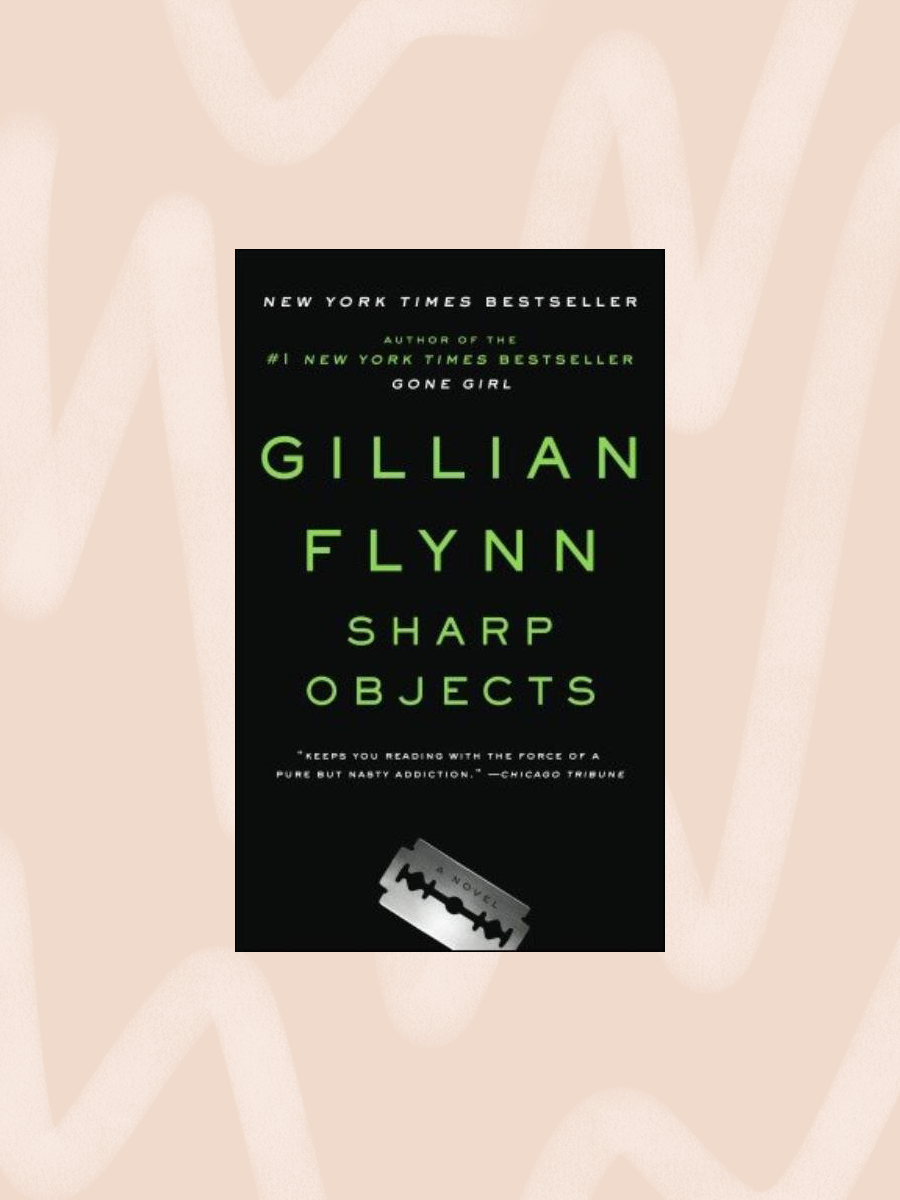 Since America seems to be having a ~moment~ with the whole thriller/violent crime/mystery thing, it’s high time I come out of the closet — I’m a lifelong fan of all things true crime and thriller. Give me your dark, your twisted, your “oh shit, that happens?” and I’ll be one happy lil’ murderino.

And let me tell you, the drastic rise of books, podcasts, and TV series that are delving into the darkness of the human psyche is making me feel right at home. Our current editor pick? Gillian Flynn’s Sharp Objects, her debut-novel-turned-HBO-mini-series starring Amy Adams that’s gripping the hearts and widening the eyes of just about everyone we know.

While you’re waiting to find out just whodunnit on the TV show or if you just finished the novel (and you’re not confident you’ll be able to trust anyone ever again), we rounded up our favorite nail-biting, heart-pounding, just-effed-up-enough reads to scratch your twisted itch. 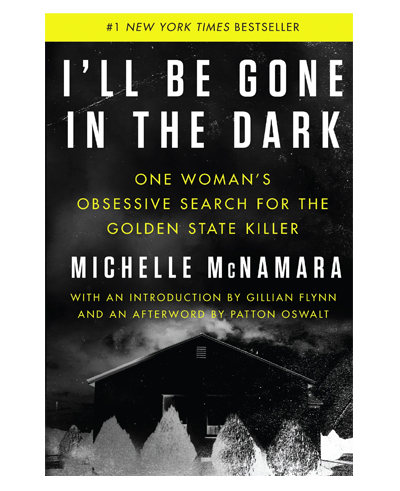 I'll Be Gone in the Dark: One Woman's Obsessive Search for the Golden State Killer

This story is especially terrifying because it really happened. True crime writer Michelle McNamara studies (quite obsessively) the Golden State Killer, a serial rapist and killer who attacked during the 1970s and 80s in California, by collecting evidence and interviews from across county lines and about thirty years later. She tells the stories of his victims and their crime fighters with honesty and grace, and doesn’t hold back on the details of his murders. You’ll be checking your hall closets for months to come. 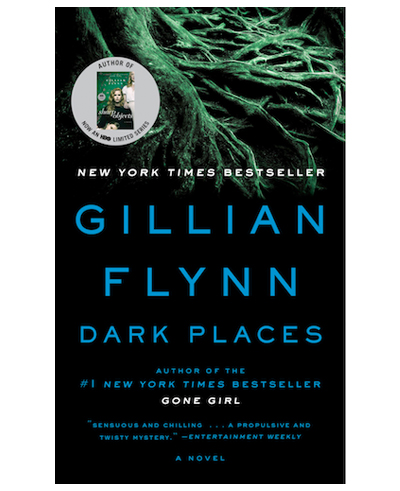 Gillian Flynn’s second novel is my personal favorite of her trio. Present day Libby Day is haunted by the massacre of her family 20 years ago, allegedly committed by her older brother, Ben, in a Satanic-cult fury (which was all the rage at the time). She’s convinced of this, until a true-crime club starts to convince her otherwise. Told as only Flynn can, two timelines weave together a story that pulls you, peeking through your fingers, towards the absolutely wild twist at the end. 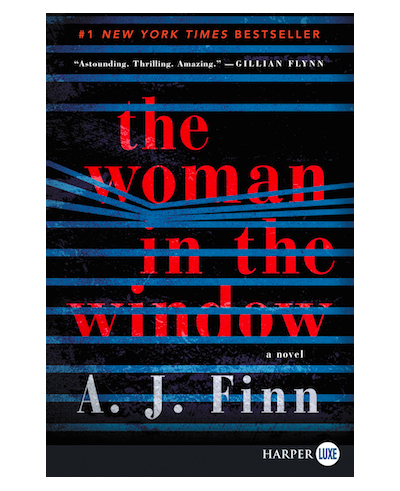 I will be honest, I’m a bit of a snob when it comes to my suspense novels, and since this one has a premise we’ve seen before — a woman with a substance abuse problem sees something she shouldn’t have out a window — I thought I knew how ish was going down. OH how WRONG I was. Rich and complex characters plus an unreliable narrator will leave you feeling simultaneously convinced you know what’s happening and like your real life is being gaslit. 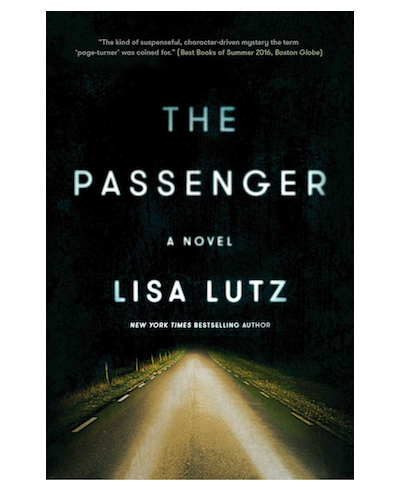 The Passenger is definitely cut from the same cloth as Gone Girl, so if you liked that, you need to read this. It follows a woman trying to shed her past identities, the latest of which being a wife to a man she found dead at the bottom of their staircase. I seriously didn’t expect the twists that happen, and I finished it in two days because it’s that good. 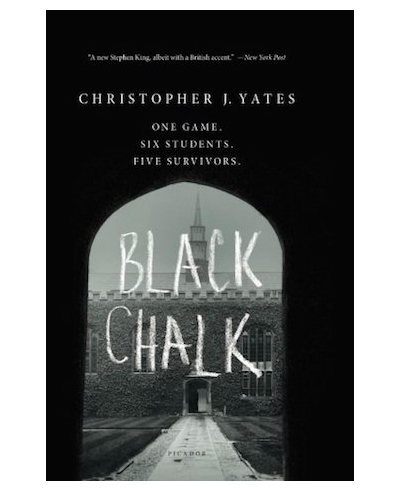 We’re in London (great start, right?) and six university students start a game amongst each other: complete the dare, or you lose. What starts as simple, humiliating tasks quickly escalates to life-or-death choices. Flash forward 20 years, and only 5 of the students remain alive — and the game is still going on. Eerie and chilling, this novel explores what we can really be capable of. 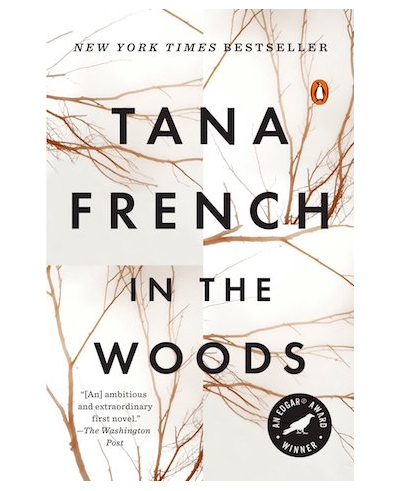 I was so convinced when I was younger that going into the forest at night would mean certain death, and this story did nothing to quell my fears (which makes it a perfect thriller to read now). In Ireland in 1984, children are found hours after their curfew trembling in the woods with no memory of the last few hours, or how they got to be so bloody. Twenty years later, when a 12-year-old girl is found murdered in the same woods, two detectives have to connect the two stories — and figure out just what is going on in those dark, twisted woods. 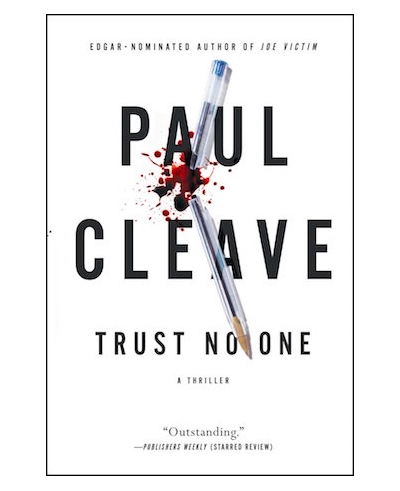 Crime writer Jerry Grey has published a dozen gruesome stories, and now he’s claiming they’re not fiction at all — they’re the stories of his life. There’s just one complication: Jerry has Alzheimer’s, and the walls between his reality and his characters are starting to break down. Phenomenally told from a first person perspective, you’ll tear through this novel in the same frustration Jerry feels — what is real, and can anyone — including himself — be trusted? 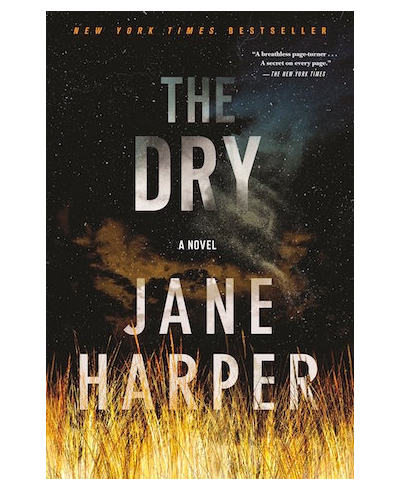 Set in Australia during a years-long drought, detective Aaron Falk finds himself back in his long-abandoned hometown for the funeral of an old childhood friend, Luke. What he hopes will be a brief visit spirals into a twisted search for what really happened to Luke — but to answer that question, Aaron will have to confront some secrets of his own. Thrilling and devastating til the last page. 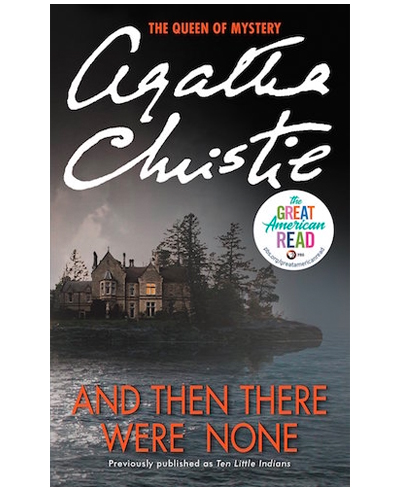 An absolute classic, this thriller set the course for murder mysteries in the decades to come and still sits as the sixth most sold book of all time. Ten strangers are lured to an island, and slowly, we count down to one. Full of secrets, creepy nursery rhymes, and good ole fashioned whodunnit, you’ll be tearing through this novel to figure out who the next victims will be, and who is the killer. 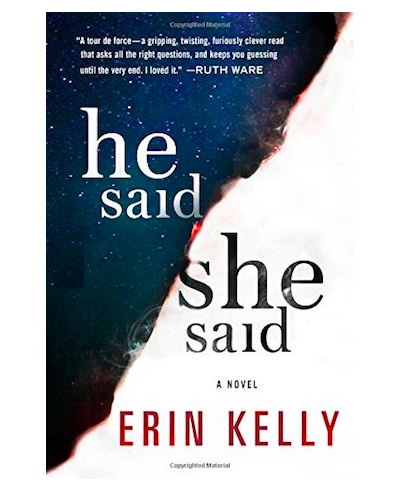 He Said, She Said

The perfect novel for the #MeToo moment, eclipse-chasers Kit and Laura stumble upon a situation that Laura’s confident was terrible. She stakes her reputation on it — but in the years that follow, danger encroaches on the life she and Kit have built together and she starts to question if she trusted the right person. In this latest Erin Kelly novel, nothing is as it seems. Pour yourself a glass of merlot and cozy up, because this is one you’ll read all at once.