Like most millennials, I grew up on old wives’ tales and outdated aphorisms, but one in particular always stuck with me: “Early to bed and early to rise, makes a man healthy, wealthy, and wise.” As a kid (and a right-brained one at that,) this Ben Franklin original stressed me out to no end.

Am I really going to be less useful as an adult because I struggle in those early hours? Will my tendency to stay up late writing stories about faraway lands and building blanket forts really put me at a disadvantage? These were the thoughts that would keep me up at night (no pun intended). It wasn’t until I got a bit older that I started considering the possibility that other people might feel just as ostracized by the societal 9-to-5 as I did. But why did it come so easy for some, and feel like such a struggle for others?

The answer lies in the individual’s circadian rhythm, the 24-hour biological cycle that dictates when we get sleepy and when we feel like we have more energy. From this, we are broken into different chronotypes (morning larks and night owls). Breaking your rhythm (or body clock, as it is often referred) can have unpleasant effects, ranging from untimely drowsiness to depression, as per Healthline.

Some of these effects can add up to something often referred to as social jetlag. Social jetlag is a scary thing because you can “catch” it from simply showing up to work on time. (If that’s not an excuse to request flex hours, I don’t know what is!) In fact, needing an alarm clock is actually proof that we’re going against our body clocks, as Till Roenneberg, the author of Internal Time: Chronotypes, Social Jet Lag, and Why You’re So Tired and a chronobiologist, told Cosmopolitan UK.

With that, it looks like the cards are stacked. What’s a night owl to do? 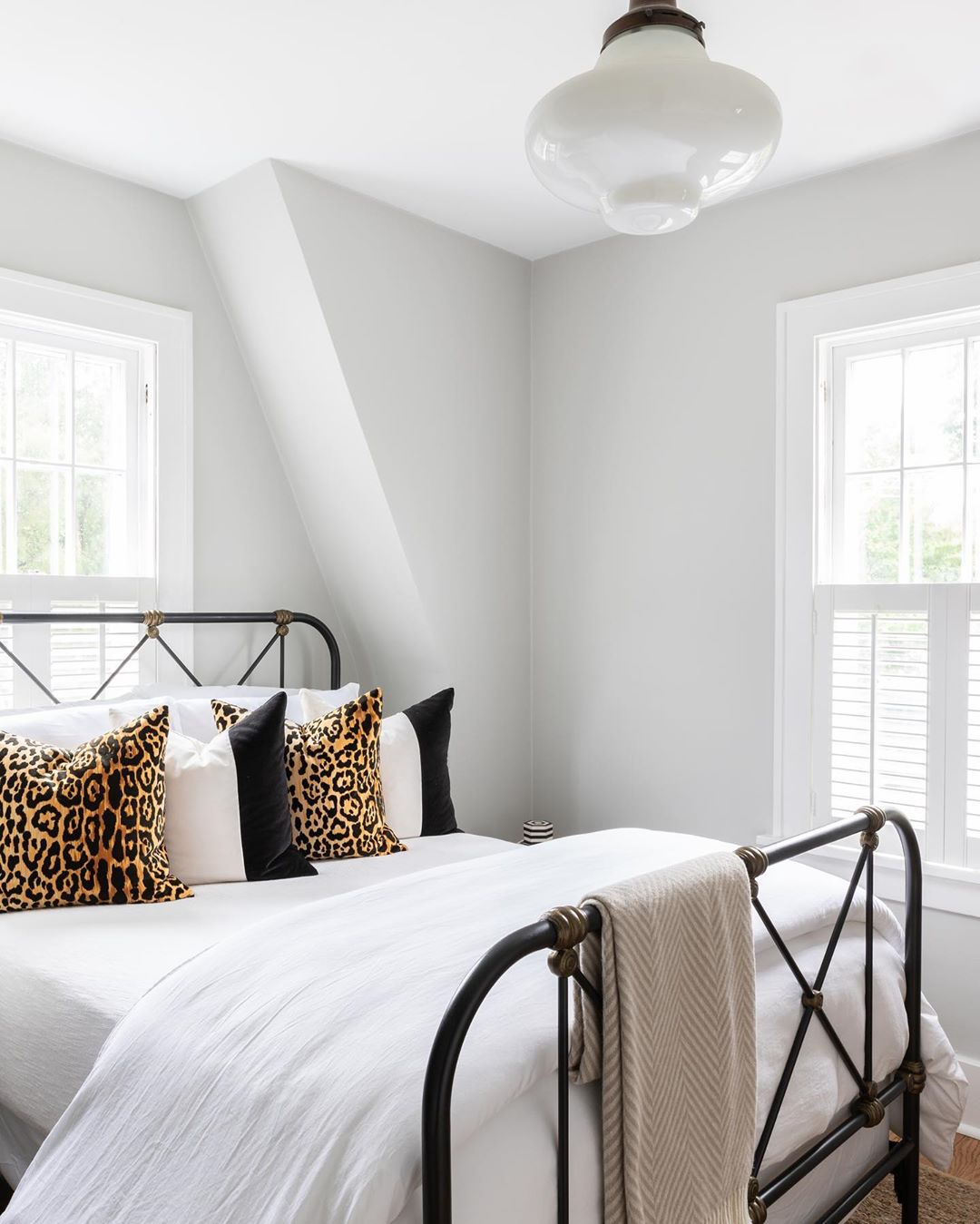 Even though society is arguably biased toward the early birds of the world, it’s important to note that everyone brings value to the table. Do you think Van Gough hit the hay at a cool 8:45pm? Doubtful.

Basically, night owls have longer “alert hours” than their counterparts, and in turn, more hours to create. As Professor Marina Giampietro told Entrepreneur, working at night also “may encourage the development of a non-conventional spirit and of the ability to find alternative and original solutions.”

Additionally, when you’re tired, your brain has a more difficult time filtering out distractions, which allows you to consider ideas that you maybe otherwise wouldn’t, according to Fast Company. At night, our societal hardwiring loosens just a tad, and the right side of your brain has room to breathe. (In short: embrace the dreaded brain fog.) 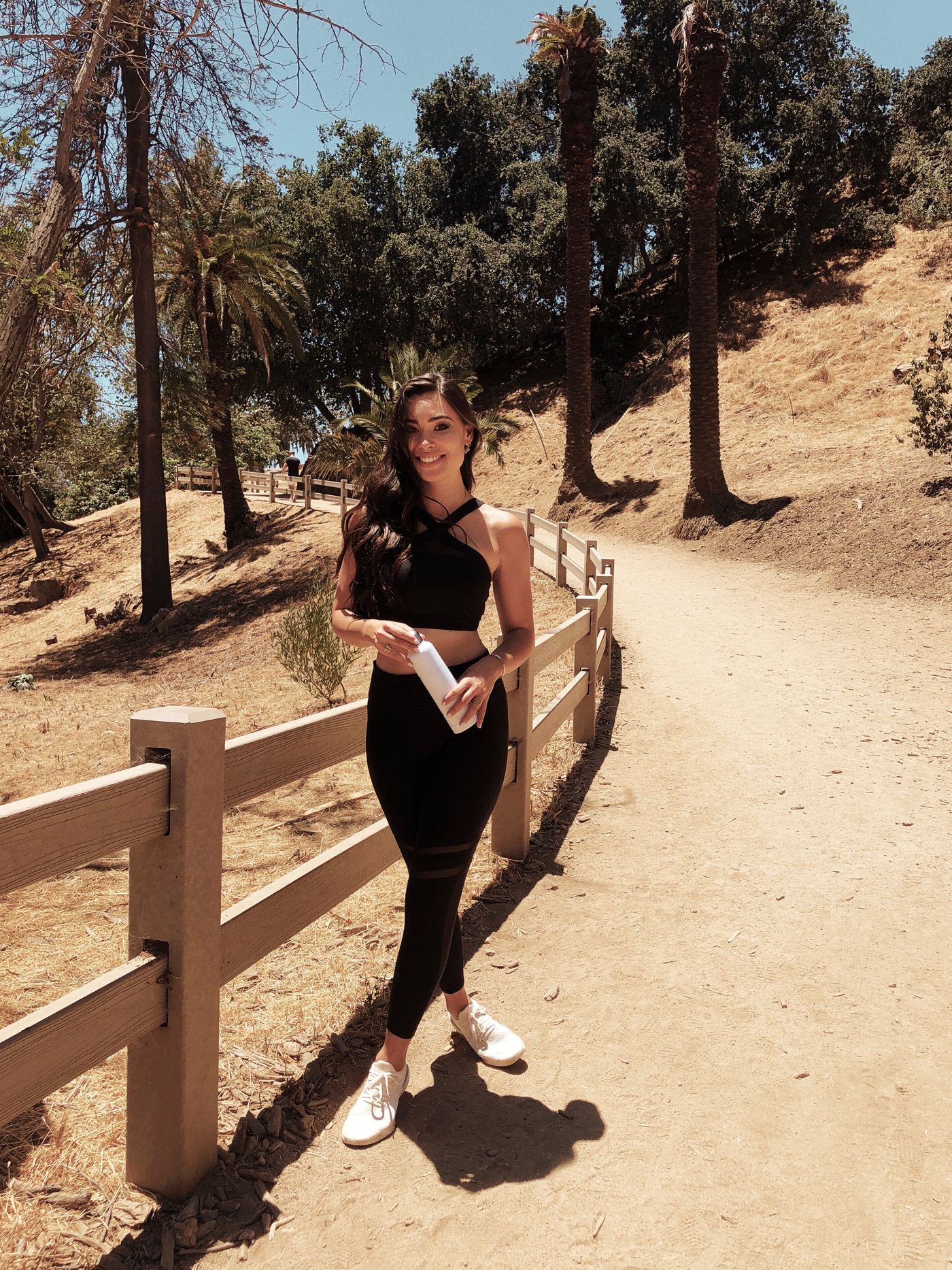 While you are the most creative at night, you are definitely the most efficient in the morning. Morning people are widely known to be more proactive and less likely to procrastinate. Subsequently, morning people have fewer decisions to make, as they’re not having to react and decide when and how to respond to something work-related.

This begs the question: why are students less productive in the early hours? Studies show that most college students’ minds aren’t fully alert until later in the morning. This is also linked to the fact that teenagers and young adults’ body clocks (sound familiar?) are often set later than older generations. In fact, an article from Vice describes asking a teenager to wake up at 7:30am as the equivalent of asking an adult to wake up a 5am.

In my opinion, it’s important for students and young professionals alike to be well-educated on their body clock. Alertness is a super important for overall success.

That said, I would argue that a required wellness class in both high school and college, encouraging self care, productivity, and time management, and educating on sleep cycles and how certain behaviors affect overall wellness could be an important step in revolutionizing the way we as a society look at health and wellness.

Ultimately, there’s really no set way to do things, but for anyone looking to change their body clock a bit, it’s important to stick with your new, preferred cycle until it becomes natural. (And avoid midday naps — those will get you every time!)