Whether you’re racing to meet your Goodreads goal before the year ends or you’re perfectly content with how many books you did (or didn’t) finish this year, it’s already time to look ahead to all the great novels publishing at the turn of the decade. Need some help narrowing down your TBR? Here are the 10 fiction books being published between December and February that we’re most excited to read. Enjoy!

Editor’s Note: A previous version of this article included American Dirt. It has been removed. 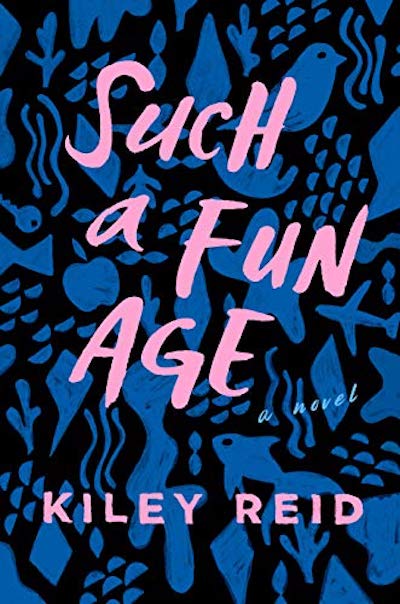 Such a Fun Age

I love a good debut novel, and when I saw this one compared to Americanah, Red at the Bone, AND An American Marriage (all excellent novels you should absolutely read, IMHO), I knew I had to read it. The story begins when Emira, a Black woman, is accused of kidnapping a white toddler whom she is babysitting. Her employer wants to help make it right, but as we know, nothing is easy when it comes to reckonings of race and privilege. 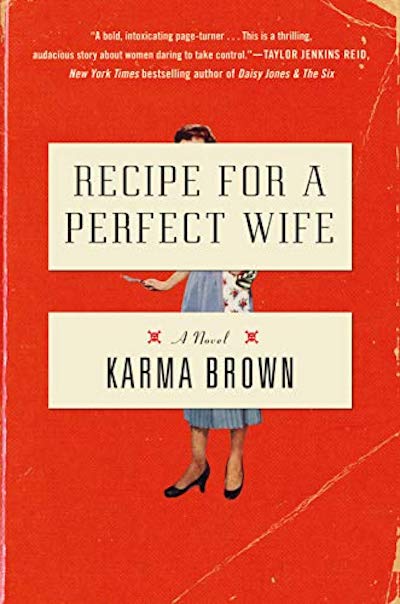 Recipe for a Perfect Wife

A dual-narrative novel with a creative twist: the modern-day storyline follows Alice, a writer who moves to the suburbs with her husband. As she adjusts to spending her days at home, she finds a cookbook with hidden notes left by a previous owner, a 1950s housewife named Nellie. As you may imagine, unexpected parallels between the women come to the surface, despite the decades between them. 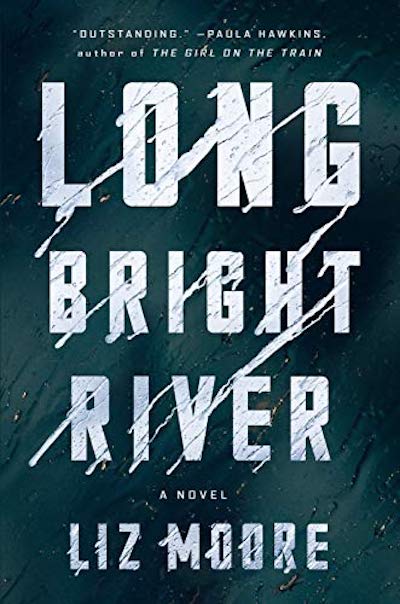 This one promises to resonate with fans of literary fiction and crime fiction alike. Long Bright River features two estranged sisters in Philadelphia: Kacey is addicted to opioids and lives on the street, while Mickey serves as a police officer in her neighborhood. When Kacey goes missing, you can bet Mickey takes it upon herself to find her. 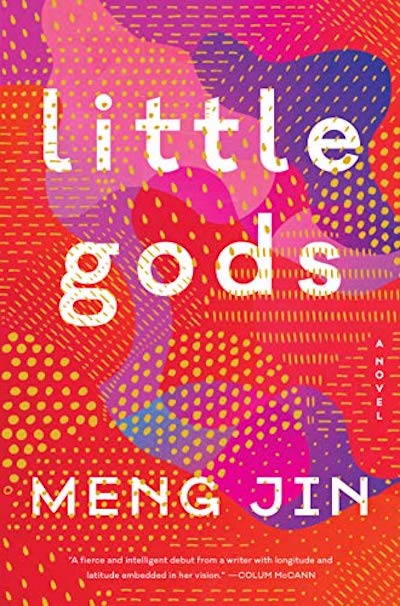 For maybe the most Instagrammable book of this coming winter, the plotline of this debut novel sounds just as kaleidoscopic as its bright cover art. Little Gods begins with the story of Su Lan, a physicist who gives birth on the night of the Tiananmen Square massacre. The rest of the book is told through the eyes of three main characters who knew Su Lan during different times of her life. 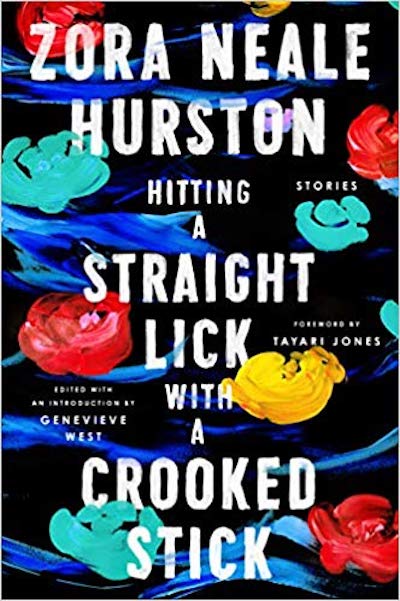 Hitting a Straight Lick with a Crooked Stick: Stories from the Harlem Renaissance

More than 80 years after the publication of Their Eyes Were Watching God (and just over half a century after Hurston's death), this classic American author is having another moment. Her nonfiction book Barracoon: The Story of the Last "Black Cargo" was finally published in 2018, and soon we'll be able to read a new book of short stories from the literary genius. The new collection contains Hurston's timeless stories about love, gender and culture, including eight "lost" stories from the Harlem Renaissance. 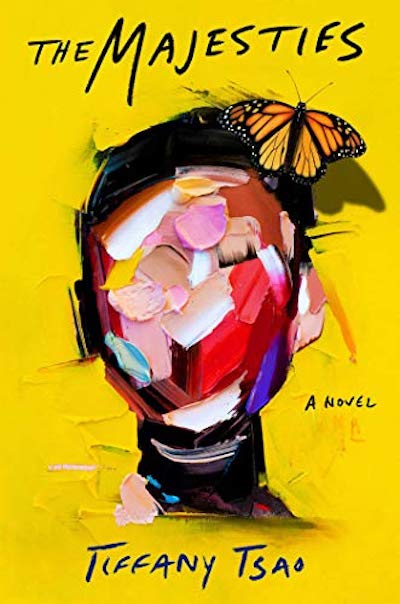 I saw this book described as “Crazy Rich Asians as written by Gillian Flynn” and that was all I needed to add this novel featuring a secret-riddled Chinese-Indonesian family to my pre-order list. Let’s hope it lives up to that stellar description! 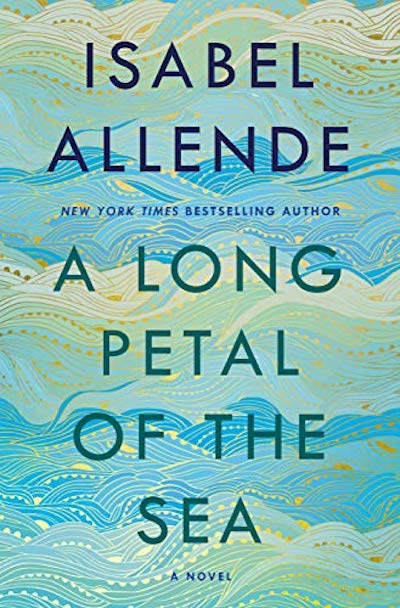 A Long Petal of the Sea

Few people write historical fiction better than Isabel Allende, especially the kind of sprawling historical fiction that crosses decades and countries. Allende's newest saga begins in the Spanish Civil War of the 1930s and follows a pair of refugees to Chile, where they never lose hope that they will be able to return to Spain one day. 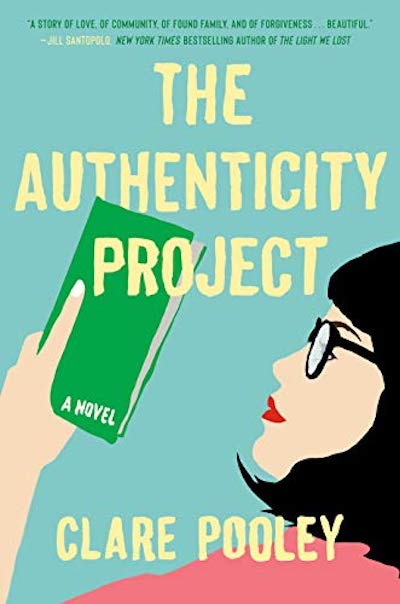 I’ve been accused a time or two of reading only sad books, but I’m starting to see the value of “uplit” (uplifting literature) in my reading life. If you are also looking for something funny, quirky, and heartwarming to read in the new year, try this novel about six strangers joined together by a mysterious notebook. I’m feeling Sisterhood of the Traveling Pants, but for harried and cynical adults. 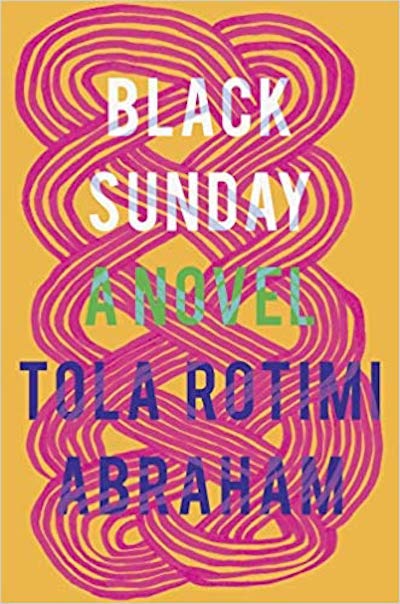 This debut novel tells the story of a family in Lagos over the course of two decades. Specifically, it follows the two divergent lives of twin sisters after their family and comfortable finances are unexpectedly destabilized in 1996. 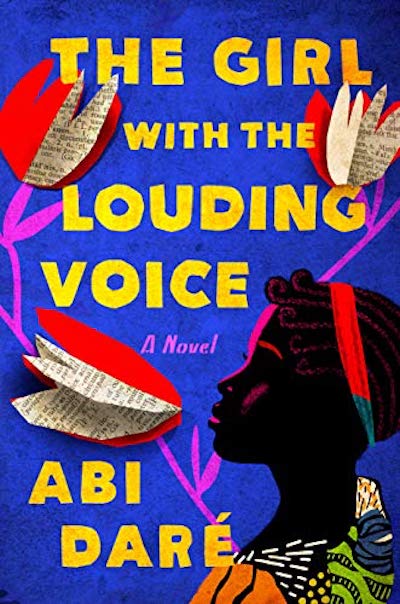 The Girl with the Louding Voice

This debut novel by Nigerian-British author Abi Daré won the Bath Novel Award for unpublished manuscripts in 2018, and we’ll finally be able to read it in the United States in February! This novel about a 14-year-old girl aching to find her voice so she can achieve her greatest dream — an education — sounds like a powerful and emotional story that’s worth a read by Everygirls everywhere.

Which new book(s) are you most looking forward to reading this winter? Let us know in the comments!