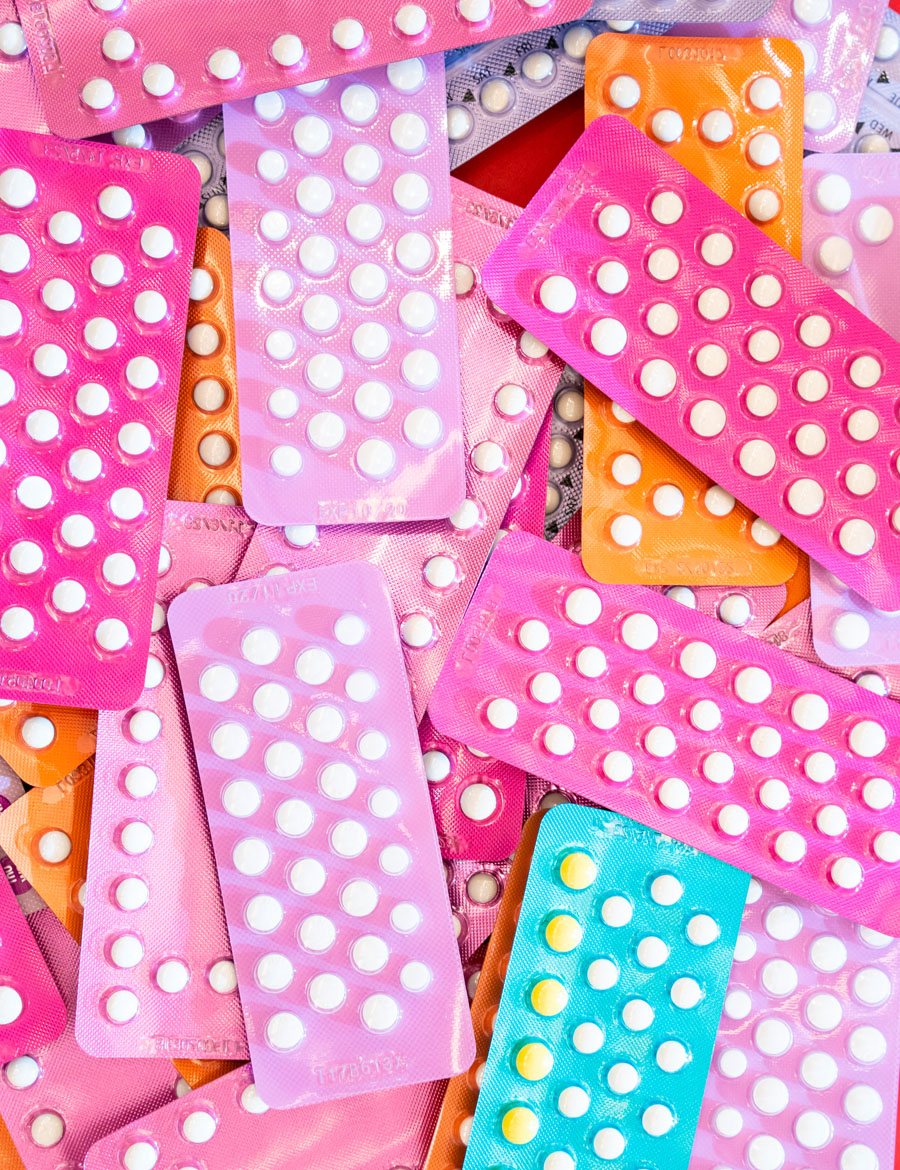 In a perfect world, we take our birth control every day at the same time, condoms never break, and unplanned pregnancy isn’t even a thought.

Yeah, well, sorry to break it to you, but reality means there are days you’ll forget your BC, the condom will break, or you’ll forget to even put one on at all. I won’t go all Hannah Montana on you, but you know what I’m about to say. (I was trying so hard not to get it stuck in your head, but I think I’ve failed.)

Luckily, there are options that help you immediately after you realize rather than waiting until a missed period. Emergency contraception is there for you in these times.

There is a lot to know about Plan B to make it as effective as possible. These are our must-knows:

It’s not an abortion

Many people assume Plan B is the same thing as taking an abortion pill. Plan B works by stopping eggs from leaving the ovaries to meet up with sperm. (We all know how fertilization works!) It stops the egg and sperm from even creating an embryo, meaning you’re never even pregnant to begin with. Abortion, on the other hand, terminates an embryo that has already been created.

If you are already pregnant, Plan B will not terminate the pregnancy.

Take it within 72 hours

There are potential weight restrictions

A couple of studies have suggested that the effectiveness of Plan B lowers based on how much you weigh. Two studies from 2011 and 2015 found that women with a BMI over 25 (which is “overweight” by BMI standards) and women who weigh over 176 pounds, respectively, are more likely to get pregnant even after taking Plan B.

The FDA has not used these studies to make recommendations or warnings, so it hasn’t been proven that Plan B is any less effective based on a woman’s weight. However, many doctors recommend being aware and diligent when taking Plan B if you do weigh over 176 pounds. You could also reach out to your own doctor to discuss Ella or getting a copper IUD inserted instead to be safe.

Use two forms of birth control

Some doctors recommend using two forms of birth control for the four days after using emergency contraception to make sure it’s as effective as it can be. If you’re already using a birth control pill, patch, ring, shot, or IUD, you’ll also want to use condoms or diaphragms in the time being. (This is also a great recommendation for any time you want to protect yourself from pregnancy!)

What are the side effects?

There are a few potential side effects with taking Plan B. These include nausea, vomiting, a stomach ache, dizziness, breast tenderness, and headaches. If you do vomit within three hours of taking Plan B, you’ll need to take another dose as soon as possible.

Because of the way Plan B works to prevent pregnancy, it can interrupt your normal ovulation cycles. This can cause irregular bleeding and can make your next period late. This can cause a lot of stress if you’re worried you might be pregnant, so take a pregnancy test two to three weeks after you’ve taken Plan B just to be safe.

This doesn’t damage your fertility

Using emergency contraceptive repeatedly doesn’t negatively impact your chances of getting pregnant in the future.

This is a back-up, not a form of birth control

Plan B is called the morning after pill for a reason. It’s not meant to be long-term birth control or for routine use. It also doesn’t protect against STIs. It is also costly and uncomfortable, so you should talk to your doctor about finding a long-term option for preventing pregnancy.