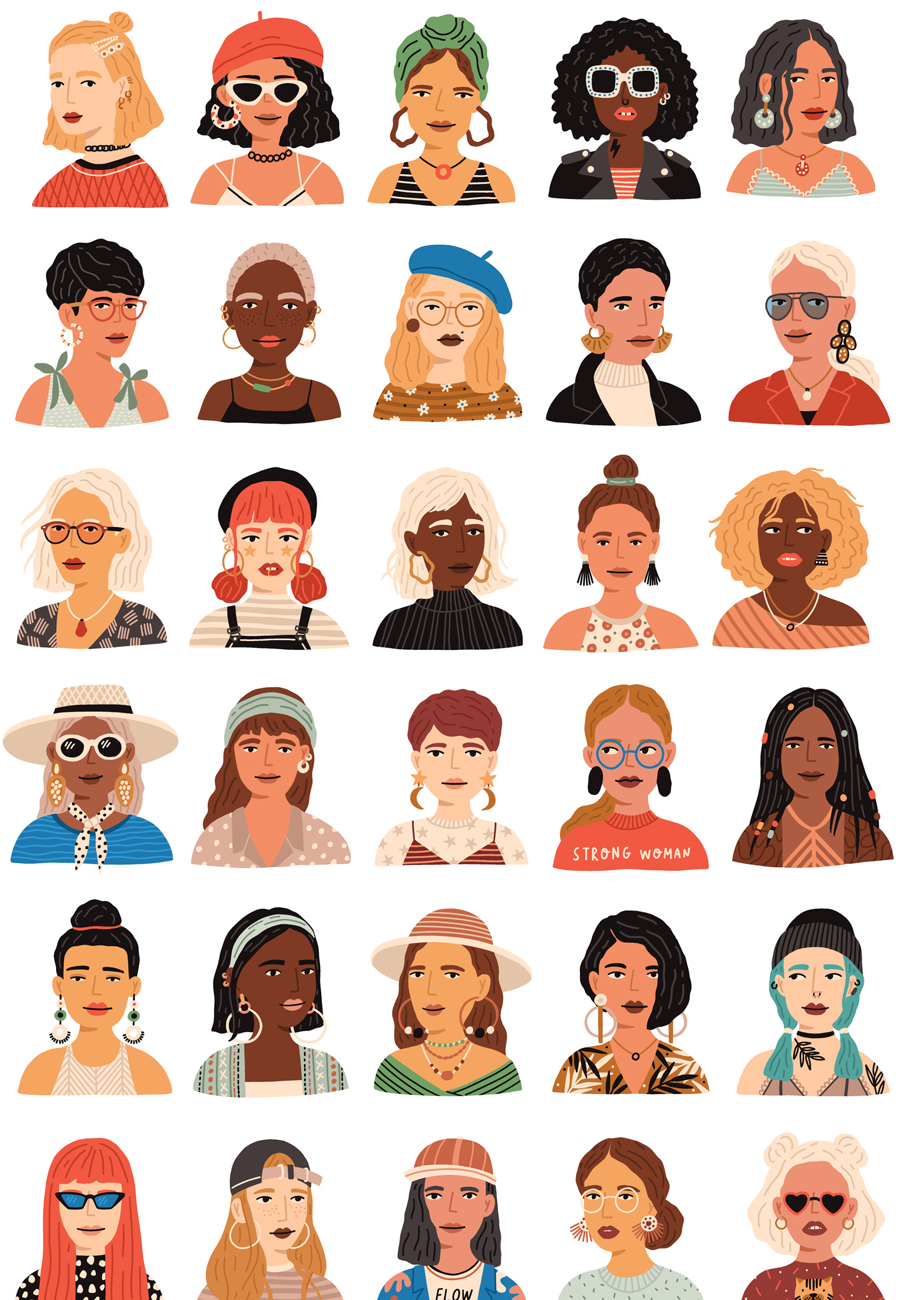 The term makes many cringe, and all genders alike may be a little sick of the subject in today’s political climate, but let’s talk about sexism.

“But Courtney, sexism is a thing of the past! My cousin’s best friend’s student has a stay-at-home dad!” I hear men everywhere echo. While that’s wonderful news, and the obvious cultural improvements over the past few years can’t be ignored, that doesn’t mean this behavior has altogether vanished.

In fact, I would argue that it’s actually morphed, now hiding in the shadows of as benevolent patronizing or misguided flattery. Don’t get me wrong: there are still aggressive forms of sexism plaguing the United States right under our noses every day. (I once had a boss tell me to disregard a director’s comments because it was “her time of month…” but that’s a story for another time.)

I want to address the seemingly harmless variety, the variety that we have simply written off as boys being boys. Can we make the argument that these everyday slights are just as harmful as overtly sexist behavior? Oh, you bet.

While more obvious behaviors are easy for us to catch and refuse, the act of silent sexism continues to ingrain itself in the minds of women, having a more lasting effect and solidifying the message that there is and will always be a divide (or an “us and them,” if you will) even if it’s not always purposeful.

Thoughts like “he probably didn’t mean it that way” and “I don’t want to make a fuss over something so small” become regular guests in our self-talk. This instills a kind of steady, pulsing, low-level anxiety that sticks to the back of our minds as women.

If he’s being mean to you, that means he likes you

I had a brief stint in retail in college, where we had inexpensive, but tasteful cubic zirconia rings near the register. They looked just like engagement rings, and were wildly popular. As I started making conversation with the women buying these rings, I realized that they were all buying them for the same reason.

“I’m getting one for my friend too! She’s always getting hit on when we go out.”

These women were buying fake engagement rings just so they could feel safe at bars and restaurants. After that, the floodgates began to open. I started hearing stories about how this still wasn’t enough, about how some men still had the audacity to make comments like, “Then why isn’t your fiancé here right now?”

As if it wasn’t a valid behavior for a woman to venture out of the house if she was already “spoken for.” And if she did, she was obviously looking for a new mate. (Why else would a woman go anywhere or do anything?)

Bottom line: We as women shouldn’t feel as if we need to provide an excuse as to why we would rather forgo the harassment. Sending the message “I’m taken… otherwise sure, let’s go!” is one of the many conditioned responses that women have learned to protect the often-fragile male ego.

But could the patronizing, the mansplaining, and the frequently-misguided assumptions partially be coming from a place of confusion? (Let me take another pause here to offer a disclaimer. Confusion is not the only cause and thus not the end-all-be-all. There’s still plenty of cognizant fault on men.)

“Males tend to want to solve problems and, as a result, a man may think he is being helpful after listening to a woman by making suggestions which were not needed,” Dr. Raymond Dimetroskym, D.Ed Clinical Psychologist, said. “This ‘mansplaining’ does not help in these situations and in fact may add to the stress felt by the woman. If males were more self-aware about this behavior, interactions would lead to better interpersonal communication and stronger relationships.”

So that man at the bar you called “delusional” when he asked you out after you clearly told him you weren’t interested? Spot on assessment, girl.

Boys will be boys

So why is this still a thing?

Due to these “conditioned responses” I referred to earlier, tons of women have grown terrified of becoming “that girl,” the girl that calls you out, the girl that’s “too sensitive.” The whiny girl.

Clearly, society needs to stop reinforcing that a woman is somehow lesser for feeling hurt or ostracized by sexism, and if they were “stronger” they could handle the blatant division that common language and microaggressions create.

But we can all agree on that. It is also important that women stop feeling the need to pander to the man-made mold of the “cool” girl that has been created to enable sexism and promote complacency.

And then we can all stop living in a world where you’re damned if you do, damned if you don’t. “Men are less in touch with feelings, which directly correlates with being less self aware — like screaming ‘I’m not mad, I’m not yelling,’” Robbie Robinson, BSN, MS, LPC, told me.

This lack of self-awareness in so many people has continued to feed harmful cultural assumptions, such as “women like to be complimented” and “women need to smile and radiate positivity all the time” and “all women see a spouse and family as the ultimate life goal.”

A man you work with may tell you you’ve lost weight or touch you on the shoulder not because he wants you to feel gross (which is the actual outcome, more times than not) but simply because he assumes that’s how we, as women, want to be communicated with.

Additionally, a man may also speak over you because he’s been groomed through life experiences and outdated norms that a women may need help communicating her point, or not know how to dictate it effectively. Repeatedly verbalizing your reactions to these acts helps to hold others accountable and reiterate the fact that the lack of  Y chromosome shouldn’t make anyone vulnerable.

Man up, so to speak

Without a call-to-action, this would just be another rant. (And what’s the point of that?)

Undoing a lifetime of sexist affirmation and cultural barriers is not an easy feat. At a young age — our generation was told that men are men and women are women. Little girls played house, little boys played football. So what’s the quickest route to improvement? Hold your ground, and hold your friends accountable.

Women are used to approaching conflict in an entirely different manner. Explaining how they feel, why they feel it, and what the best solution is for both parties. Whether you’re at work or a more social, relaxed setting, nurturing a culture that will continue to shrink you and the women around you is not only damaging to your gender, but stunting to the genders who have the potential to progress in their ideals and principles.

No, it’s not your responsibility to hold his hand and walk him through the basics of right and wrong, but if you can help to create an environment that steadfastly encourages progression and equality, wouldn’t you want to?

Don’t laugh at the sexist jokes because you’re worried about coming off as “uptight.” Don’t lower your voice when someone starts speaking over you, assuming their point is more valid. Don’t turn a blind eye to that creepy way your boss is eyeing the new intern. Hold yourself to a certain standard, and by extension, those you surround yourself with.

That said, it’s not enough to treat people right. I would argue that, especially living in a time of social revolution, we have a responsibility to surround ourselves with this mindset, spread this enlightenment, and occupy this space we take in this world with responsibility.

In other words: Don’t roll your eyes at your creepy buddy Dave as he hits on the fourth girl at the same bar. Pull him aside, take away his Jack & Coke, and explain to him why his behavior is off-the-charts creepy.