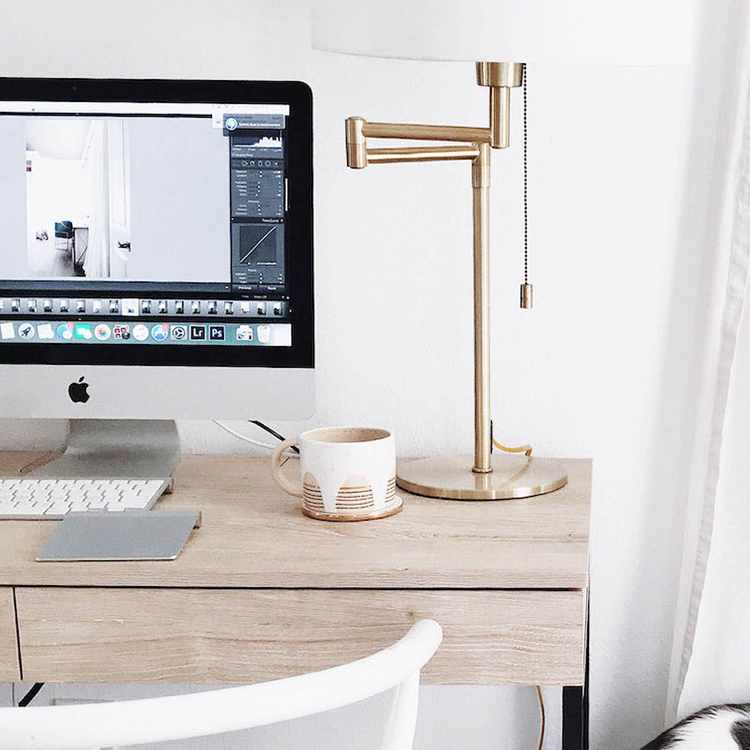 There are a few places in life you might expect to get stood up from time to time. Drinks with your busy and sometimes scatterbrained friend, a date with someone you met online, or a standing weekend Skype catchup with your sister. The last place I expected to be stood up? A final job interview with the CEO of a popular skincare company.

From the moment the job description flashed across my screen, I was sure this was my next career move. The position was a step up, it was at a female-led company that was rapidly growing, and I believed in the organization’s mission. I couldn’t submit my application fast enough, and after a whirlwind of team interviews and assignments, I was thrilled to land a seat at the final hurdle: a one-on-one with the CEO.

I extensively prepped for the interview, bursting to share all of the ideas that had consumed my thoughts over the past two months of the application process. A ball of nerves, I arrived 10 minutes early and was greeted by the HR professional who would sit in on the interview. She escorted me to a conference room and told me she’d be right back with the CEO. I waited in the room, which was lined with floor-to-ceiling windows that looked out on the office’s mostly open workspace.

After 10 minutes of reciting my prepared questions, I moved on to reviewing my notes. After exhausting those, I resorted to doodling. Every time someone walked by the room, I jumped into position, sure my interview was finally starting. When an employee from the open workspace eventually knocked on the door to ask if I needed anything, I realized that more than an hour had painfully ticked by.

Suddenly, the transparent conference room felt more like a fish bowl. As I quickly darted between pairs of sympathetic eyes from beyond the glass, I came to terms with the reality that my interview wasn’t going to happen. While I had heard of professional ghosting, I had never considered the possibility of being professionally stood up—and realized it was a situation I had no idea how to handle.

While initially humiliated and upset, I gleaned six takeaways from the experience that helped me pivot my career for the better:

Obviously, being stood up and left in a conference room for an hour is a job interview red flag that is hard to ignore. However, as I reflected on the entire interview process, I realized there were more warning signs that I overlooked. Sometimes when we convince ourselves an opportunity is perfect, we blindly choose to believe it. As it turns out, the company dealt with massive backlash due to its leadership culture just a few months later. 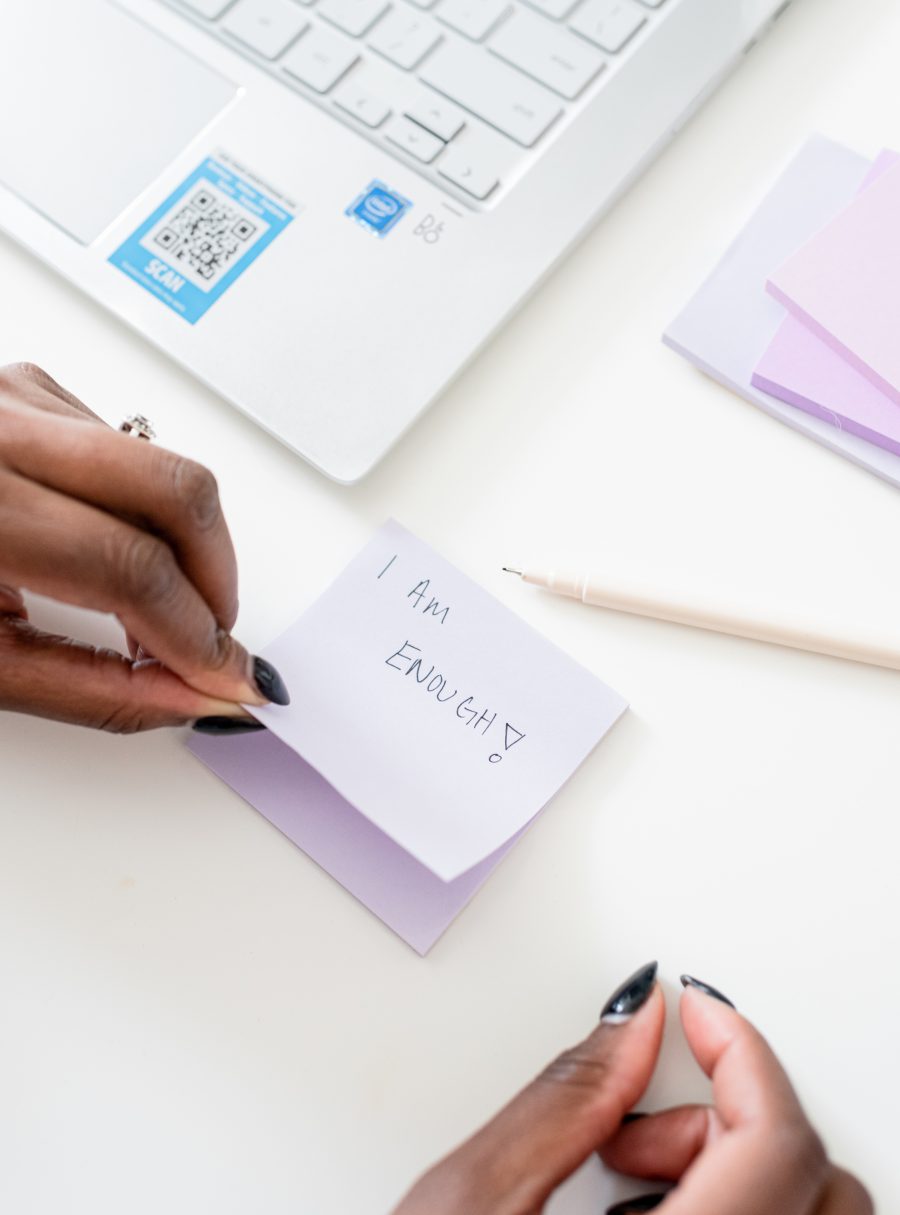 No amount of preparation or power posing can prepare you for being professionally stood up, and there’s nothing more anticlimactic than sitting alone in a silent room after being pumped with adrenaline all day. This experience made me realize that it was just an interview. While it’s good to have nerves and prepare for the things we want, there is no need to lose sleep or stress out over a conversation with another human.

3. Control what you can

I learned this takeaway immediately, as I needed to take some action in exiting the situation. After minutes of panic and texting friends for advice on what to do, I decided that while I couldn’t change the circumstances, I could still control how I responded to them. Instead of letting my emotions get the best of me and sneaking out the back or waiting for someone to eventually come get me, I realized that respect is a non-negotiable for me in any job and that the position was no longer a good fit for me.

I ended up tracking down the HR professional to tell her I was leaving. Unfortunately, she was one of the few employees not located in the open workspace, which meant I had to explain my embarrassing situation to several employees in an effort to find her.

While job searches are innately two-way streets, they can sure seem one-sided sometimes. This experience was a reminder to always approach interviews as an open dialogue, an opportunity to evaluate company culture, and with expectations of mutual respect. It also taught me how I want to act as an interviewer in the future.

5. I reevaluated the perimeters of my dream job 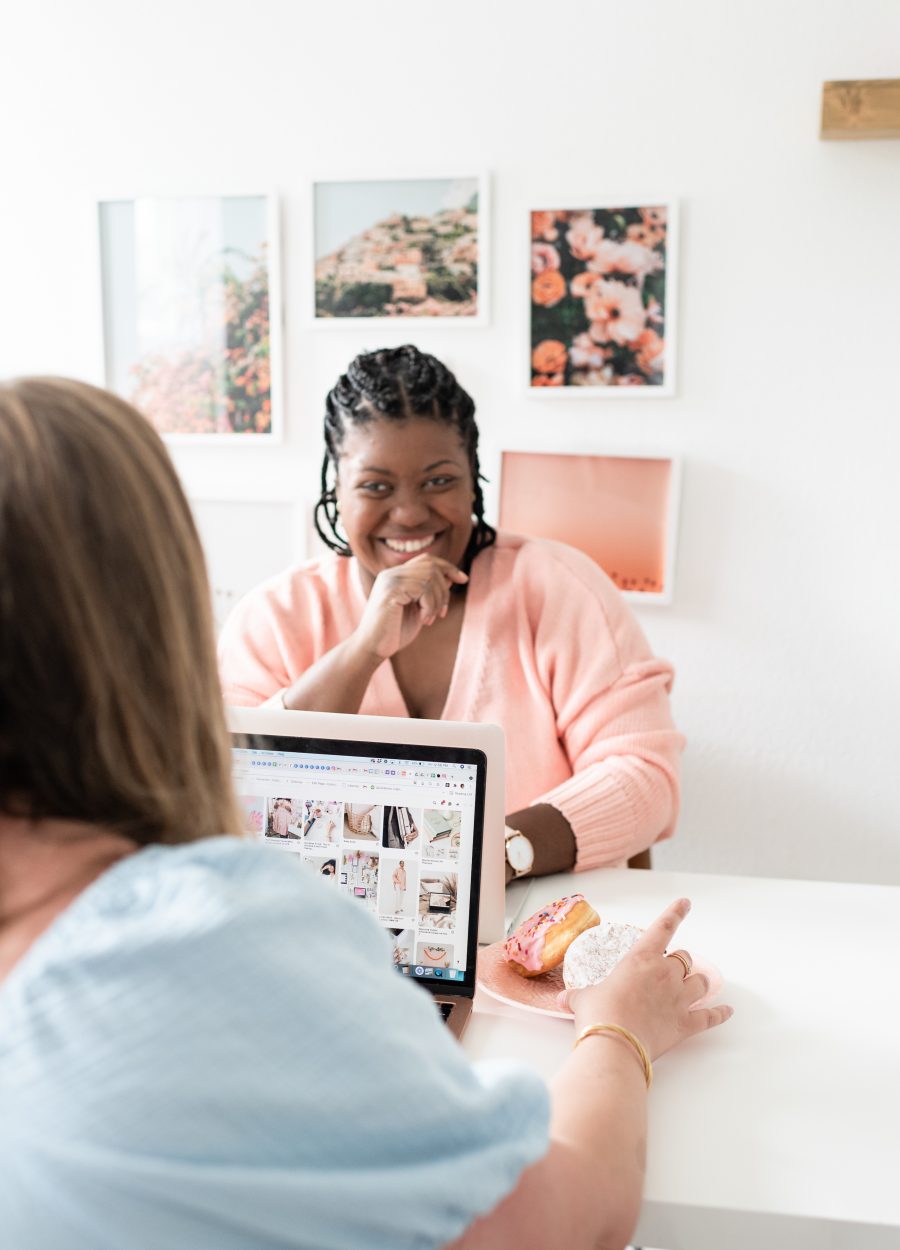 I had convinced myself that this position was undeniably my next step. And while I had done my research and considered this opportunity for months, it’s silly to think you can know what your dream job is after a few interviews. You can think you want to work for a company, you can admire an organization’s mission, and you can even click with certain people throughout the process, but no one knows if a job is their dream job before working there and truly living it. Lesson learned!

6. Find the value in every experience

Now that I’ve had time to really reflect on the ordeal, I am grateful for the whole experience. For one, I believe I dodged a bullet. Second, I don’t take the job search process as seriously—for the better! And third, it forced me to really think about what I wanted in a job, which led me to explore freelance opportunities. I’ve since lined up clients and people I genuinely love working for, and I’ve embraced the freedom of running things on my own terms. Looking back, I gained much more than I lost from a couple months of interviews and one very long wait in a conference room. 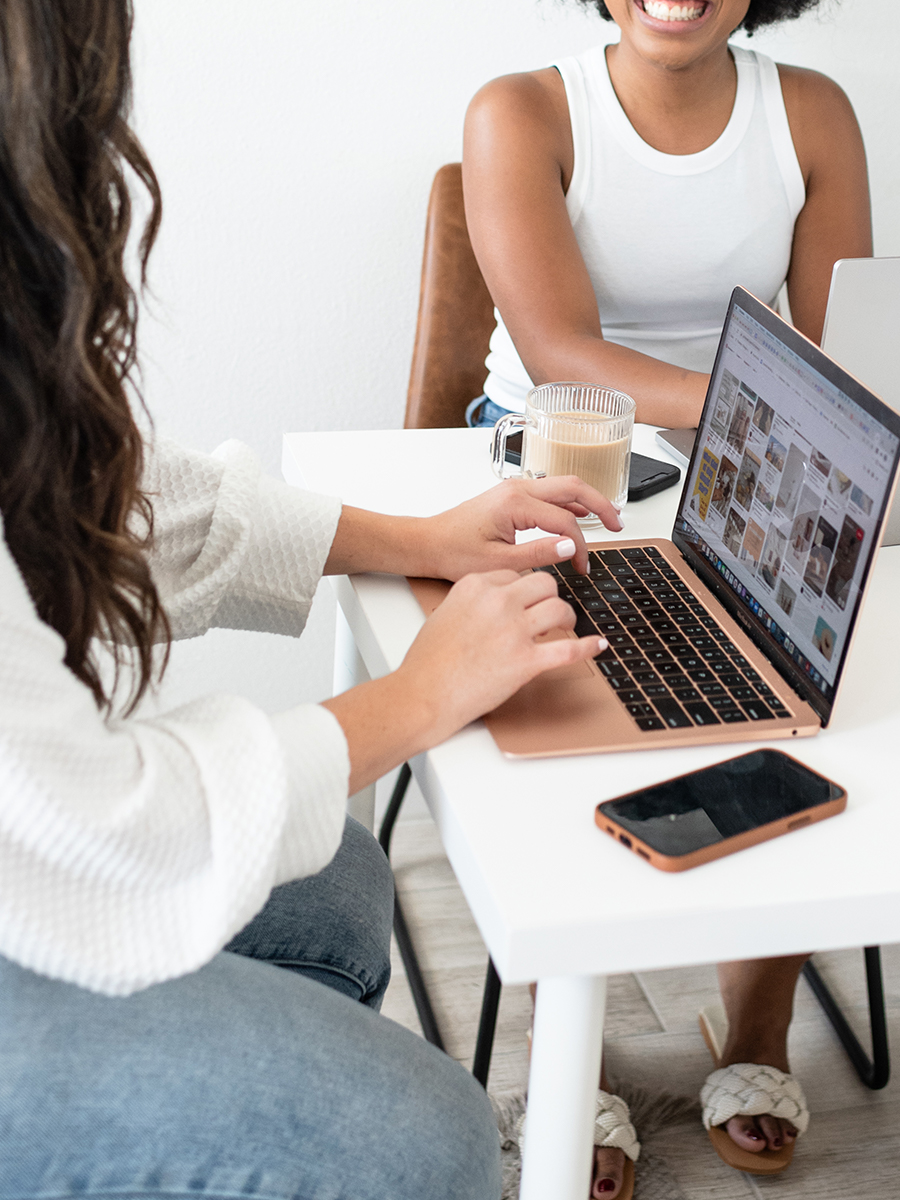 6 Questions to Ask in Every Job Interview
READ ON