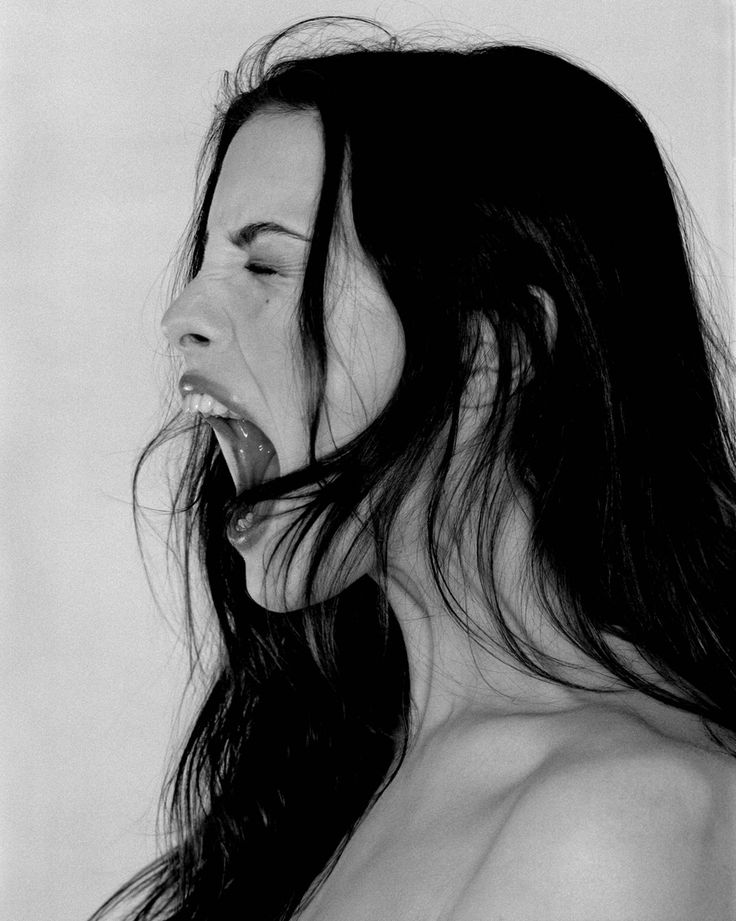 Looking back now, I can admit that I don’t always say what I mean. Even when things are very clearly not fine, I find it extremely difficult to express this to others.

“I’m fine,” I say, huffing indignantly. “Nothing’s wrong.”  And then I’ll probably be silently sad or angry for the next few hours or so.

Sound familiar? Pretending everything’s fine and dandy appears to be a common trait in women, so much so that the world seems to have turned it into something of a joke. Article after article cheekily translate what women say into what they really mean. Even BuzzFeed made a video about it.

These jokes may be funny because there’s some obvious truth to them, but I think it really begs the question: Why don’t women just say what they really want to say?

We define “crazy” as anything that isn’t perfectly calm and collected.

I think, in a way, it comes down to what women are taught that makes them desirable. Desirable women are cool and laid back, right? They sleep in sports jerseys and don’t get upset when their boyfriend leaves dishes around the apartment. Desirable women are absolutely nothing like the other girls, who are over emotional and just plain “crazy.”

Having emotions or (gasp!) being emotional doesn’t make a person crazy, but we perpetuate the idea that it does when we define crazy as anything that isn’t perfectly calm and collected.

You should feel comfortable talking about the things that matter to you. No, I don’t mean you should unload all of your problems on your work acquaintance who casually asks how you are when you pass each other in the hall (unless you want to—in which case you have my blessing). I do mean that you should stop pushing aside your emotions as stupid or invalid. The people who care about you don’t just want to hear about how “fine” you are every day.

And isn’t being “fine” all the time sort of boring, anyway? What good can we accomplish if we limit ourselves to the humdrum, half-hearted platitude of “fine?”

Hiding our emotions might make us seem happier, but it won’t make us happier.

“It’s very hard to be vulnerable,” said my number-one-girl-crush-of-all-time Amy Poehler in an episode of Ask Amy. “But those people that do that are the dreamers and thinkers and creators and they’re the magic people of the world.”

We won’t find inspiration in suppressing our feelings. Hiding our emotions might make us seem like happier people, but it won’t actually make us happier. My guess is that effectively communicating when something is wrong stands a much better chance.

If that makes me seem crazy, well, so be it.