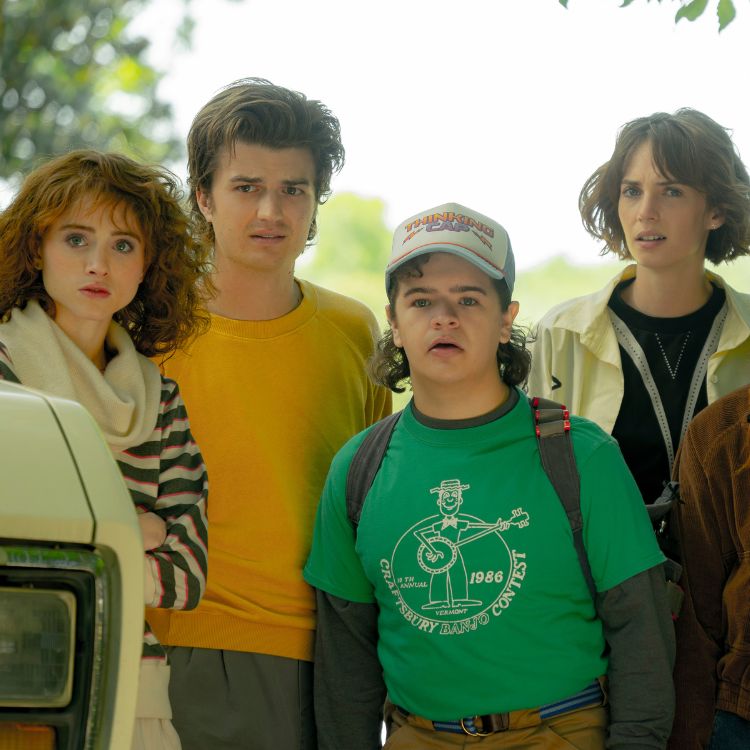 The new season of Stranger Things recently dropped after almost three long years, so everyone’s obviously been bingeing it.

After you’ve finished season four, you’re probably looking for all the Stranger Things content you can get, from season recaps to falling down Reddit fan theory rabbit holes.

So if you’ve already watched every episode (twice, like us) all in one weekend and are looking for more, keep reading below to find out which Stranger Things character you are based on your zodiac sign—and tide yourself over while we settle in for the long, long, wait for the next season.

Max is fiery and feisty, just like an Aries. You can tell how much of an independent streak she has when she breaks up with Lucas multiple times. Aries are competitive and athletic, and Max definitely has both of those qualities. She’s a talented skateboarder and gives off more of a tomboyish vibe. Like a typical Aries, she’s not afraid to tell people how she feels and can even be a bit headstrong at times. Max is also extremely determined. When she first meets the boys, she’s set on befriending them and won’t take no for an answer. Not to mention, she has red hair, which is perfect for this fire sign.

Taureans are all about stability and security, both of which Hopper wants to provide for Eleven. Just like this Earth sign, he likes the outdoors and even lives in the middle of the woods. Taureans can also be homebodies and don’t like change. Hopper has lived in the same town for almost his whole life—talk about not liking change. 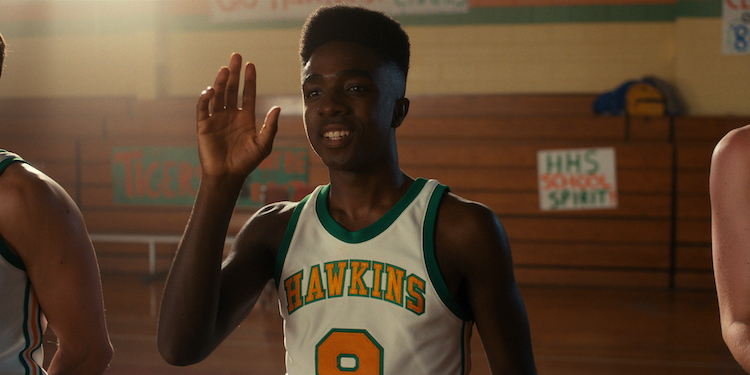 Like a Gemini, Lucas is super curious. He didn’t trust Eleven when they first met because he couldn’t figure her out—and Geminis need an answer for everything. He’s also extremely smart and uses his intelligence to help protect himself and his friends. Lucas has an on-and-off relationship with Max. This kind of back-and-forth is typical of a Gemini who can’t make up their mind. 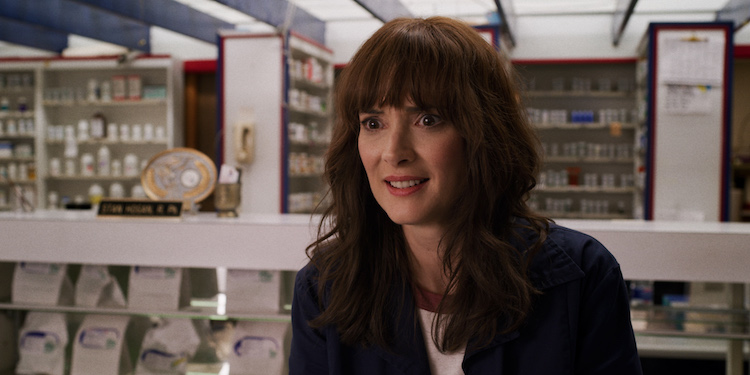 Joyce is a classic Cancer. She’s highly emotional and is devastated when Will goes missing. She doesn’t try to hide her emotions and isn’t afraid to let others know how she’s feeling. Like, really isn’t afraid to share her feelings—she’s crying (or screaming) half the time. Like a nurturing Cancer, Joyce cares about her kids above all else and would do pretty much anything for them. 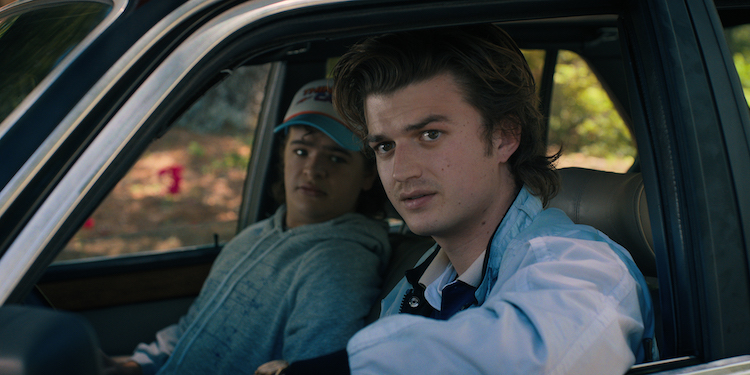 With the head of hair Steve has, he has to be a Leo. He’s also charming and popular, which are traits that Leos are known for having. Steve can come across as arrogant, but he’s actually super caring toward the people he’s close to. Just look at how he becomes a dad-like figure to the younger kids. He’s also always fashionable. Even when he’s wearing his ice cream scooping uniform, Steve still somehow manages to look cool. 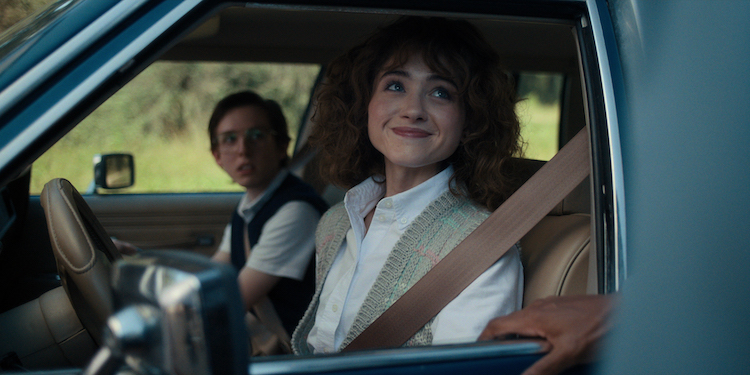 Nancy thinks things through before acting like a true Virgo. She’s responsible and a hard worker. She takes the initiative to investigate the disappearance of her friend Barbara, which is totally something a Virgo would do. She needs to have an answer to feel like she’s in control. Virgos also need to understand why things are the way they are, and Nancy’s determined to figure out what’s going on in the Upside Down. Even though she can sometimes be hard on Mike, she does it out of love, just like a caring Virgo.

No one is more Libra than Mike. He quickly develops a crush on Eleven and becomes obsessed with her, which is so typical for a loving Libra. Not only is he devoted to Eleven, but he’s dedicated to the rest of his friends, too. Mike’s willing to fight for what he knows is right. He tries to get justice for his best friend Will and won’t stop until he finds the truth.

Billy’s extremely intense. He’s also difficult to read, which is a classic Scorpio trait. Scorpios are notoriously mysterious, and it’s hard to get to know them because they put up a facade. It seems like things don’t affect Billy, but deep down he has strong emotions, which you can tell when he eventually blows up from trying to contain his feelings. He’s also super protective of his sister Max, who he tries to stop from hanging out with the boys. 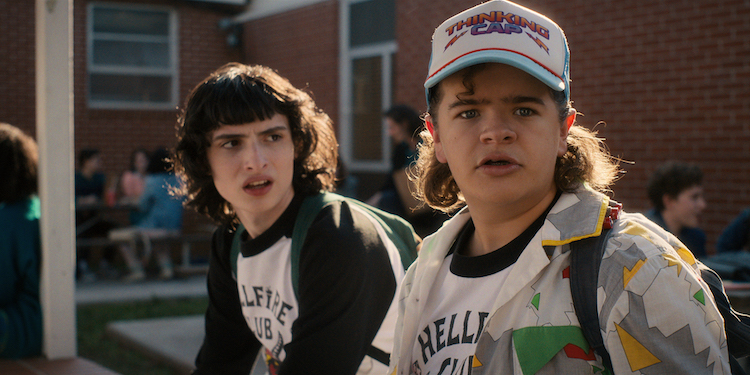 Dustin’s upbeat and positive, which is major Sagittarius energy. Dustin comes off a little nerdy, but he’s very smart. He likes learning about new things and lots of different subjects, which is a classic Sagittarius trait. Like an outgoing Sag, Dustin’s super talkative and one of the most enthusiastic characters on the show. 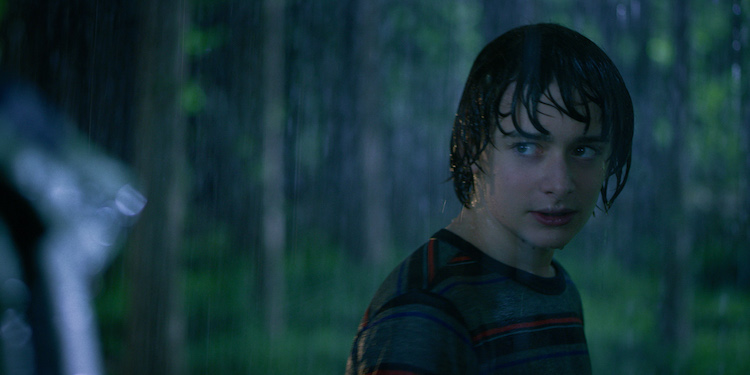 Will’s realistic, even to the point of being pessimistic at times. He seems like an old soul, especially after being trapped in the Upside Down. Like a tenacious Capricorn, he tries everything he can to communicate with his friends and family and refuses to give up when he gets taken by the Demogorgon. 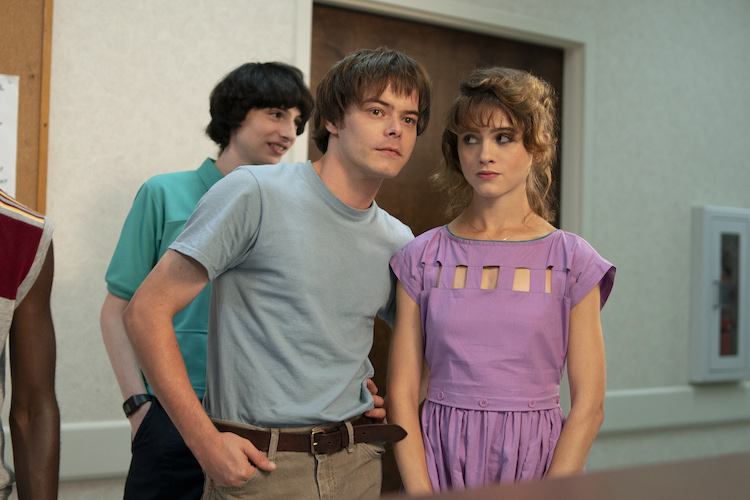 Aquarians are all about individuality and independence, and so is Jonathan. Jonathan’s kind of a loner and is an outsider at school. Some of his classmates think he’s weird, but he doesn’t care what they think and continues being his unique self. Aquarians also fight for what they believe in, which Jonathan does when trying to find his brother. 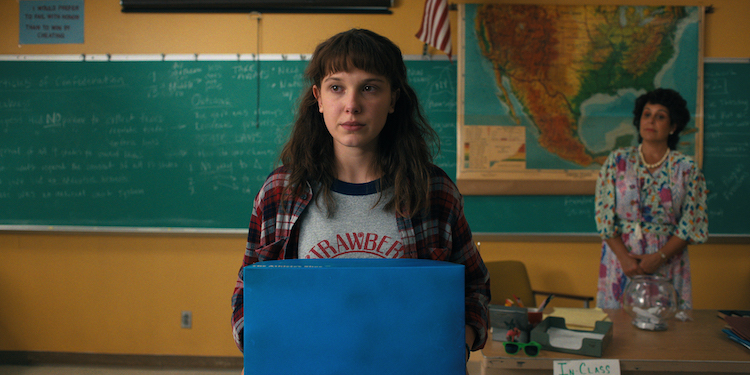 Eleven can literally read minds and has inhuman powers, which perfectly represent mystical Pisces traits. Pisces are known for having psychic powers and can easily tell what others are feeling, just like Eleven. She’s also empathetic and sensitive with very deep emotions, just like this water sign. Her feelings can be so intense that she sometimes can’t control them and explodes. 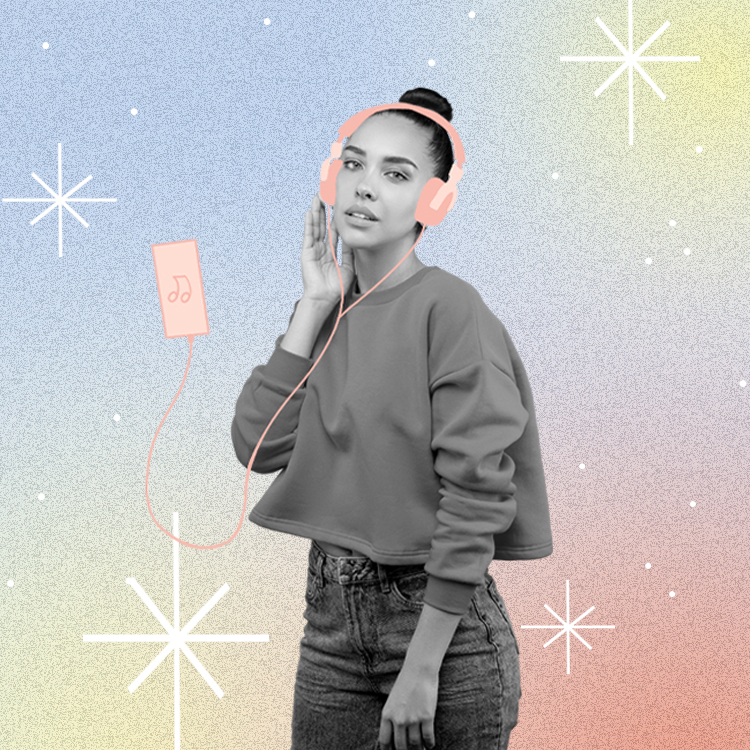 We Made You the Perfect Playlist, Based on Your Zodiac Sign
READ NOW