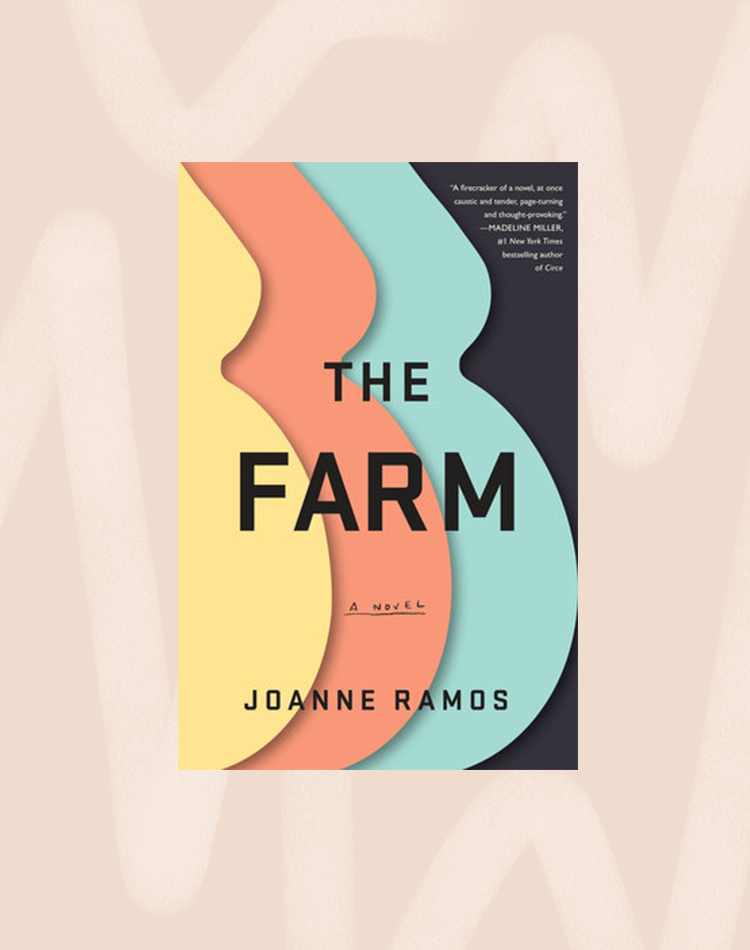 School, work, wedding season, taking photos of your dog — life gets busy. Whatever it is that’s keeping you occupied may make it feel like you have no time to read. I’m ashamed to admit that as a writer, my commitment to reading ebbs and flows. For Valentine’s Day I was gifted a lovely non-fiction book about the history of France that I was dying to read. I am still dying to read it because I never made it past page 10. The truth is, when you’re busy, reading is easy to forget about, even if there are books you want to read collecting dust on your shelf — which is why you may need a real page turner to encourage you to finish a few chapters before bed each night. (Let’s face it, the entire history of France is a bit of a dense read after a long day of work.) Lately I’ve been drawn to any suspenseful books or mystery stories that keep me on the edge of my seat. It’s such a great feeling when you find a good book you can’t seem to put down, so I rounded up seven suspenseful books for you to check out. Some are classics and some are brand spanking new! 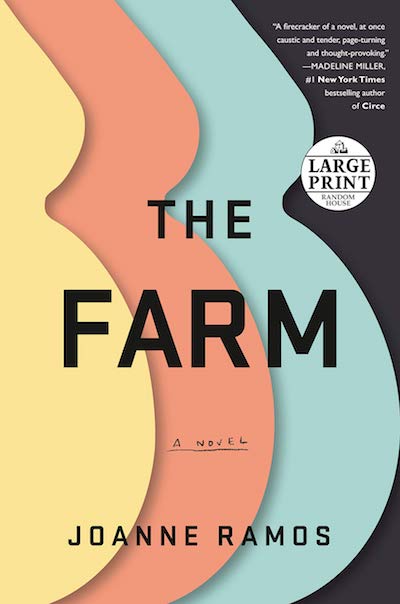 In a mix of science fiction and suspense, Jane is searching for a better future when she commits to being a “Host” at “the Farm," a luxury retreat for pregnant women who are creating the perfect babies for someone else to raise. Once Jane falls pregnant she becomes consumed with worry for her family and desires to reconnect with her life outside of the farm. But there’s a catch: if she leaves the Farm she will no longer receive the life-changing amount of money she was promised when she gives birth. This novel questions what it means for women to make sacrifices for their future and their loved ones. The perfect book club read! 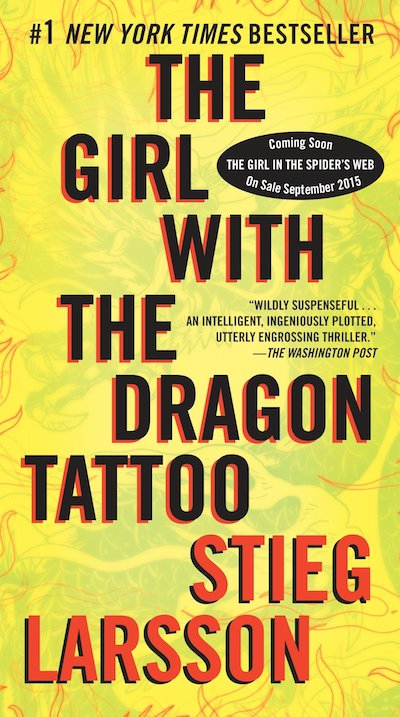 The Girl with the Dragon Tattoo

This book was all the rage a few years ago and it’s pretty obvious why. The story is so suspenseful it even made it to the big screen! A man investigating the disappearance of his niece hires a crusading journalist and the heroine of the story, Lisbeth Salander, to uncover the truth. They find much more than they bargained for. Catch up on the series before you stream the films! The film version of the sequel, The Girl in the Spider’s Web, was released last year if you’re ready to commit to a double book and movie marathon. 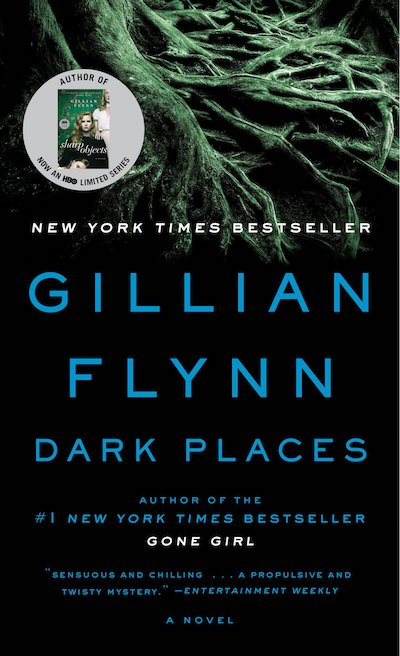 If you loved Sharp Objects or Gone Girl, then you better read this. In this story, the protagonist was seven when her mother and sisters were murdered. She survived and testified that her brother was the killer. Years later, a secret society obsessed with notorious crimes contacts her in an attempt to discover proof of her brother’s innocence. And they’re willing to pay for her help, leading the heroine to once again be on the run from a killer. 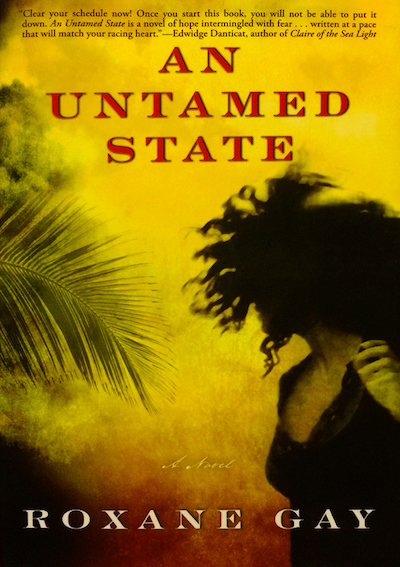 Life is good for Mireille Duval Jameson who is the daughter of a wealthy Haitian family. She has a loving husband and child, but her fairy tale life comes crashing down when she is kidnapped. This novel examines the tension between wealth and poverty, as well as the lawless anger that corrupt governments can produce. 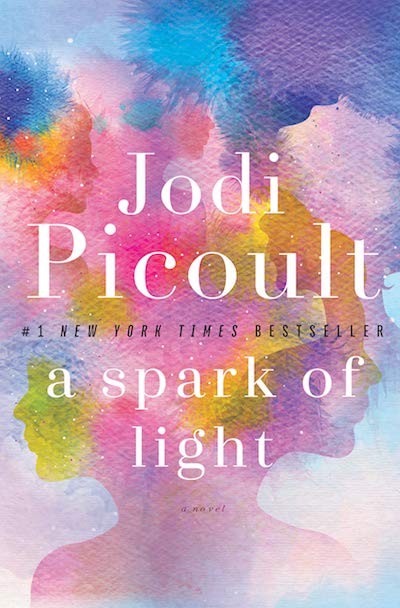 A Spark of Light

An ordinary day at a women’s reproductive health services clinic becomes not so ordinary when a distraught gunman storms an abortion clinic and takes everyone inside hostage. This novel highlights how ordinary lives can intersect during a heart-stopping crisis. 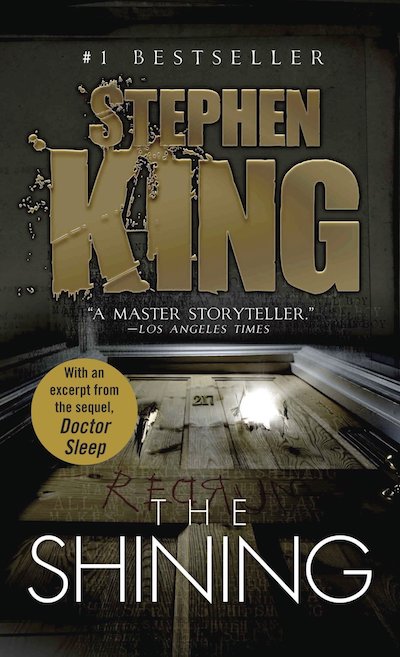 Who hasn’t enjoyed a good Stephen King movie marathon? Why not get back to basics and pick up one of his most famous books? You might not want to read this on vacation as it takes place in an old and remote hotel. I don’t want to give away too much of the plot, but read this one at home — when you aren’t alone preferably!

What was the last book you couldn’t seem to put down?