The cold months are here, so it’s time to cozy up on the couch with a fire burning (or maybe just a bonfire-scented candle), a glass of wine, and a good read. Personally, I love a gripping, suspenseful thriller. I’m not talking Stephen King here (mom, come pick me up, I’m scared), but a page-turning novel with twists and turns and a compelling murder mystery? That’s my jam. I’m in a book club with my family, and I actually get kind of bummed when the book chosen is not a thriller. 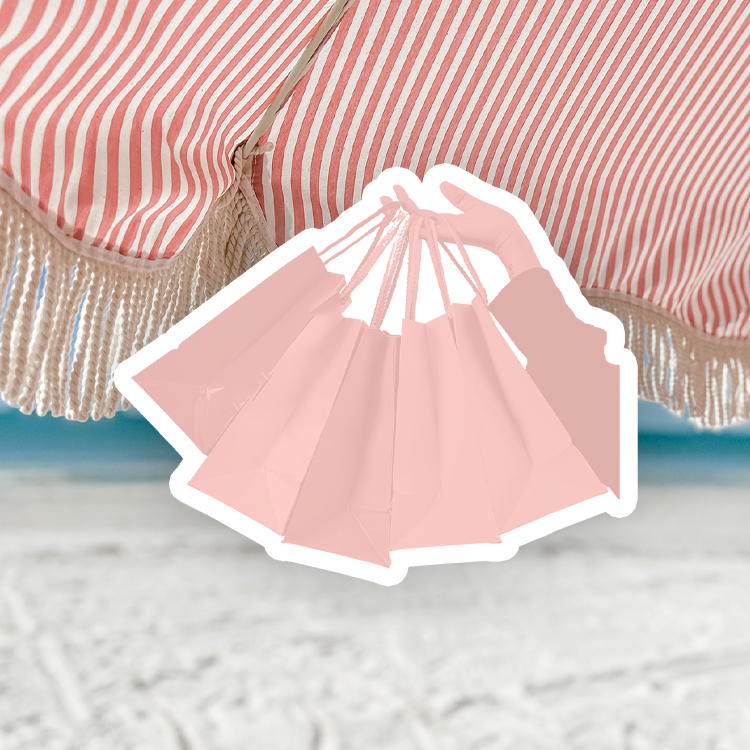 Psychological thrillers such as Gone Girl and The Girl on the Train, which later became blockbuster movies, took the world by storm and started a new craze for similar novels that we just can’t put down. They set the stage not only for the genre, but also for books written by women for a largely female audience. The genres of thriller, suspense, and psychological thriller are now more popular than ever.

In fact, most of the books on this list have something like “for fans of Gone Girl and Girl on the Train” in their Amazon descriptions. Although those books are amazing, I’m not going to include them on this list because you probably have already read them. Here are 15 thrillers/suspense novels for you to enjoy during cozy season: 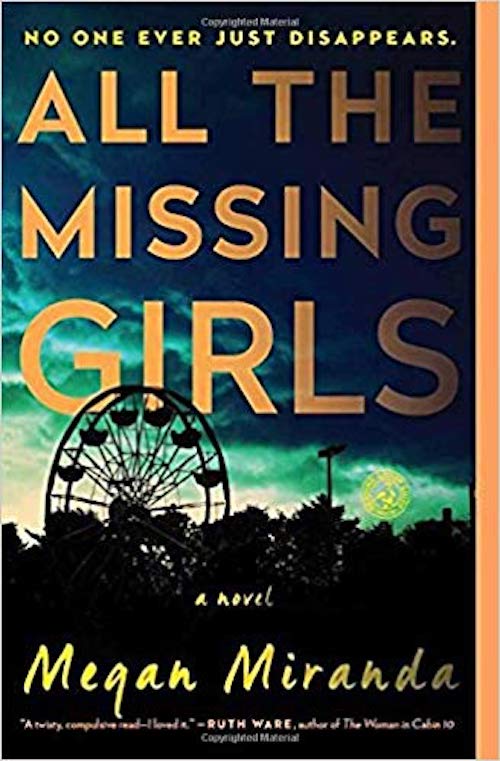 All the Missing Girls

This is one of my favorite books that I’ve read recently. It’s full of unexpected twists and I truly couldn’t put it down. It tells the story of a woman returning to her hometown for the first time since her best friend went missing 10 years ago, only for another young woman to go missing within days of her return. 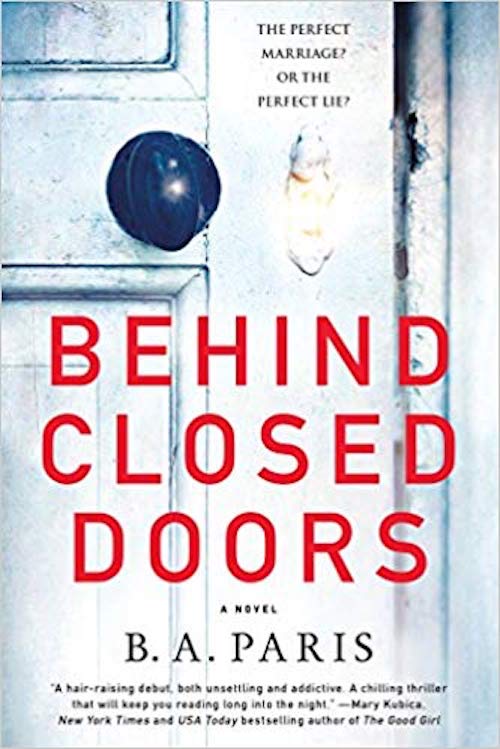 I read this for my book club about a year ago, and it still stands as a unanimous favorite of ours. My jaw literally dropped multiple times while reading this. It's about a charming, newlywed couple who seem to have it all, until you look too closely and realize something dark is going on when no one else is around. 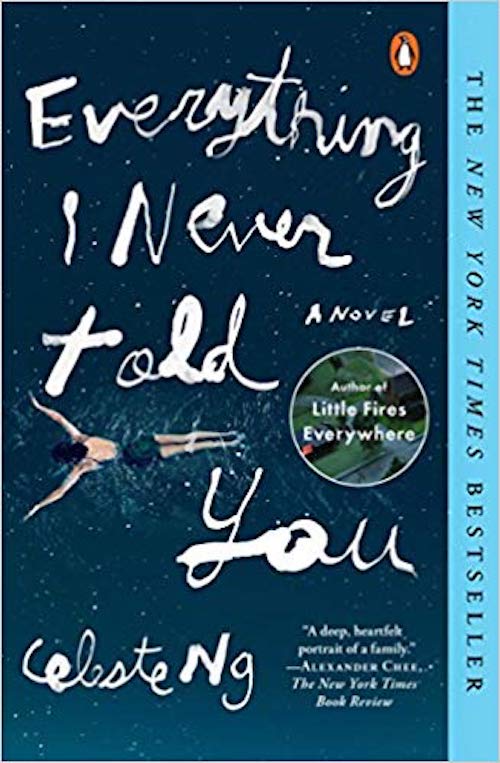 Everything I Never Told You

A New York Times Bestseller and highly reviewed and awarded novel, Everything I Never Told You is about a Chinese-American family living in Ohio in the 1970s. When the body of their favorite child is found in a lake, their perfect facade comes crashing down and the inner-workings of their family dynamic are revealed. 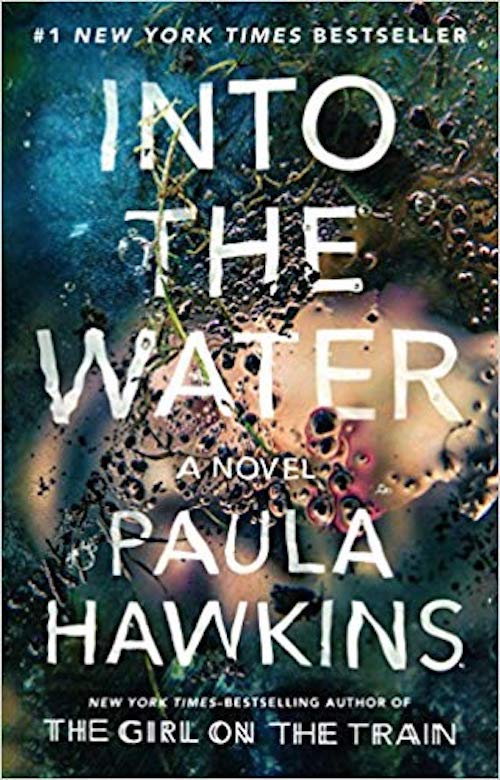 Written by the author of The Girl on The Train, this psychological thriller revolves around a town where two murders have occurred, and what unfolds when an aunt returns to the town to take care of her orphaned niece. 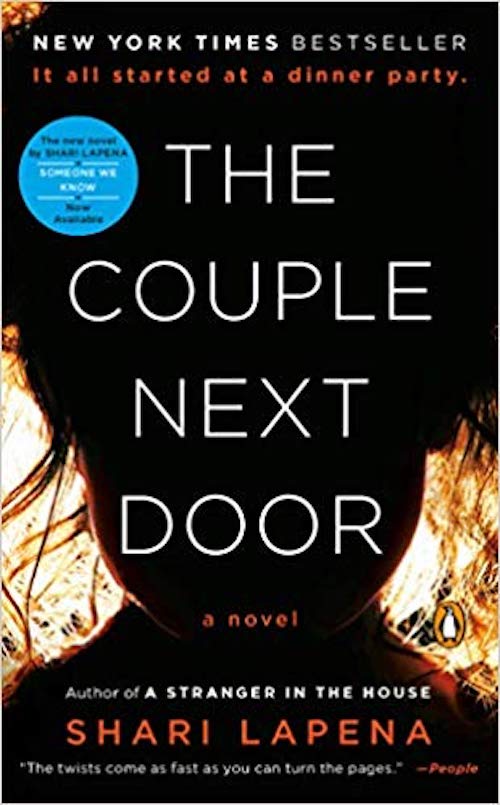 Another instant New York Times Bestseller, this story is about a couple who is at a dinner party at their neighbors' when a crime is committed in their home. The police suspect them to be involved, and all of their secrets begin to come to light. 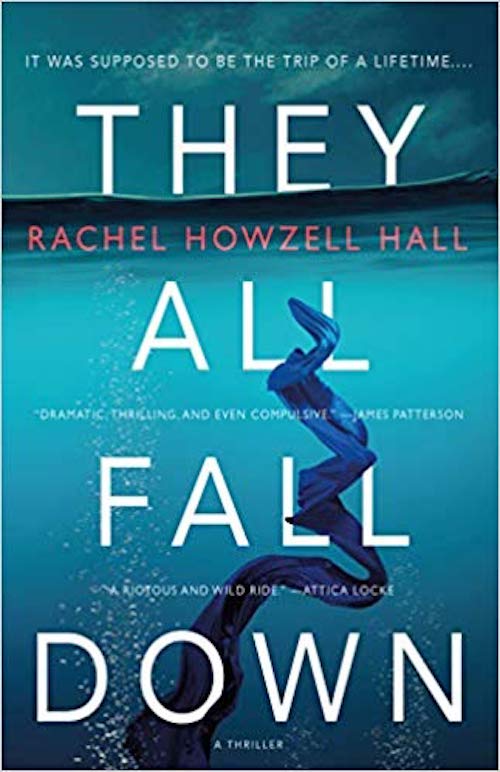 They All Fall Down

Seven strangers are surprised with the trip of a lifetime to a remote private island off the coast of Mexico, only to realize every one of them has a dark secret. They’re trapped on the island, and one by one, strange accidents begin to make people disappear. 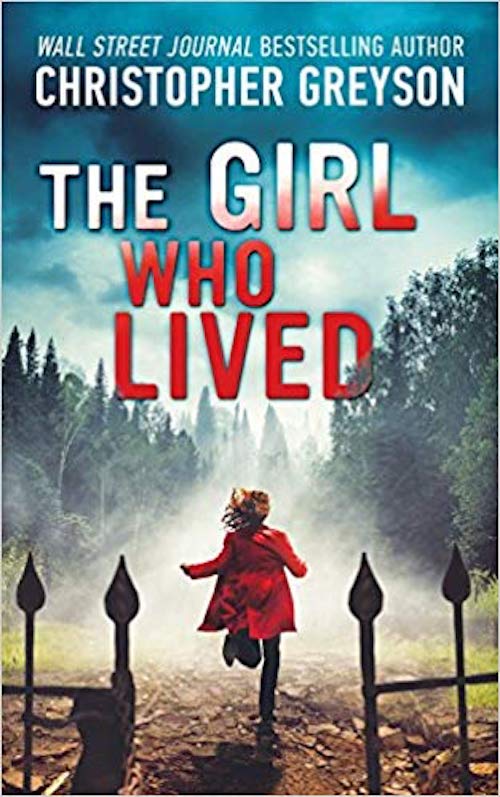 The Girl Who Lived

This one is another pick from my book club, that we all LOVED. It’s about a young woman who is the only survivor of an unsolved, brutal murder that occurred years ago. It follows her as she navigates returning to her hometown and battling many of her own issues, while still trying to get answers for what happened back then and facing new nightmares. 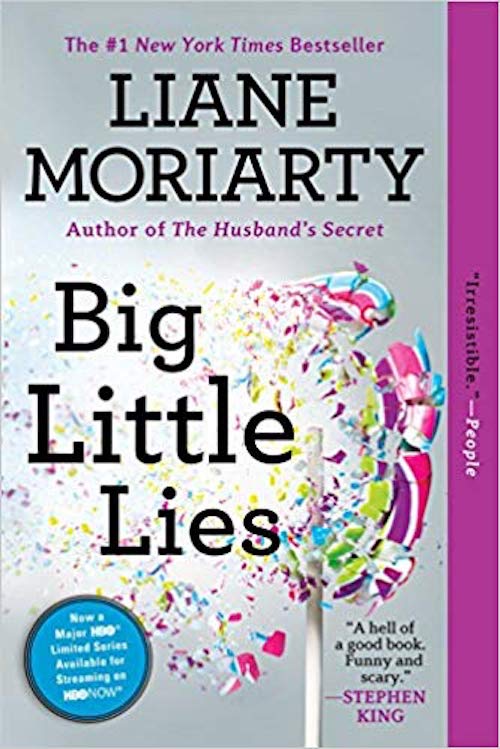 You’ve probably heard of the huge HBO hit TV show, starring some of the biggest names in acting (ahem… Meryl Streep). But maybe (like me), you haven’t read the book yet. Liane Moriarty is known for gripping page-turners. This one revolves around a group of women and everything that leads to a death that could be a tragic accident — or a murder. 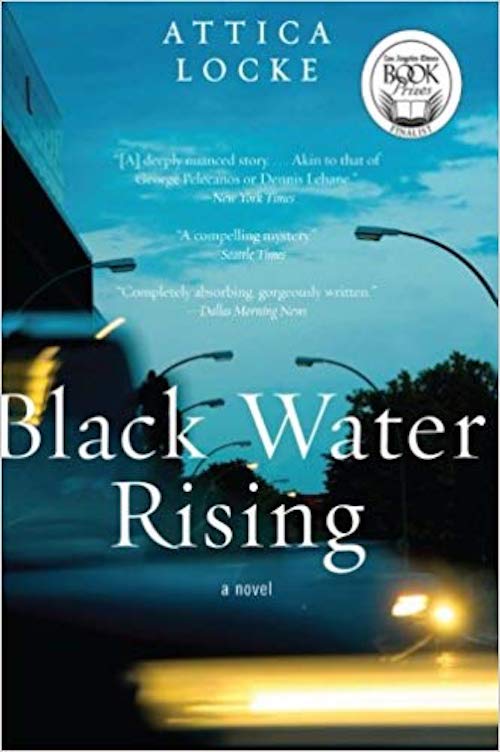 A young lawyer in Houston is just trying to make it by, but he has a dark past that threatens to come back to haunt him. Then he saves a woman from drowning and her secrets begin to affect him as well, pulling him into a dangerous murder investigation that could have severe consequences. 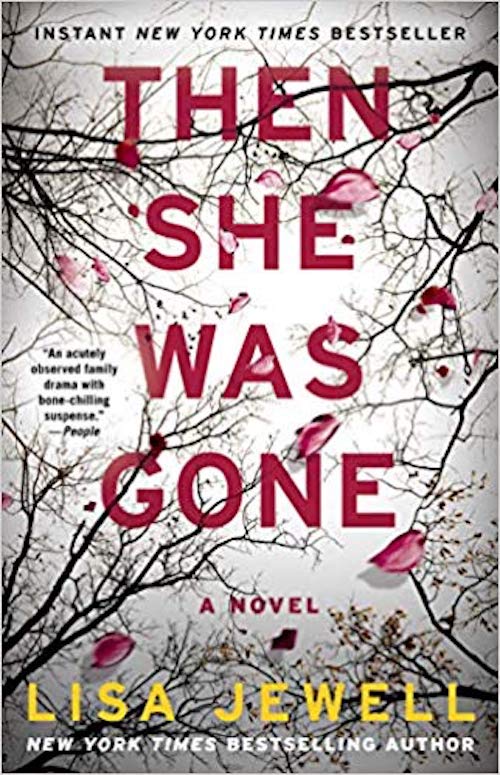 Yet another instant New York Times Bestseller, this story is about a mother whose 15-year-old golden girl daughter disappeared on vacation 10 years ago. She starts to fall in love with a man and then meets his daughter, who is the spitting image of her own missing daughter. 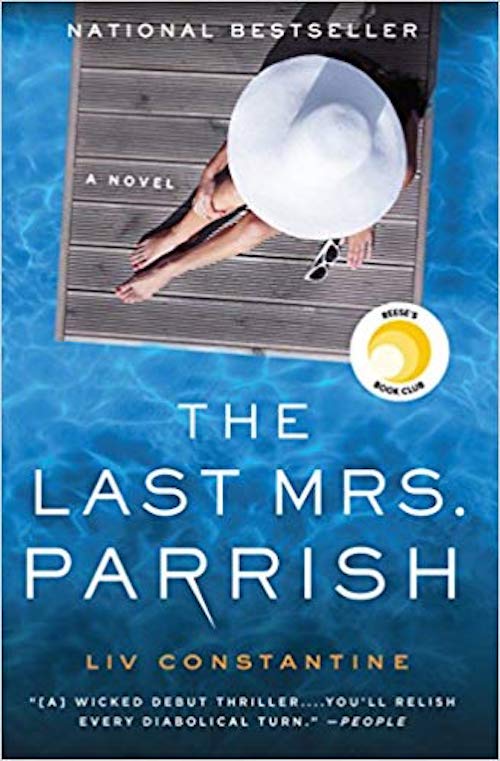 A woman who always blends into the background dreams of a more exciting life, so she takes matters into her own hands. She hatches a plan to get close with a socialite couple and live their lifestyle alongside them, but she has other skeletons in her closet. 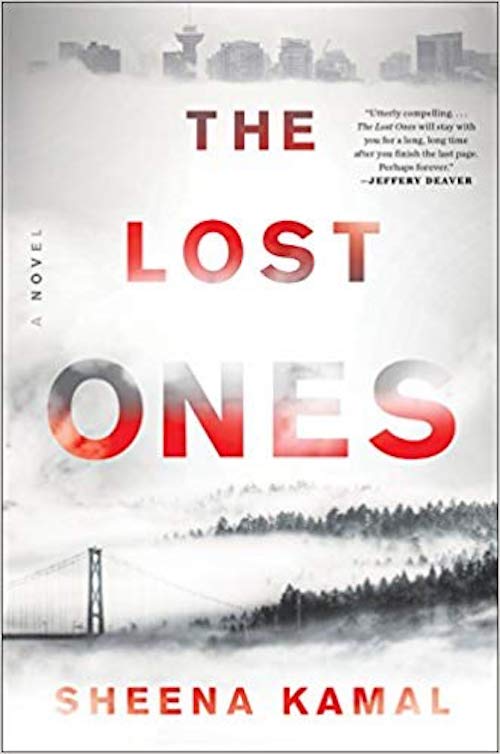 A woman’s biological daughter, who she gave up for adoption when she was a newborn, goes missing and no one is looking for her except her exhausted adoptive parents. She sets out on a dark cross-country mission on her own to find her. Bonus: this one is just the first of a series with a sequel and more books on the way. 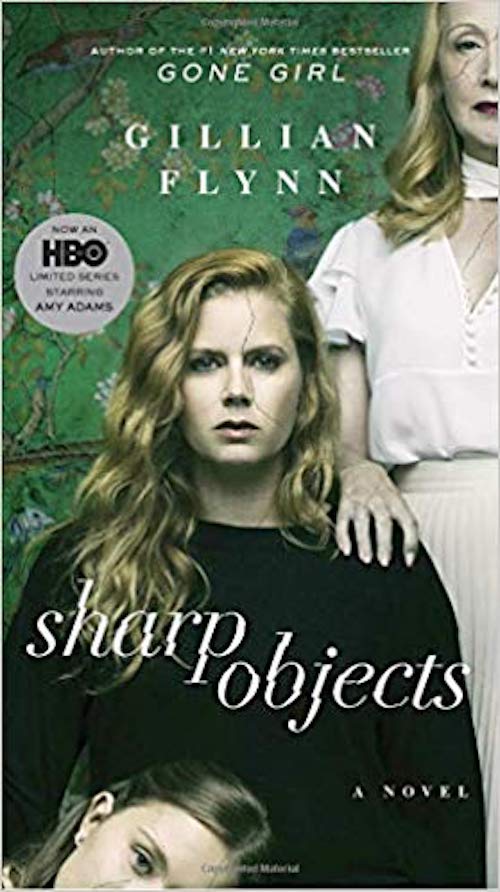 Written by the queen of psychological suspense (author of Gone Girl, Gillian Flynn), here’s another novel that was made into a hit HBO limited series. I read the book first, and let me tell you I was SHOCKED by the ending. Even if you’ve seen the show, it’s still worth a read. A journalist returns to her hometown to cover the murder of two young girls, but is faced with the trauma of her own past in the process. 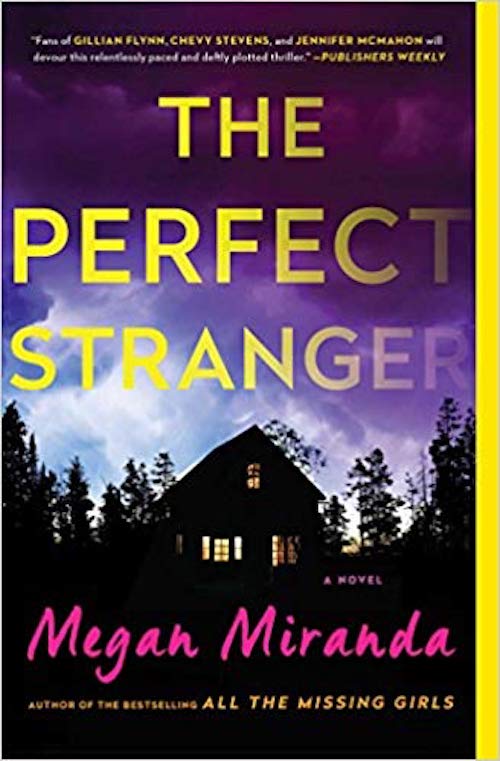 I’m very excited to read this one, because it’s written by the same author as All the Missing Girls. A woman facing issues in her career decides to move to a rural town with an old friend of hers. Then that friend goes missing, leaving nothing behind and making the police question if she ever existed at all. 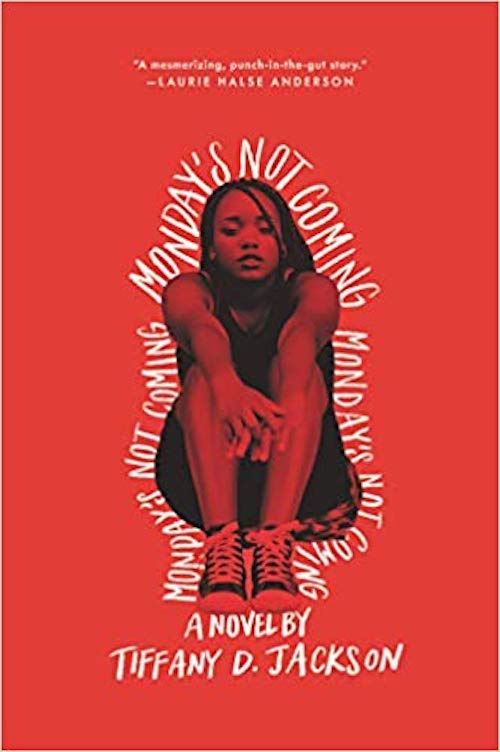 For fans of YA fiction (no shame), this one is about a young pair of best friends. When one of them goes missing, no one except her best friend seems to notice or even remember the last time they saw her. As they try to figure out the circumstances behind her disappearance, issues of race, class, and gender are also brought to light.