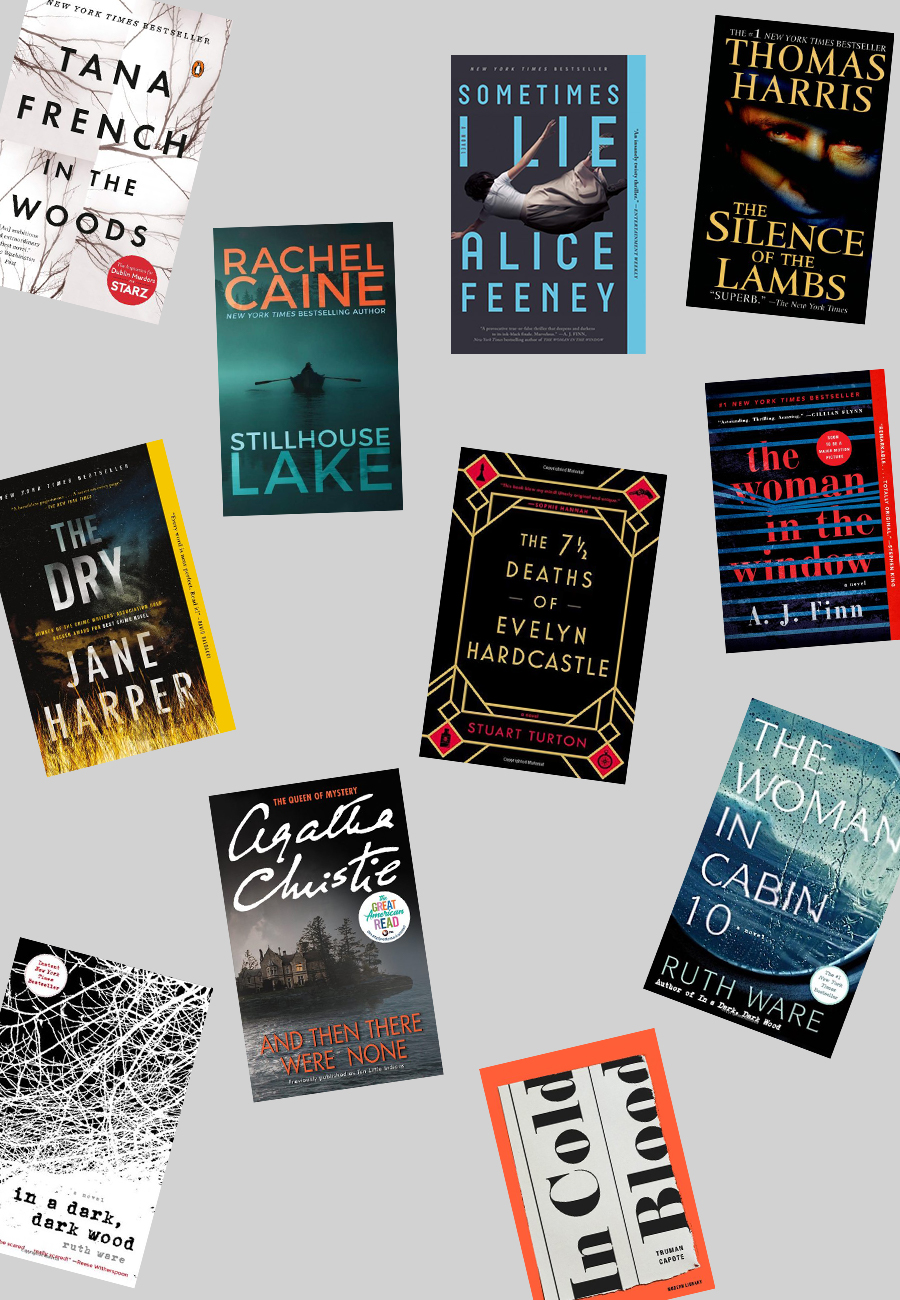 If you’re a reader, you know that there’s nothing like finding a book that you can’t put down; one that you look forward to picking back up after work, before you go to bed, or on your train ride to the office.

A romance or self-help book can be a nice escape from reality, but a good mystery that keeps you guessing page after page is what I live for — especially during the fall months. I want twists and turns and murders and unreliable narrators and an ending that makes my jaw drop. Finding a book that takes me to the place that I’m absolutely floored when it ends isn’t easy — there are a lot of duds out there, and unfortunately, I’ve read a lot of them.

At The Everygirl office, I’m surrounded by readers — we regularly pass around books we loved and talk about new releases we can’t wait to get our hands on. These are our favorite mystery and thriller novels of all time. Some are classics, some are current New York Times best-sellers, and some are under-the-radar gems that we couldn’t be happier we stumbled upon. Cozy up under a blanket, light a candle, and get ready for the Halloween season with one of these: 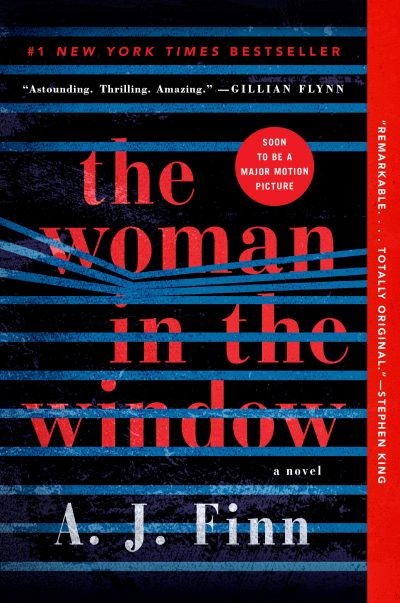 This book is about an agoraphobic woman living alone in New York who spies on her neighbors and witnesses abuse — and it keeps you guessing the entire time. When I say that I went literally insane searching for this book when it was released, I mean it. Once I finally got my hands on it, it took me all of 24 hours to finish it — I literally couldn't put it down. This takes the cake for my favorite mystery novel of the year. The ending was something I never expected — if you're a fan of The Girl on the Train or Gone Girl, this one's for you. Bonus: the movie is coming out next May, starring Amy Adams! 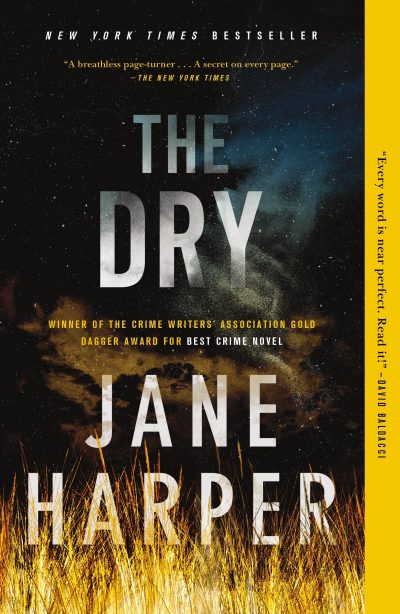 Aaron Falk is a policeman and gets a call that his best friend from his childhood was murdered, along with the rest of his family. This book is amazing because it doesn't rely on one single twist — they happen throughout the entirety of the book, and each one surprises you and keeps you guessing. 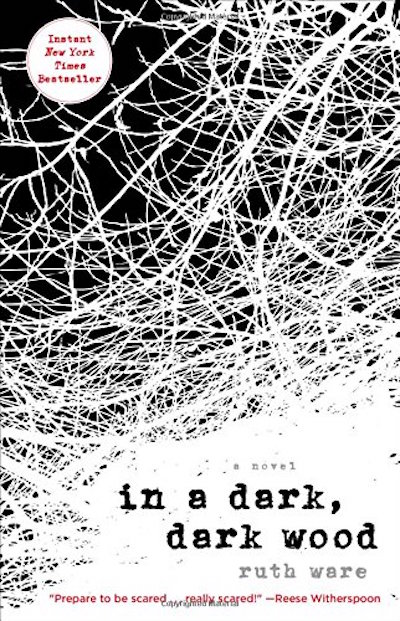 In a Dark, Dark Wood

Ruth Ware might be my current favorite author — I haven't been disappointed by a single one of her books. Clare hasn't seen her old best friend in 10 years but gets contacted to attend her hen party at a house in the woods — and the rest is a page-turning mess. 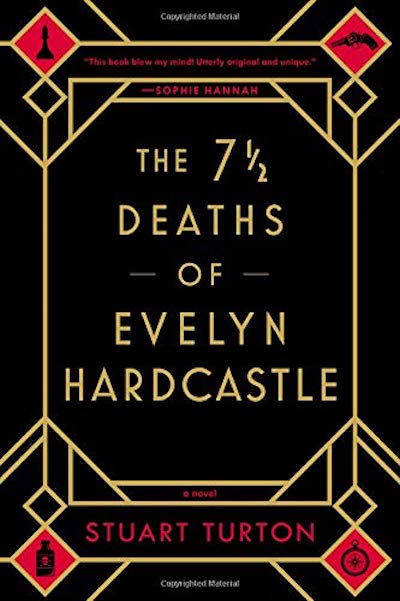 The 7 1/2 Deaths of Evelyn Hardcastle

One review describes this book as "'Gosford Park' meets 'Groundhog Day' by way of Agatha Christie," and that's exactly what it is. A party ends in tragedy when Evelyn Hardcastle is killed, but she doesn't just die once. Every day, Aiden wakes up in the body of another guest to try to solve her murder. 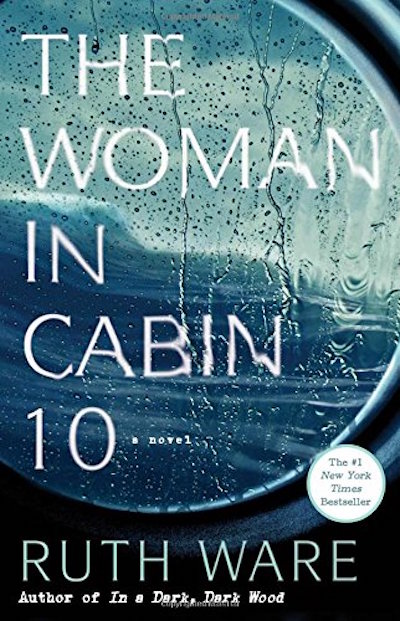 The Woman in Cabin 10

Another Ruth Ware gem, this book follows a journalist who goes on a press trip on a luxury boat, where she witnesses a murder that has her questioning throughout the entire story. The worst part? She's trapped on the boat. 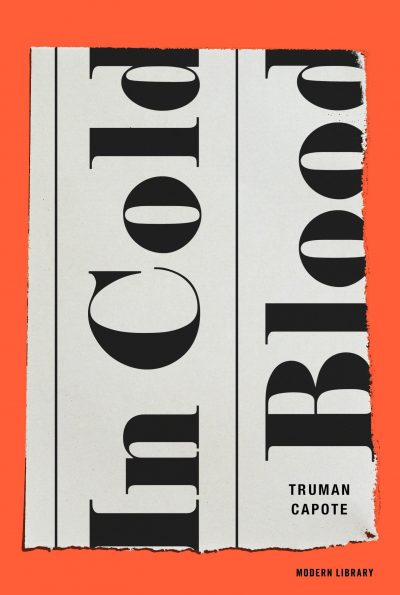 This book was named one of the 100 best nonfiction books of all time — so if you haven't read it, you need to. The book is full of some of the best characters in literature and is the king of the murder mystery novels. 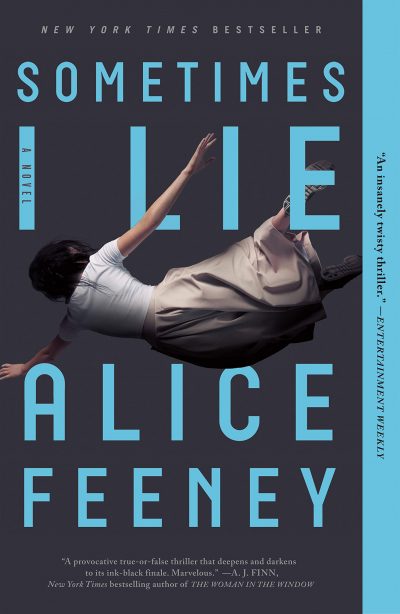 Amber wakes up in the hospital where she's in a coma but doesn't know what happened to her. She can hear everyone around her, but she is unable to speak. This book has the most unexpected end that I've ever read in a book — I've forced multiple people in my life to read it just so I have someone to talk about it with. I promise, you won't be disappointed. 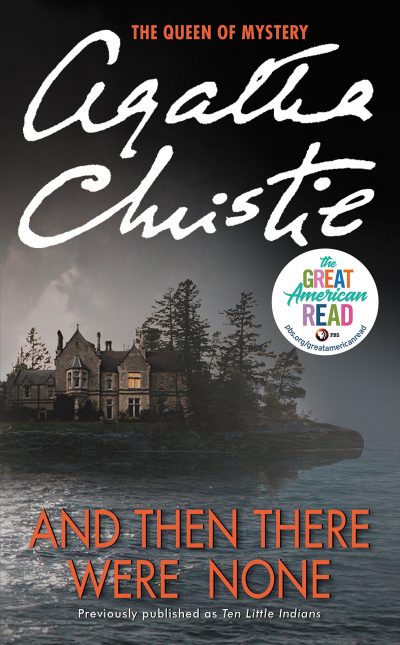 This book was part of my mandatory reading curriculum in sixth grade (which was questionable to say the least); but it's another classic that everyone should read at one point or another, and I'm glad I started with it young. This is considered one of the best books of all time in any genre — even if you don't like mysteries, you'll love this. 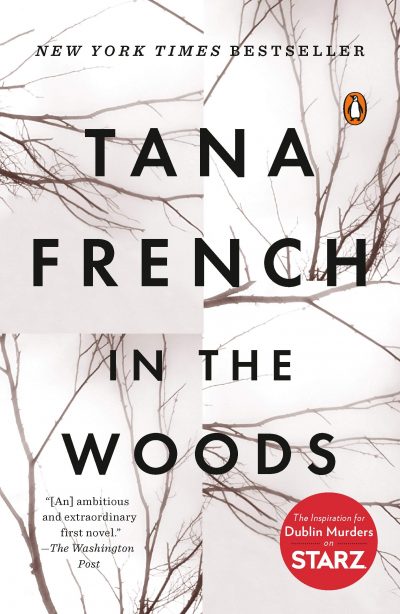 When three children don't come home from playing in the woods one night, police search and find one of the children terrified and splattered with blood. Twenty years later, that same child is a detective, who goes back into the woods to solve the murder of another girl in the woods — which leads him to need to solve both the murder of the girl and the mystery of what happened in the woods 20 years before.

I'll go to my grave saying that The Silence of the Lambs is the best movie of all-time, period. So, I'm ashamed to admit that I didn't read this book until recently — and it did not disappoint me. If you've seen the movie (which by now, you should have), it's still worth the read. There are more details, characters, and room for understanding the notorious character of Hannibal Lecter. 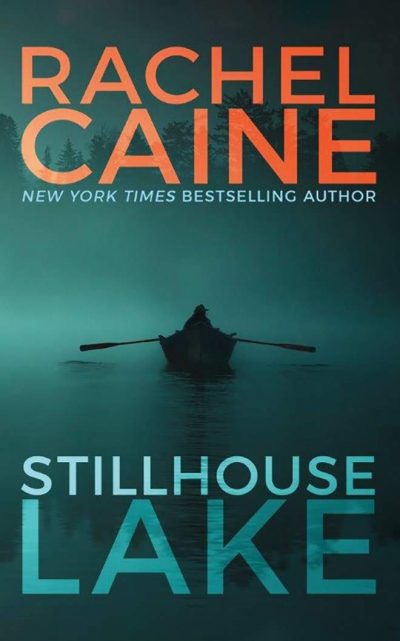 Gina Royal has an average, Midwestern life — until she discovers that her husband is a serial killer. Even with her husband behind bars, she has to figure out how to deal with the aftermath of what he's done — all while raising her kids.