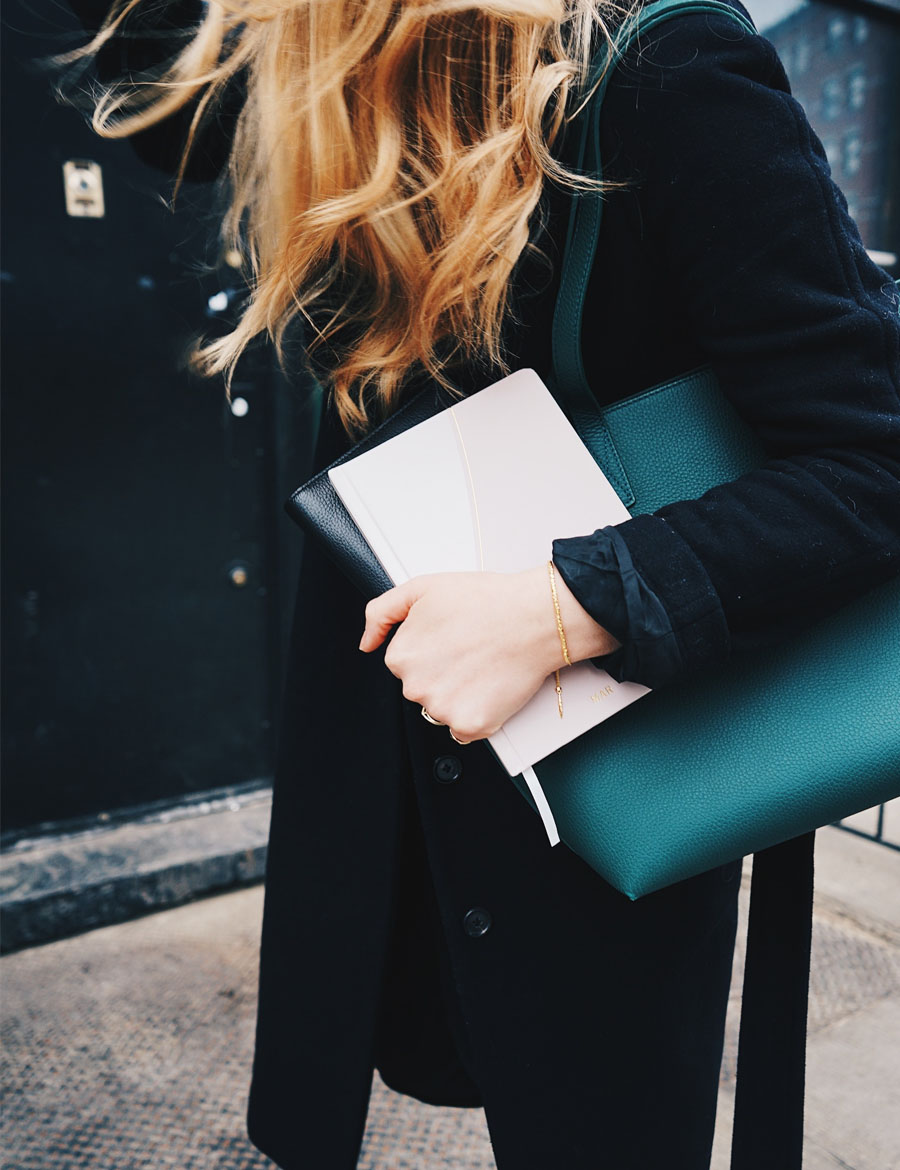 I have a confession to make. One that most of my colleagues probably won’t agree with. I’ll just say it: I hate talking about money at work. This may seem like a no-brainer to people working in more traditional industries. But my career has not been traditional. Talking about money with my colleagues is not only encouraged but oftentimes required. As a writer, I cover a lot of topics, but finance is one of my most frequent areas of focus.

My first job out of college was at a financial company. We specialized in retirement planning. It was not uncommon to discuss our retirement saving efforts and plans. Despite being a corporate company, the staff consisted of mainly young, entry-level workers. Everyone became fast friends, and it wasn’t uncommon to share intimate details of our personal lives. Some of the staff members took advantage of this when it came time to decide on raises. Some managers saw women with successful partners as not needing raises. Or that they only asked for a raise because they were jealous of their partners. This was not a secret, a manager openly told a woman she didn’t deserve a raise just because her boyfriend made more money. That same manager told me I wouldn’t have to worry about money or work because my boyfriend at the time (now husband) was clearly on the path to success. In what realm of reality should women’s salaries and career paths center around what their boyfriends make, let alone their boyfriends’ future salaries? By the way, that manager was a woman.

That job left a bad taste in my mouth regarding financial discussions at the office and, quite frankly, that wasn’t the last negative experience I had. There are a few issues I fear can stem from discussing money at work, issues I always watch out for.

Closeness amongst coworkers is a good thing, but sometimes friendship and business just don’t mix. One time, a colleague mentioned we were being paid that week, I offhandedly responded that I didn’t realize that. She knew I was in a good place financially and wasn’t nervously waiting for payday to arrive. In response, she told me how much she resented the fact that I didn’t realize we were being paid that week. Cue me feeling extremely uncomfortable.

Now, this conversation didn’t appear to have a lasting impact on that professional relationship. But that isn’t always the case. If a colleague knows you make more or need less income than they do, resentment can easily brew. Picture this: you learn a teammate makes more than you, despite having similar levels of responsibility. There could be many reasons they make more, but that won’t matter. Every time they make a mistake or slack a little, that will give you cause for resentment. Not exactly the best way to foster a strong working relationship.

I’ve found bias can easily come when sharing financial struggles in front of the person who literally pays your bills. A boss may want to join in on happy hour, but separating what they hear over a glass of wine from their management duties may be more difficult than it seems.

A CEO once vented to me privately that another one of our colleagues shouldn’t be complaining about her salary. The CEO went on to explain that she felt this colleague shouldn’t have bought such an expensive car and that was the source of her unhappiness. How an employee feels about their compensation usually doesn’t have much to do with their car payments. It often has a lot more to do with the fact that they know their worth in the workforce. Personal bias should not come into play. This CEO was likely feeling defensive and embarrassed, which goes to show how emotional money can make us.

Wealth can be apparent in many ways — fancy cars to start, but also homes, clothing, and other material items. Showings of wealth can affect how you view someone’s financial status. Even if their status isn’t an issue of contention or jealousy, it can cause managers to feel their employee may not “need” as much money as they actually deserve. There are many forms of bias in the workplace, some protected and some not, but financial bias is a very real problem.

I refer to my lack of desire to discuss money at work as an unpopular opinion, because right now salary transparency is all the rage. There is something to be said about sharing your salary with colleagues in order to help others learn if they are being paid fairly. This is especially important for women to partake in. But when you do so at the office, there is no pretending that your revelations won’t potentially cause problems. As someone who was accidentally sent a list of all her colleagues’ salaries, I can tell you with 100 percent certainty that awkwardness will ensue.

That’s why I prefer to have conversations with friends, family members, and colleagues (outside of the companies I currently work with) about what they’re making. I’m able to get an idea of what others my age, in my location, and in similar roles are compensated, without having to directly ask a coworker about their income levels, saving me from many uncomfortable conversations.