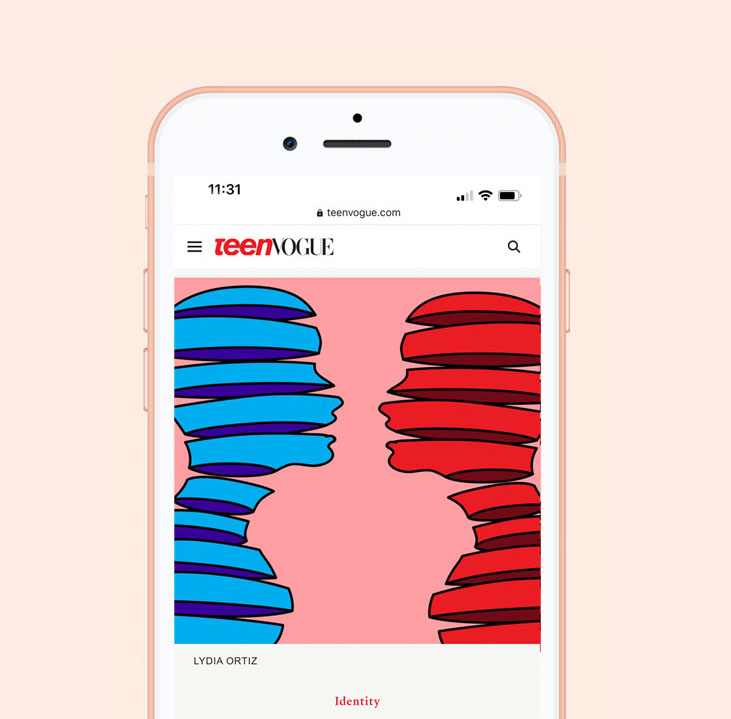 This week, it’s been hard to navigate how to approach our content here at The Everygirl.  Talking about shoes and summer clothes and even career advice suddenly feels not only inappropriate but also fully trivial in light of what’s happening in our country. While these are an escape from daily life—especially in times of crisis—and something we will always provide, we also can’t and won’t ignore the greater issues we’re facing in the United States.

Above all, one thing is unquestionably true: change is needed, and for it to happen, the first step is to be as informed as humanly possible. It is our responsibility to educate ourselves and to listen to the voices that are fighting to be heard—so we’ve rounded up articles from various publications that are a great place to start.

3. These Are The Images of George Floyd You Should See

4. Opinion | My Fellow Brothers and Sisters in Blue, What the Hell Are You Doing?

6. How White People Can Hold Each Other Accountable to Stop Institutional Racism

7. Opinion | Of Course There Are Protests. The State is Failing Black People.

8. In George Floyd’s Death, a Police Technique Results in a Too-Familiar Tragedy

10. The Racist Roots of American Policing: From Slave Patrols to Traffic Stops

11. These Photos Capture the Stark Contrast in Police Response to the George Floyd Protests and the Anti-Lockdown Protests

12. The Death of George Floyd, in Context

13. Black People Need Stronger White Allies—Here’s How You Can Be One

14. 75 Things White People Can Do For Racial Justice

15. Millions of Amy Coopers They could be your boss or your neighbor or your teacher, if disturbed on the wrong day.

16. Beyond the Hashtag: How to Take Anti-Racist Action in Your Life

18. How to Talk to Your Family About Racism

The Minnesota Freedom Fund is helping to pay bail for those who have shown up to demand justice for the murder of George Floyd.

Campaign Zero fights for deliberate action taken by policymakers at every level of government to end police violence. Donations will help support their advocacy.

A part of the National Lawyers Guild, the NPAP helps people in need of legal counsel access it. Donations go toward more law enforcement accountability.

Donations will go toward posting bail for those who were arrested while protesting in Chicago.

The Black Visions Collective is a black, trans, and queer-led social justice organization and legal fund based in the Twin Cities.

CUAPB takes on police brutality by providing assistance for families experiencing it, offering a 24-hour crisis hotline to report abuse, and sending out teams to offer immediate assistance.