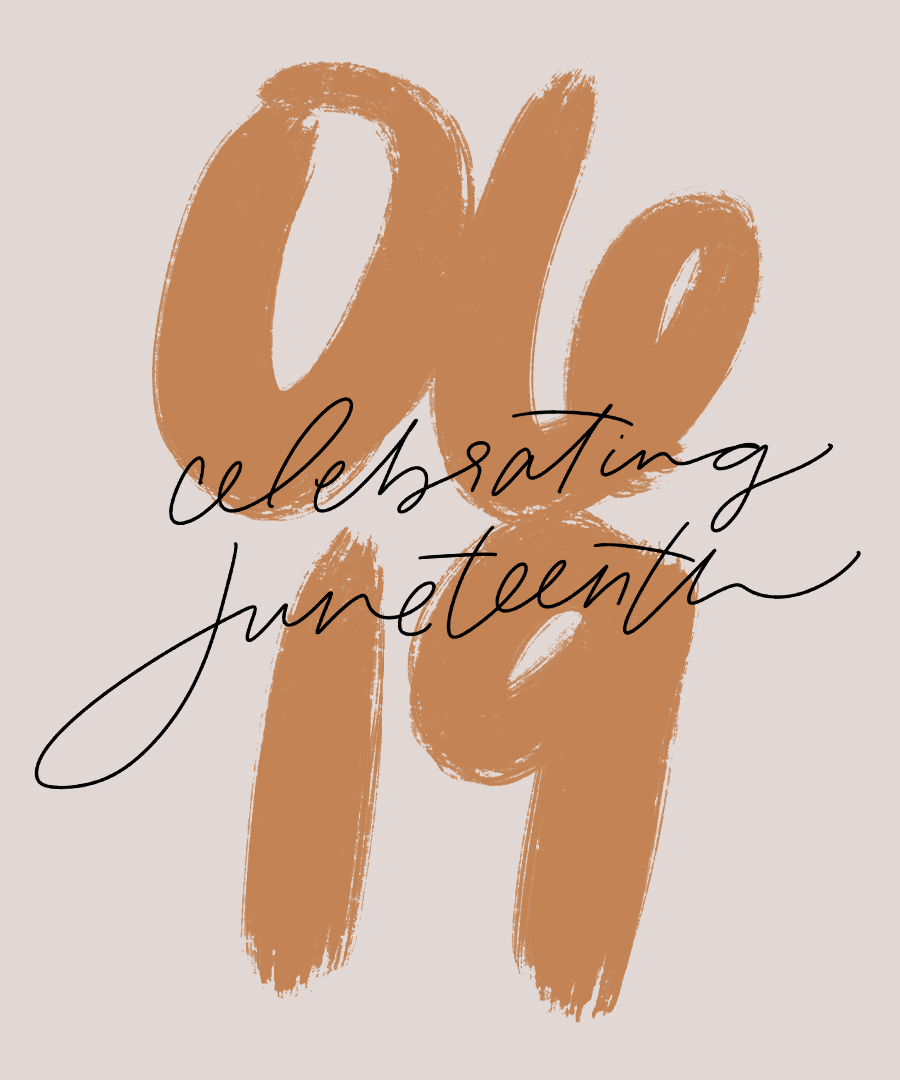 Do you remember learning about Juneteenth in elementary school, middle school, or high school? I don’t recall learning about Juneteenth until I attended college, and the holiday is still a new discovery, even for many adults. American history is often taught from the white perspective, leaving people in the dark—intentionally or unintentionally—about a day that is equally as significant to American and world history as the Fourth of July.

Juneteenth, also known as Freedom Day and Black Independence Day, is an American holiday celebrating the end of slavery in the United States. The Emancipation Proclamation, meant to free all enslaved people in states that had seceded from the Union, was enacted on Jan. 1, 1863. It wasn’t until more than two years later on June 19, 1865 that this news reached the last group of enslaved people in the southernmost part of Texas.

READ: Juneteenth in the United States

President Abraham Lincoln issued the Emancipation Proclamation in the middle of the Civil War. For nearly three years prior, Confederate and Union soldiers fought bloody battles over slave labor in the Southern economy. Once the Proclamation went into effect on Jan. 1, 1863, all enslaved people under Confederate control were considered free. Unfortunately, news of freedom did not reach everyone in the Confederate states. The final group of enslaved people in Galveston, Texas were not notified of their freedom until June 19, 1865. Reasons why the news took so long to get to Texas vary, but theories include a lack of troops available to deliver the message, troops being attacked and killed before reaching Texas, and general refusal by those who saw enslaved people as property.

Even after the Emancipation Proclamation became law, some still refused to release enslaved people until the 13th Amendment made slavery unconstitutional across the entire Unites States.

Despite the 13th Amendment, institutionalized racism has consistently evolved in the 150 years since the amendment was passed. State governments created laws that kept Black Americans from enjoying simple things like public swimming pools, seat choice on buses, and access to public restrooms. Beyond that, Black people continue to face challenges with voting rights, police brutality, and the prison-to-pipeline system.

Juneteenth is traditionally celebrated with historical readings, family discussions, and plenty of food to go around. Cuisine is a central part of the Black community, and Juneteenth is a holiday where the best dishes usually make an appearance. Those dishes vary geographically and can include:

African American food culture influences more than just the Black community. A new series on Netflix, High on the Hog, journeys through the spread of Black cuisine as African peoples were forced to new lands across the globe. The series highlights methods that enslaved people used to preserve cooking styles and bring their native foods across the Atlantic. Many of the dishes we enjoy today—like mac and cheese and gumbo—originated from Black people who connected food, history, and lineage.

Another traditional dish is called the Marcus Garvey salad—named after Garvey, a Black nationalist—which is made with red, green, and black beans.

Red is a common color associated with the cuisine of Juneteenth celebrations. Many believe this color represents the bloodshed of enslaved people who fought for their freedom. The color red has been a symbol of strength and unity in African cultures for centuries. Adrian Miller, a culinary historian, told Atlas Obscura that the red drinks associated with Juneteenth are linked to kola nuts and hibiscus plants, two fruits that were used as water purifiers and treatments for illnesses.

Juneteenth is a public holiday that is recognized locally in 47 states and Washington D.C., according to USA Today. According to Time and Date, some state employees have a day off work in states where Juneteenth is observed, but many other businesses (and post offices) are open, though hours and other details vary. Juneteenth is not recognized as a federal holiday, but that could change very soon.

Currently, there is legislation awaiting approval from the U.S. House of Representatives that would make Juneteenth a federally recognized holiday. Rep. Sheila Jackson Lee (D-TX) introduced the Juneteenth National Independence Day Act last year, but it was overshadowed by pressing policy concerns surrounding the pandemic. With the country slowly emerging from the depths of COVID-19, the Senate unanimously passed the resolution earlier this week, and it will be on President Biden’s desk for signature once it is passed by the House. Black activist groups like the NAACP and the National Juneteenth Observance Foundation have been campaigning for Juneteenth to become a federal holiday for decades, and a Change.org petition has more than 1 million signatures supporting federal observance of the holiday.

Once Juneteenth is a national holiday, federal government offices and employees will be closed in observance. Most businesses and retailers are closed on federally recognized holidays too. While it’s always nice to have another paid day off work, it is important to be respectful of the holiday, especially if you are not Black. Even though the Black community may celebrate June 19, it is still a reminder of the torture that enslaved people endured for centuries. Allies should acknowledge the history and significance of Juneteenth, but it is disrespectful to the Black community for allies to celebrate their independence from an institution that the forefathers created, perpetuated, and fought to maintain. Additionally, because present-day systems in America continue to thrive from 19th-century slave labor and its subsequent adaptations, celebrating Juneteenth as allies is somewhat premature.

An official celebration may not be appropriate, but there are other ways to support the Black community and advance racial equality.

When honoring and recognizing cultures that are different from yours, remember to always be respectful. Part of being respectful is having accurate information about the cultural history, customs, and issues. Before you post on social media or reach out to a friend to discuss Juneteenth, double-check your facts with reputable sources, experts, and historians. The wonderful thing about living in the digital age is that information is at our fingertips. Take advantage of the opportunity to educate yourself first, then connect with others about what you’ve learned.

Black-owned businesses were some of the hardest hit with the economic effects of the pandemic, and outside of the pandemic, Black business owners experience many hurdles that don’t exist for white business owners. Find Black-owned businesses—like restaurants, mechanic shops, grocery stores, and professional services—in your area to support on Juneteenth. Being an ally by buying Black-owned products and services, posting a shoutout on social media, or bringing a friend with you to experience the business goes a long way.