We’ve all heard about PMS-induced hunger and cravings, but are you actually hungrier before and during your period, or do you just believe you are because of stereotypes featuring PMS-stricken women and chocolate bars? What should you really be eating at that time of the month? Read on to find out the real deal when it comes to hunger and your period:

Throughout the 28-day menstrual cycle, levels of hormones — like estrogen and progesterone — vary depending on which phase you’re in (ovulation, menstruation, etc). It has actually been proven that estrogen inhibits appetite while progesterone increases it. During ovulation, estrogen slowly builds and progesterone is low, but right before and during your period, the pattern reverses; you suddenly are experiencing low levels of estrogen, the hunger inhibitor, and high levels of progesterone, the hunger promoter. This means that the perceived hunger you feel during these times is hardly a figment of your imagination. 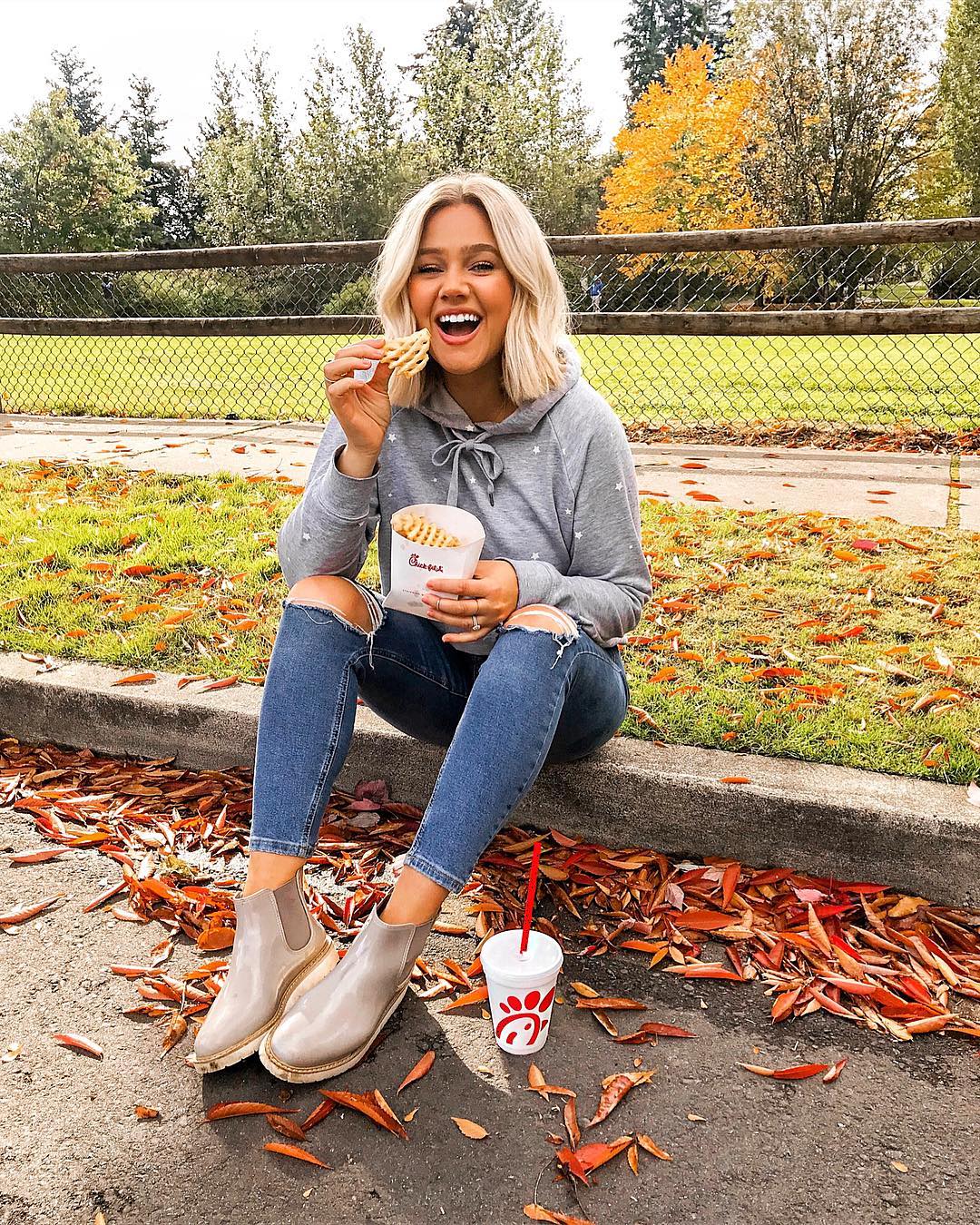 Why You Crave Everything Starchy, Sweet & Salty

As you may have noticed, women often tend to gravitate towards starchy and/or sweet foods before and during their periods. Levels of cortisol, often dubbed the “stress hormone,” are usually slightly elevated during your period, which can cause you to become more sensitive to insulin. As a result, you burn though your sugar stores quicker than usual and thus begin to crave more sugar in order to bring your levels back to normal. At the same time, levels of serotonin — often referred to as a “happiness hormone” — drop right before your period which helps to explain many common symptoms of PMS, including the desire to consume carbs. In addition to generally being delicious, carbohydrates have been known to prompt the release of serotonin, thus making you feel better. 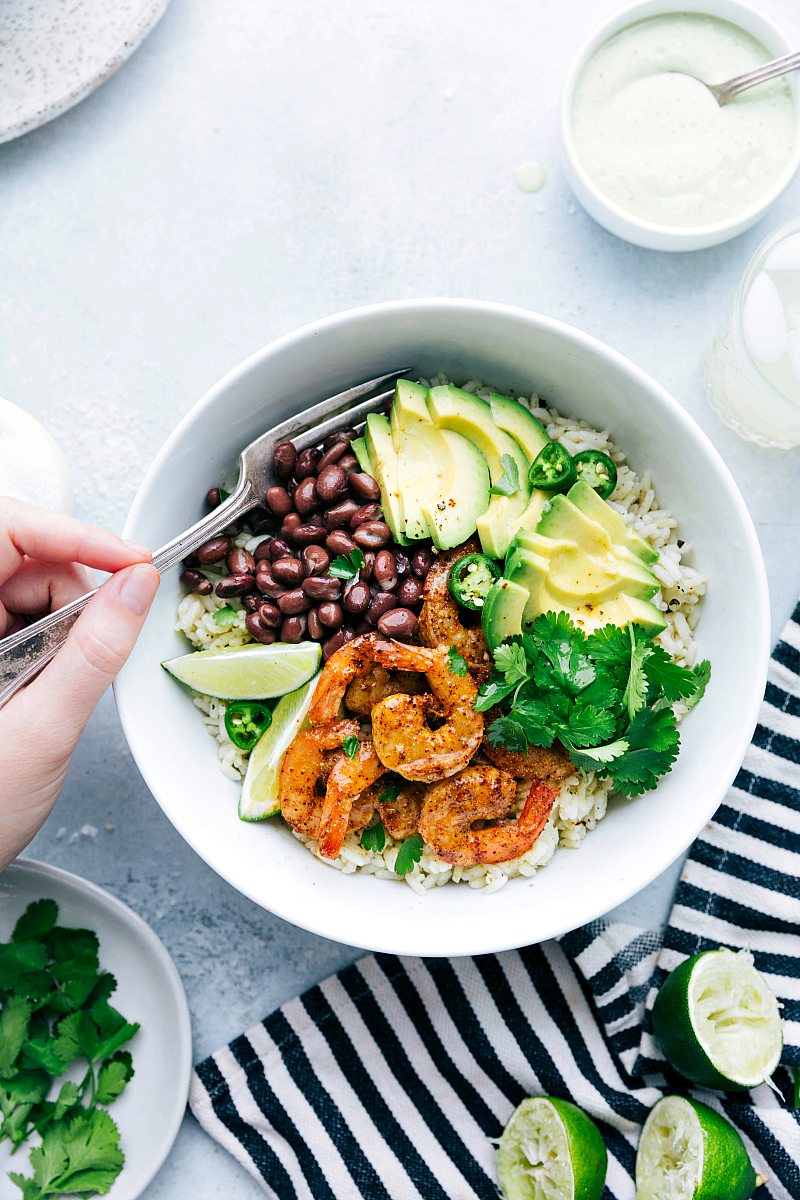 What to Eat Instead

In order to set yourself up for the least painful period possible, seek out foods rich in magnesium and iron just before and during your period. These two essential minerals are quite depleted for most people around the time of their period. Red meat, shellfish, and spinach are great sources of iron while dark chocolate, avocados, and nuts are rich in magnesium. Chocolate also contains a fair amount of magnesium which helps to explain its popularity as a period craving favorite. However, try to indulge in dark chocolate as milk chocolate doesn’t contain nearly as much of the mineral.

In addition to increasing your intake of these two minerals, take advantage of front-loading breakfasts with protein and fiber to ensure that your blood sugar levels will remain steady throughout the day. Fluctuating levels typically induce cravings for starchy foods. Be sure to stay hydrated to reduce existing bloating and lessen the chance of future cravings coming on.

While you probably shouldn’t raid the candy aisles of your local drugstore upon starting your period, don’t hold back from indulging in some healthy carbs like a tasty whole-wheat pasta dish, bread, or fruit. After all, you’re definitely hungrier than you were two weeks ago.