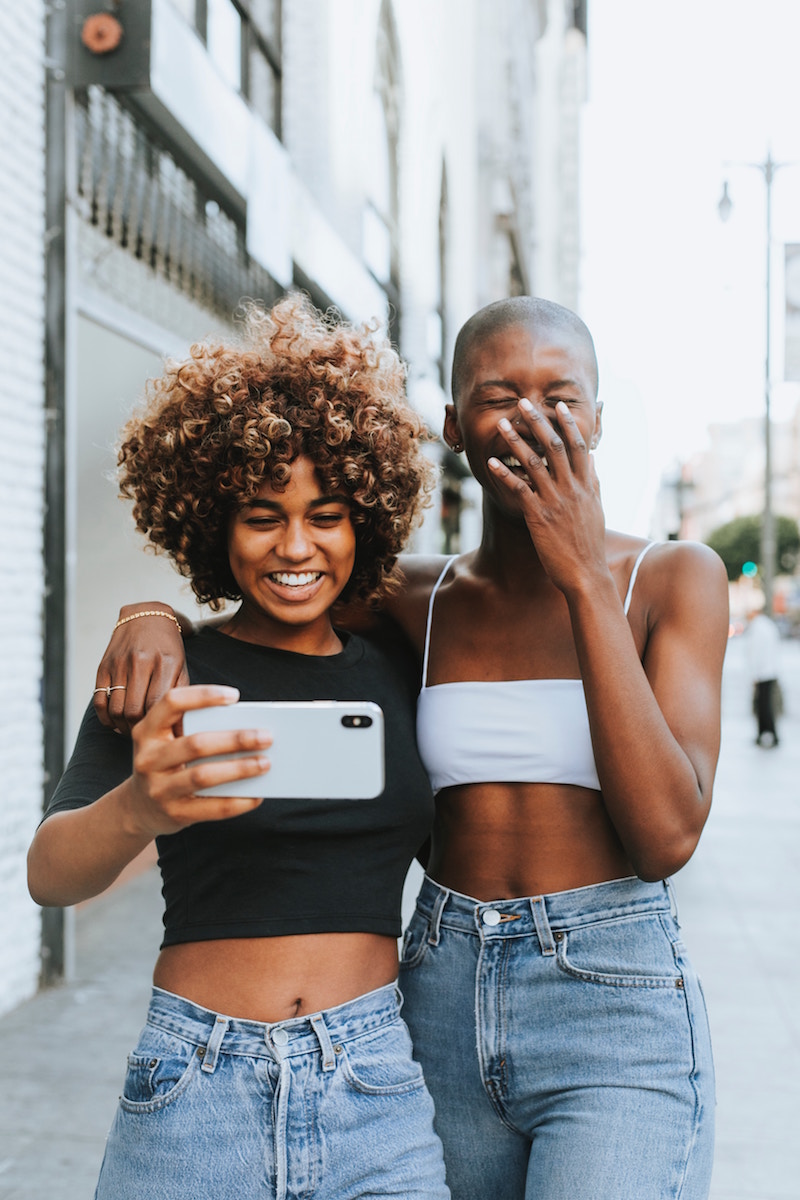 In my early twenties, we celebrated Friday nights with themed parties, we drank without the fear of crippling hangovers, and we never shied away from loud dance clubs with neon-everything everywhere.

In my mid-twenties, we continued to go out on both Friday and Saturday nights, but our enthusiasm was quickly waning, and I spent 68 percent of those nights waiting for someone else to say they were tired and wanted to go home.

In my late twenties, clubs are avoided like the plague, wine hits me after I’m two-thirds through the first glass, and most of my social interactions with my friends involve planning brunch around everybody’s bowel movements.

I love late-twenties friendships. I don’t view it as a sad decline of “Fun Me” or “Fun Us.” I don’t think my best days are behind me. It’s just a change, that’s all. My friends and I are not better people now than we were at 22. Wiser, yes. Less likely to take tequila shots after 10pm, yes. But not morally superior or more respectable than our younger counterparts and our younger friendships.

But I think this is all just a neutral passage of time, and you can either let yourself be tricked into putting a negative spin on it, or you can simply enjoy where you are now, and how your friendships have changed, and all the reasons why it’s okay that your friendships have changed – without needing to feel embarrassed or ashamed or mournful about the way those friendships used to be. It’s just change. Change is OK. Change is great, even. And that includes friendships. So here are four ways friendships change in your mid to late twenties, and all the reasons why that’s OK.

1. You and your friends will see each other a lot less, and it’s no one’s fault.

A flaky friend is another issue for another day, but the usual case when it comes to friendships in your late twenties is that you will all start seeing each other a lot less, and no one is to blame for it. The honest truth is that it’s just difficult because everybody is juggling 18 balls in the air at one time and it’s really hard to do well at your job while getting enough sleep and taking enough time for yourself and still finding a spare evening to catch up with a close friend who works 45 minutes across town from you. So you see them less. And that’s OK. It’s frustrating, but it’s normal and it’s OK.

When I’m making plans with friends – and these are dependable, responsive, and present friends – it takes anywhere from three to 111 text messages to pick the date and another 46 to pick the spot.

Everyone’s busy. Everyone in their late twenties deals with this. You’re going to see less of your friends. That’s OK. It’s a bummer, but it’s not bad and it’s not sad. It doesn’t mean your friendships are falling apart. It just means you have to work harder to see the people that matter to you. That’s life. 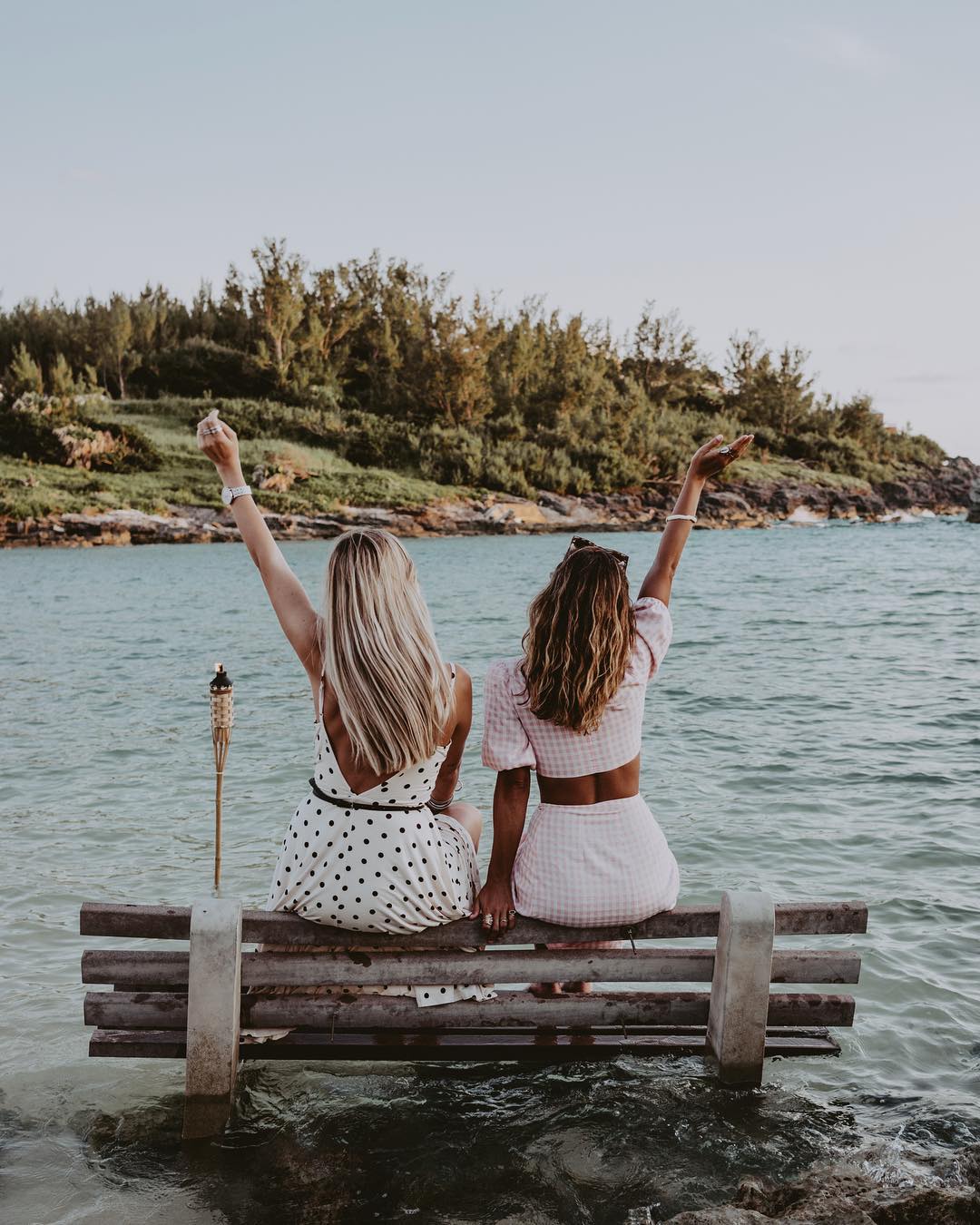 You’ll have less friends, and that doesn’t mean that you’re boring, unloved, or a bad friend. It just means you’re 28-ish.

We don’t talk about this enough, and we don’t say it out loud enough: you have less friends as you get older – this is not a bad thing and this is not a reflection on you as a person. It’s just what happens when you no longer live in a dorm with 300 other people your age and your full-time focus is no longer “learning stuff.”

But in your late twenties, things keep endlessly piling on. There are full-time jobs and significant others and family commitments and babies sometimes and your responsibilities suddenly start multiplying faster than a piece of treasure that gets knocked over in Bellatrix Lestrange’s vault in Gringotts when it gets broken into by an intruder (two for two).

It’s simply impossible to have the same number of friends at 26 or 29 as you had at 21. So stop feeling like there’s something wrong with you. On the contrary, you’re very on-brand for your age.

You’ll want (and need) different things from your friendships than you did in your early twenties.

With each year that we grow and change, things get harder and more wonderful at the same time. We experience huge successes and exciting moments and beautiful beginnings, but we also experience more losses and more pain. Our hearts are being forced to hold more – more memories and more experiences and more love and more pain. And that usually means we require something different from our friendships in our late twenties – because our hearts have a different makeup now.

Often our conversations with our friends will become more honest and more vulnerable. We have more pain that we need to talk through with the ones we feel most like ourselves around. We have to make more complicated decisions and more difficult choices that require the honest opinions of the people we trust the most. 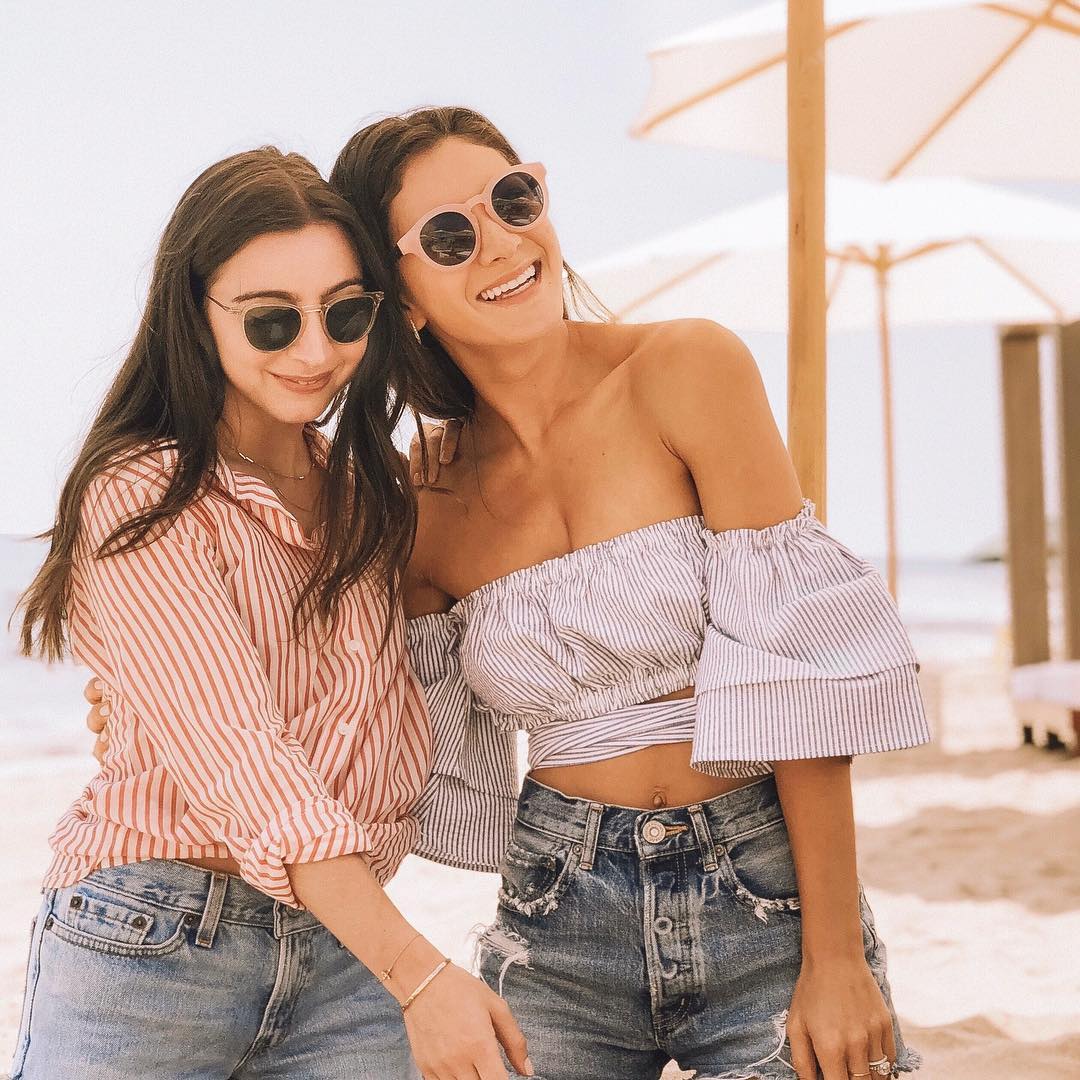 Your friendships will require more out of you, but you’ll get so much more out of them too.

As the point above mentioned, you’ll need a lot more from your friends as your twenties progress – advice about life-altering decisions, support during deep losses, love during pain. And it works both ways – your friendships will require a lot more out of you too. You might have to be honest when it’s uncomfortable, you might have to have awkward conversations, you might have to be a shoulder to cry on for a little longer than you expected to. You might have to deal with a friend’s husband or wife who is kind and a good person but not your cup of tea. You might have to comfort a friend who’s struggling to start a family, or learn how to be genuinely happy for a friend’s pregnancy when you’re pining for your own. These life changes – new babies, job successes or failures, cross-country moves, losses of loved ones – they only grow more frequent as you progress through your twenties and beyond. And a lot gets taken out of you. It’s a lot of emotional heaviness, a lot of weight, a lot of giving.

But those connections, those moments of vulnerability, those instances where you feel closer to your friends than you ever have before – make every ounce of that emotional weight completely worth it. You’ll be there for your friend during a really rough moment and then one day you’ll go through your own and wonder how you would have ever gotten through it without them. Maybe that experience doesn’t contain the lightness and joy of feeling invincible during an unforgettable night out with your best friend at 22, but these types of deep emotional closeness at 27 or 28 or 29 are just as wonderful for their own reasons.